The 3rd Annual Rabbit in Red Awards take place throughout November and this year we’re crowning winners in 7 different categories. All month long, you have the opportunity to show support for your favourite films, directors, artists and more. By voting, you’ll be automatically entered into a prize draw to win a horror-themed prize.

The Rabbit in Red Awards feature nominees that have been covered by us within the last year. The first category will be open for voting on Tuesday, November 10 at @rabbitinredblog. Voting closes November 24 at midnight.

Followers who cast a vote in any of the categories will be entered in a prize draw to win a horror-themed prize. For each category, you have the opportunity to cast a vote on the @rabbitinredblog Instagram feed post AND on the Instagram story post. We’ll only count two votes per user, per category. One vote will be counted on the Instagram feed post and one will be counted on the Instagram story post. If you vote in both spots for all seven categories, you’ll be entered in the prize draw a total of 14 times. If you only vote in one category, in one spot, you will have one entry added in the prize draw. The more you vote the better your chances are of winning the prize.

What do I Win?

This year, you have a say in the prize! You can choose any horror-related item (or items) up to $100 value. The item must be available on Amazon and must be able to be shipped to your address. Choose a Neca action figure, stylish horror-apparel or a bundle of Blu-rays you’ve been wanting to add to your collection. Prize must be approved by Rabbit in Red but ultimately, the choice is in your hands.

Winners for each category will be announced the week of November 30, 2020, and the prize draw winner on Monday, December 7, 2020.

When casting your vote, make sure to use hashtag #rirawards20! 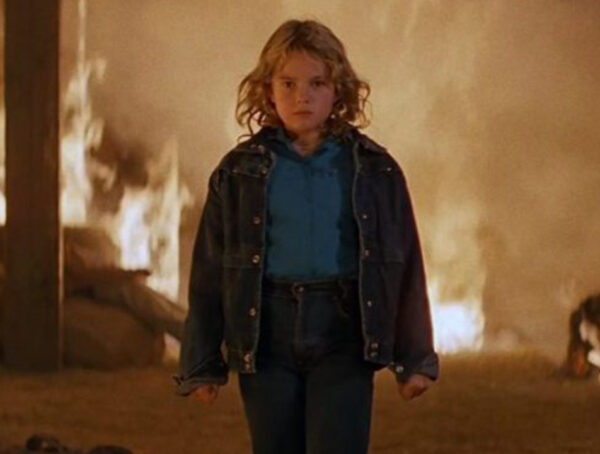 The last time I checked in on horror's misunderstood youth was back in October 2018.  (Clearly, I would make a …

WE ALL GO A LITTLE MAD SOMETIMES