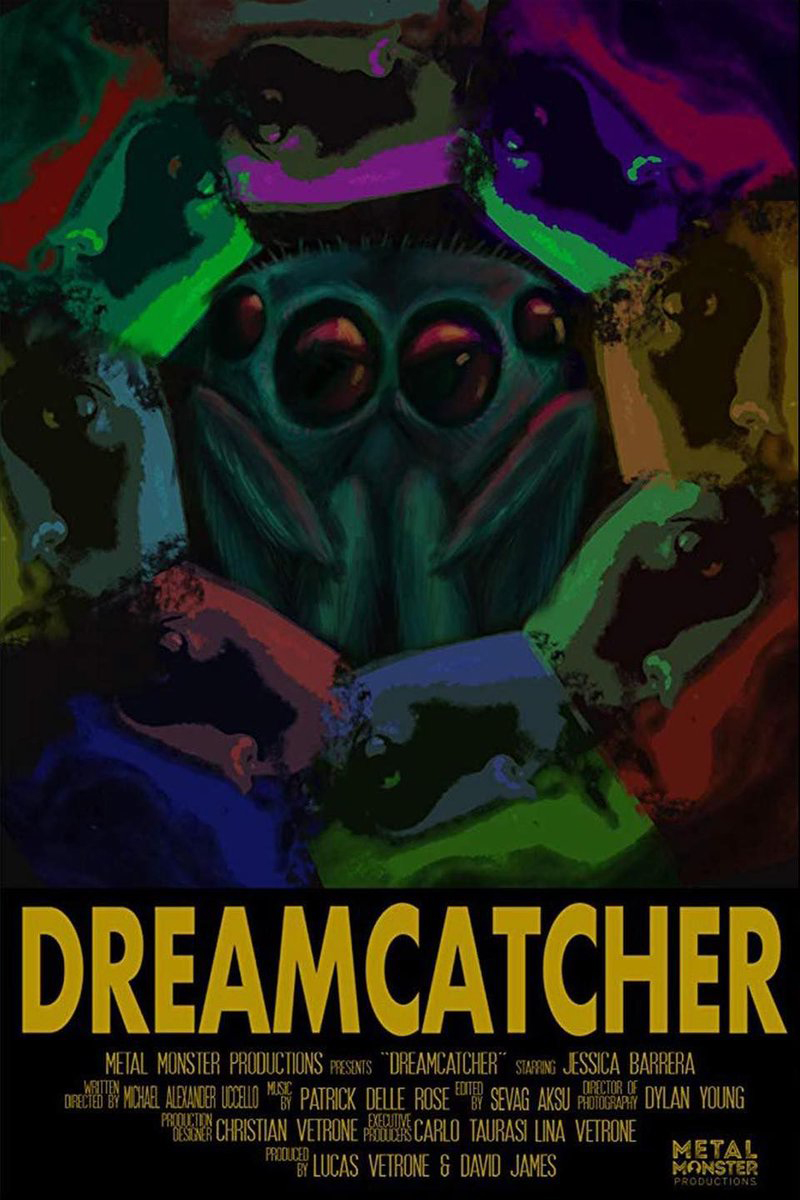 Metal Monster Productions is a band of filmmakers from Toronto, Canada dedicated to genre filmmaking. We value ideas that are both expressive and imaginative in their nature.

Below is a trailer for their new horror short, Dreamcatcher.

Julia, victim to multiple psychological disorders, must survive the night without her prescribed sedatives. In and out of sleep, the only thing protecting her sanity is the Dreamcatcher.

Quick Cuts: Dreamcatcher is an impressive horror short that you won’t soon forget. An enthralling and tense story paired perfectly with striking cinematography and a brilliant score. 4 knives (Rabbit in Red)

Dreamcatcher will be playing at Before Midnight | Shorts Screening at Pendance on Thursday, February 20th, 8:00 pm at Jackman Hall. Get tickets here.