Horror art by the talented artist, painter and creator, The Creep Keeper. To see more of his work follow @art.of.the.creeps on Instagram or visit his Etsy shop here.

The Creep Keeper: It’s hard to pick just one, so here’s my top 3.

Rabbit: Who is your favourite horror movie character?

The Creep Keeper: Back in 2008 I did my first horror painting, it was a Freddy Krueger. It was also the year I picked up a brush for the first time, but I have a sketchbook somewhere, where I have a couple of horror icons drawn and colored with color pencils.

The Creep Keeper: I’m very proud of a Wolfman piece I did back in August titled ‘Pursuing The Beast.’ It was commissioned, and I did it in oils. I think I really pushed myself, and exceeded even my own expectations.

The Creep Keeper: The Invisible Man, Candyman, and Halloween Kills. 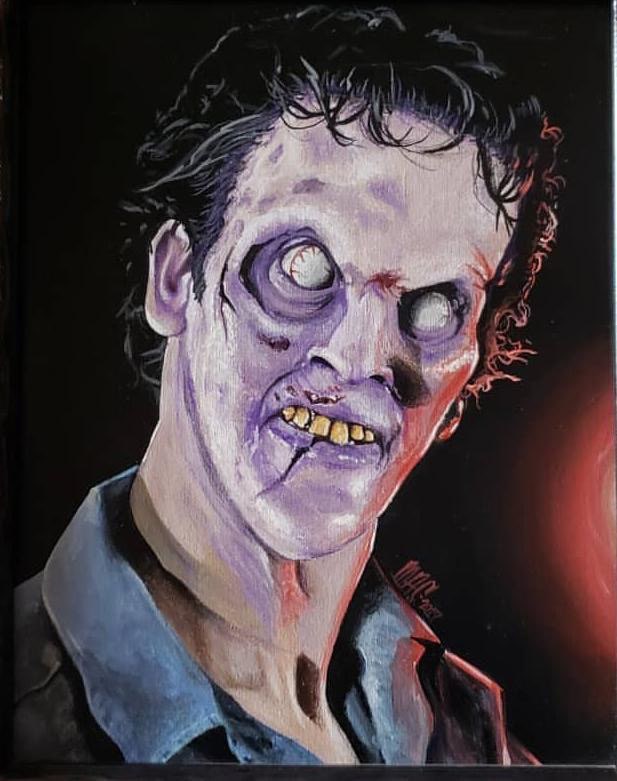 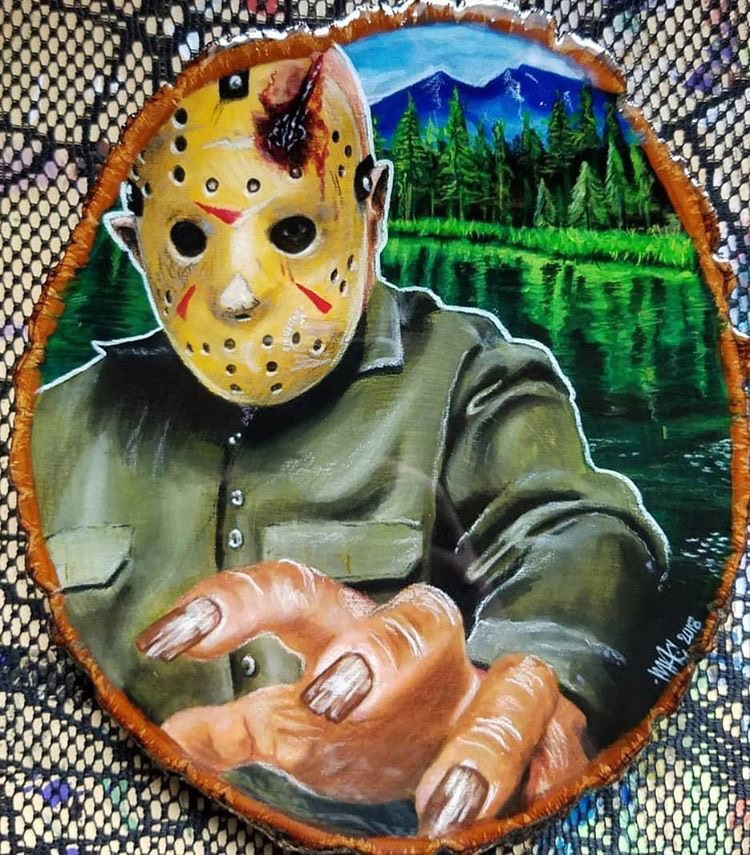 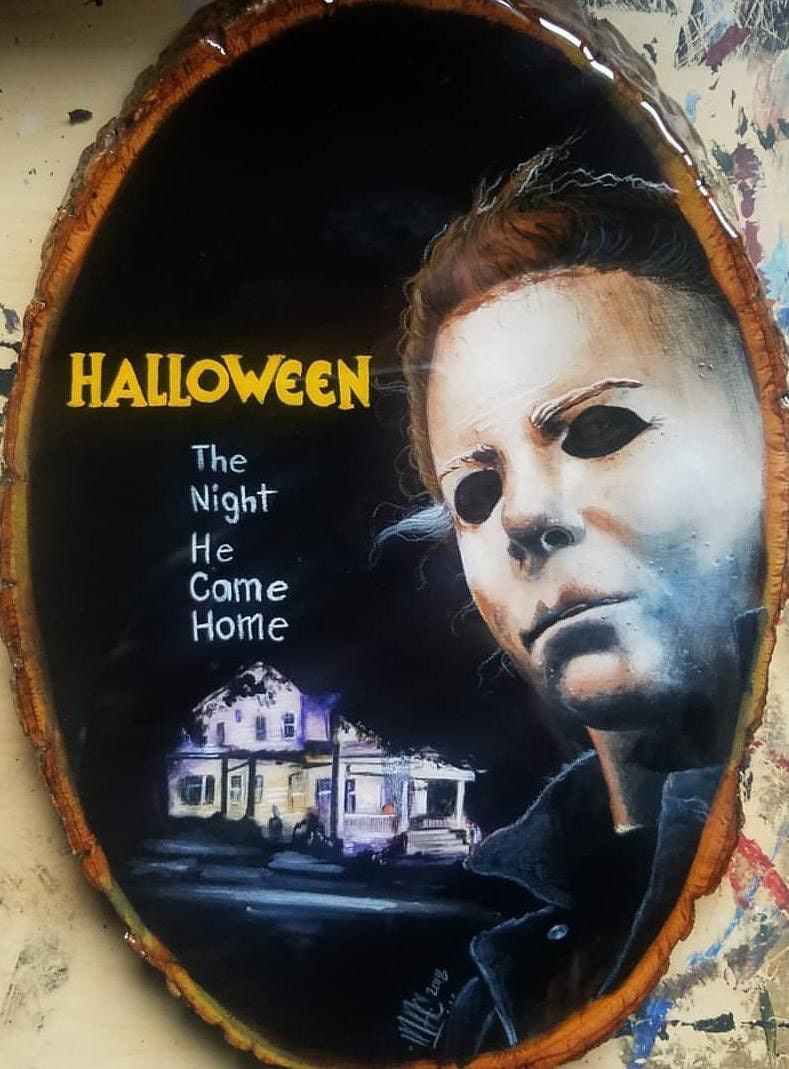 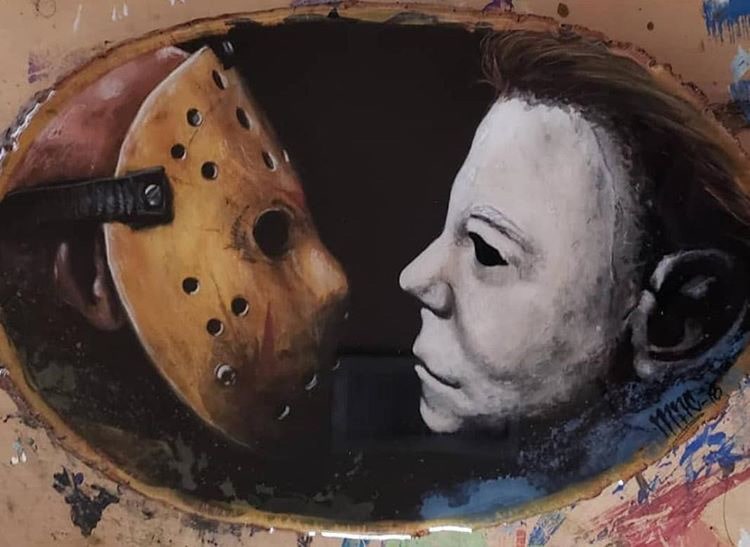 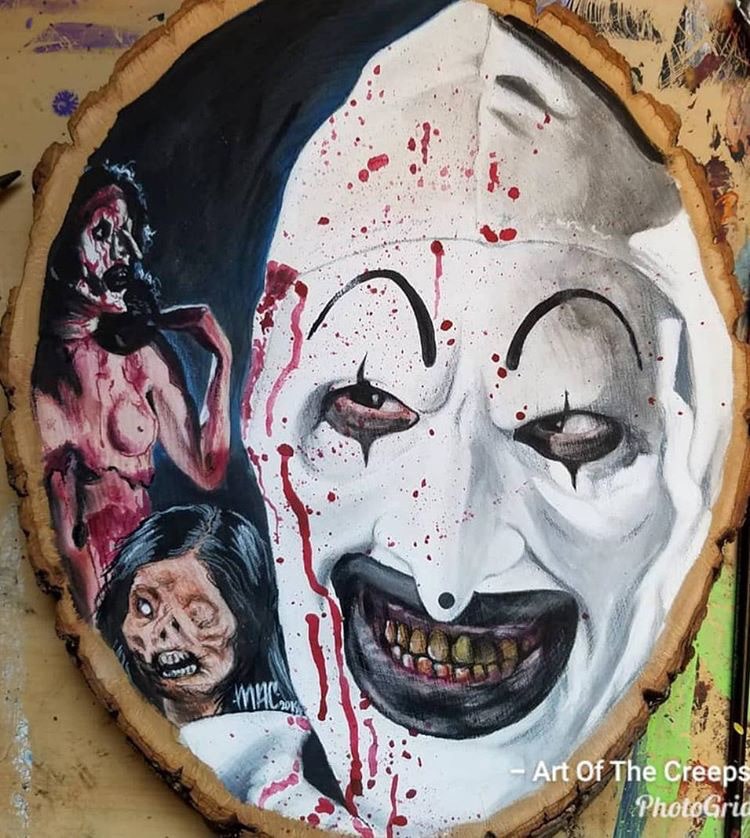 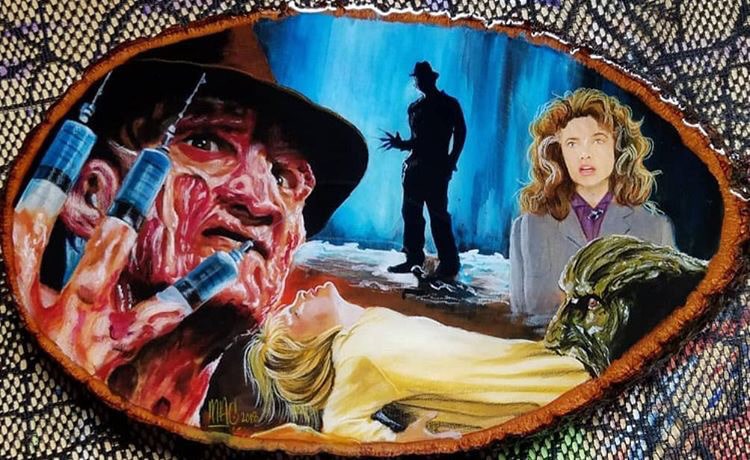 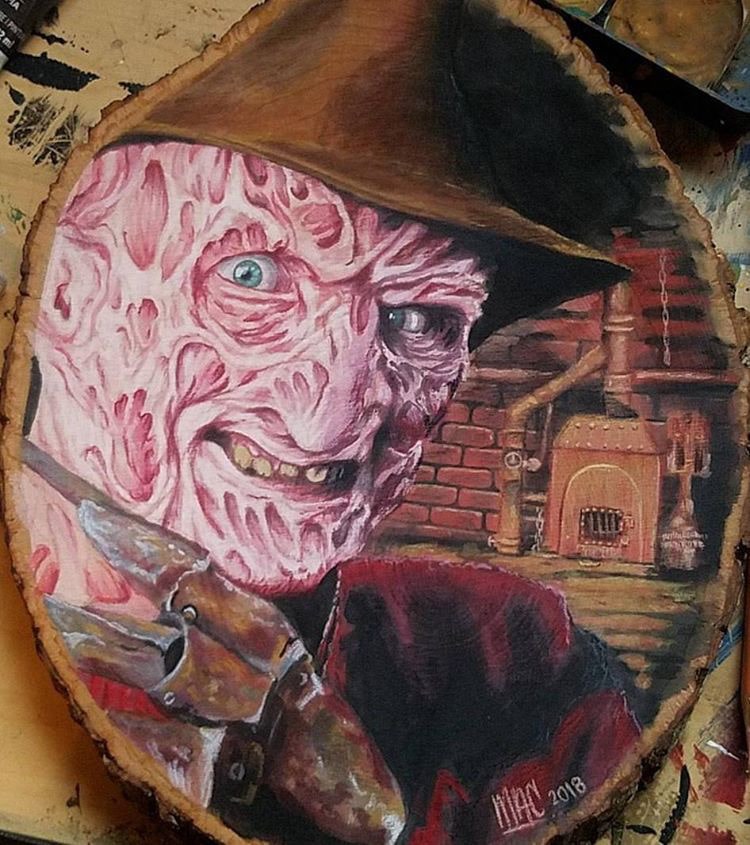 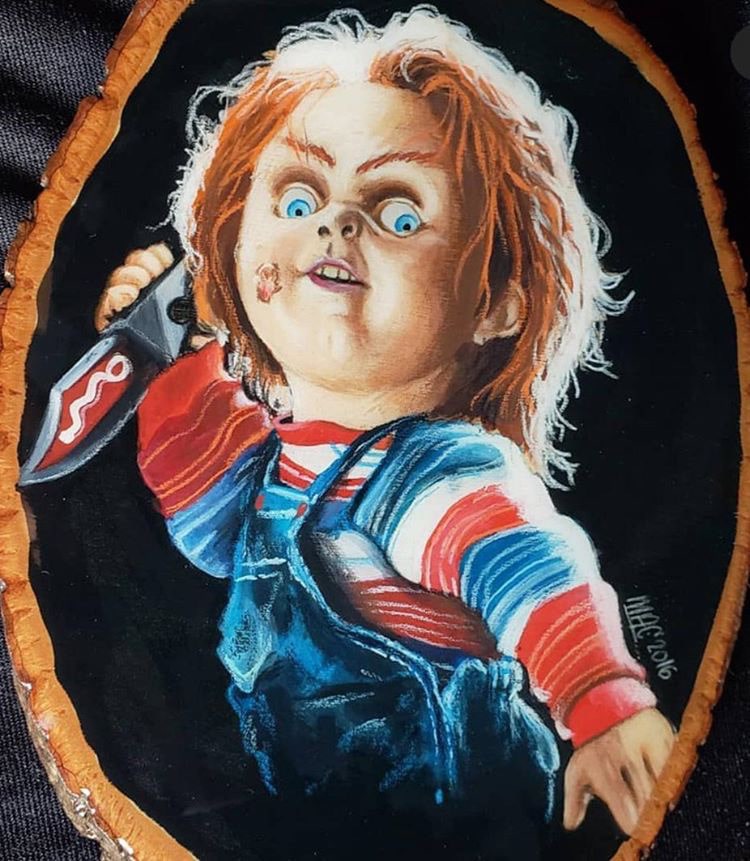 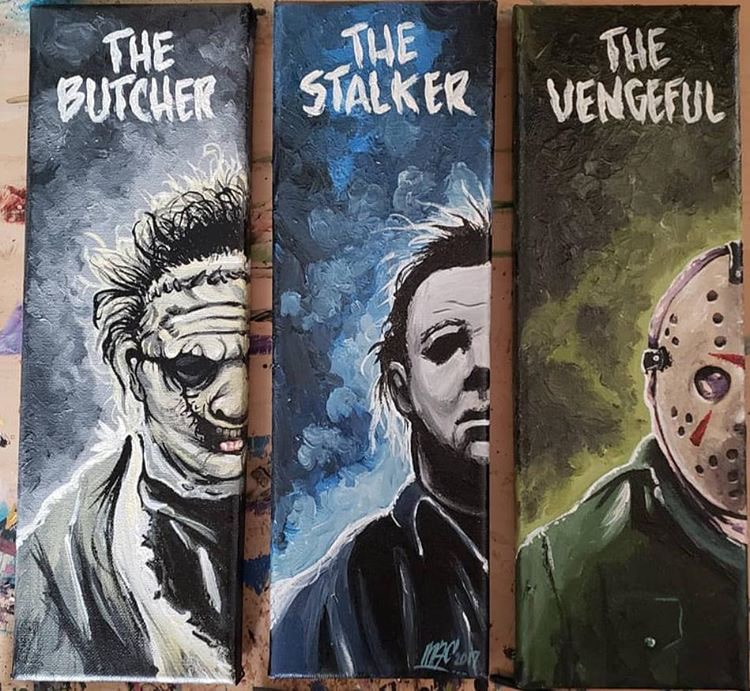 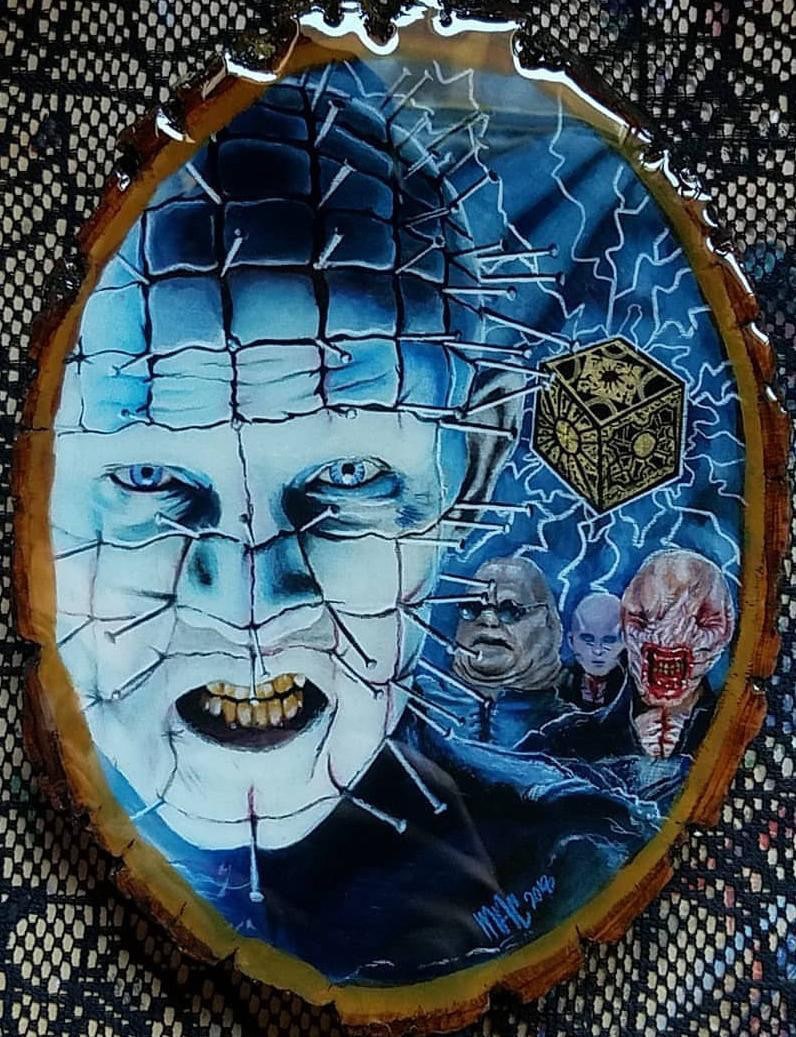 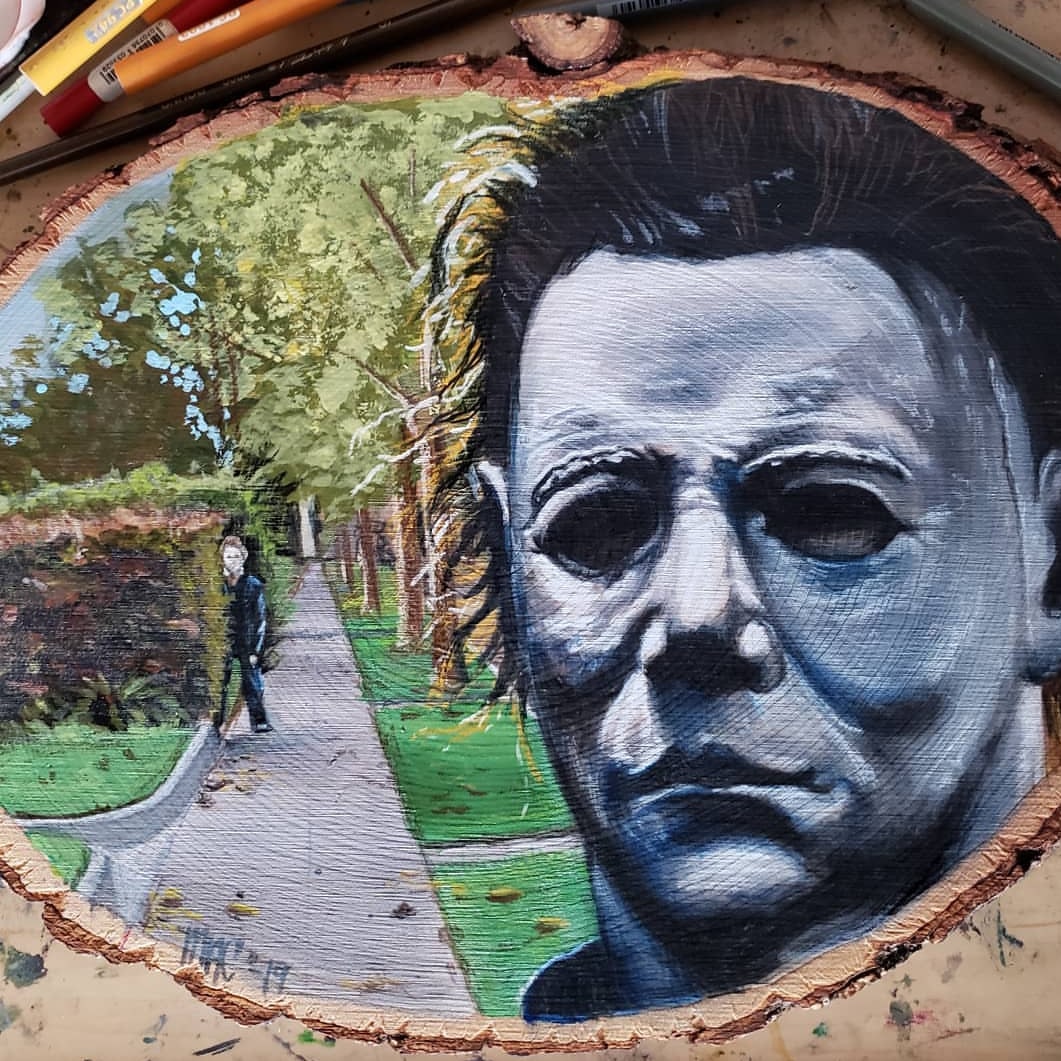 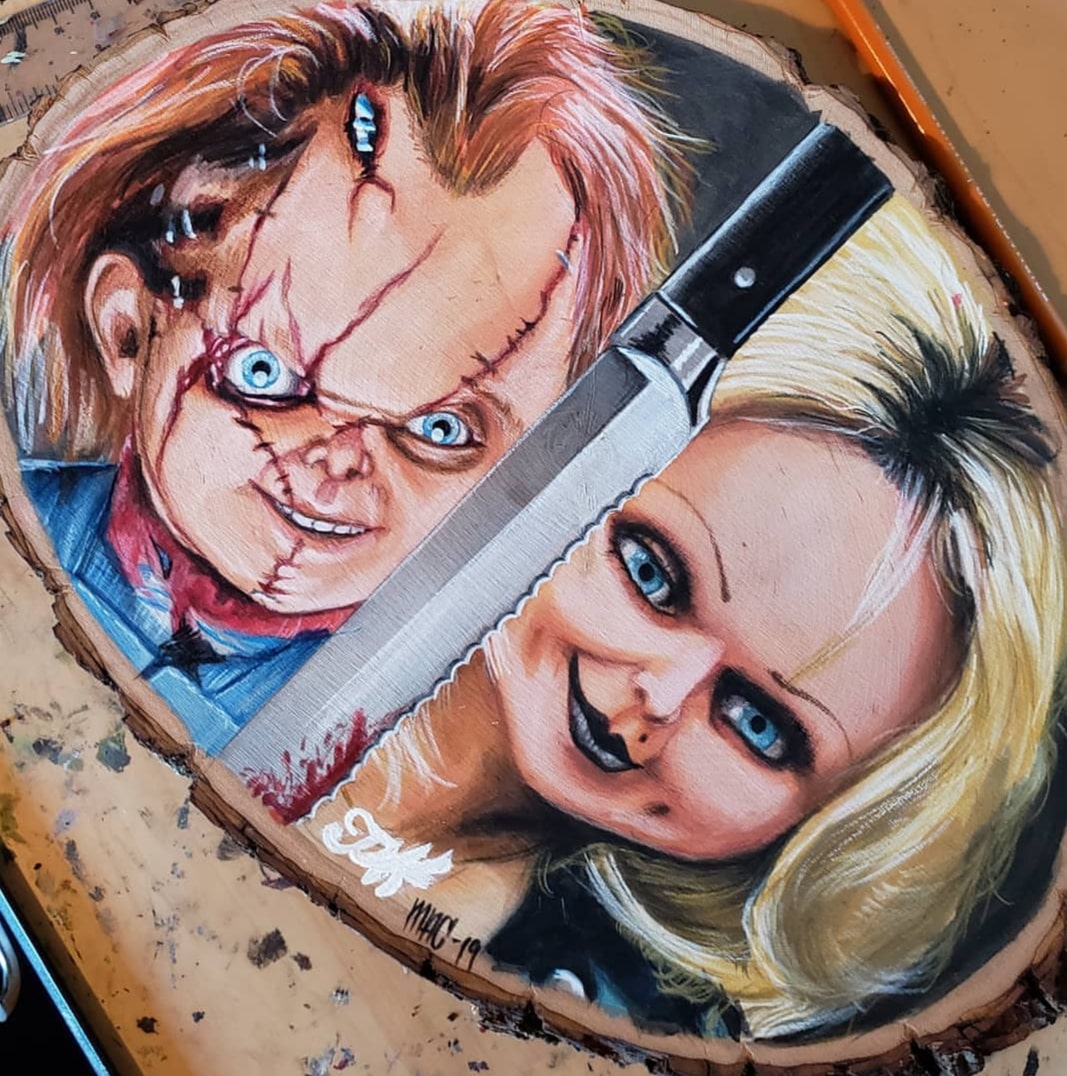 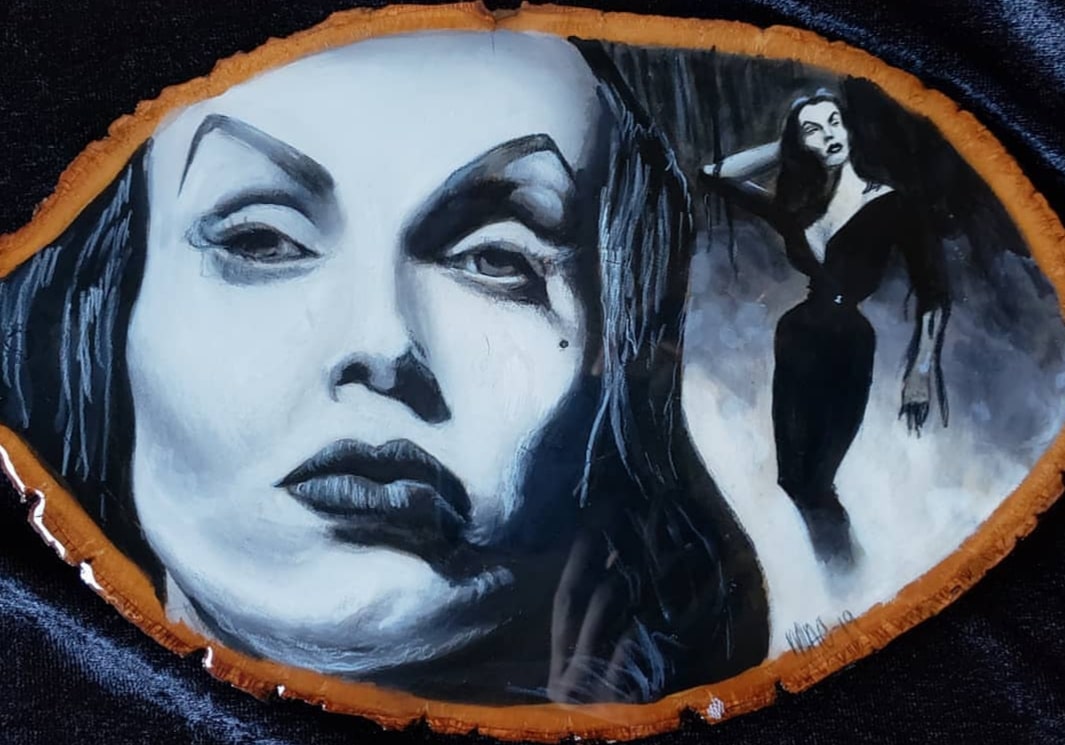 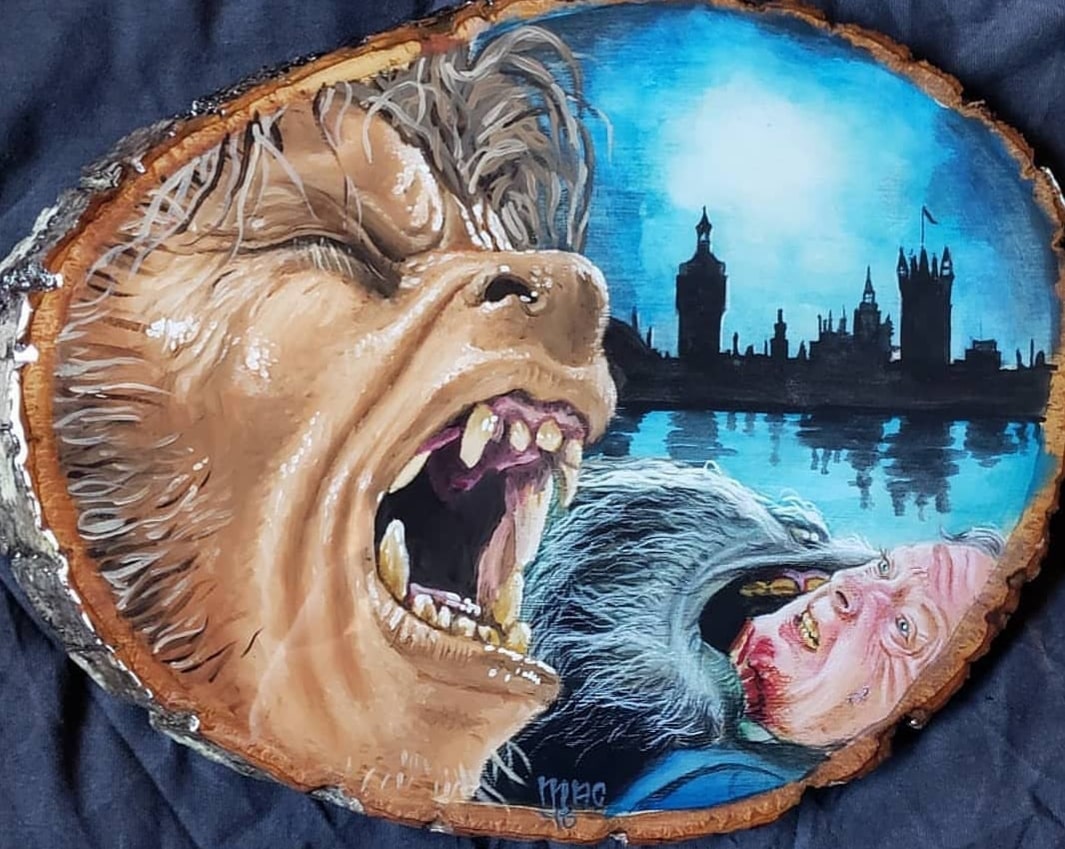 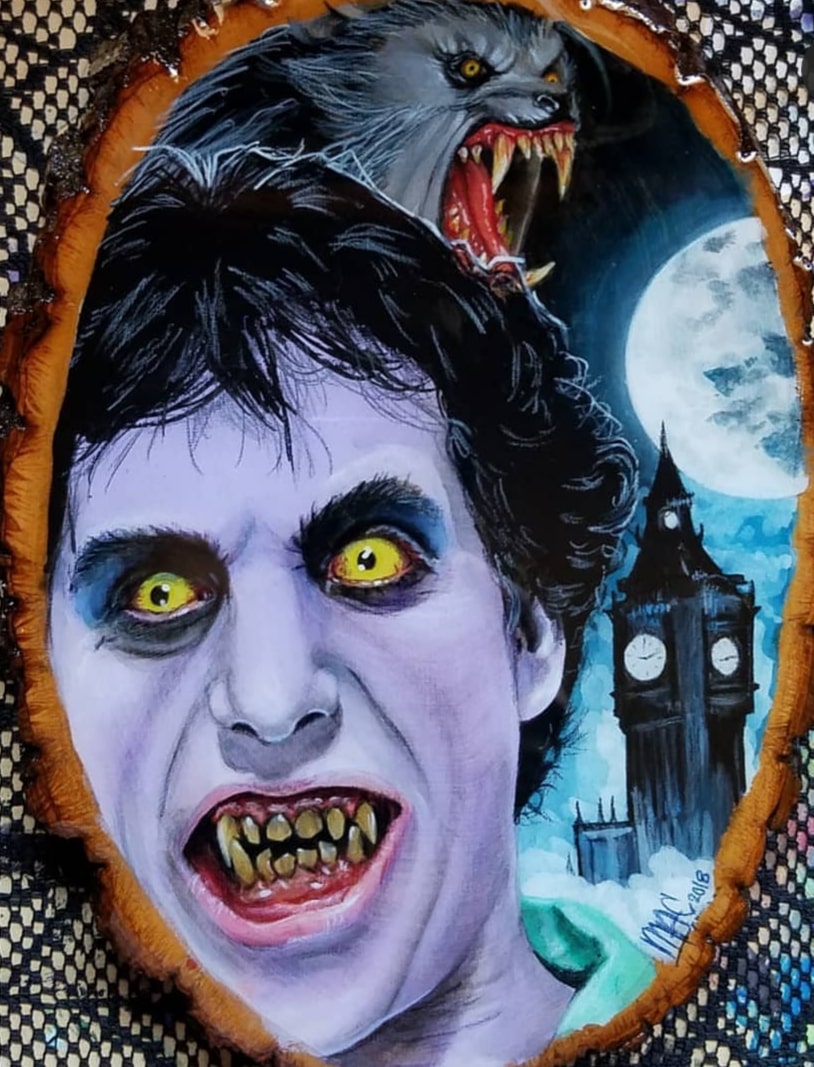 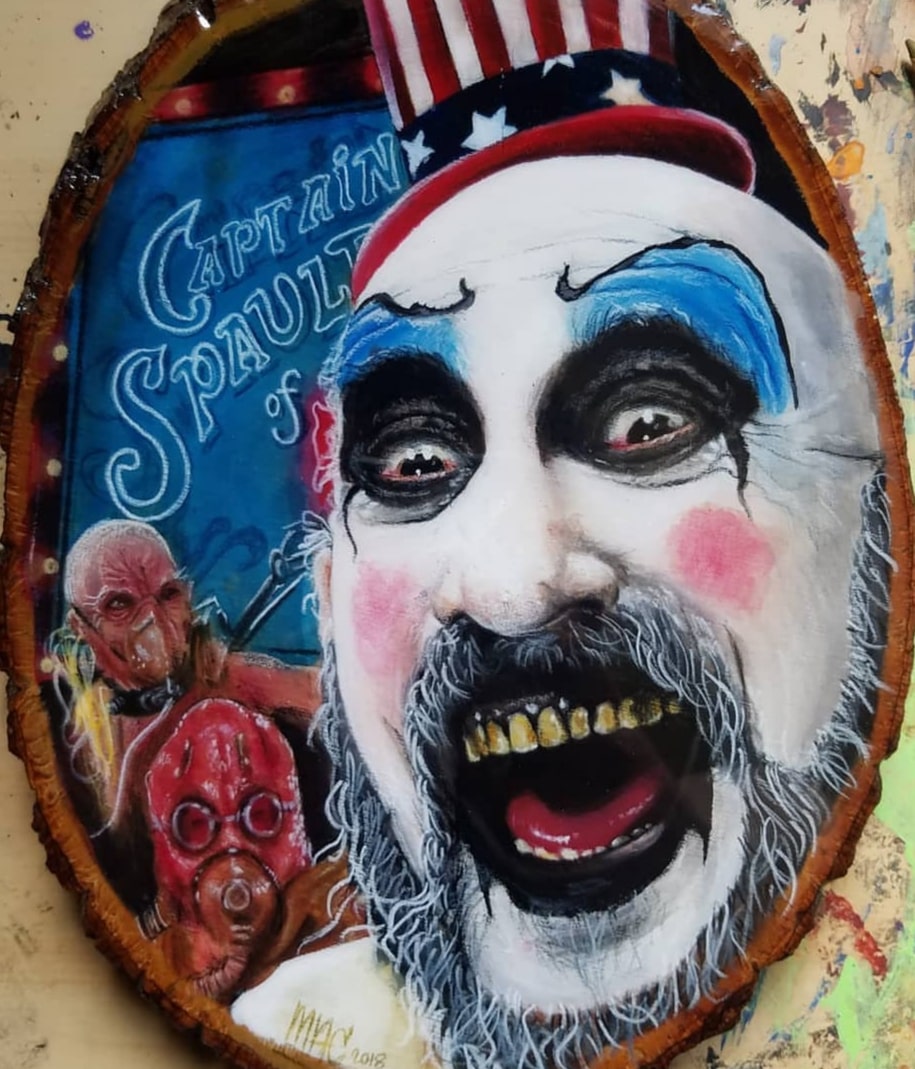 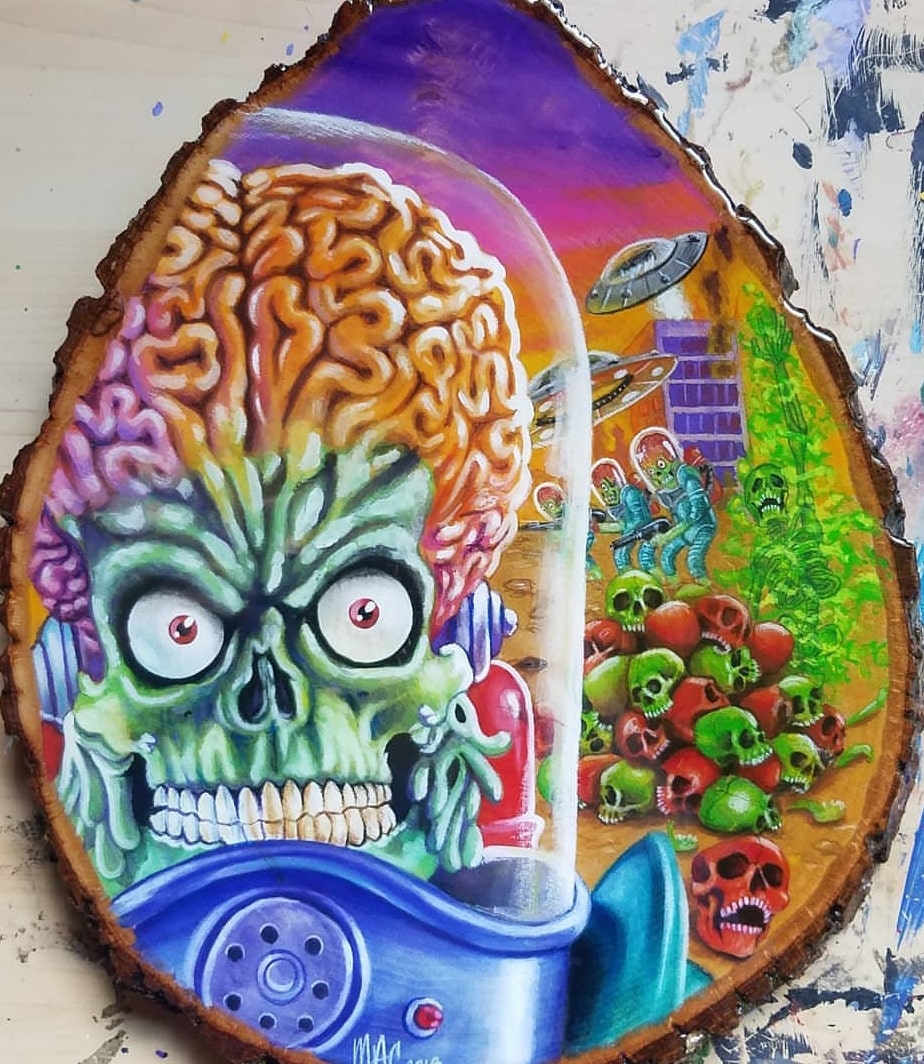 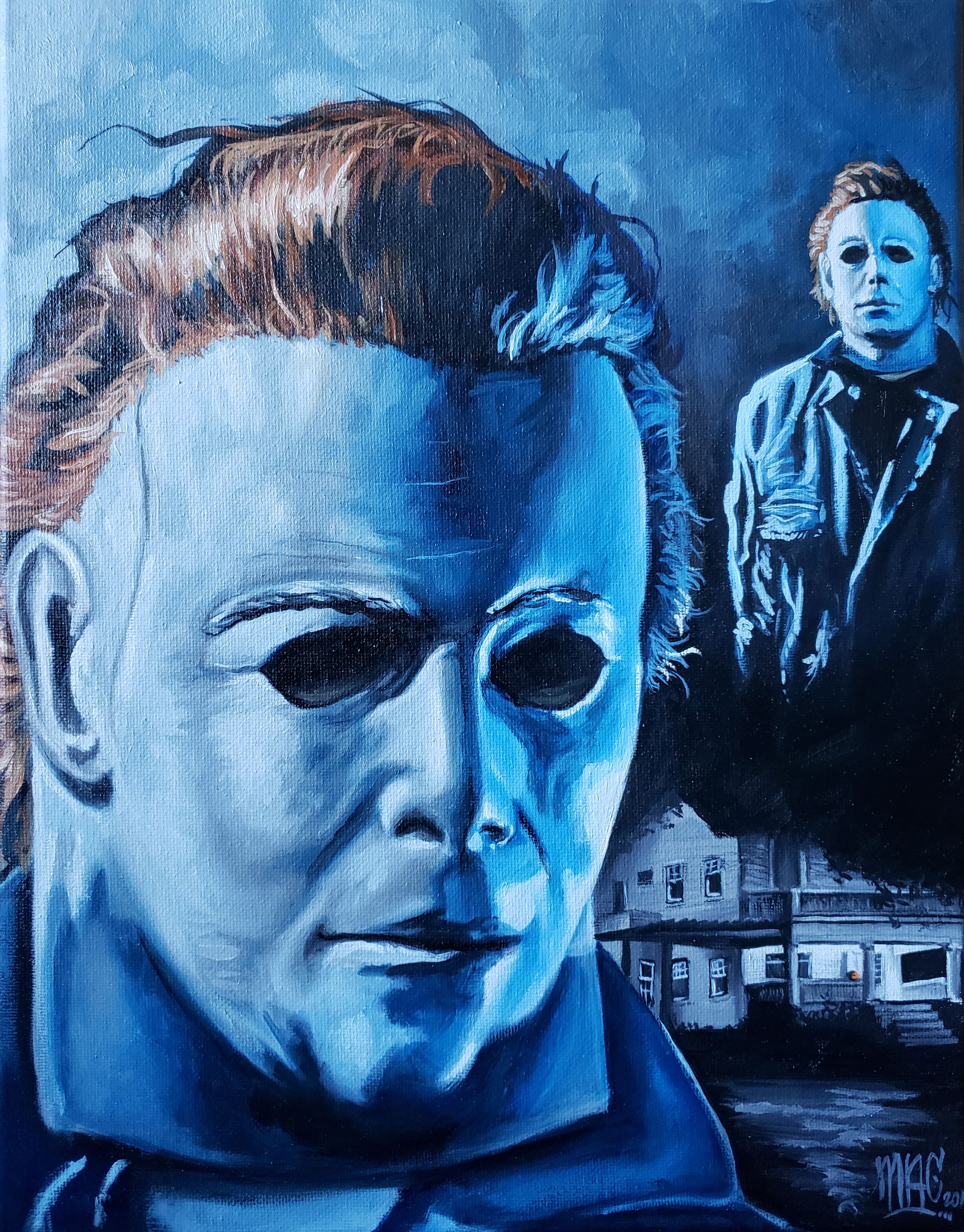 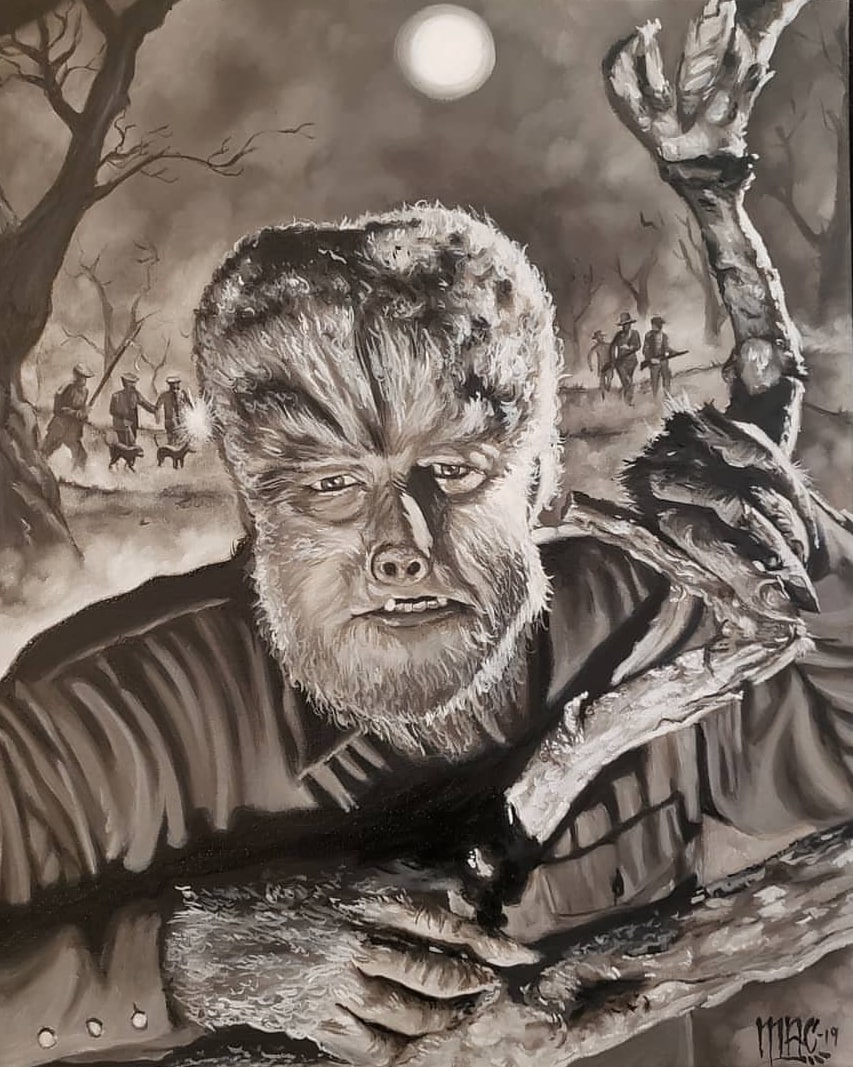 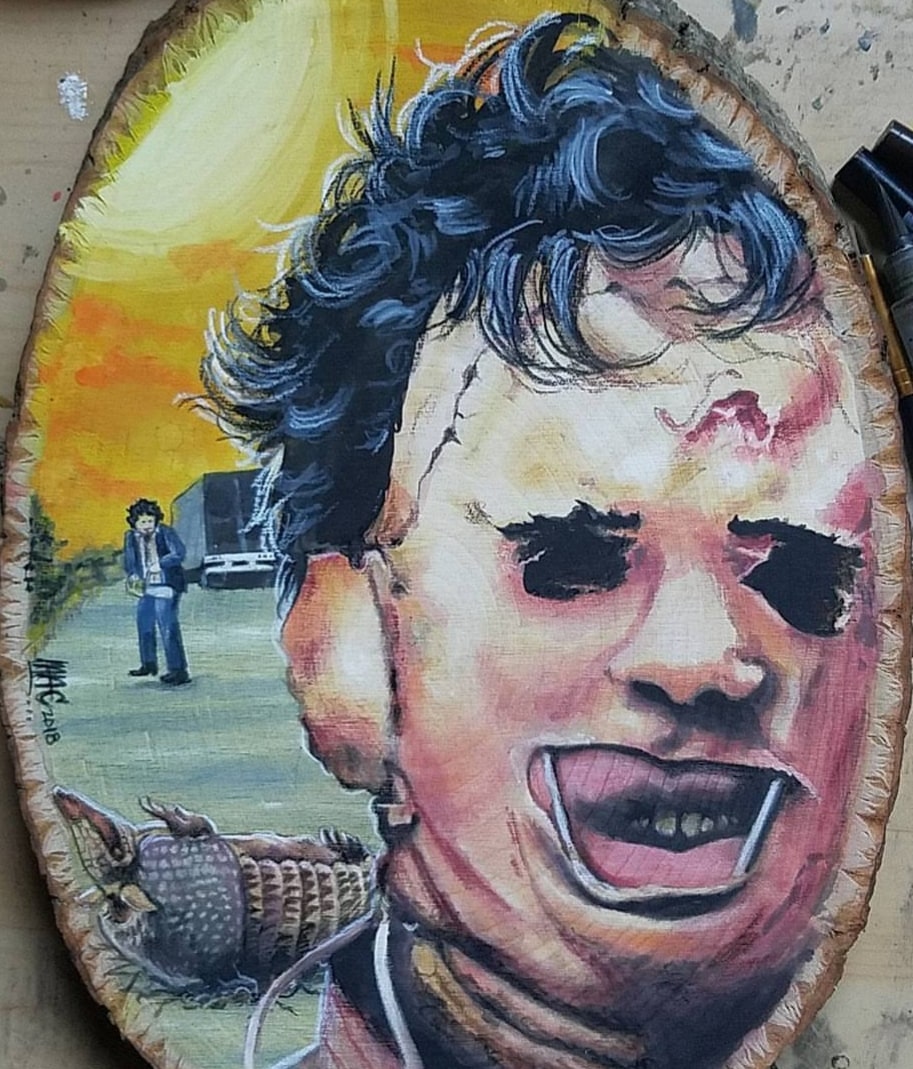 To have your work featured or if you know a talented horror artist, email [email protected].