There was an embarrassment of horror riches to be found in 1988, with over 2 dozen horror movies released in theaters that year, an astounding 8 of those films being sequels!  It was also a year that saw practically all of horror’s heavy hitters vying for a piece of the crimson spotlight; names like Craven, Carpenter, Cronenberg, and Romero, as well as Michael, Jason and Freddy.

But not every film can make the final cut when it comes to the Horror Hell of Fame.  So in addition to my usual reveal of the 5 inductees, and since there was such an abundance of films to choose from in 1988, I’ve decided to follow the Horror Hell of Fame with a list of the other horror flicks released that year.  How many have you seen?

The HORROR HELL OF FAME inductees for 1988 are: 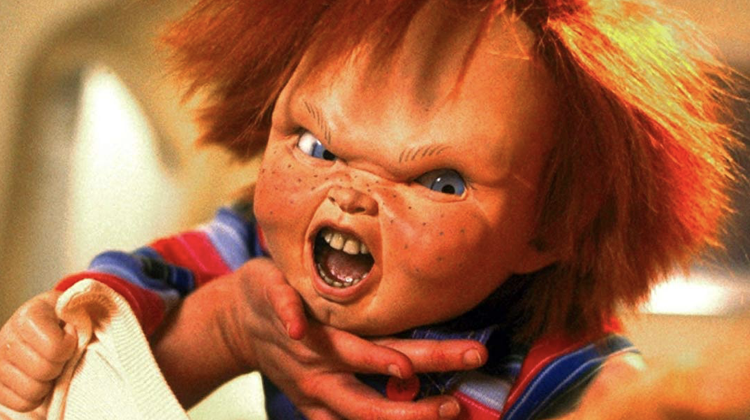 Amidst a sea of sequels, the release of the original Child’s Play brought with it a new face in horror, Chucky, and audiences couldn’t get enough of the deadly doll.  So much, in fact, that the movie has (to date) spawned 6 movie sequels and a re-boot film of the same name in 2019.  When it comes to what it takes to become a horror icon, Chucky effortlessly proved that size really doesn’t matter. 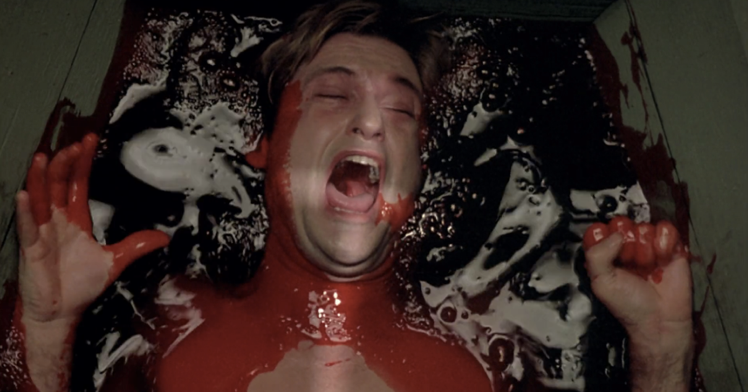 The Serpent and the Rainbow was the 7th horror film in the 1980s directed by Wes Craven (he executive produced and wrote the screenplay for A Nightmare on Elm Street 3:  Dream Warriors, but didn’t direct it), and a bit of a brave departure for the legendary icon with his unique twist on the zombie sub-genre. It was a gamble that paid off though, with both critics and audiences, scoring $20 million at the North American box office on its $7 million budget and proving yet again that Wes Craven was horror royalty. 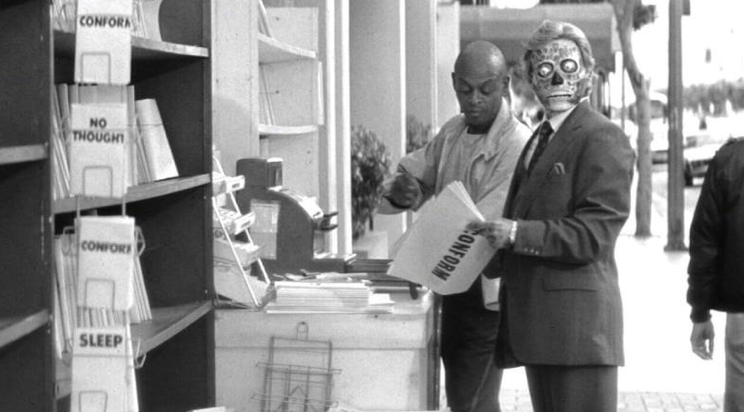 Wes Craven wasn’t the only legend of horror taking chances in 1988.  Halloween (1978) director John Carpenter returned with They Live, as director and screenwriter (but curiously writing under the pseudonym of Frank Armitage; which is also the name of one of the film’s characters, and one not played by Carpenter), a sci-fi horror blend about a nameless drifter who, courtesy of a unique pair of sunglasses, discovers that the ruling class are in fact aliens in disguise with some very specific plans for the human race.  Having professional wrestler Roddy Piper as the drifter was an inspired casting choice made by Carpenter, and the almost 6 minute long alley fist-fight Piper engages in with co-star Keith David is an entertaining sight to behold; a scene that is as much fun for audiences to watch as it must have been for Carpenter to direct. 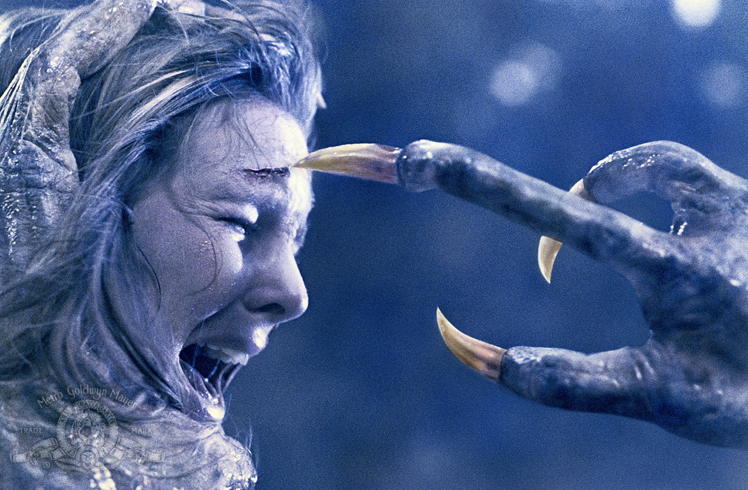 This “creature feature”, its script inspired by a poem, was the directorial debut of 4 time Oscar-winning special make-up effects creator Stan Winston (Aliens, Terminator 2: Judgment Day, Jurassic Park).  Although only given a limited release in North America, the film was well received by critics and has rightfully earned cult status among horror lovers, all the while providing campers with a very good (read: evil) reason, other than Jason Voorhees, for staying out of the woods. The film was followed by a direct-to-video sequel, two TV film sequels and, understandably, a comic book series. 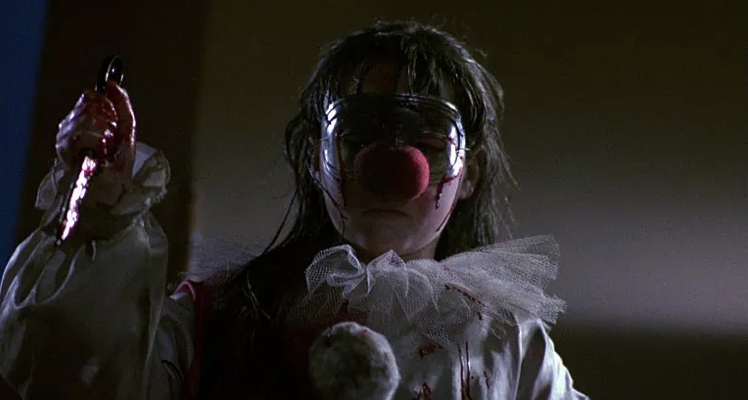 Following the under-rated failure that was Halloween III:  Season of the Witch, which was intended to be the first in an anthology series planned by the original movie’s director John Carpenter and co-producer Debra Hill, the title of the 4th installment of the franchise made it perfectly clear who was back to continue his Haddonfield killing spree after coming out of a ten-year hospital-explosion-induced coma. The film introduced Laurie Strode’s daughter, Jamie Lloyd (played by fan favorite Danielle Harris) and saw the return of not only Michael Myers but also the now legendary Dr. Sam Loomis.  The film’s reception was an improvement over Halloween III, and successful enough to breathe new life into the series, developing a very strong cult following since its theatrical release.

A NIGHTMARE ON ELM STREET 4: THE DREAM MASTER

ELVIRA: MISTRESS OF THE DARK

MY BEST FRIEND IS A VAMPIRE

RETURN OF THE LIVING DEAD II

THE LAIR OF THE WHITE WORM 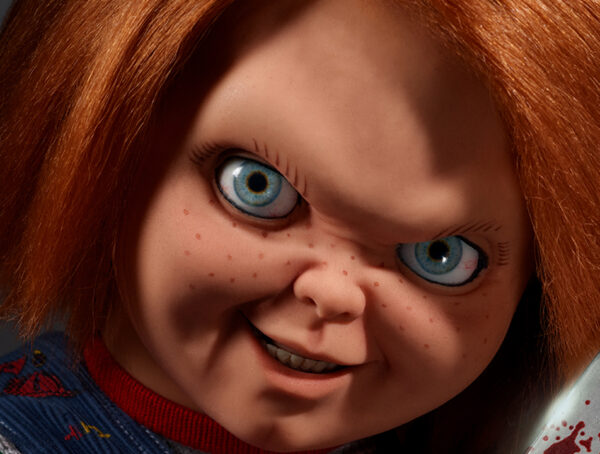