Two bad people are about to meet two worse people.

If you’re looking for a whimsical film that will hold your interest from beginning to end, then the largely undiscovered Villains by directors Dan Berk and Robert Olsen will be up your alley. This dark horror-comedy smoothly shifts tones and genres, delivering plenty of thrills along the way.

Villains follows amateur hoodlums Mickey (Bill Skarsgård) and Jules (Maika Monroe) as they embark on a criminal journey they hope will lead to their dream destination of Florida. The coke-snorting, crowbar-toting duo soon encounters trouble when their car runs out of gas on a quiet road in the woods. At first, luck seems to be on their side when they spot a driveway leading to an empty abode, but soon things take a twisted turn when they discover a young girl chained up in the basement just as a sadistic husband-and-wife return home. Mickey and Jules must work together to try to outsmart the deranged homeowners in a deadly quest for escape and survival.

It was mostly the actors, Bill Skarsgård and Maika Monroe, from respectable horror films It Chapter 1 & 2 and It Follows that led me to check out this little known flick. The screenplay, though not entirely original, is elevated in its quality and depth largely due to the champion portrayals of the four eccentric main characters. Adorable lovebirds Mickey and Jules are both equally quirky and resilient, with strong on-screen chemistry between the actors that will have you invested and rooting for these wanna-be bad guys until the end. But these two seem like saints next to religious lunatics George and Gloria, played by Jeffrey Donovan and Kyra Sedgwick. The murdering oddball pair will stop at nothing to have a picture-perfect family, supporting one another’s bizarre behaviour and fetishes. With such a small cast, these four actors have a lot on their plate, and yet each character manages to captivate in his or her own unique way. Their tactics and schemes, successful or not, are amusing to watch.

The setting of the house, where the majority of the movie takes place, is just as playful. Flamboyant wallpaper and ornate decorations offset by a dark and dreary basement will have you feeling just as trapped as Mickey and Jules. The dynamic cinematography, full of vivid colours and intriguing compositions, perfectly matches the passion and energy of the characters.

Villains is a kooky, fun ride that will fascinate you with what’s to come next. This suspenseful fright-comedy shows great range, delivering a mix of emotions from laughter to heartbreak to scares. And be sure to stick around for the vibrantly animated closing credits which match the tone of the film to a T. 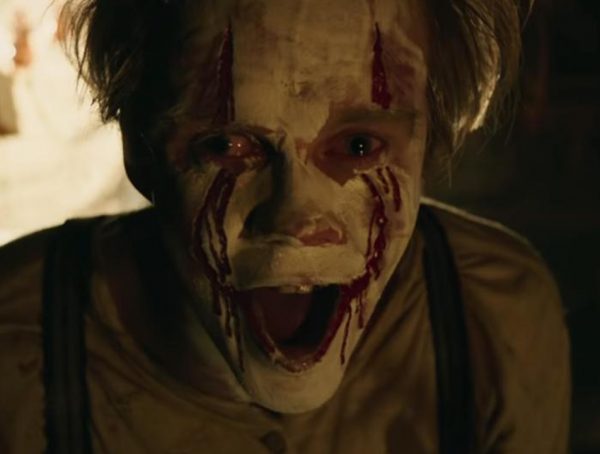 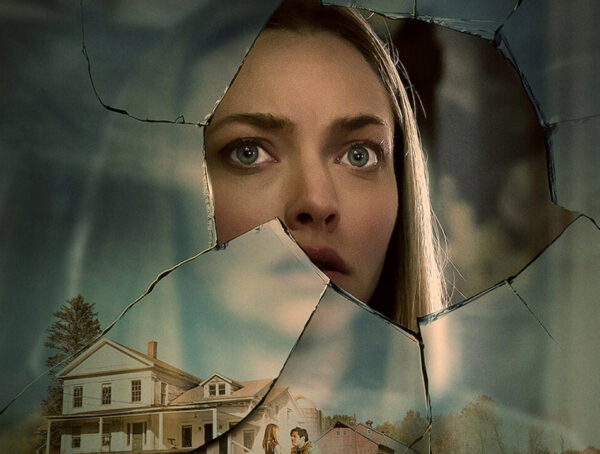