Curling up to a horror movie at home is the perfect way to pass time and with the world on lock-down due to the COVID-19 crisis, it’s no surprise that quarantine and infection films are suddenly in high demand. The 15th edition of Horror Facts features 26 films with subject matter focused on isolation, entrapment, quarantine and plagues. 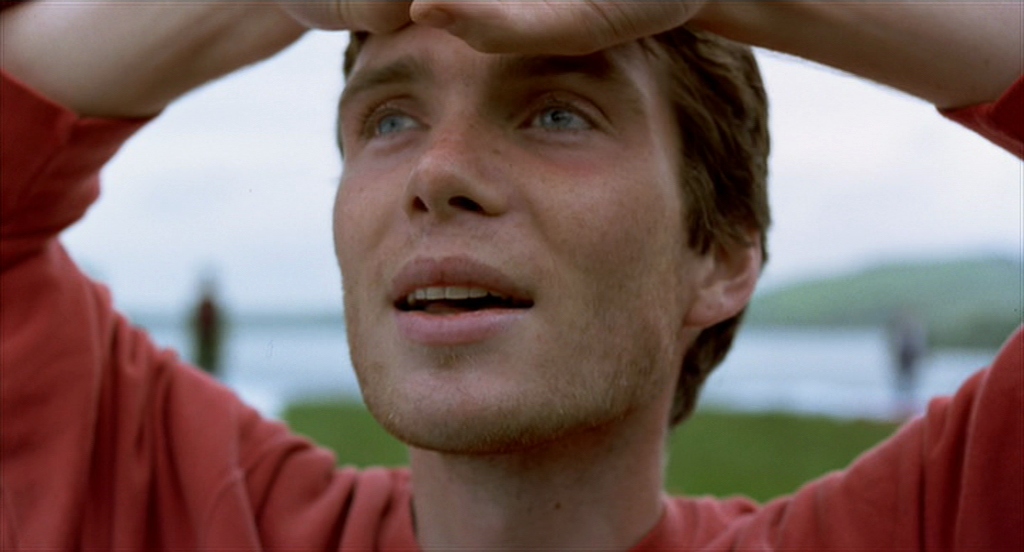 / 28 Days Later (2002) was shot entirely in sequence with the exception of a few scenes which had to be reshot. It was one of the first mainstream films shot fully in digital. 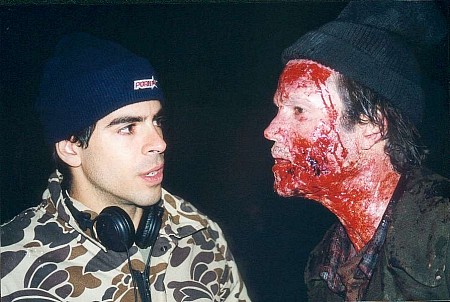 / Director Eli Roth got the idea for Cabin Fever (2003) after getting a bad skin infection while working on a horse farm in Iceland which caused his face to break out, bleed and peel. 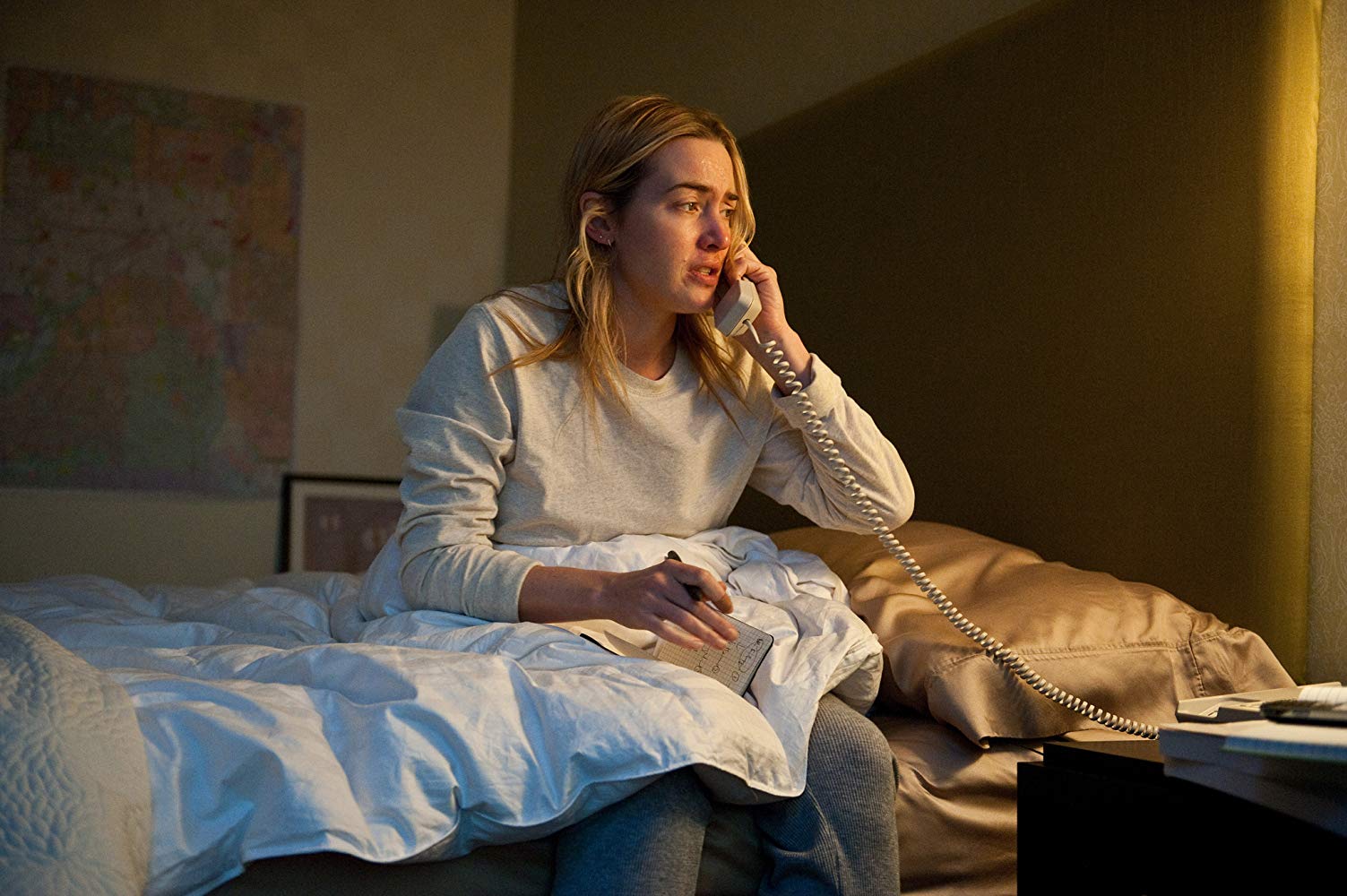 / The COVID-19 outbreak has sparked such a renewed interest in the film Contagion (2011) that it recently reached the top 10 of iTunes rentals charts. 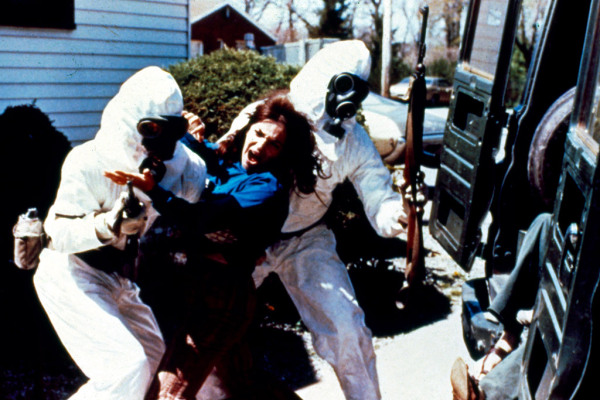 / Professional Hollywood stuntmen weren’t used in The Crazies (1973). Instead, local firework professionals performed in the action sequences, including the blood squib scenes.

/ The old police car the characters return to get in The Crazies (2010) is a 1973 Ford LTD, which is the year the original film was released. If you look closely at the graffiti on the jail cell wall, you can see “Romero” spelt out. 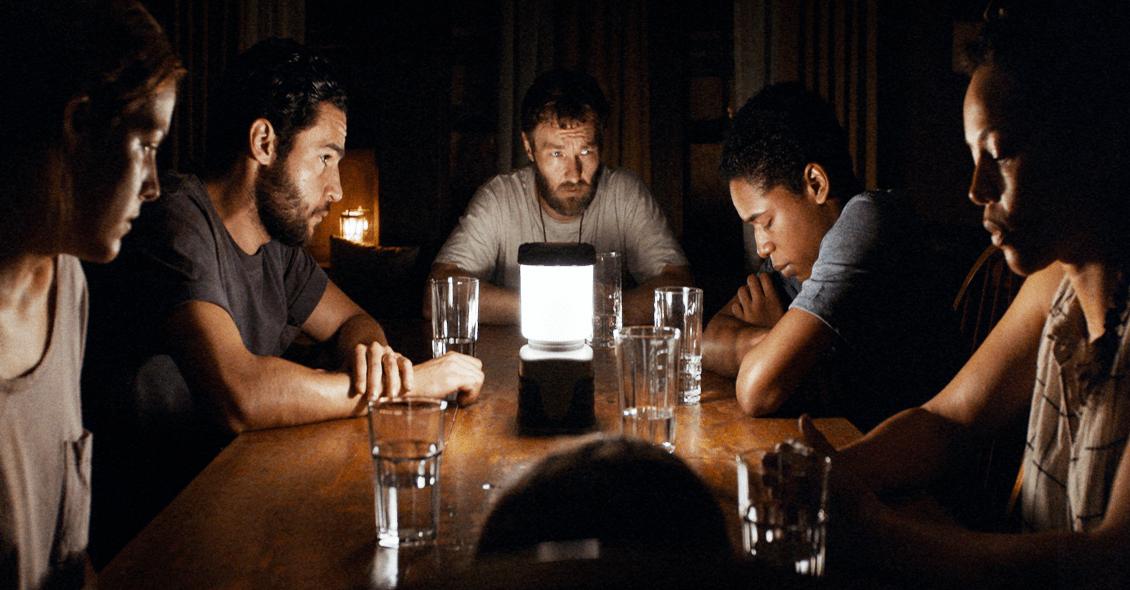 / Cast and crew of the film It Comes At Night (2017) signed a non-disclosure agreement that forbids them from disclosing what actually “comes” at night. Many fans speculate that Travis’ dreams are the explanation. 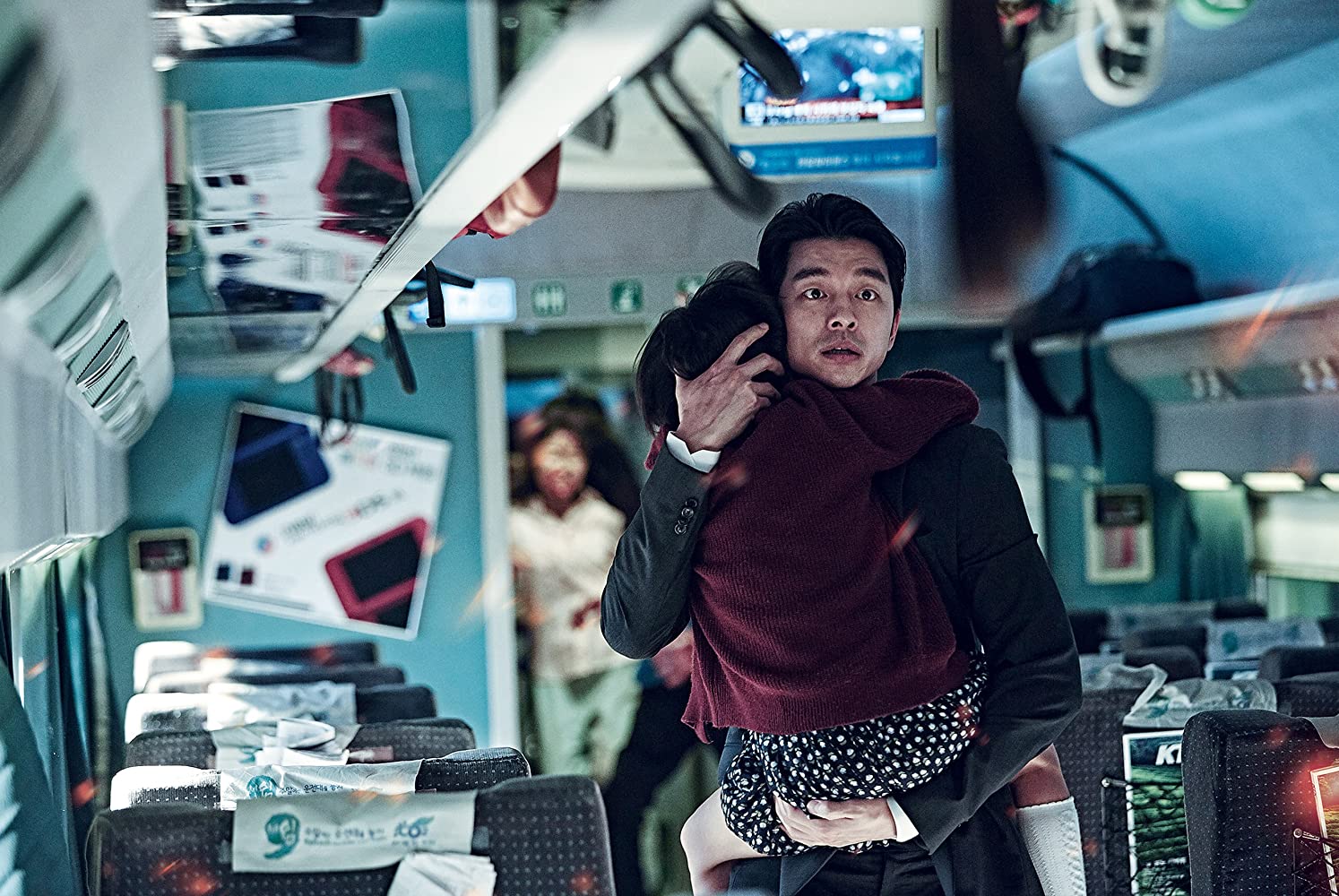 / Train to Busan (2016) is the sixth highest-grossing domestic film of all time in South Korea and is director Sang-ho Yeon’s first live-action film.

/ Two miles of corridors were built spreading over three sound-stages for Jane Asher to run through while trying to escape captivity in The Masque of the Red Death (1964). 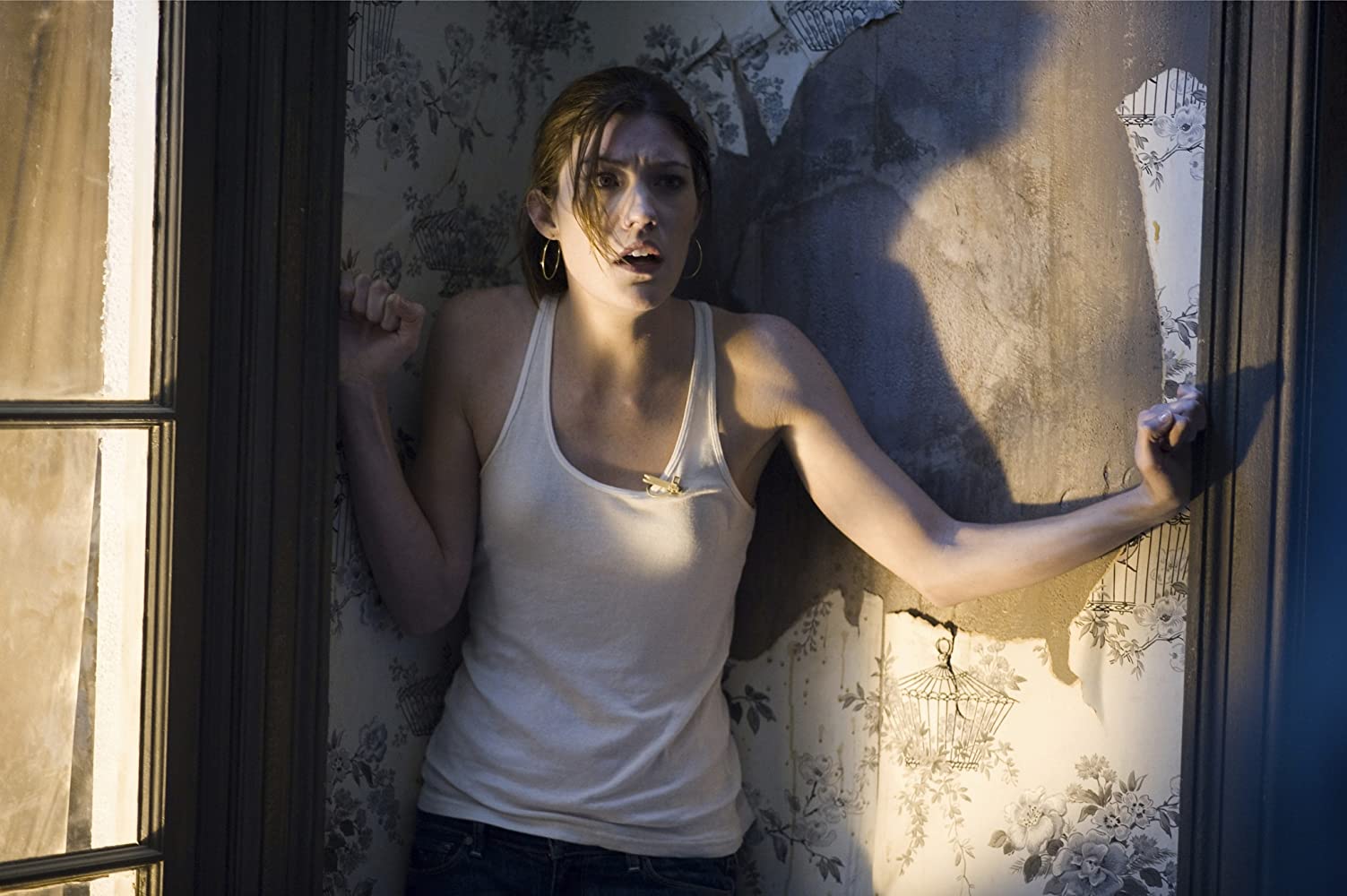 / Jennifer Carpenter specifically asked that she never see the attic set in Quarantine (2008) so she could authentically express fear of the unexpected. 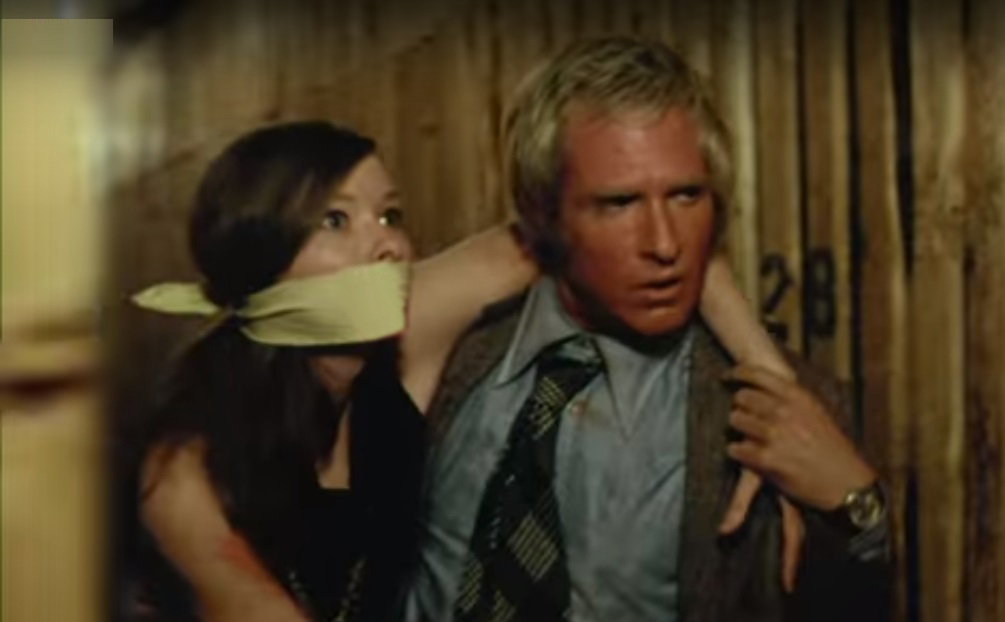 / Shivers (1975) was David Cronenberg’s first feature film and at the time became the most profitable Canadian film ever made. 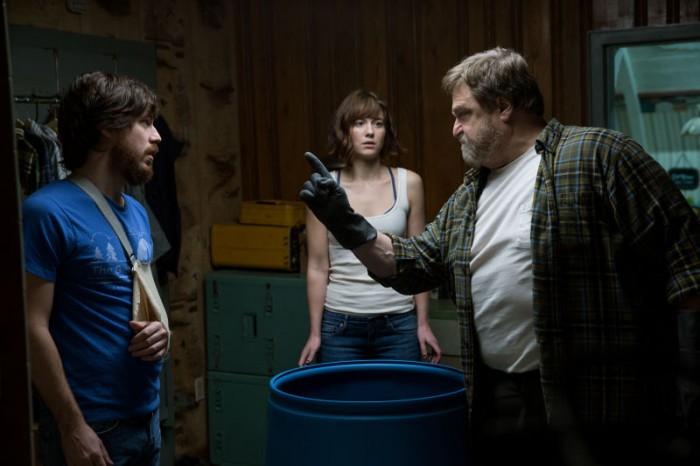 / 10 Cloverfield Lane (2016) was originally going to be called “The Cellar”. The film was later acquired by J.J. Abrams’ production company and changes were made to include it in the Cloverfield Universe. 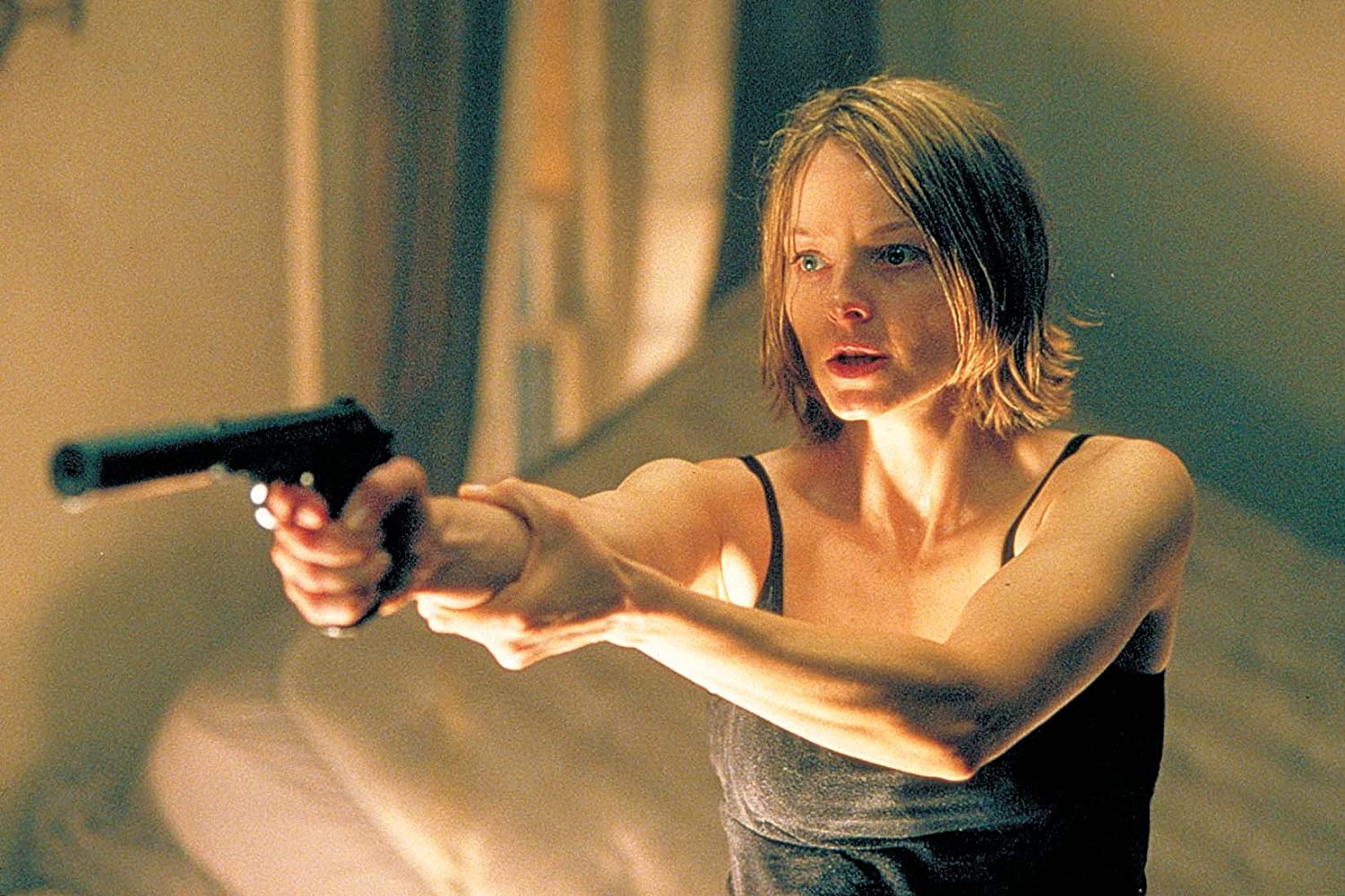 / Nicole Kidman was originally cast in the role of Meg Altman in Panic Room (2002) but had to leave due to a previous injury. The sets were designed with Kidman in mind, who is much taller than Jodie Foster. This caused green safety lasers on the panic room door to constantly blind Foster every time she entered and exited the room. 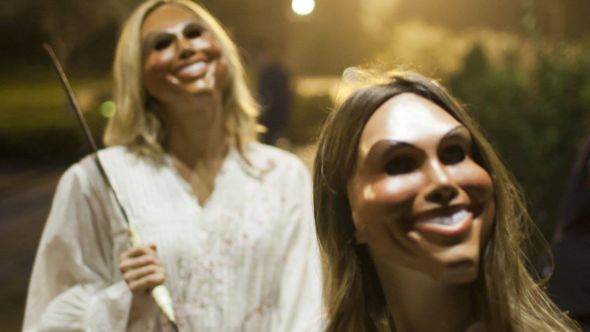 / Director of The Purge (2013), James DeMonaco, claims to be obsessed with the story of the Manson murders. He based the homicidal ladies in white dresses in the film on Charles Manson’s cult followers. 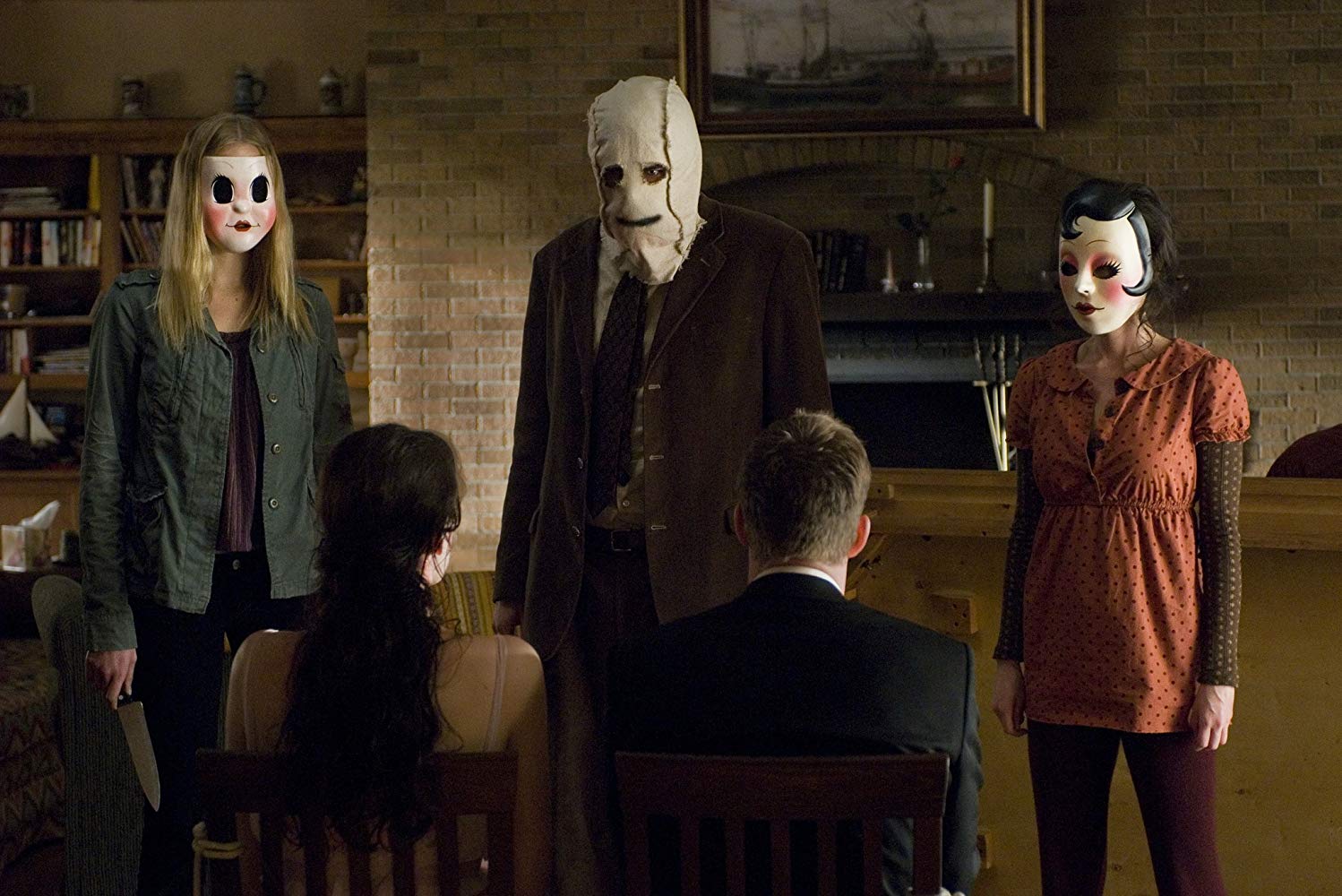 / Liv Tyler has stated that the finale in the original script of The Strangers (2008) had much more dialogue between the victims and the strangers. This interaction was cut to make the intruders seem more mysterious and eerie. 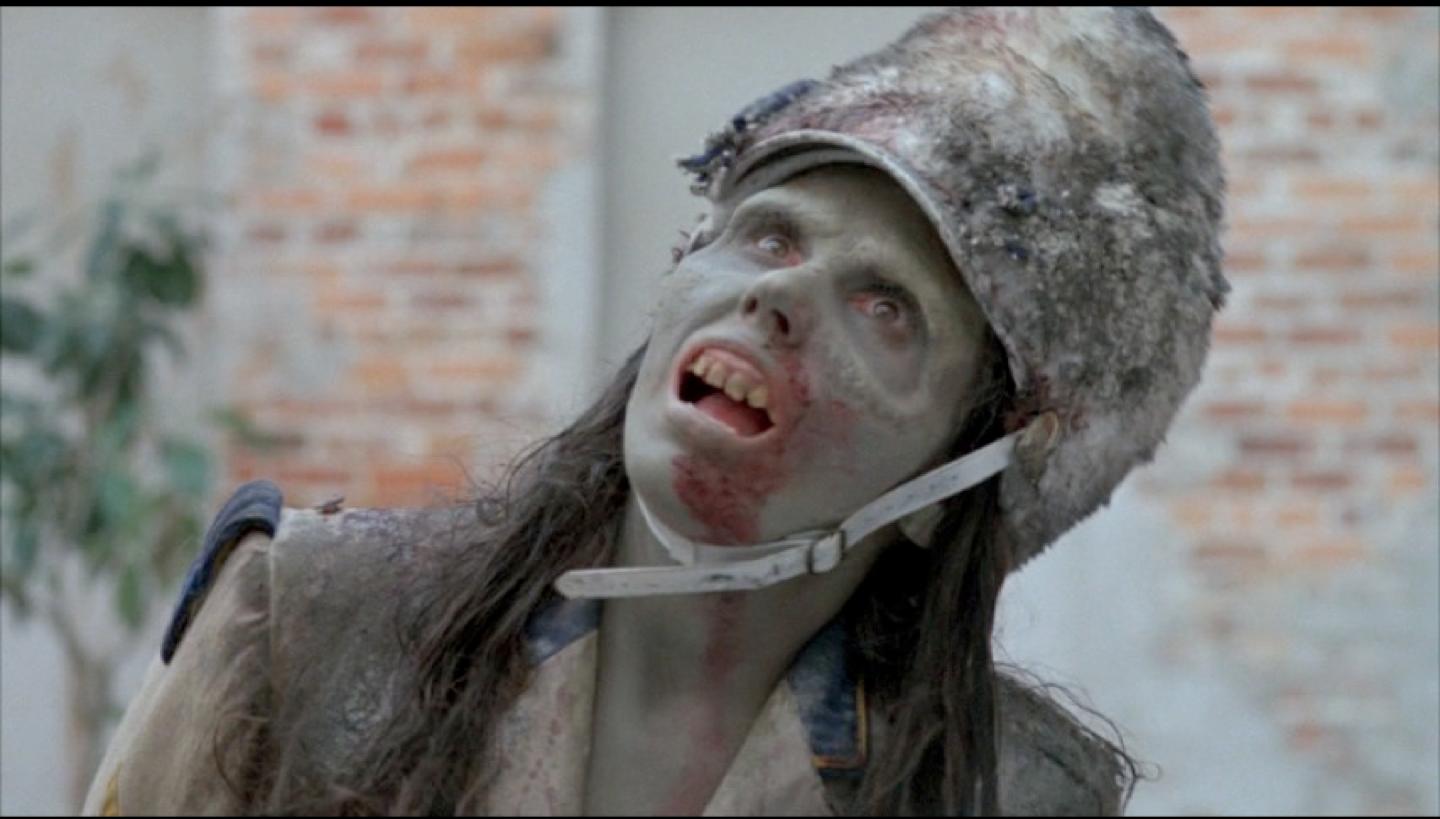 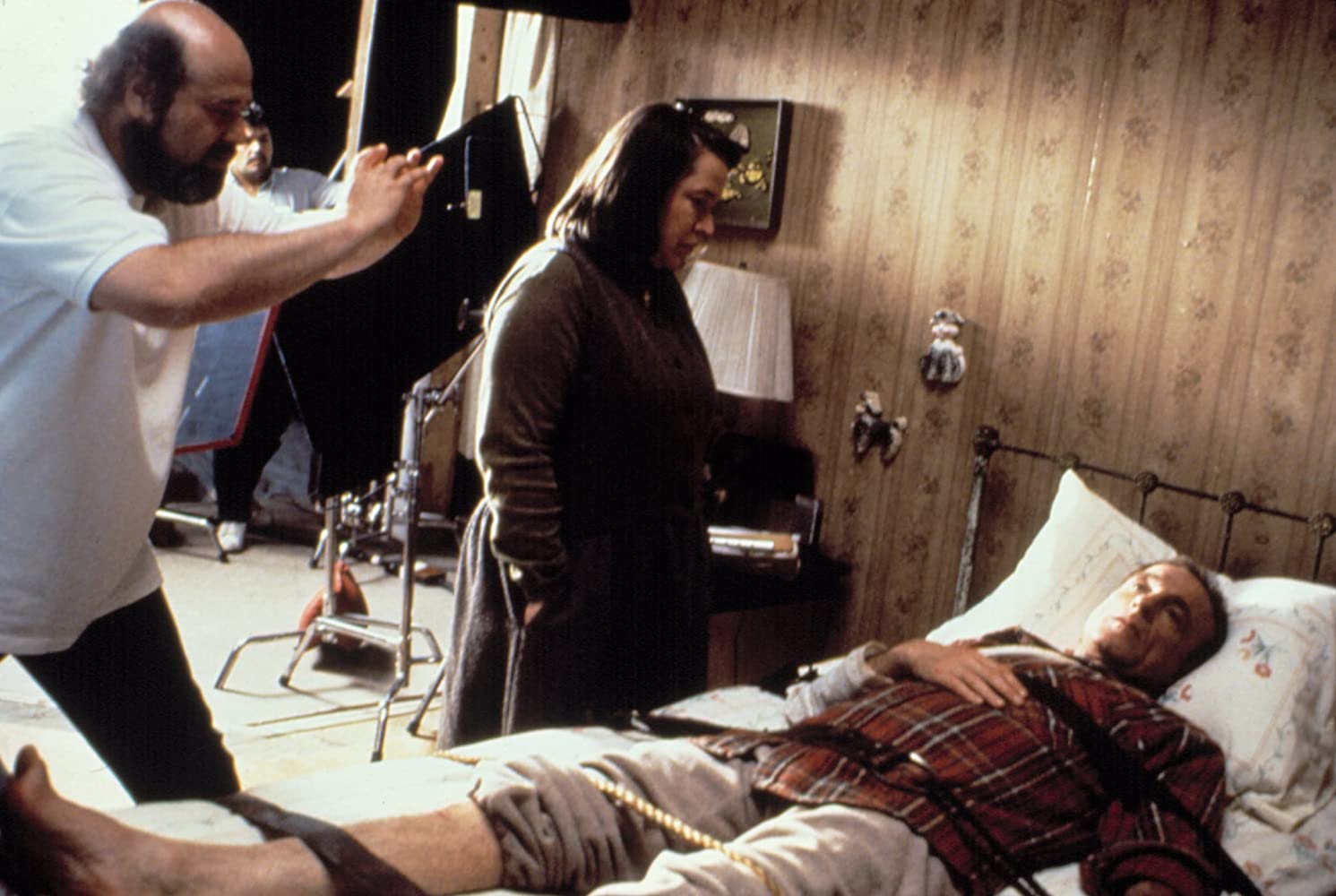 / During Kathy Bates Oscar acceptance speech for Misery (1990) she poked fun at the film by saying, “I’d like to publicly apologize to James Caan for the ankles.” 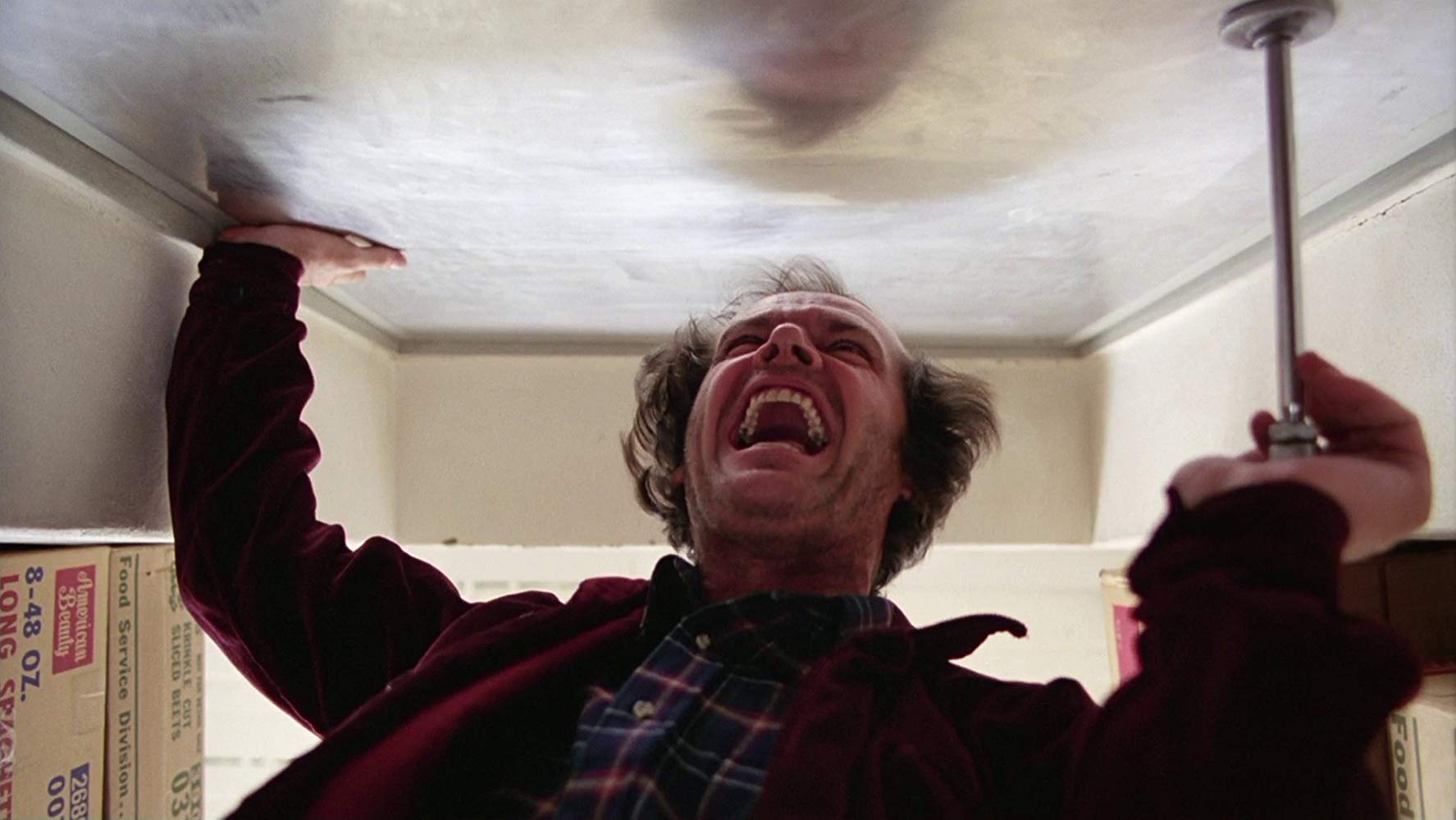 / To help Jack Nicholson get in an erratic mood in The Shining (1980), he was only fed cheese sandwiches for two weeks straight, which he claimes to hate. 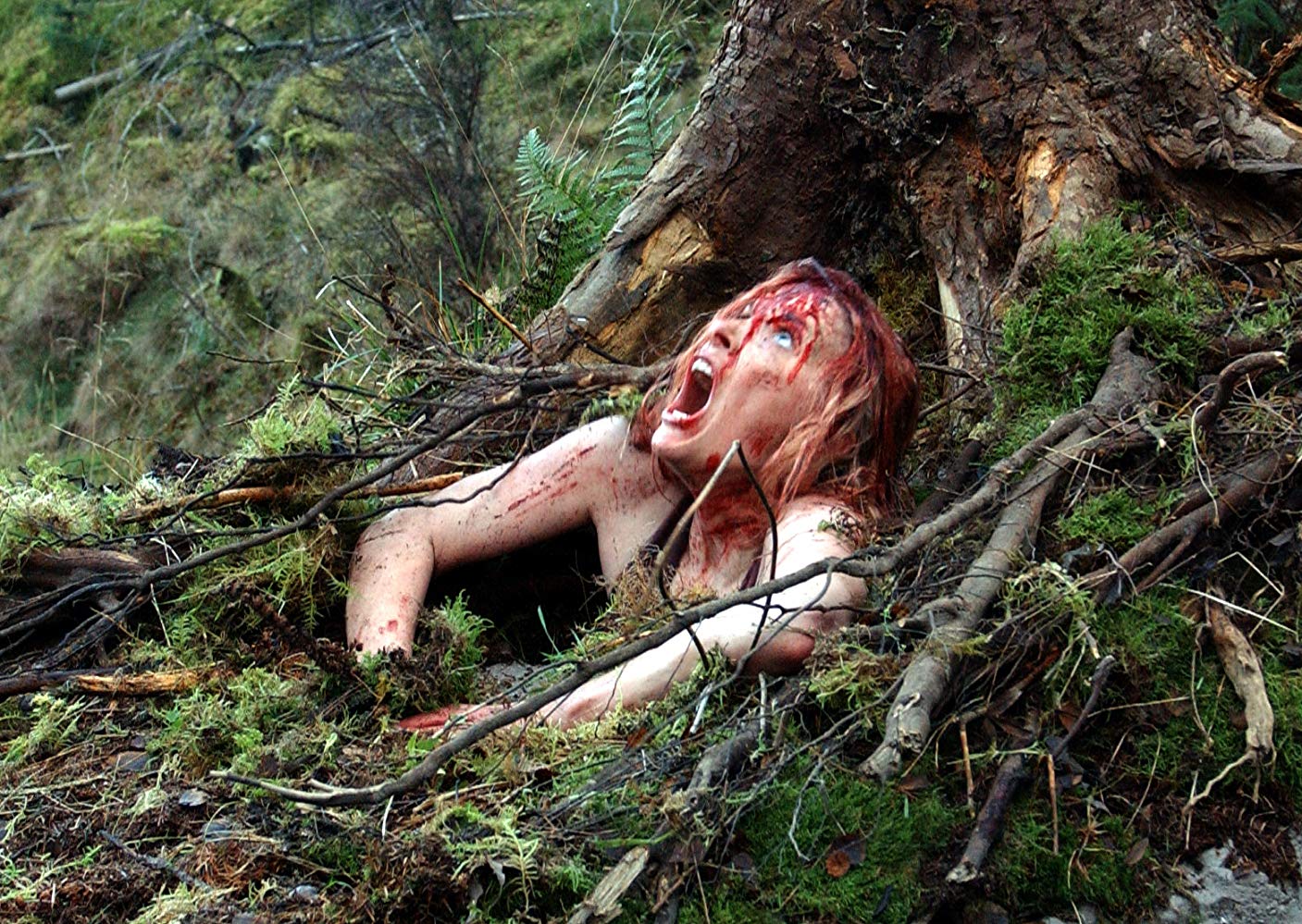 / Production on The Descent (2005) was fast-tracked so it could be released before similar American film The Cave (2005). Unfortunately, it opened the same week as the 2005 London bombings, which negatively affected the film’s box office results. 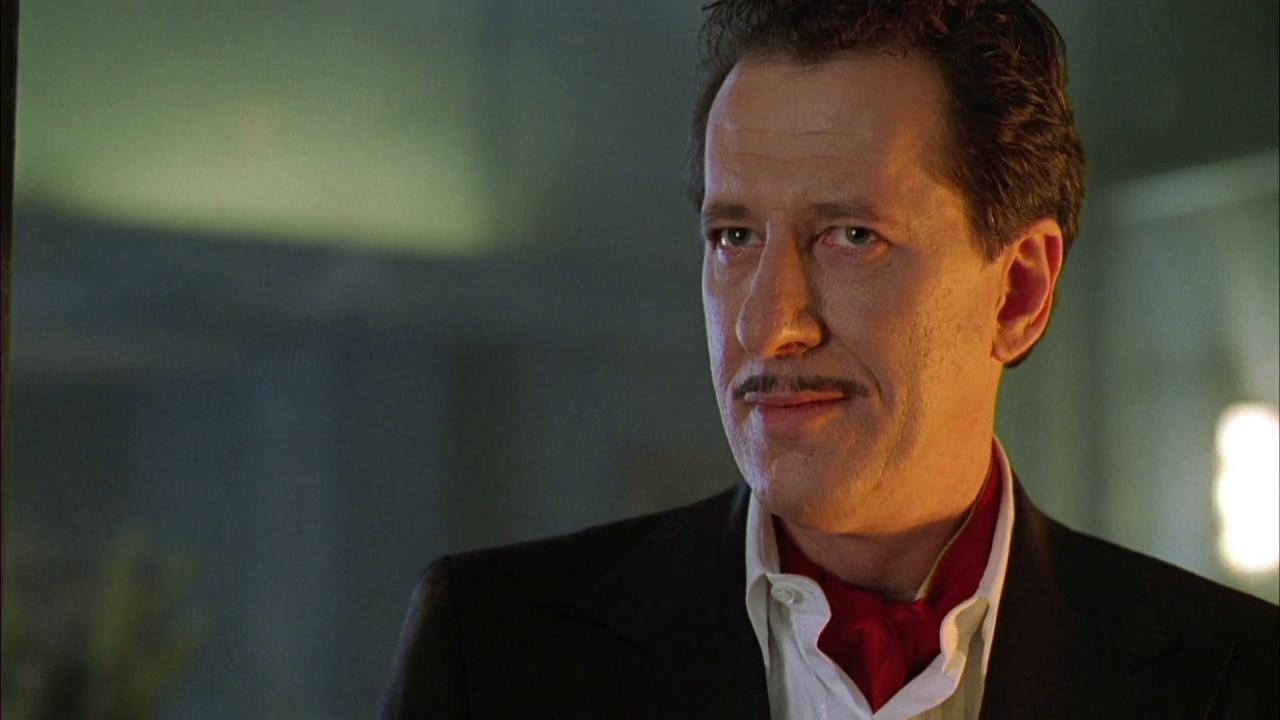 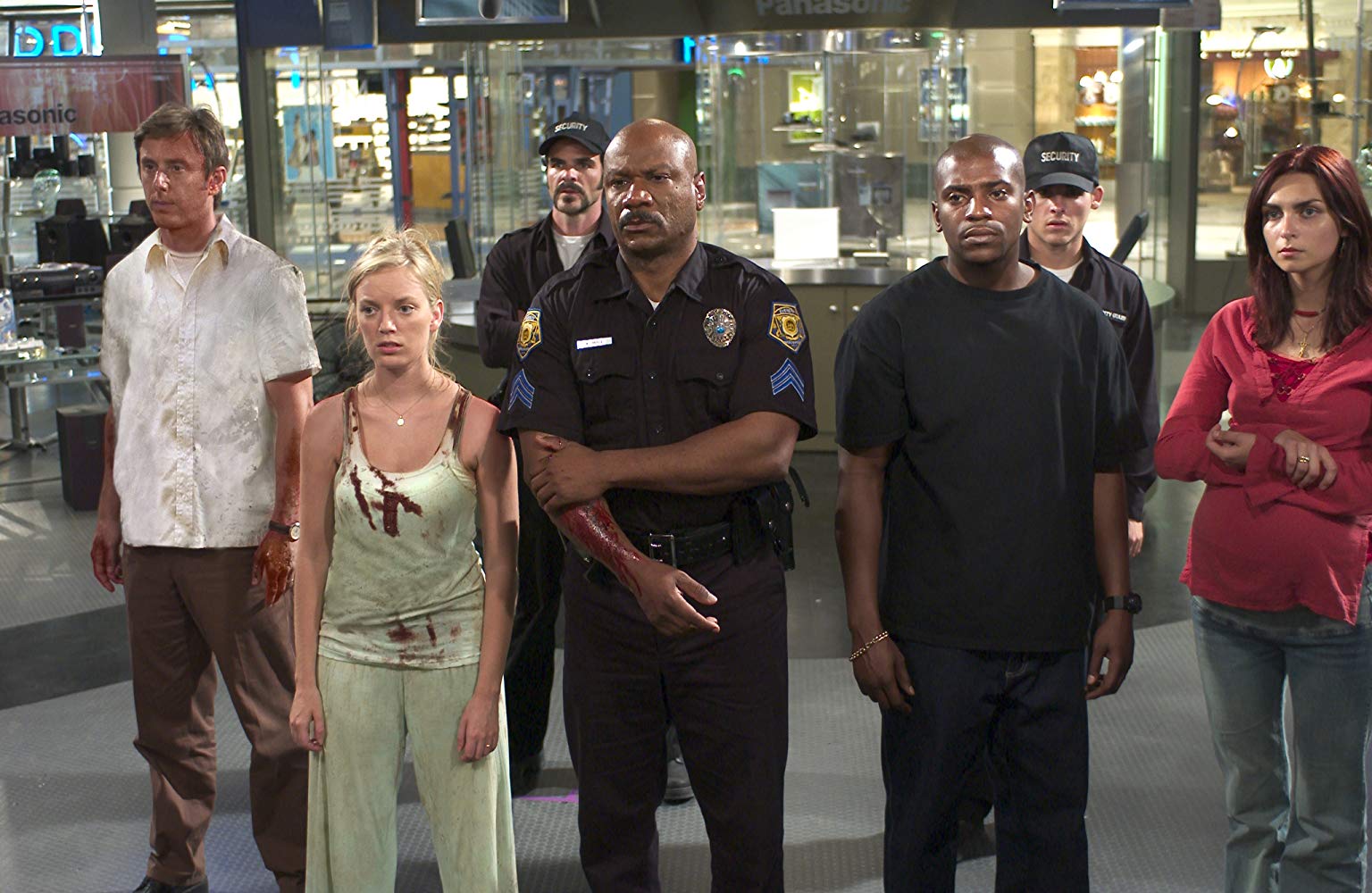 / A clothing store seen in the mall in Dawn of the Dead (2004) is called “Gaylen Ross”, which is named after the actress who played Fran in the original 1978 film. 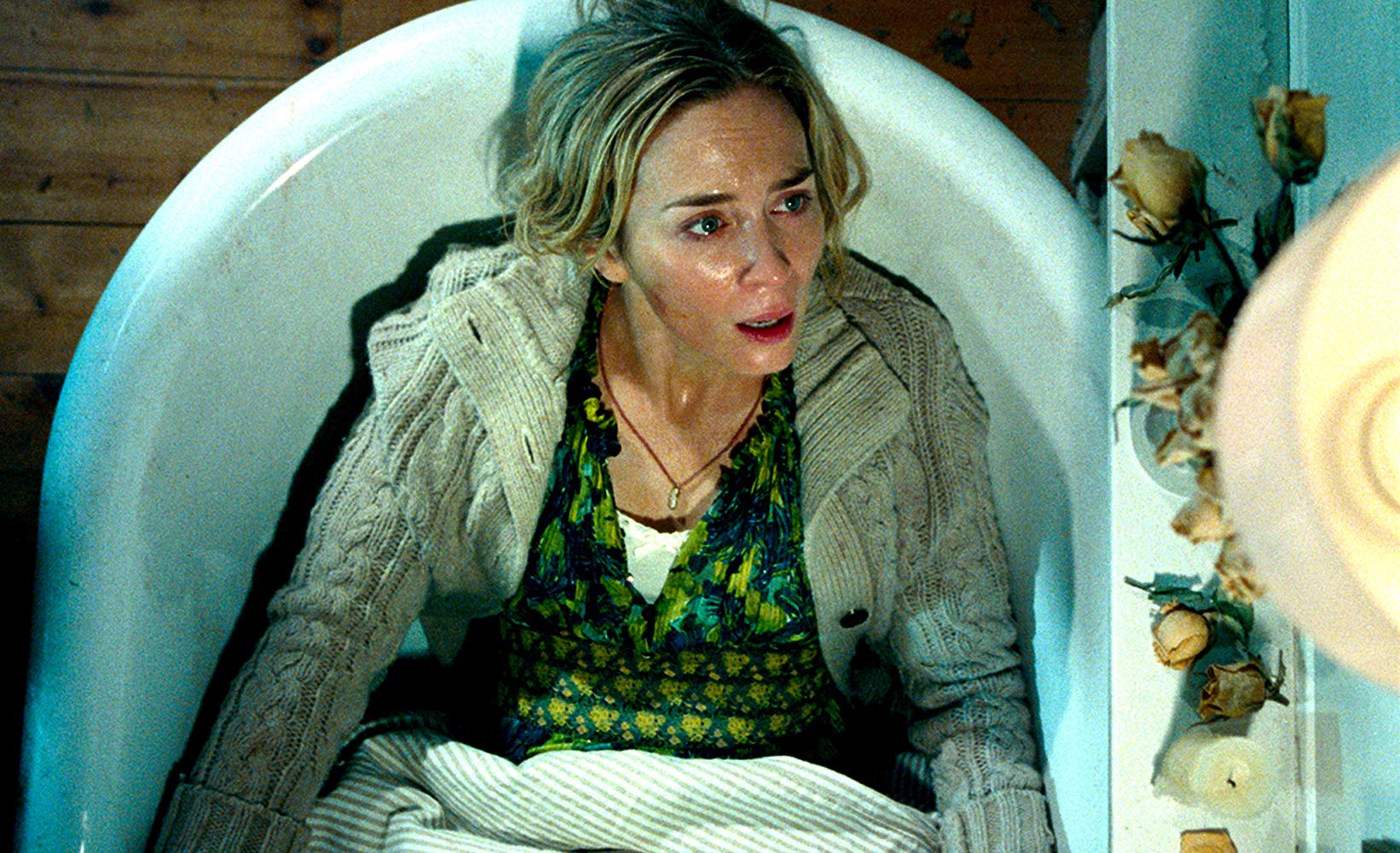 / The bathtub scene in A Quiet Place (2018) was shot in one take. According to John Krasinski, as soon as he said, “Cut,” Emily Blunt immediately left character and asked the crew, “What’s everyone having for lunch?” 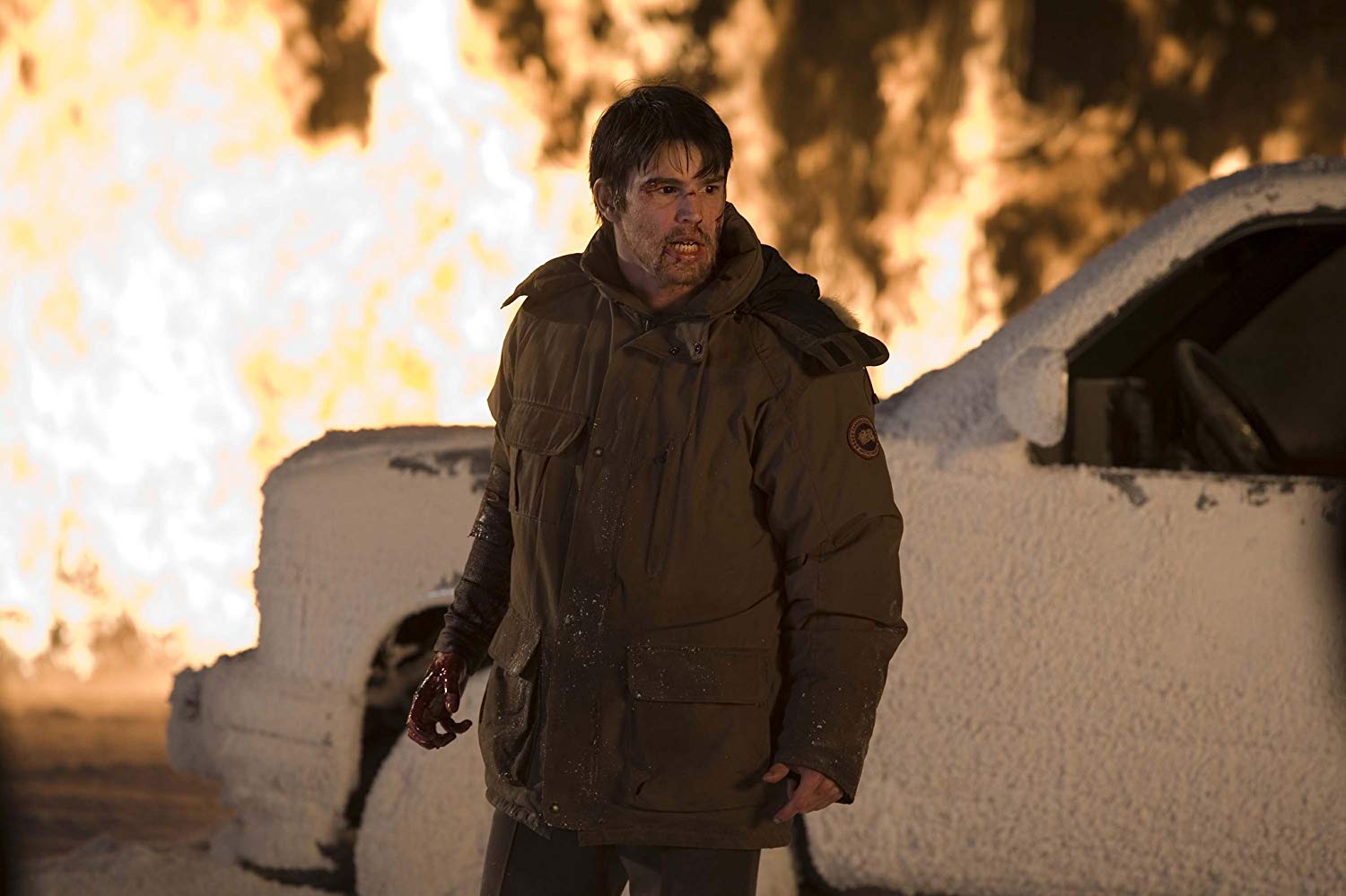 / Josh Hartnett was sick with mono for two weeks during the filming of 30 Days of Night (2007). During his illness, he had to fly to Venice, London, New York, and Los Angeles for premiers of The Black Dahlia (2006).

/ On a bookshelf in the film Hush (2016), you will see the Stephen King novel Mr. Mercedes, about a psychotic serial killer whose motives are never explained. Director of Hush, Mike Flanagan is a huge fan of Stephen King. 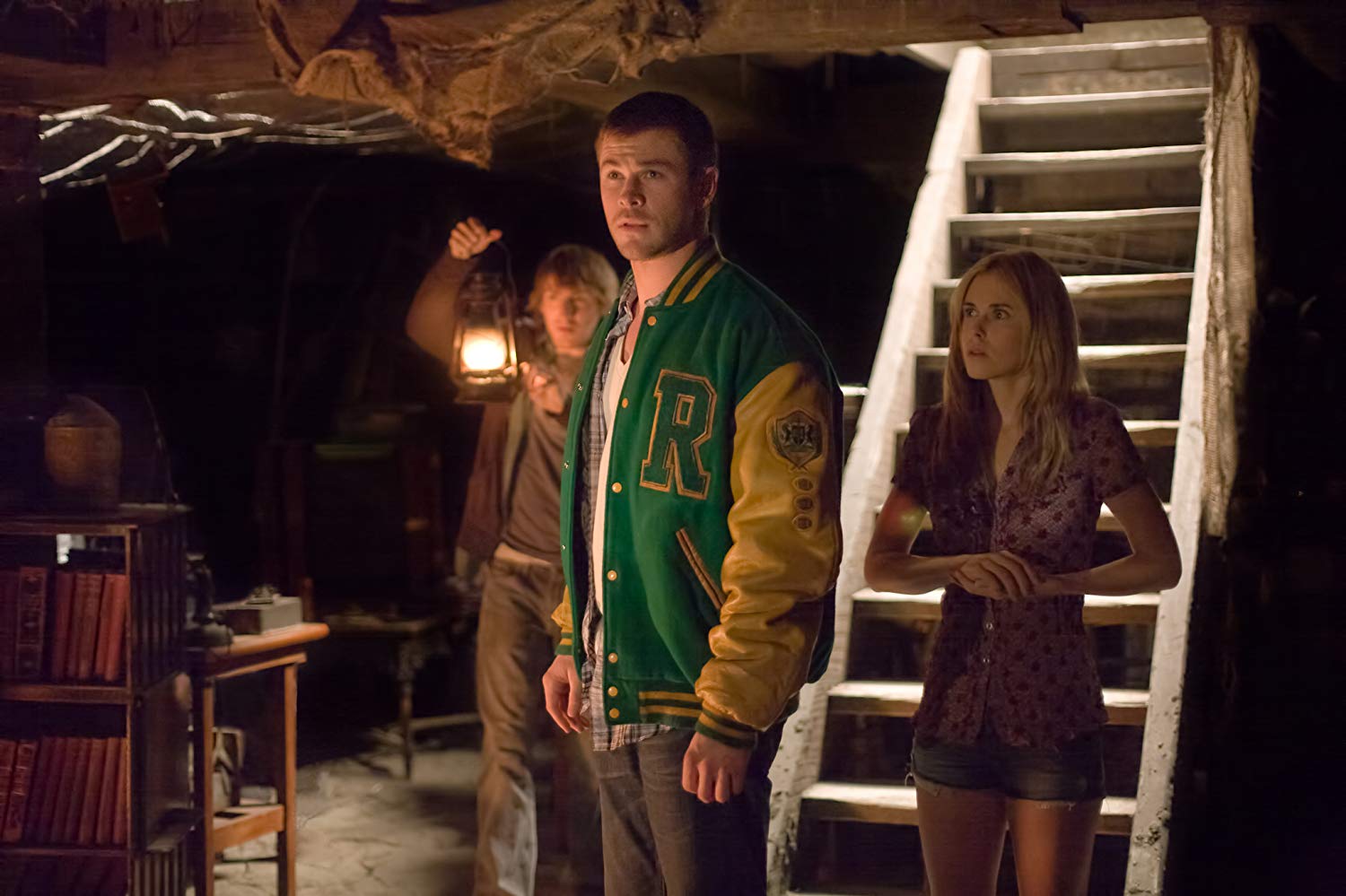 / Joss Whedon and Drew Goddard wrote the script for The Cabin in the Woods (2011) in just 3 days while locked in a hotel room. The film’s release date was postponed because the studio wanted to convert the film to 3D. Whedon and Goddard objected and the film was released as originally planned in 2D. 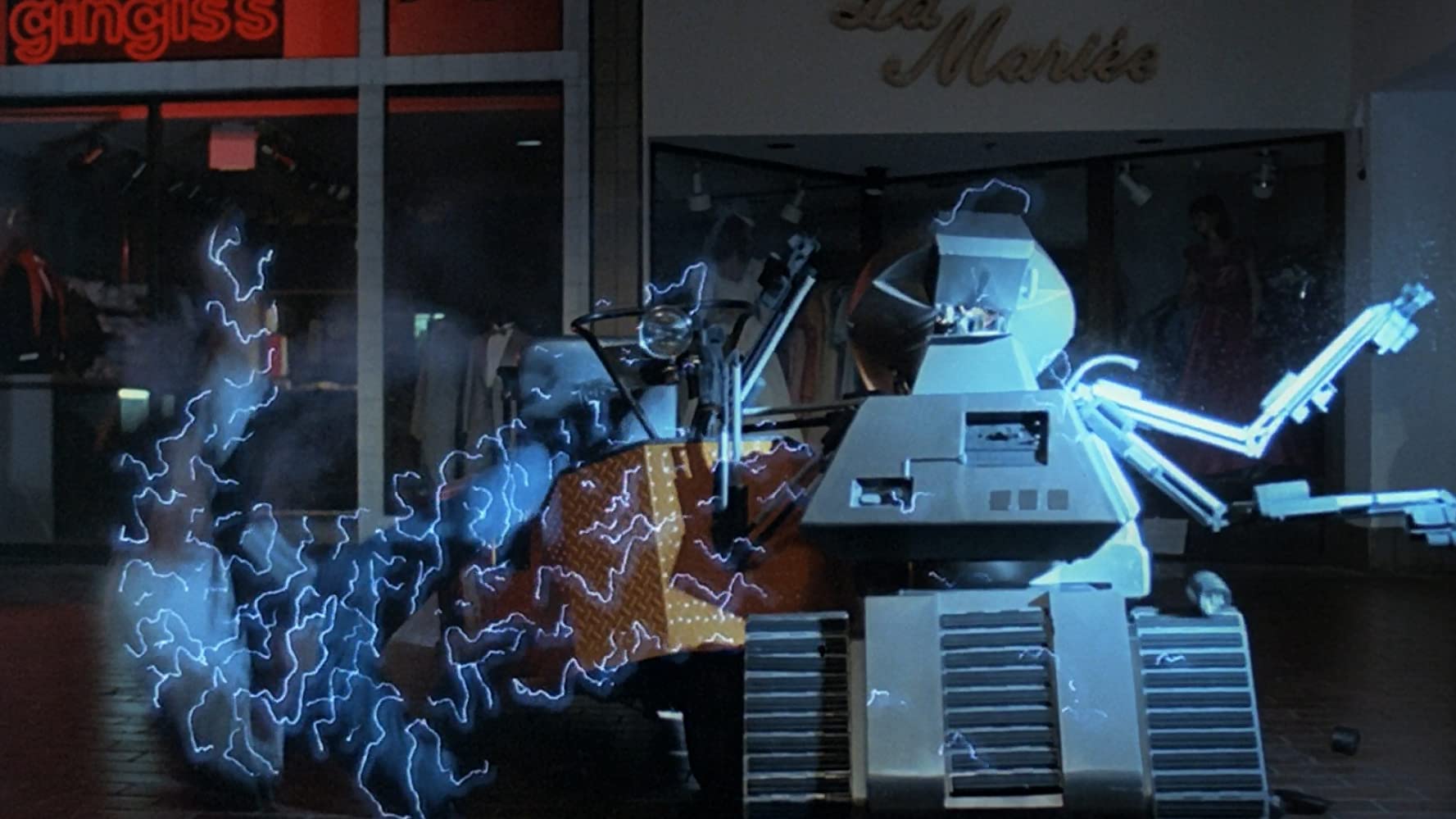 / Chopping Mall (1986) was allowed to be shot in a real California mall as long as filmmakers didn’t damage any facilities and agree to remove all traces of their presence before the mall open each day at 9 am. The mall’s security was opposed to the filming and constantly made accusations of damage but the mall’s owner was supportive and allowed for the production to continue filming until completion. 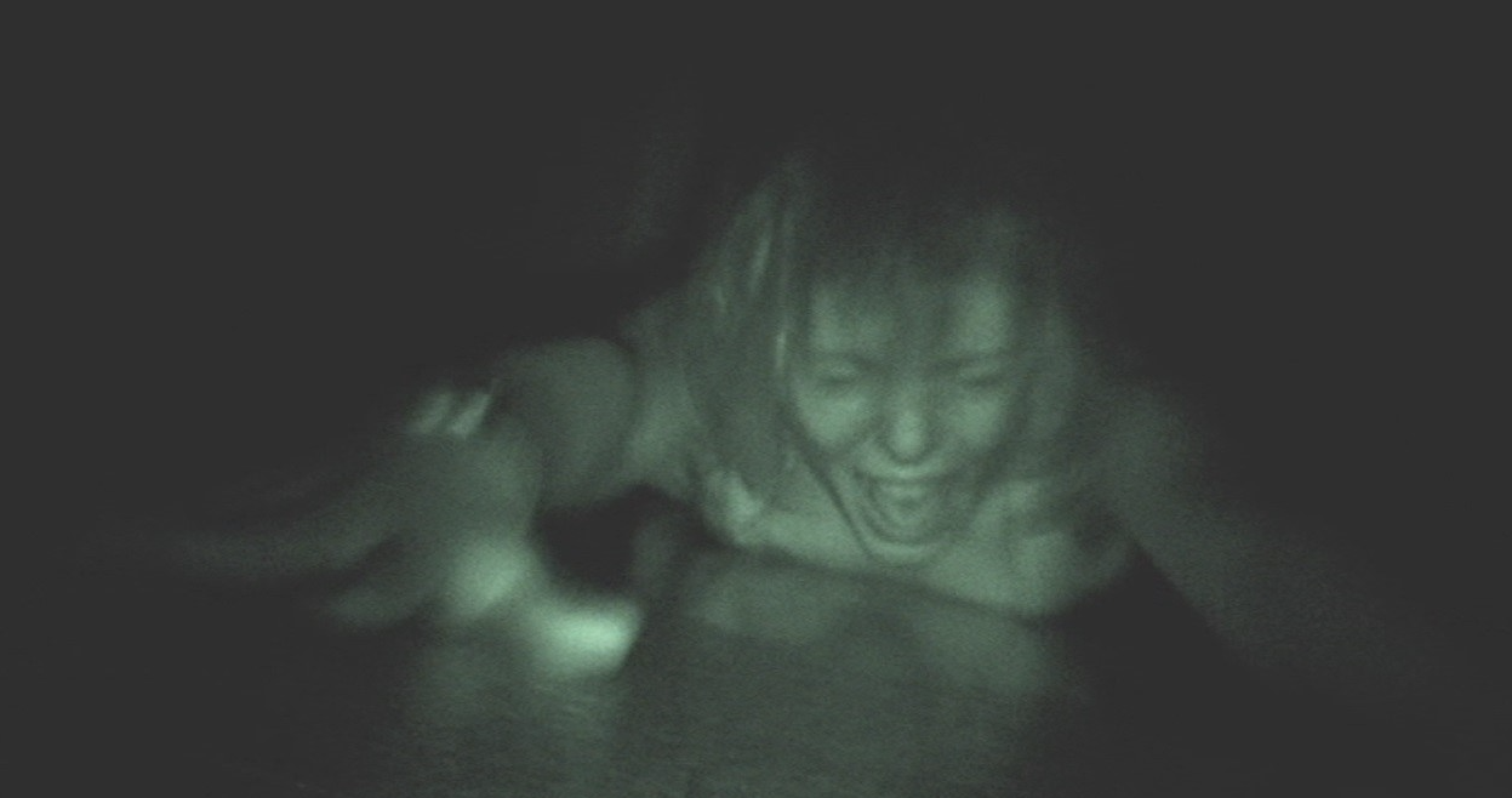 / [REC] (2007) was not released on DVD until after its remake Quarantine was released in theatres in 2008 and its sequel [REC] 2 had been greenlit. 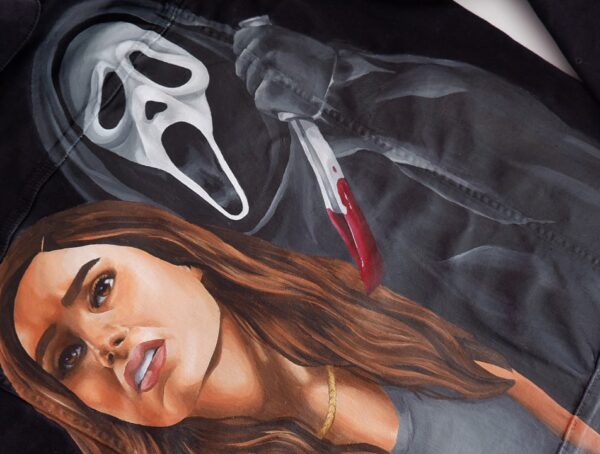 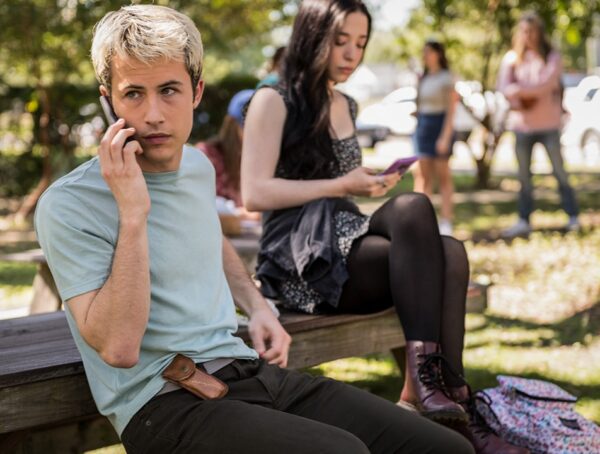