FROM HORROR TO OSCAR

For an actor just starting out, being cast in ANY movie is an achievement; a hopeful stepping stone towards bigger and better roles, and one film closer to someday realizing the dream of winning an Oscar. But just as the characters at the beginning of a horror film have an uncertain future, so, too, do the careers of the actors who are cast to play them. Unless you’re Jamie Lee Curtis, what good other than a paycheck could possibly come from being cast in a horror flick so early into your career?

The following is a list 11 actors whose appearance in a horror film, sometimes more than one, may have helped to pay their rent at the time but ultimately may have also brought them one step closer to striking Oscar gold; and for 5 of them, not just once either! 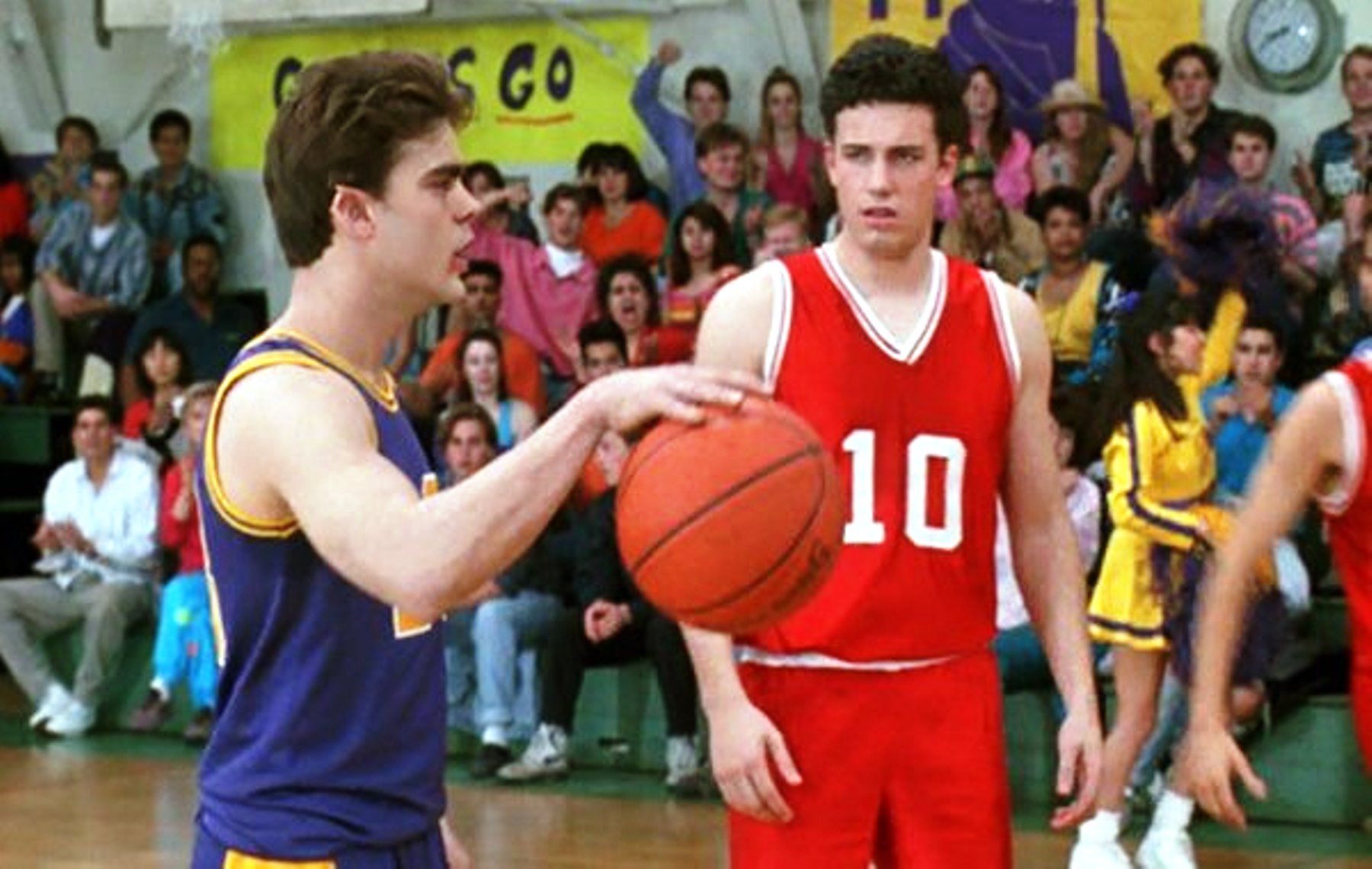 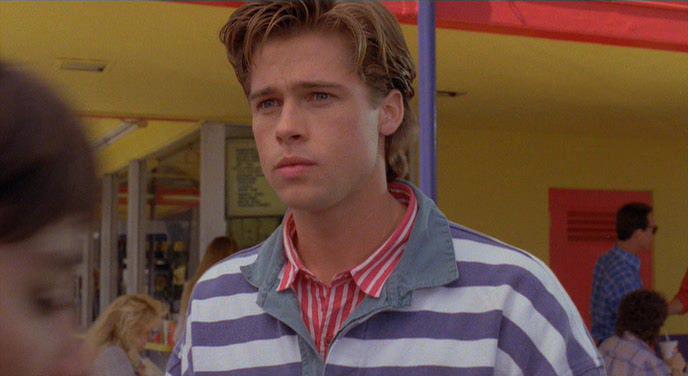 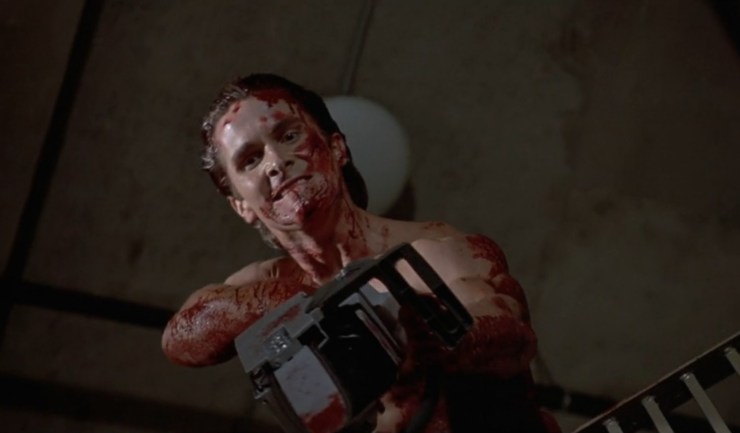 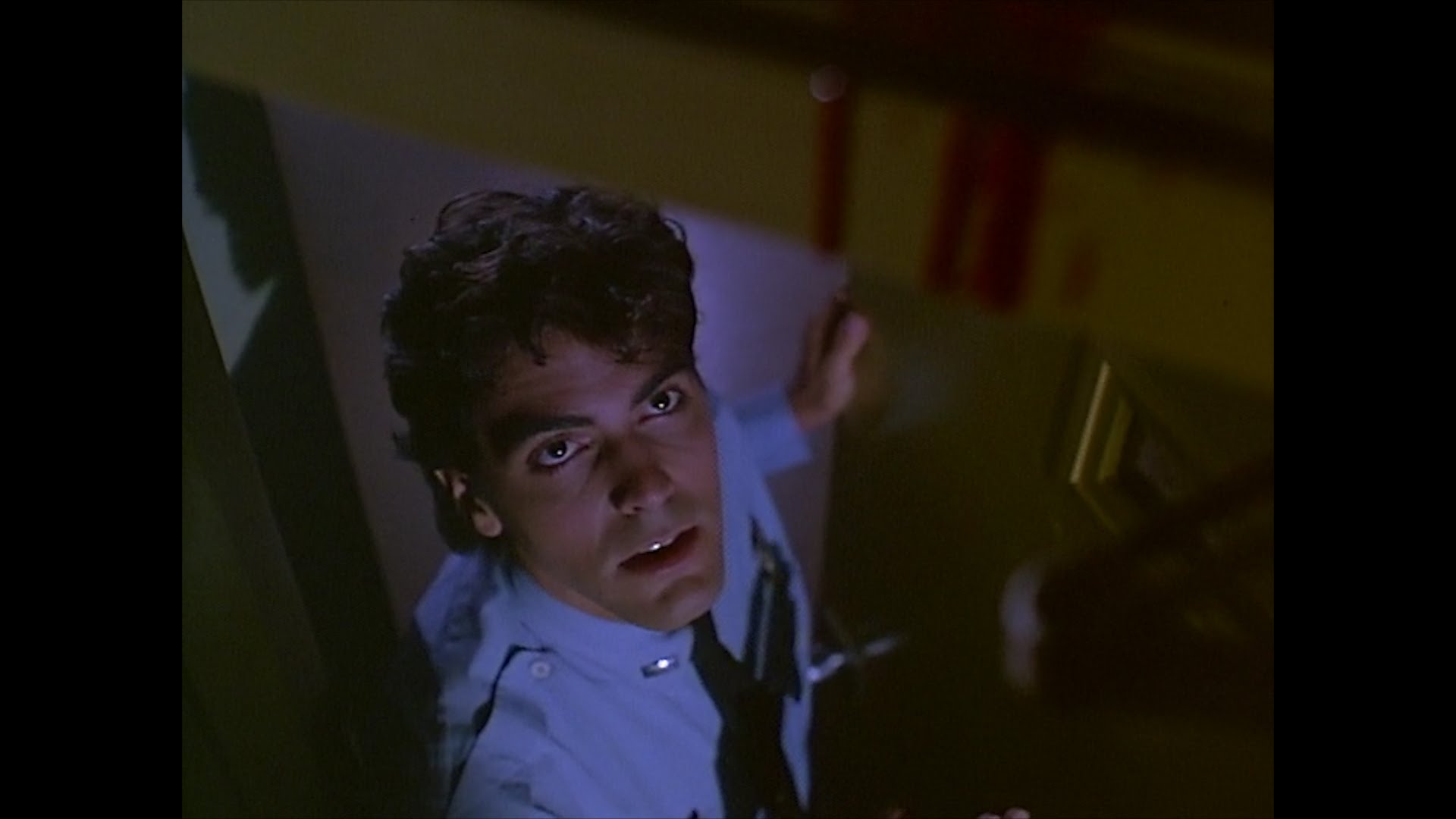 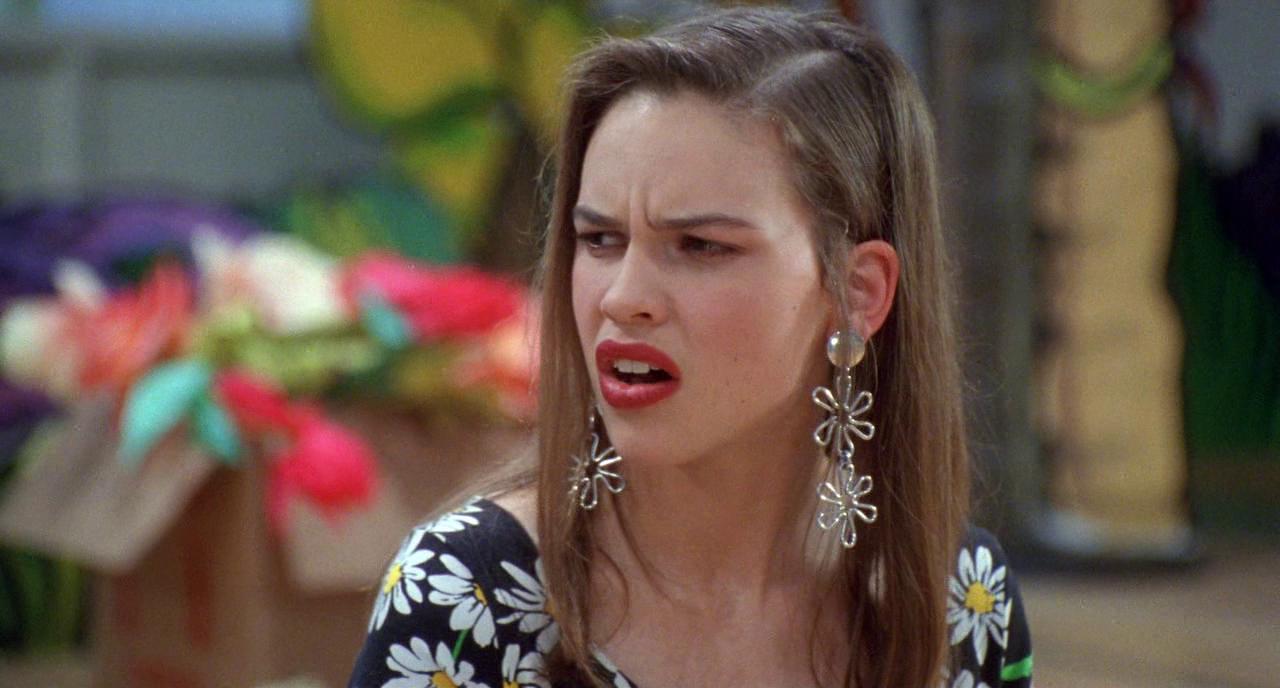 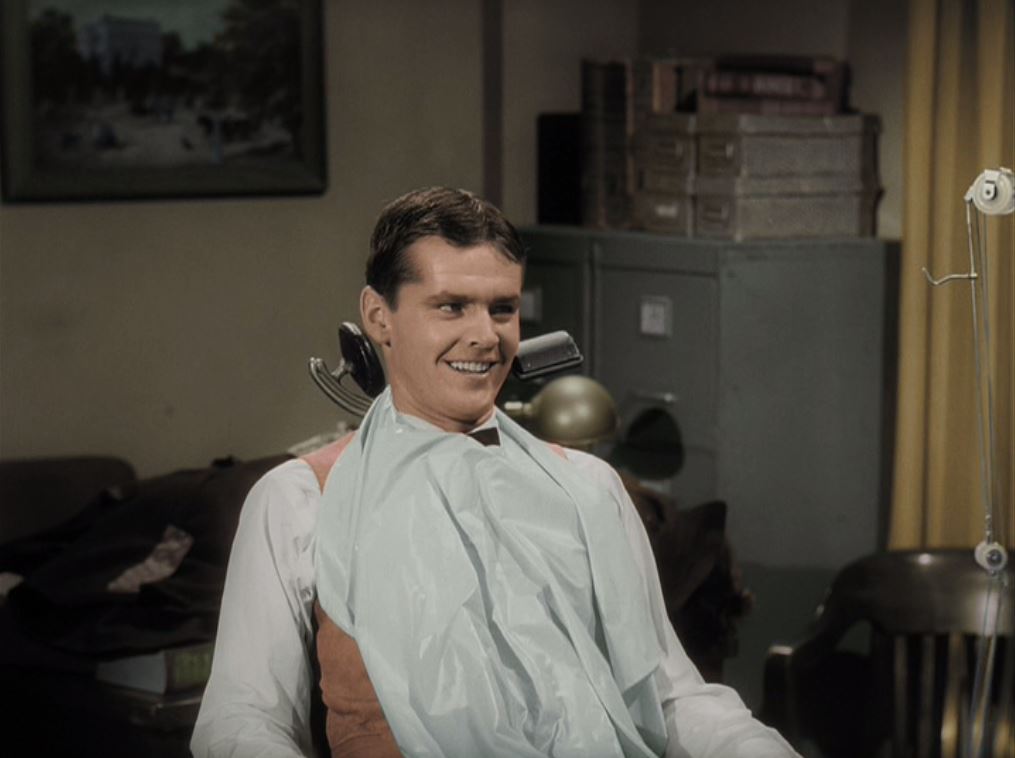 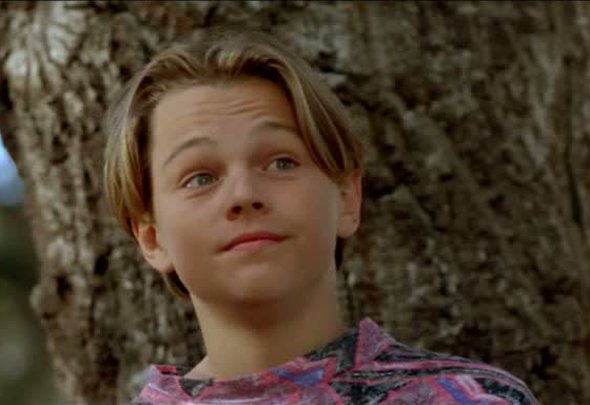 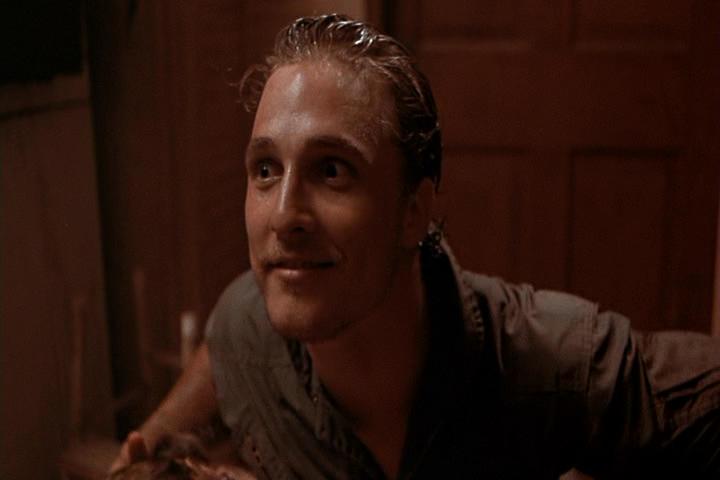 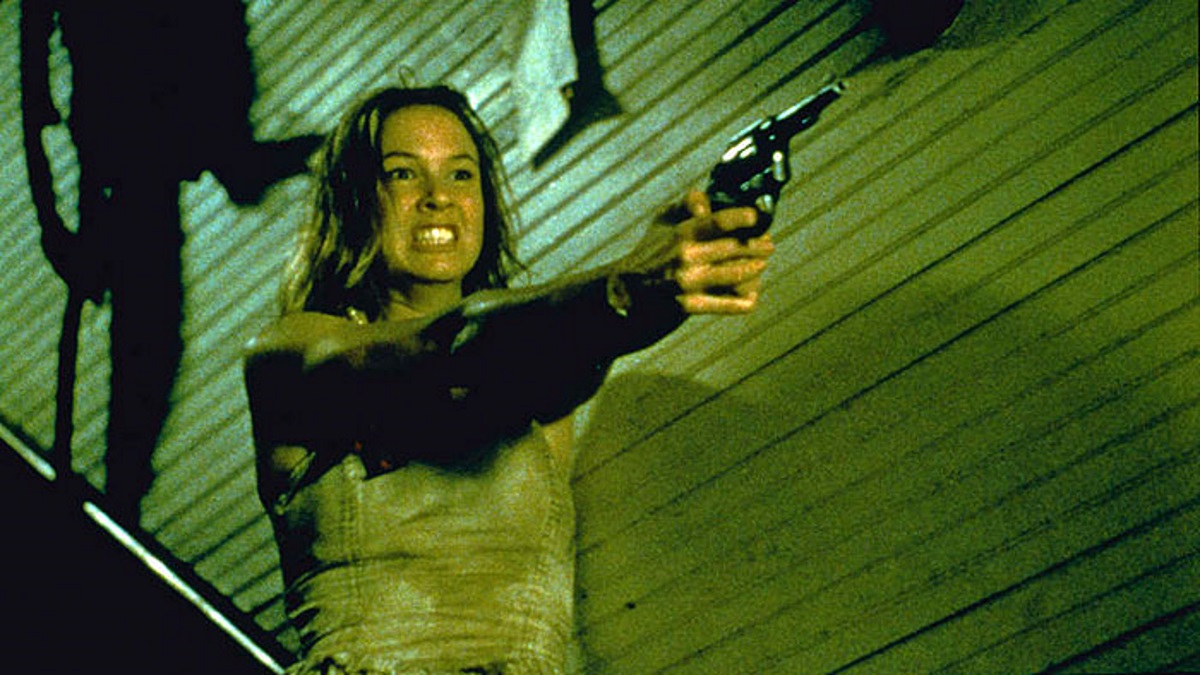 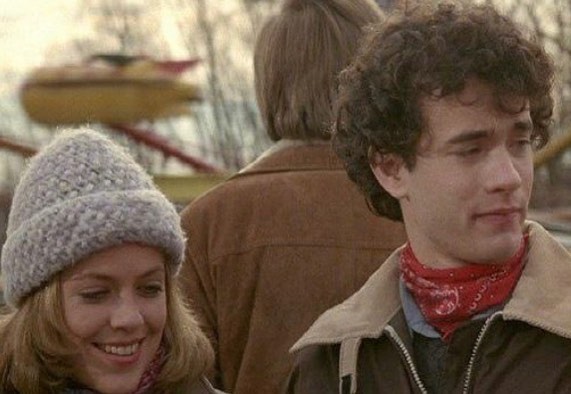