Rabbit in Red’s Featured Artist for January, Ricardo Ferllen, is a poster designer from Granada, Spain.

10 Questions and Artworks with Ricardo Ferllen

My favorite horror movie is The Cabin in the Woods because nothing is as it seems. It has all the clichés used in a slasher and the plot twist blows your mind.

My favorite poster is the fan poster of all the Ghostface lined masks for Scream VI. With this poster, my intention was to represent the legacy that there will always be a murderer looking for victims. Later the synopsis of this film came out and I thought the poster fit it like a glove.

That’s difficult to choose, but I think it is Scream 4. I saw this movie as a teenager and I felt like it was made for me. Unlike other people, I couldn’t imagine who the killer could be at the end.

Kirby Reed from Scream 4. The performance of Hayden Panettiere was amazing and her character transmitted a lot of charisma. I’m so excited to see her in Scream VI.

Happy Death Day. Please, I need a third movie! For me, that’s one of the funniest slashers that exists.

I think that Evil Dead (2013) deserves a direct sequel. I was looking forward to finding out what happened to Mia after the events of the first movie. I have always been waiting for a sequel.

In Evil Dead (2013), when Mia leaves her room, she shoots her brother with a rifle,  the house goes crazy, and finally she says: “You’re gonna die tonight”. That scene was amazing.

When Gale is chased by Ghostface in Scream 2. It felt like my heart was going to come out of my chest.

House of Wax (2005). In fact, that is one of my favorite movies. A really entertaining movie with memorable murders. That was a film that didn’t get good reviews when it was released. 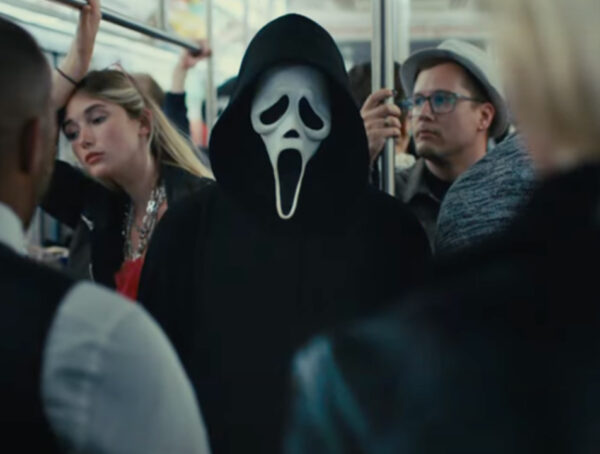