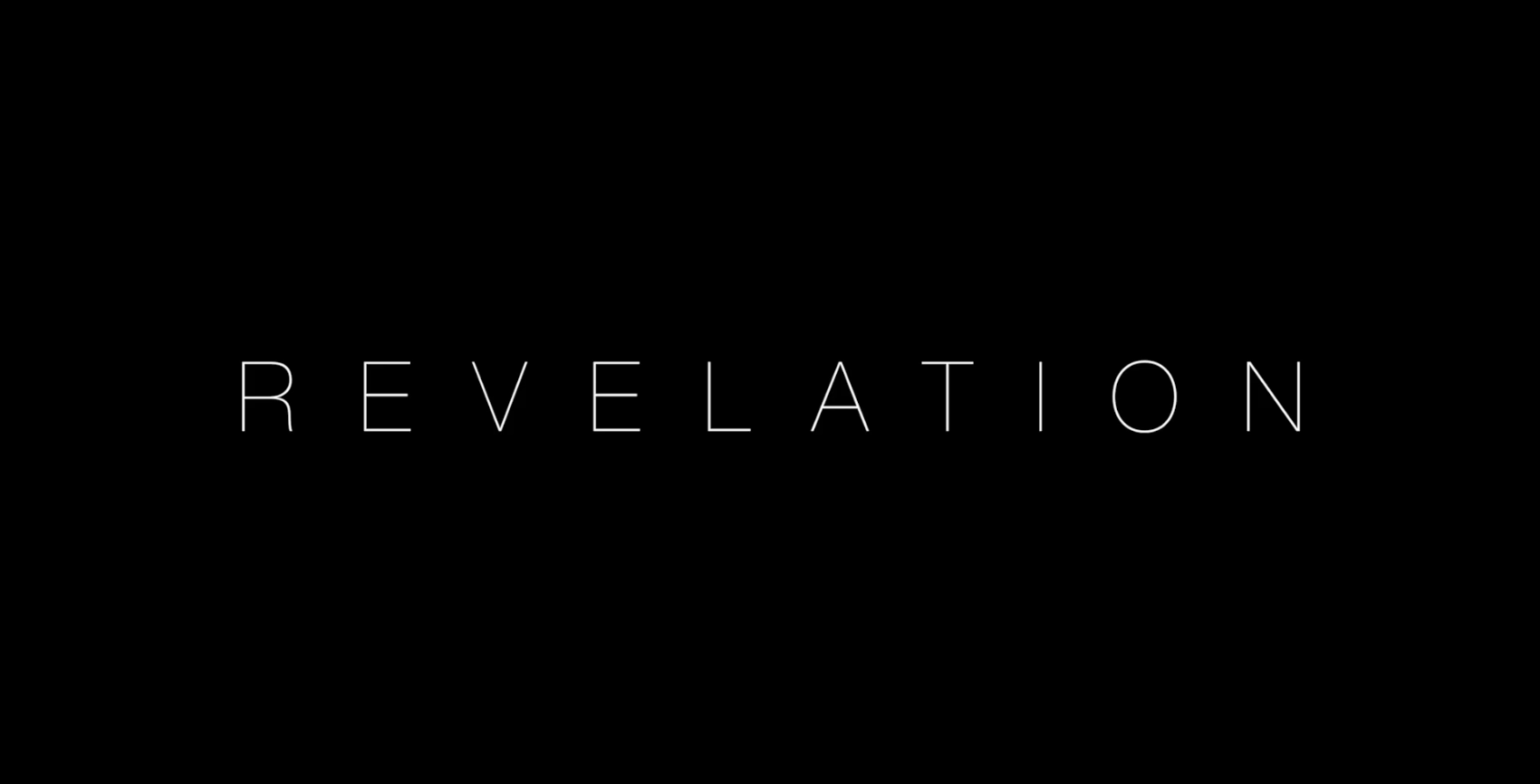 Revelation is a new horror short directed by Balentin Mena and produced by Alan Olivas, Marcella Conboy and Balentin Mena.

In Revelation, a group of friends put their faith to the test when an infectious disease begins turning people into mindless killers.

The full film + Q&A with director Balentin Mena below.

Rabbit: Congratulations to you and your team on Revelation! It was a really interesting film with some highly tense moments. The subject matter is rather timely as well. Did the current COVID-19 crisis inspire the film or did you already have a concept in mind before the pandemic hit?

Balentin Mena: Thank you. I actually had this in mind already around October 2019 but it wasn’t written yet, just a thought at the time. Then we heard about China having some virus around the end of 2019, so I decided to add that to my original chemtrail and 5G plot because it sadly gave us footage with all the weird stuff going on in China that was being shown on social media. We filmed everything in two days in February 2020, and then came the shutdown which held back the ADR voice-overs that our editor Alan Olivas wanted to do with the main characters. It took like four and a half months to get it ready because things just kept going wrong… like one thing after another but finally, it got done.

Rabbit: What are some of your favorite horror films? Did any of them inspire Revelation?

BM: My favorite horror films are from the ’80s. I like A Nightmare on Elm Street series which are corny if I watch them now. I clearly remember making my dad take me to watch them and then later not being able to sleep because I kept thinking Freddy was gonna slash my feet for some reason. I also really like The Return of the Living Dead… the ones with the green slime zombie that comes out the military drums. They definitely inspired the corny 80’s feel for this film. 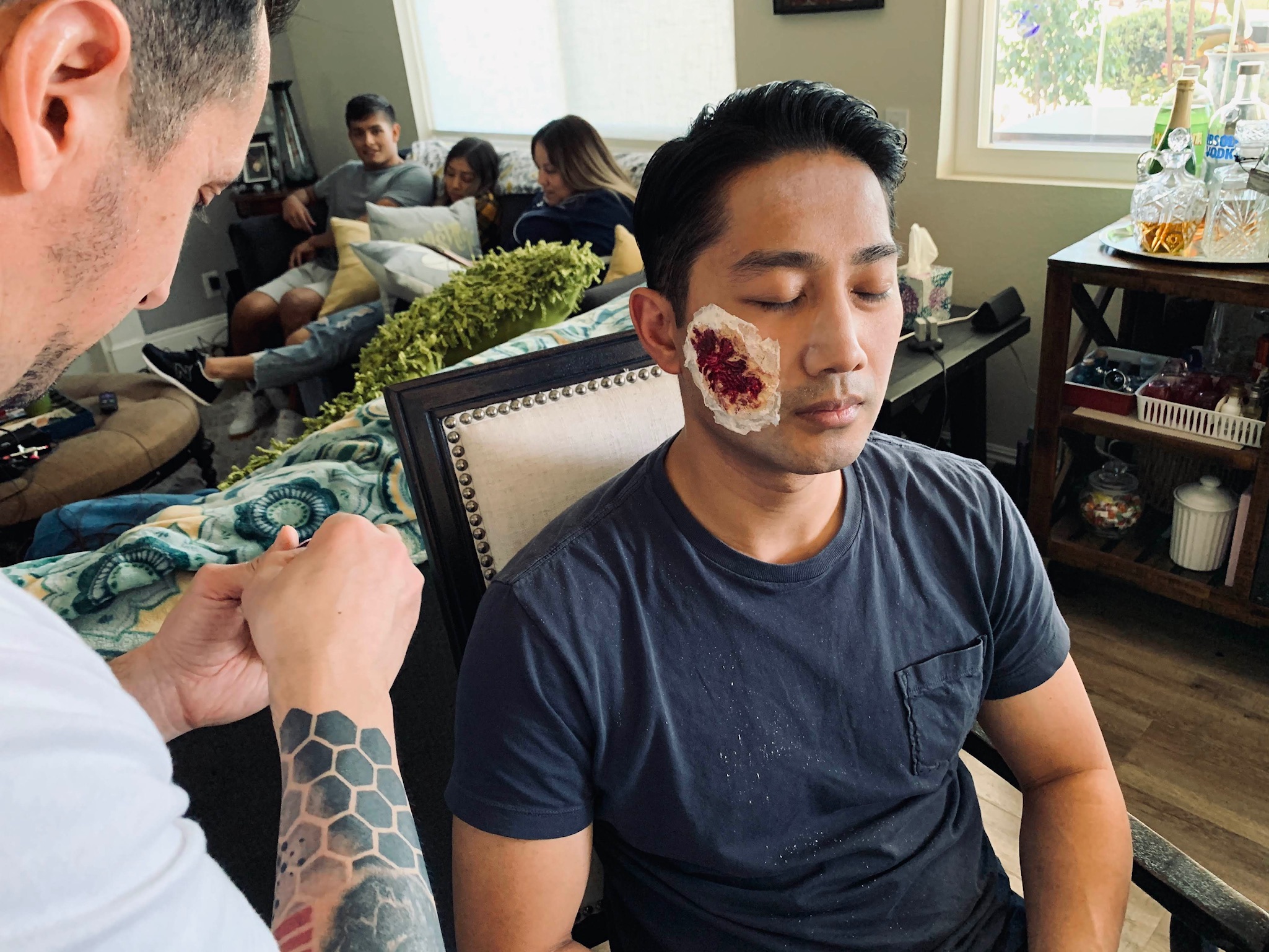 Rabbit: The film was full of intense scenes like when Josh’s eyes begin to bleed and when the girls are forced to enter the backyard of infected strangers. What were some of your favourite scenes to direct?

BM: I enjoyed the scenes with all the zombies together. I was trying to show them how to twitch and move slow, but mainly I liked directing those scenes because it was just awesome having that many people involved. It ain’t as easy as it seems to convince people to come out and play a zombie. I also really enjoyed the last scene because I was already out of the picture acting-wise, and I got to really see what Alan and I were shooting. Jazmin’s character dragging herself and trying to remember the prayer of salvation was a good scene. I gotta give Alan Olivas props because I had maybe like 3 shots that I really wanted and he did everything else behind the camera. Alan watches so many dang movies that he memorized his favorite director’s shots, so I have full trust in him behind the camera.

Rabbit: Kudos to you on being so majorly involved with this production; from writing, directing and starring as one of the lead characters Uncle Vic. Was it a challenge wearing so many different hats? Do you prefer being behind the camera or acting?

BM: Thank you. I don’t mind taking on more than one role mainly because we had people cancel on us and after a while you just say “If you want something done right… do it yourself “. Alan and I are OK with taking on the majority of the behind the scenes jobs. I’m sure as we keep making films and we get bigger and better here at AEO Films, eventually, we’re gonna need a bigger boat. I always enjoyed performing as growing up I was aiming for a career in pro wrestling. I got to live that dream on a smaller scale than anticipated but it was a blessing that gave me confidence in acting. I would pick acting if I had to choose one, but I gotta say making your vision become a reality by directing is pretty amazing when you see the completed project.

Rabbit: The four teens, played by Brianna Rodriguez, Jesse Rodriguez, Jazmin Lopez, Jessica Lopez, worked well together. Jazmin, who played Rosie, had an especially nice performance towards the end, displaying some Scream Queen acting chops! Have you worked with any of these actors before? What was the casting process like?

BM: Yes, Brianna, her brother Jesse and the two sisters Jessica and Jazmin have been in a couple of shorts that Alan directed. The casting was easy as they were my first choices knowing they could pull it off. I did write the Uncle Vic character for myself because I figured I would kinda just be acting like myself so why not. 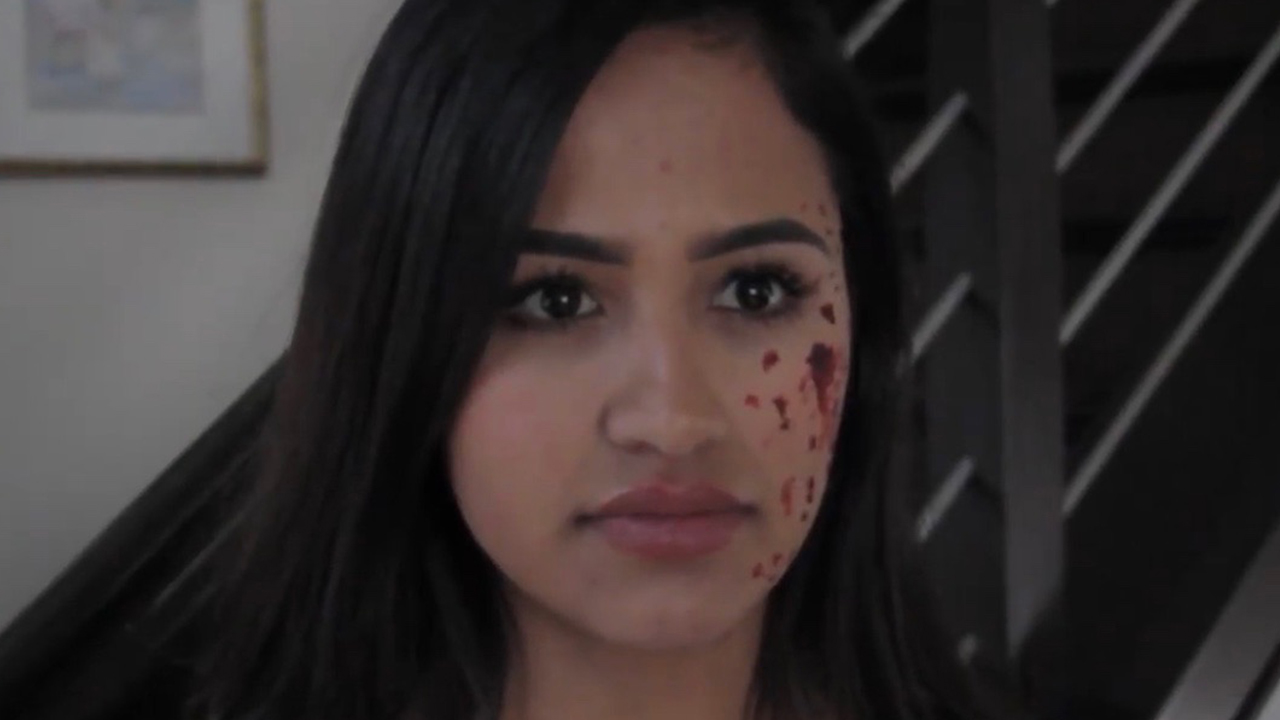 Rabbit: The film has religious tones throughout, from praying at the table to quoting the Book of Revelation. Why did you decide to merge religion with a horror film?

BM: I chose to mix horror with Christian back tones because 3 years ago something truly horrifying happened…I became a Christian! Something was missing in my life and the usual vices weren’t cutting it anymore. I said OK I’ll give Jesus a try and long story short I’ve been at peace with everything ever since. I thought and prayed about making films with action and horror with some Biblical aspects. I know some people won’t agree whether they’re believers or non-believers about me mixing these, but the Bible has real horror stories that I believe happened. The Bible talks about demons and the devil which honestly if you think about it…might just be the actual birth of what we call horror. I don’t see my films coming out on Pure Flix but I believe God uses people and the talents he gives us for his glory if we allow it. I figure I’m gonna try and make some entertaining films and possibly plant a seed in someone that might need it, and in the process, I’m doing what I love.

Rabbit: It was a unique approach to kick off the film with first-person interviews. How did you come up with this idea?

BM: This was actually Alan’s idea. We were gonna do a news reporter questioning people on the street asking about their thoughts on the coronavirus but the actor playing the news reporter didn’t show up so we switched it up. I had to cover myself up and play the warehouse guy with the gun and Alan was the news reporter behind the camera and my friend Joey Mercado was the zombie. Then it just kept growing by adding my friends and actors, it worked better then we planned. Blessings in disguise. 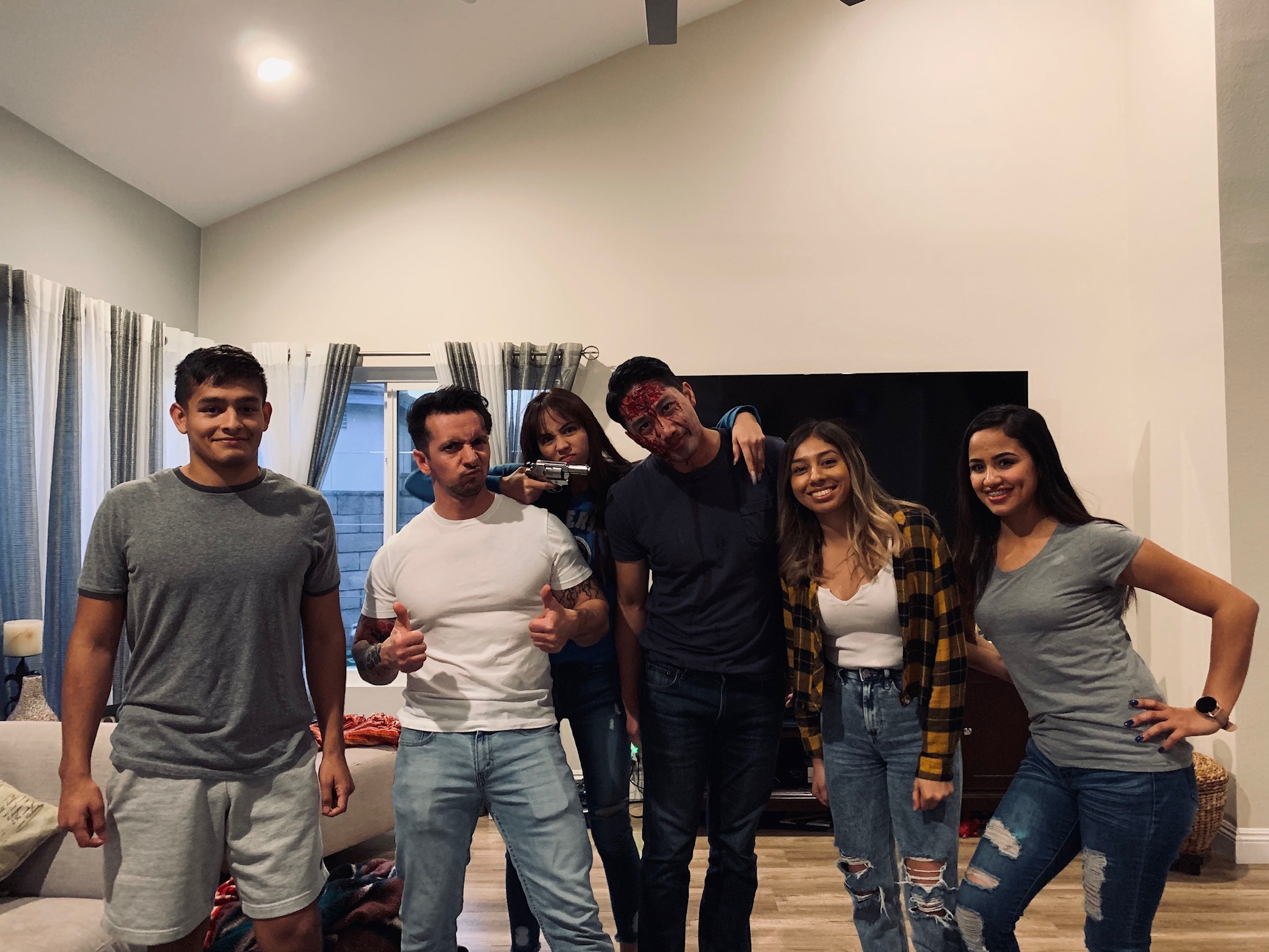 BM: Next up is a slasher film that Alan wrote called “The North End”. He wants to go ham on this one so it will be a new challenge for us but I’m looking forward to it. It should be out before the year’s end hopefully. Then I have a fighting short film with a game of death feel to it followed by a demon film, both with Biblical undertones of course.