Halloween Hellfire takes place right after the events of Halloween (2018) and follows Crystal, Abby and Dean who have just escaped the shape, trapping him in a house they set on fire. Abby’s mother sacrifices her life to ensure Michael stays trapped until his death, but he ultimately escapes and is now after the three teens.

Check out the film + a Q&A with Director Michael Clemente below.

Rabbit: Congrats on the release of Halloween Hellfire! How’d you come up with the name and concept for the film?

Michael Clemente: I came up with the concept by thinking of what I want to see from Halloween Kills along with the Halloween (2018) reviews. I wanted to make the film relatable, scary, chaotic and funny. Everything, I think, that a horror film needs to be. The name was created by the idea of the fire you’ll see in the opening and the idea of trying to burn evil. Adding fire to the devil creating hellfire.

Rabbit: What’s your favourite Halloween movie sequel? Did you include easter eggs from any of the franchise films in Halloween Hellfire?

MC: My favorite sequel is Halloween (2018) and yes we did! We did a ’78 nightmare scene and also recreated some of the music used in Halloween 1978. The Myers house is also brought up!

Rabbit: What was your favourite scene to shoot?

MC: My favorite shoot was the Firefight scene. That day on set was so much fun and the set we created was amazing. That was the scene that really showed us what we were creating was something different.

Rabbit: What elements of Michael Myers did you want to showcase in the film?

MC: I really wanted to show Michael as The Shape, a figure lurking in the background but when he is on scene he is explosive, violent and scary as hell. He’s basically an extremely pissed off 2018 Myers.

Rabbit: What are you most looking forward to from Halloween Kills and Halloween Ends?

MC: I want to see Michael very angry and scary but also stalking in the shadows. I can’t wait to see how everything unfolds with the characters from 1978. I think it’s going to be crazy to see everyone come together to try to defeat the shape of evil. 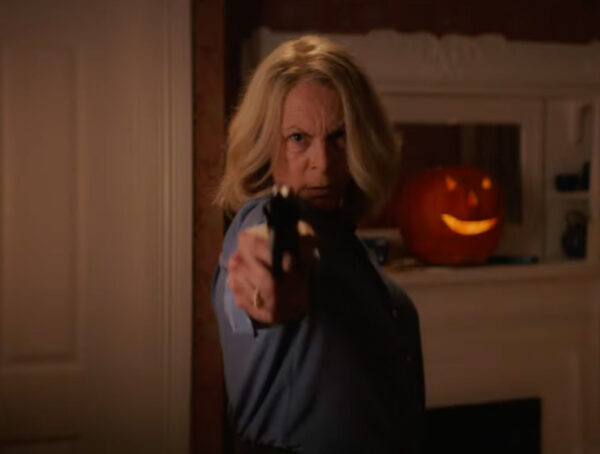 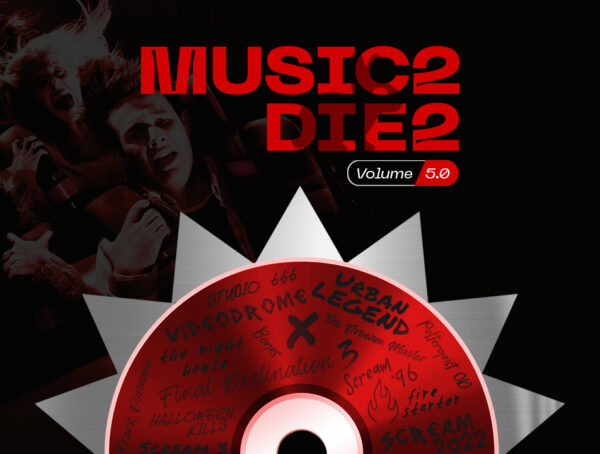 Sponsored feature: Hand Me Down Films Harmony is a new sci-fi horror/thriller directed and executively produced by Zack Gross, written by Micah and Nathan …

Sponsored feature: Grimnox Productions and BAT Productions My Special Boy is a new Friday the 13th fan film written and directed by James …