Last month, we launched the 2nd annual Rabbit In Red Awards to celebrate all things horror. Over 1,000 votes were cast in categories like Horror Film of the Year, Horror Art of the Year, Scream Queen of the Year and more. Voters were also entered into a random draw for a chance to win fun horror prize packs. Here are the results… 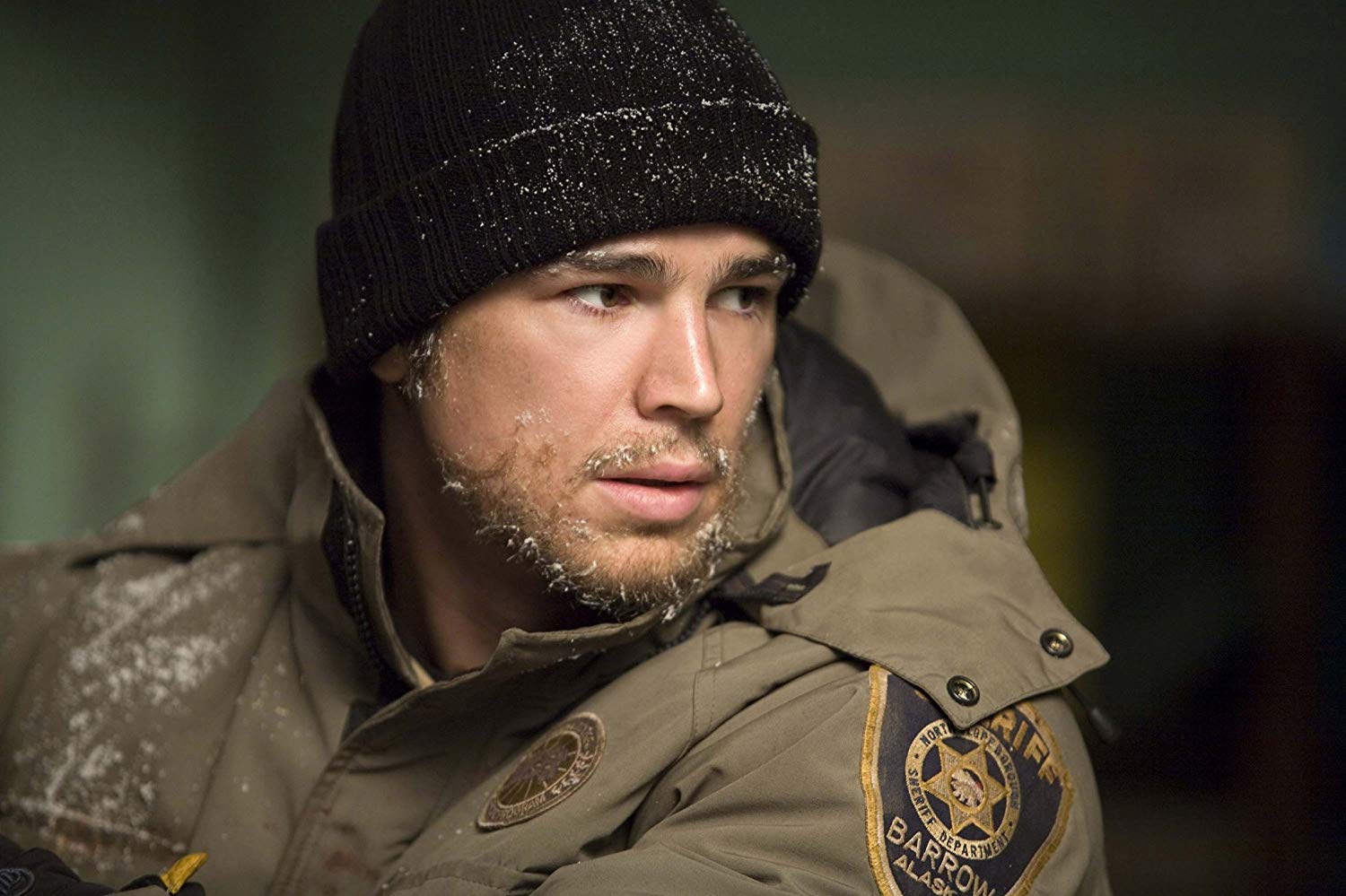 This is Josh Hartnett’s second year in a row winning Horror Hunk of the Year. He won last year for his role as Zeke Tyler in The Faculty (1998). Here he is almost 10 years later and still sexy as ever! Check out a full list of last year’s winners here.

Timothy Olyphant as David in The Crazies (2010) 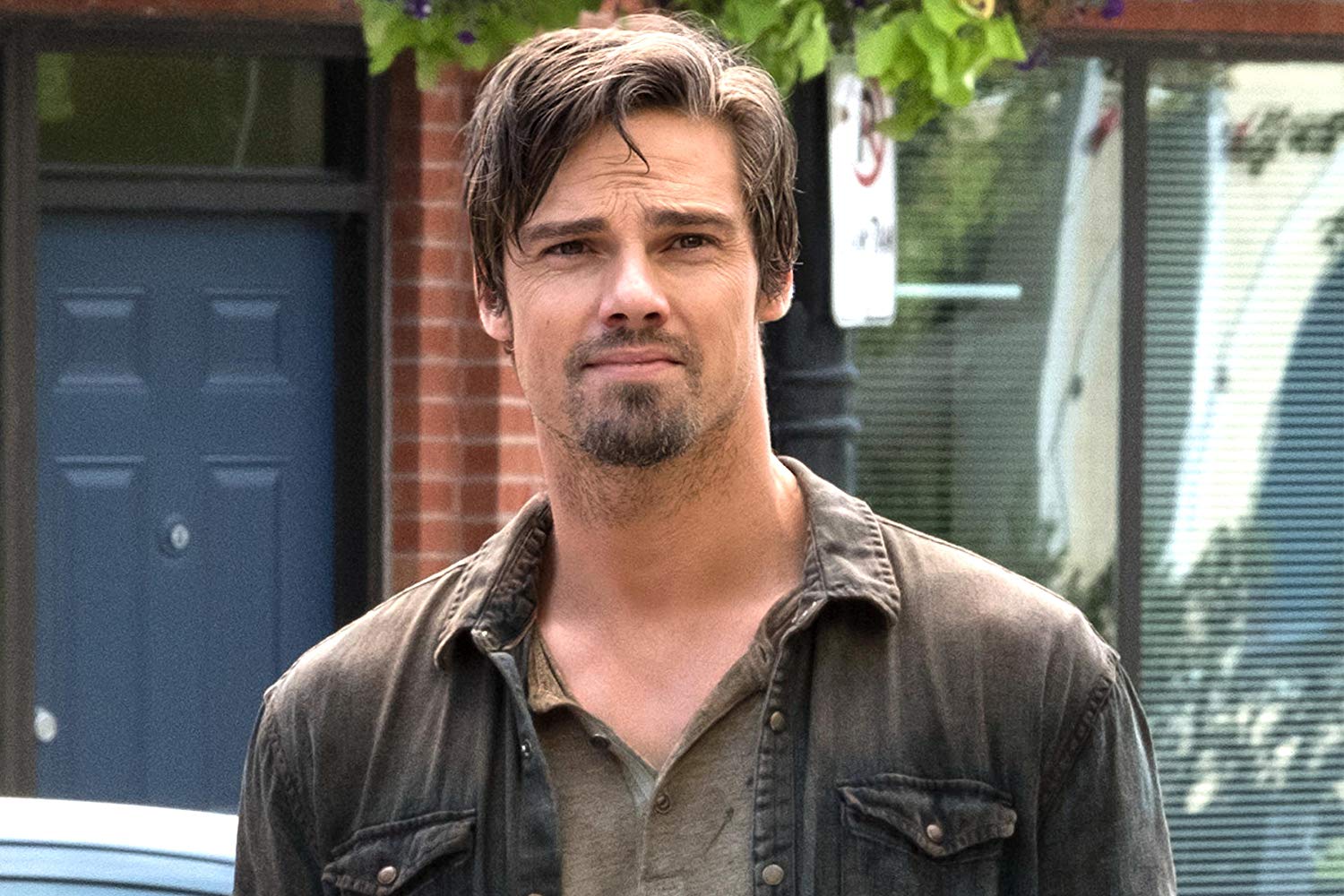 ? Paul Rudd as Tommy Doyle in Halloween: The Curse of Michael Myers

? Jerry O’Connell as Derek in Scream 2 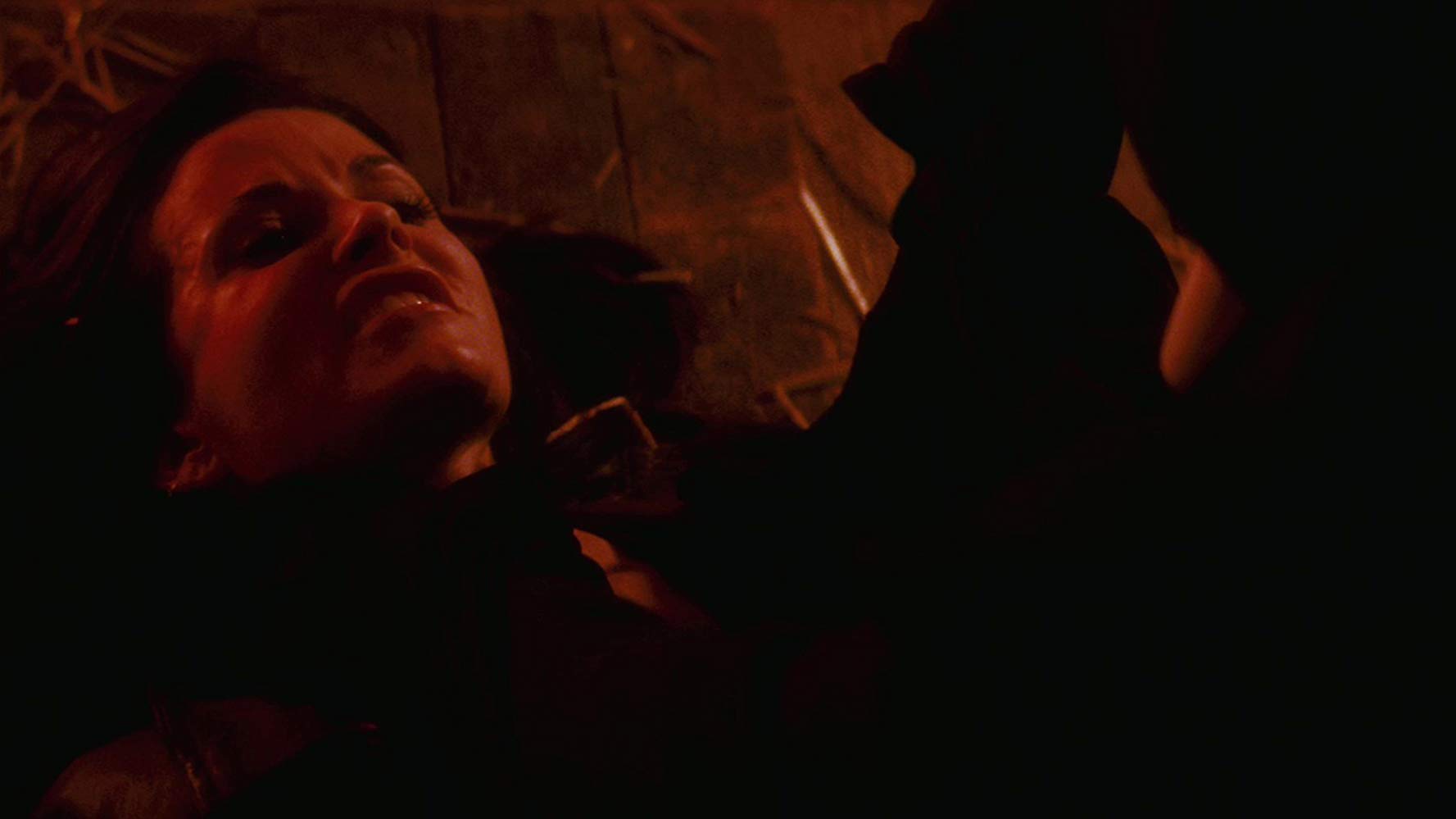 Why shouldn’t Gale win Scream Queen of the Year? She did help solve these things…three times, remember? Make that 4 times! Gale is just as strong-willed as ever in the 4th instalment of the classic slasher series. 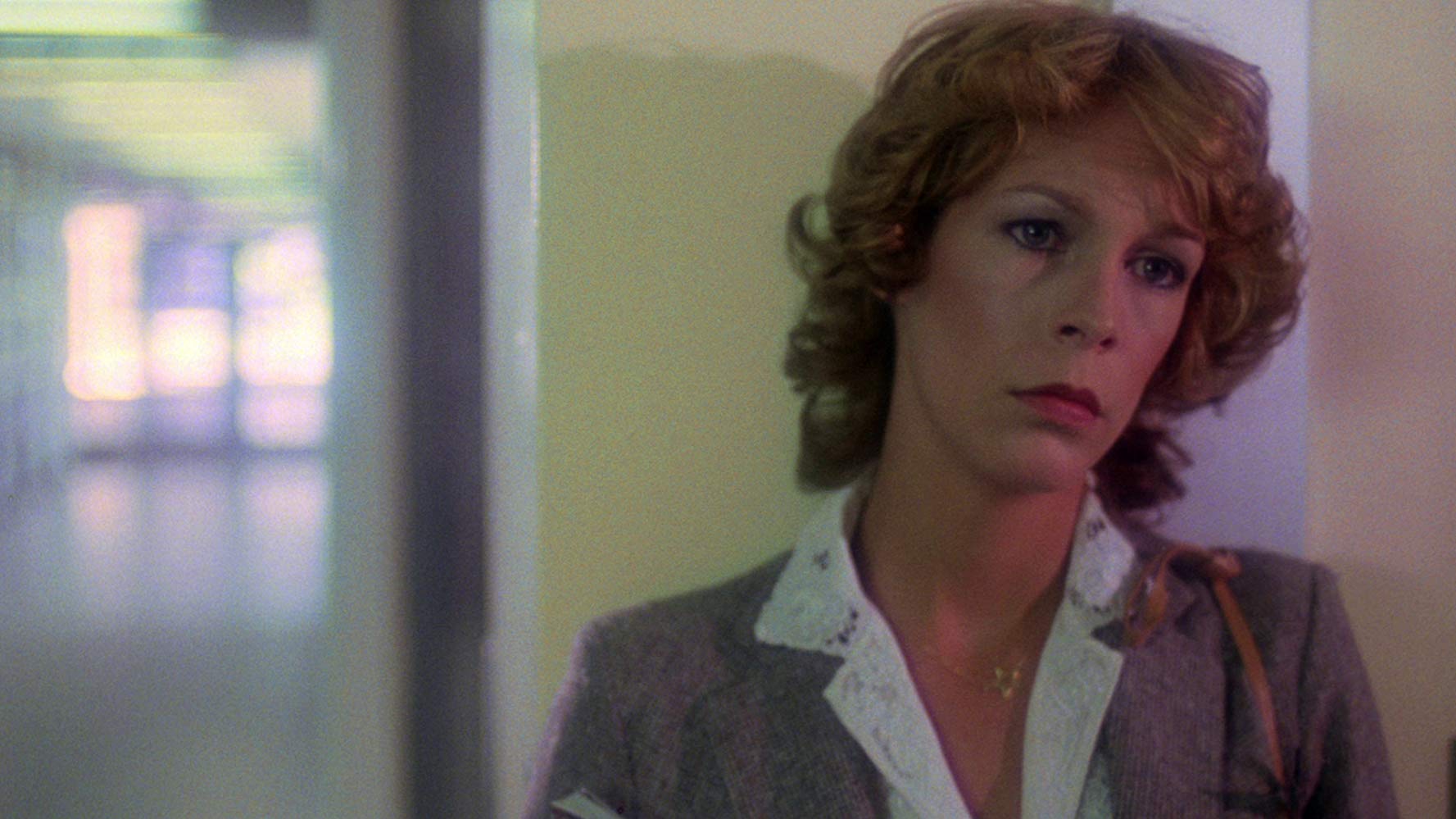 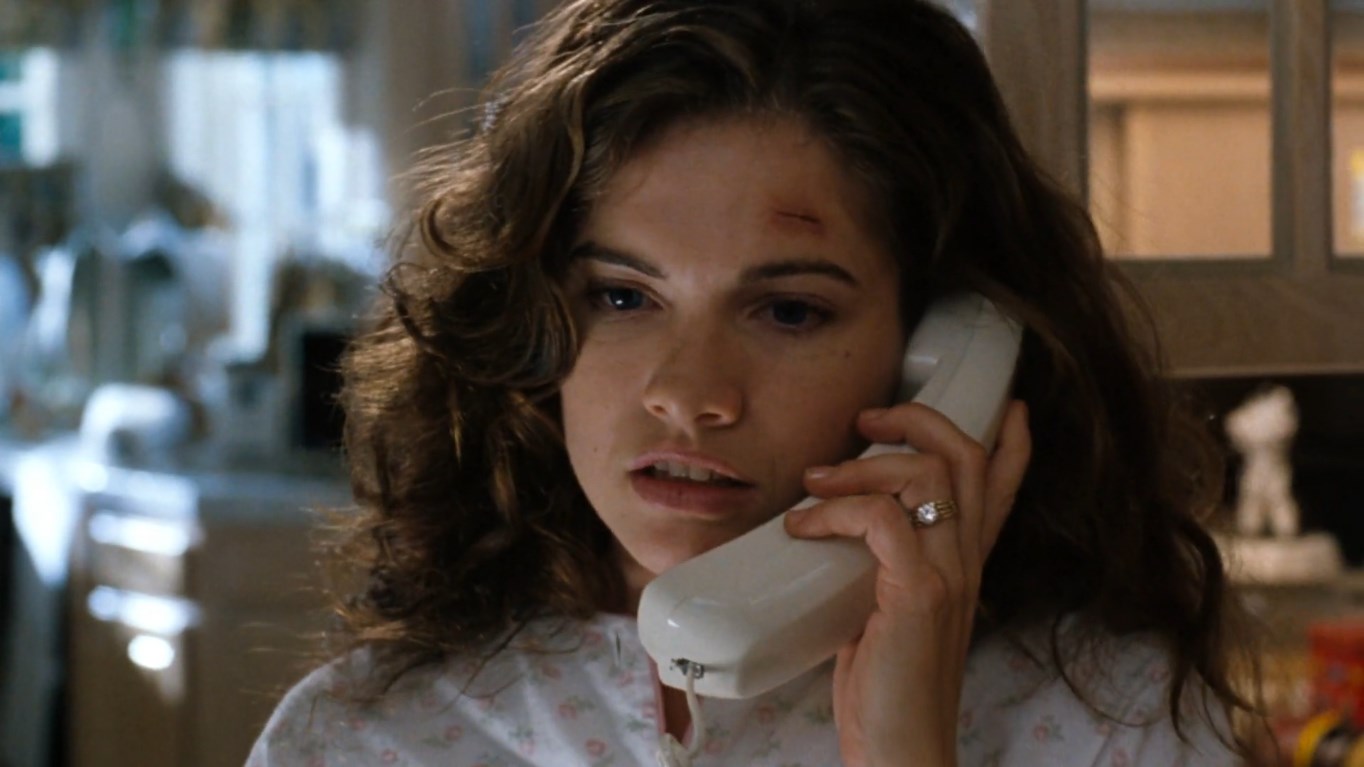 ? P.J. Soles as Norma in Carrie

? Mark Patton as Jesse Walsh in A Nightmare on Elm Street 2 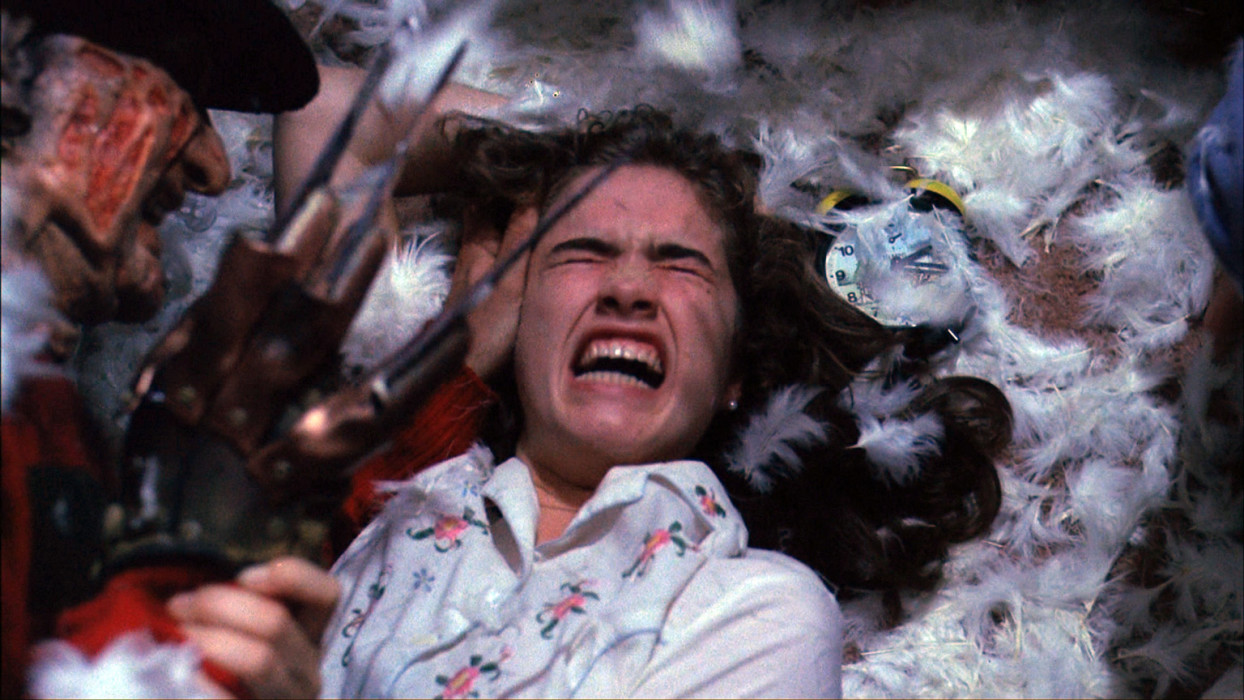 1,2, Freddy’s coming for you. Wes Craven’s iconic 80’s slasher film introduced one of our favourite horror killers and has stood the test of time, still managing to frighten audiences to this day! 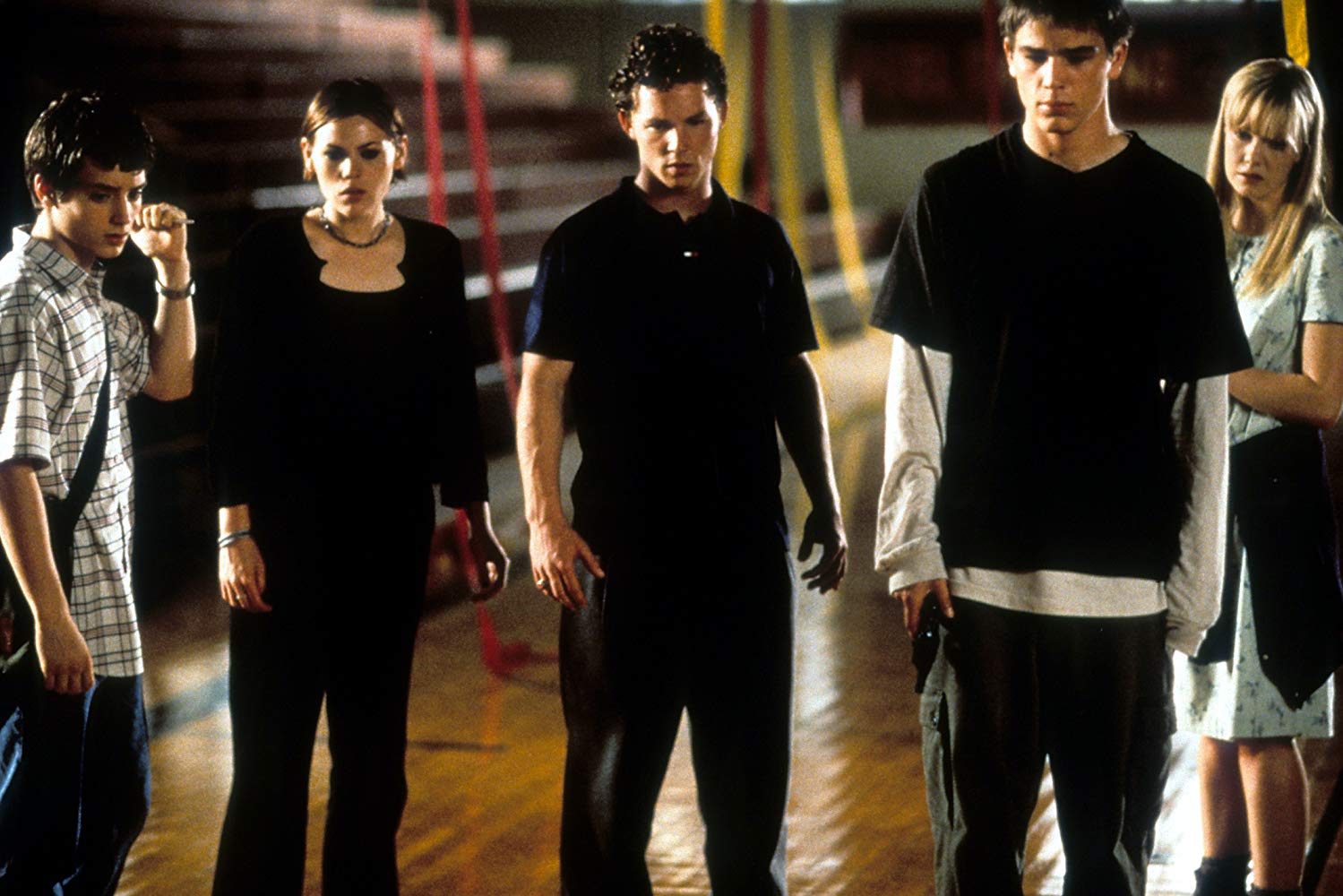 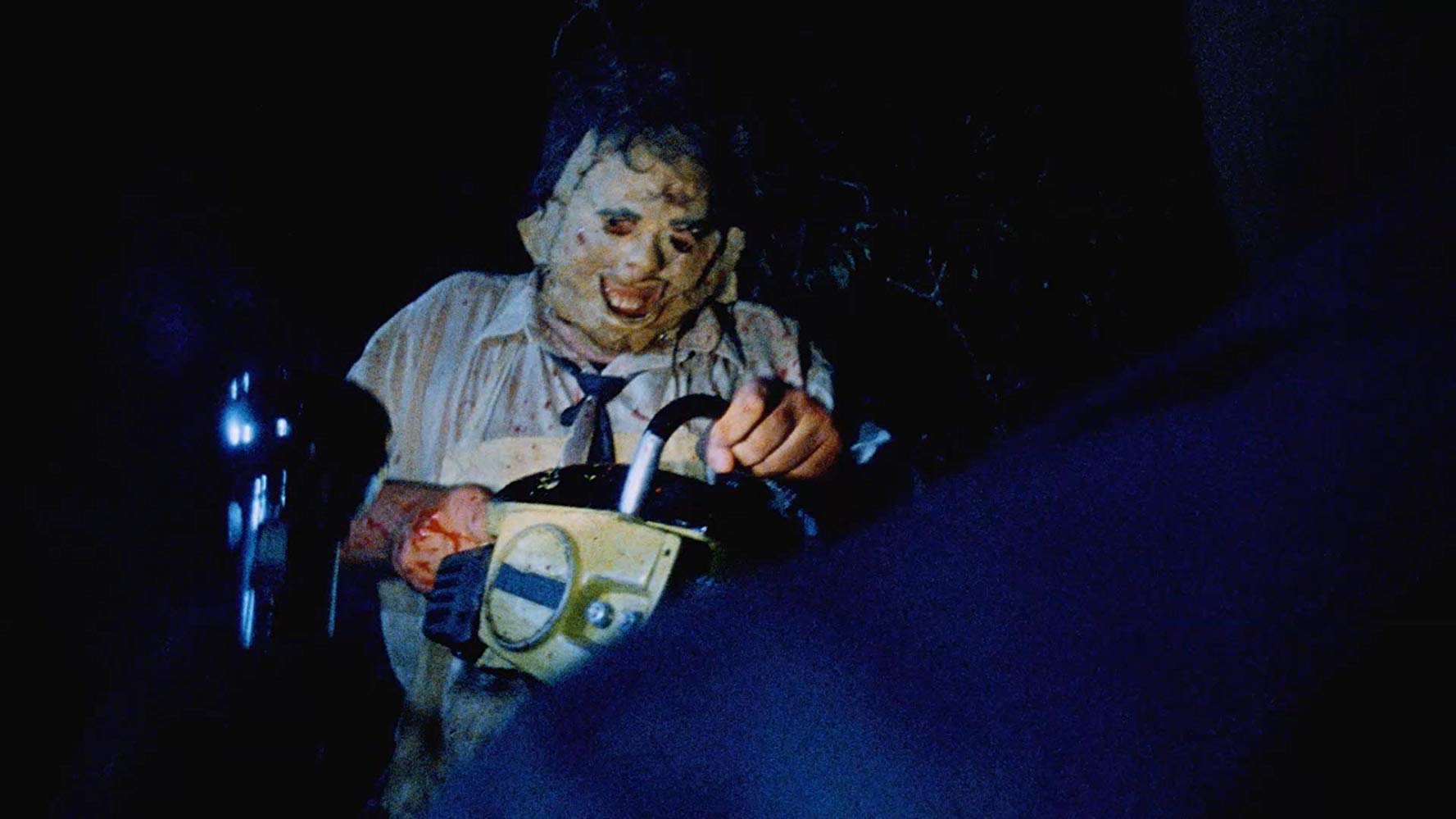 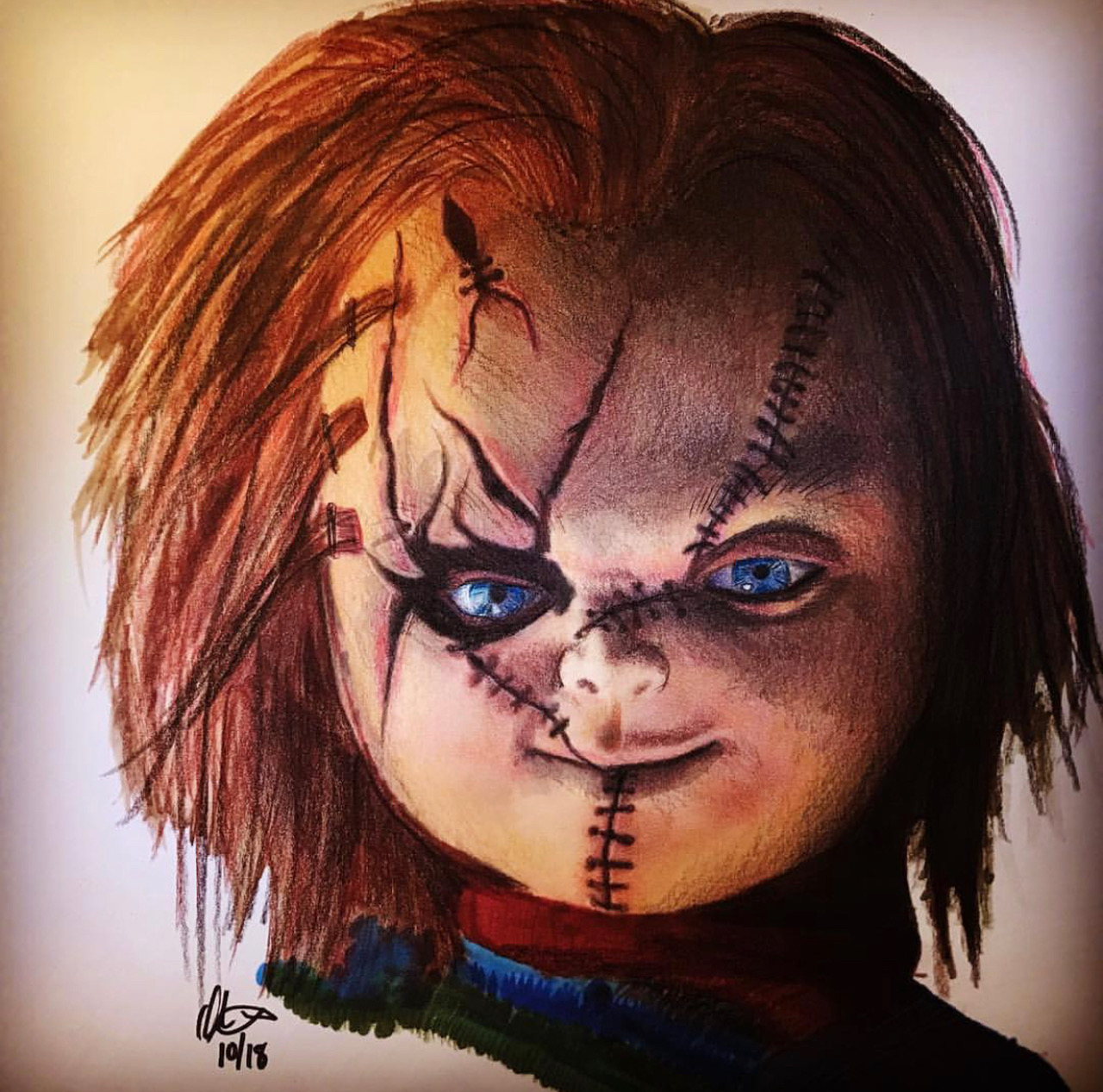 Kimberly’s obsession with Halloween is what sparked her career of doing horror art. One October, she made it a challenge to sketch a favourite character portrait every day, for 30 days. This Chucky drawing is creepy because it’s almost life-like, just like the doll itself! 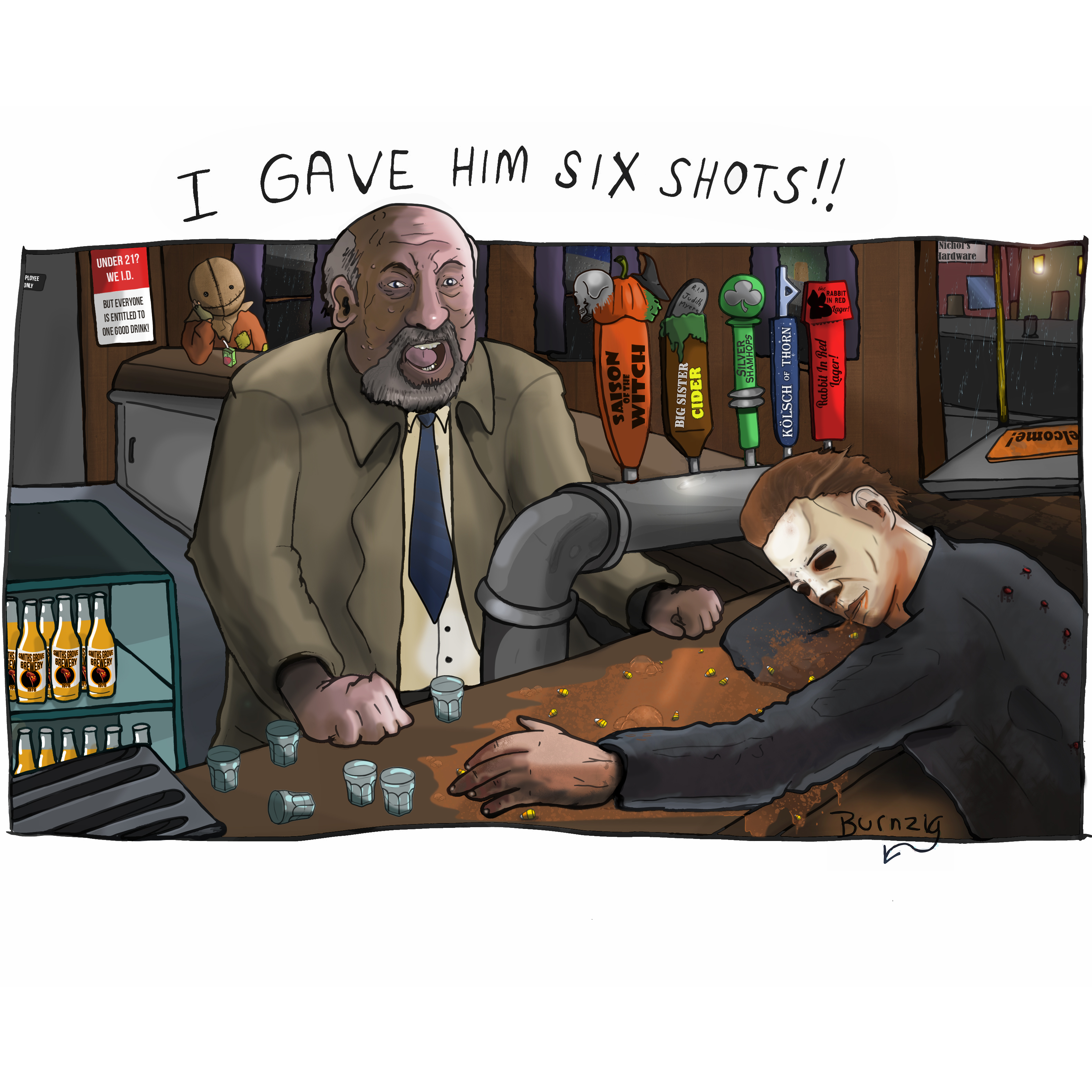 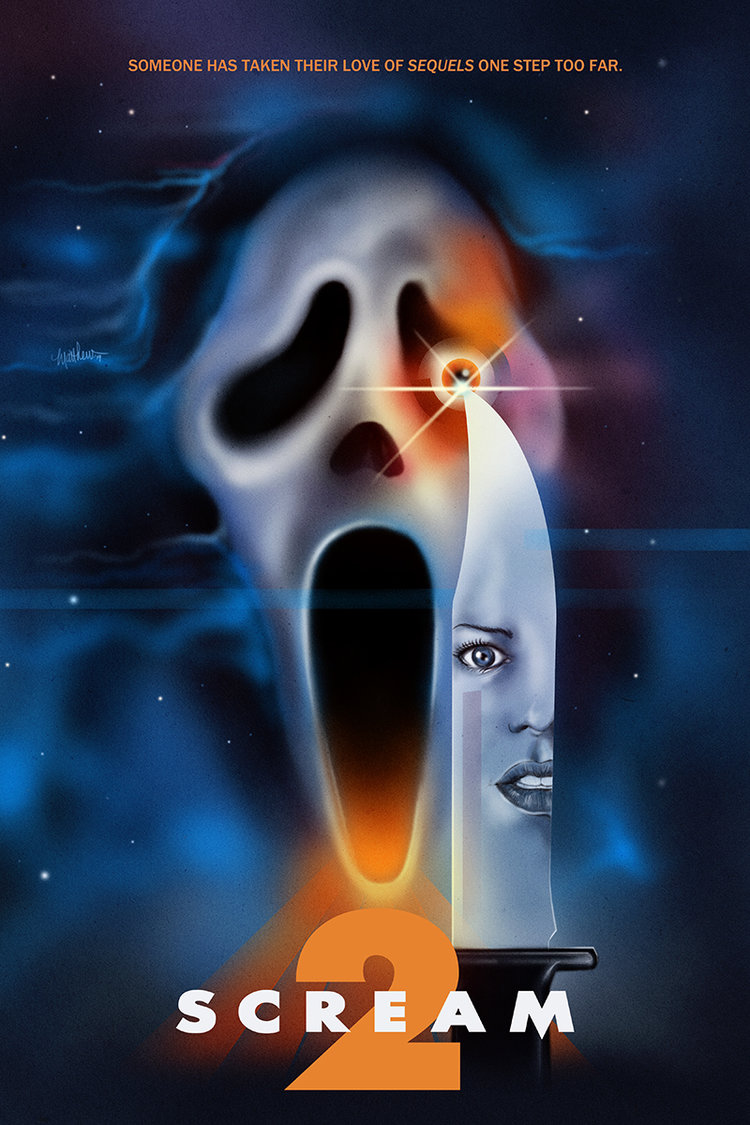 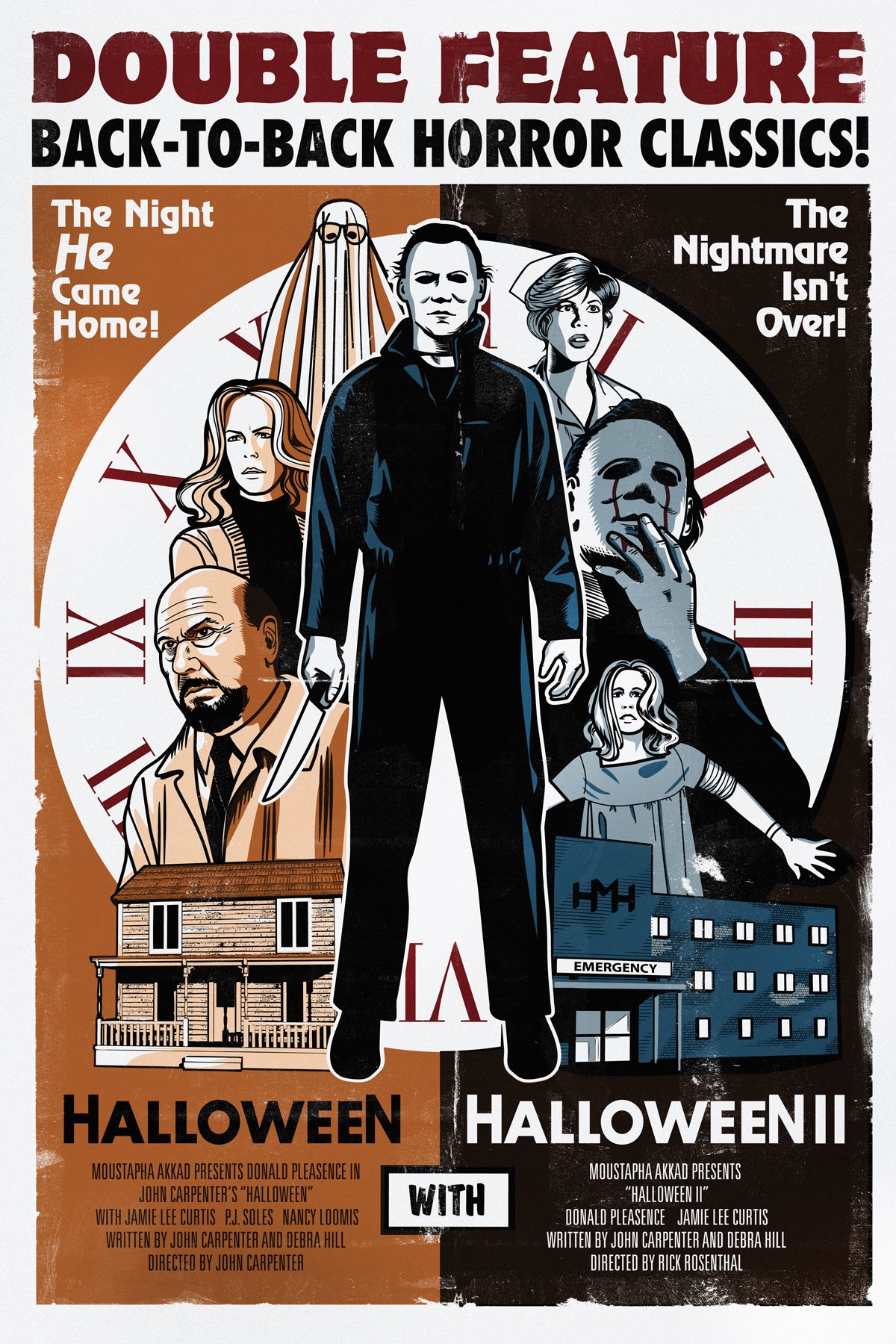 ? Double Feature by @billgalvanartwork (Honorable mention! This amazing artwork received the most likes out of any photo in Rabbit in Red’s history!)

Indie Horror of the Year 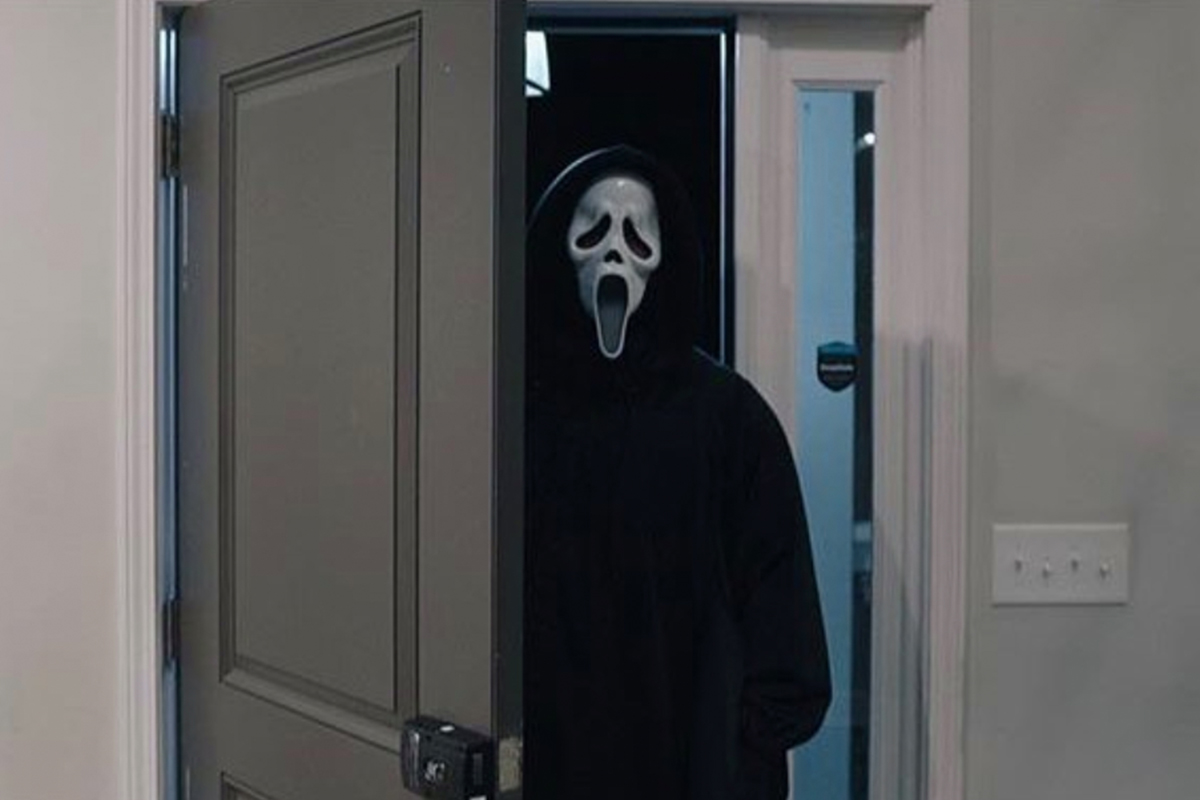 Return to Woodsboro by @eye4eyestudios

In this fun indie horror, a group of Woodsboro High seniors want to have one last get together before they all leave for college. That is until a familiar face of the past shows up. Watch the short film here. 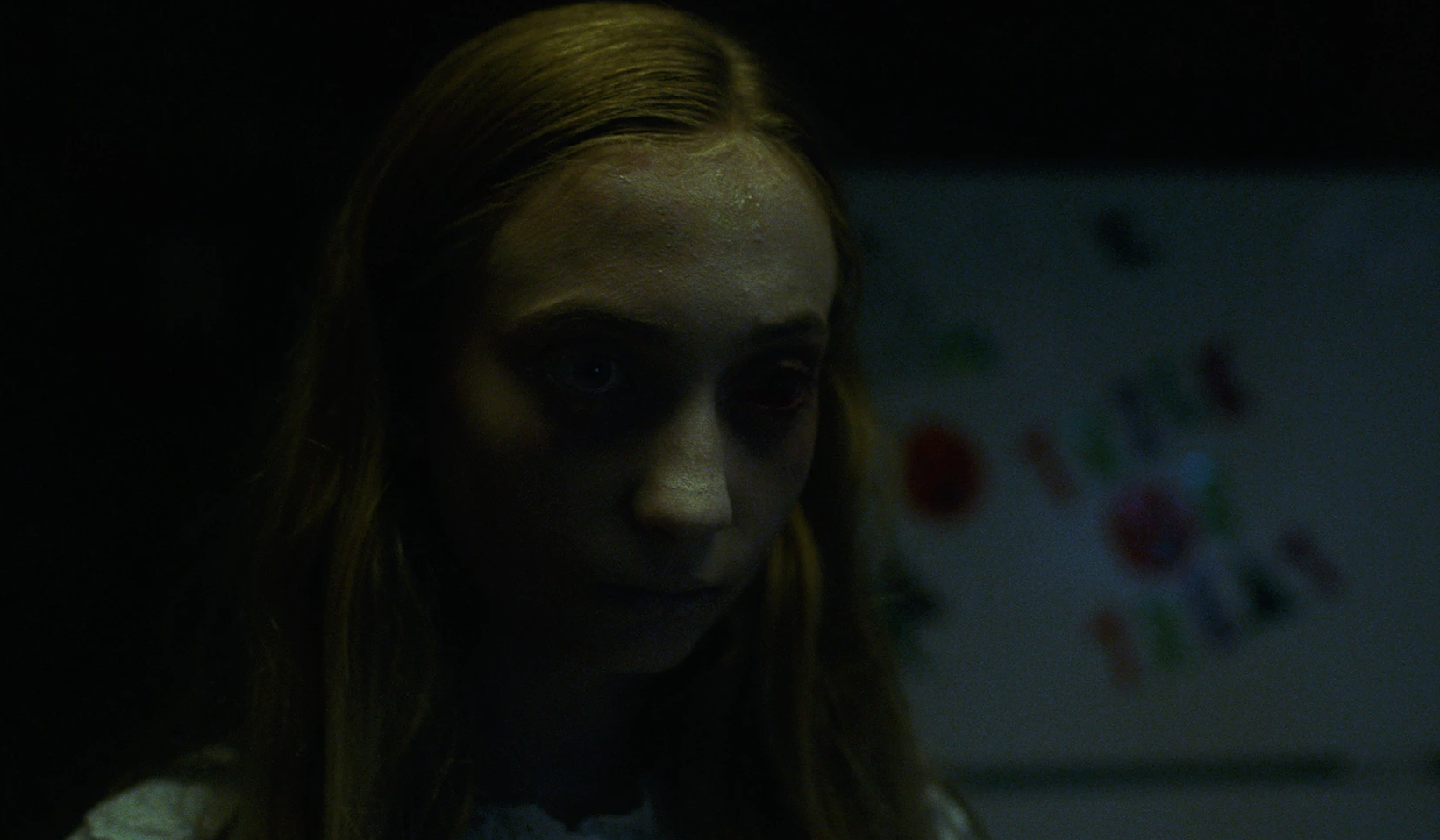 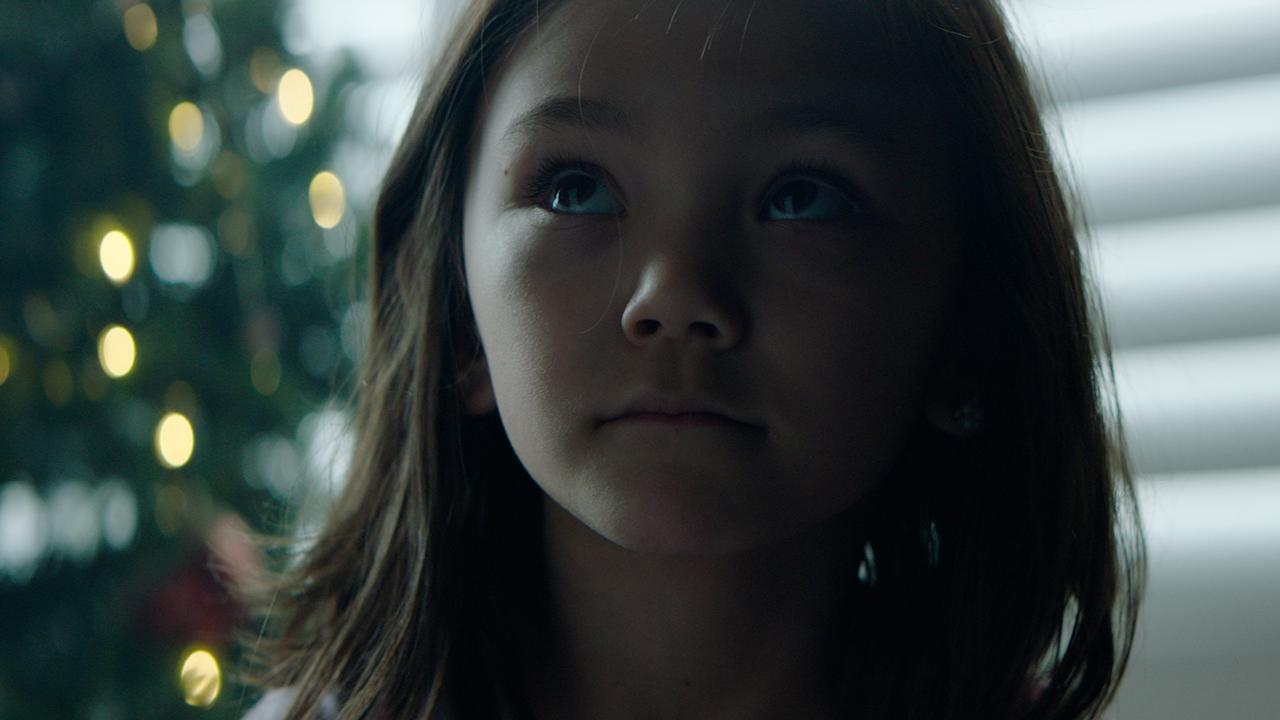 The Helping Hand by @bearlytheremedia

? The Babysitter Murders by @goblinxjack 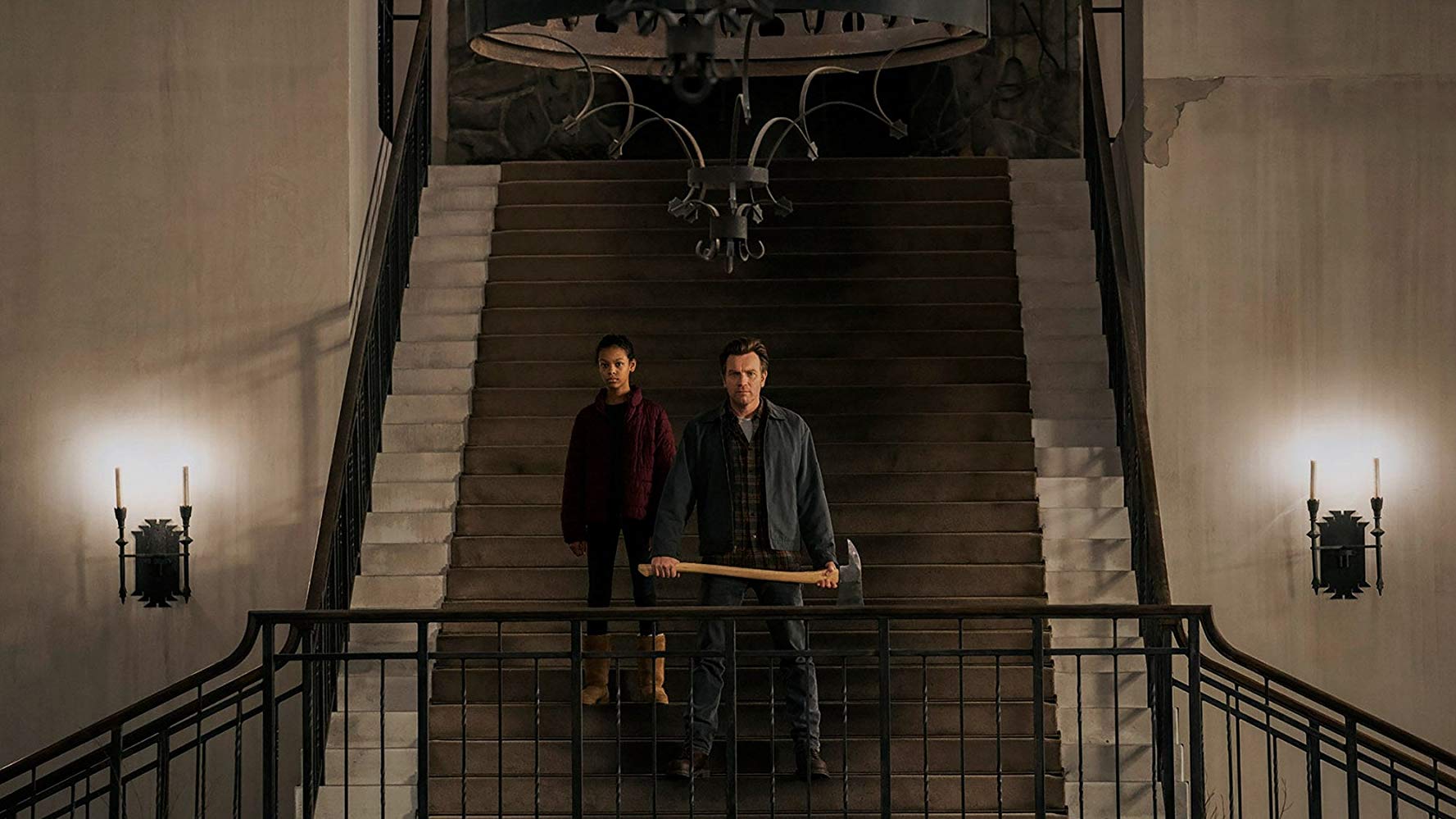 The much-anticipated sequel to Stephen King’s classic, The Shining, is not to be missed. Though it can’t compare to the original, it contains well-rounded characters, striking visuals and impressive scares. 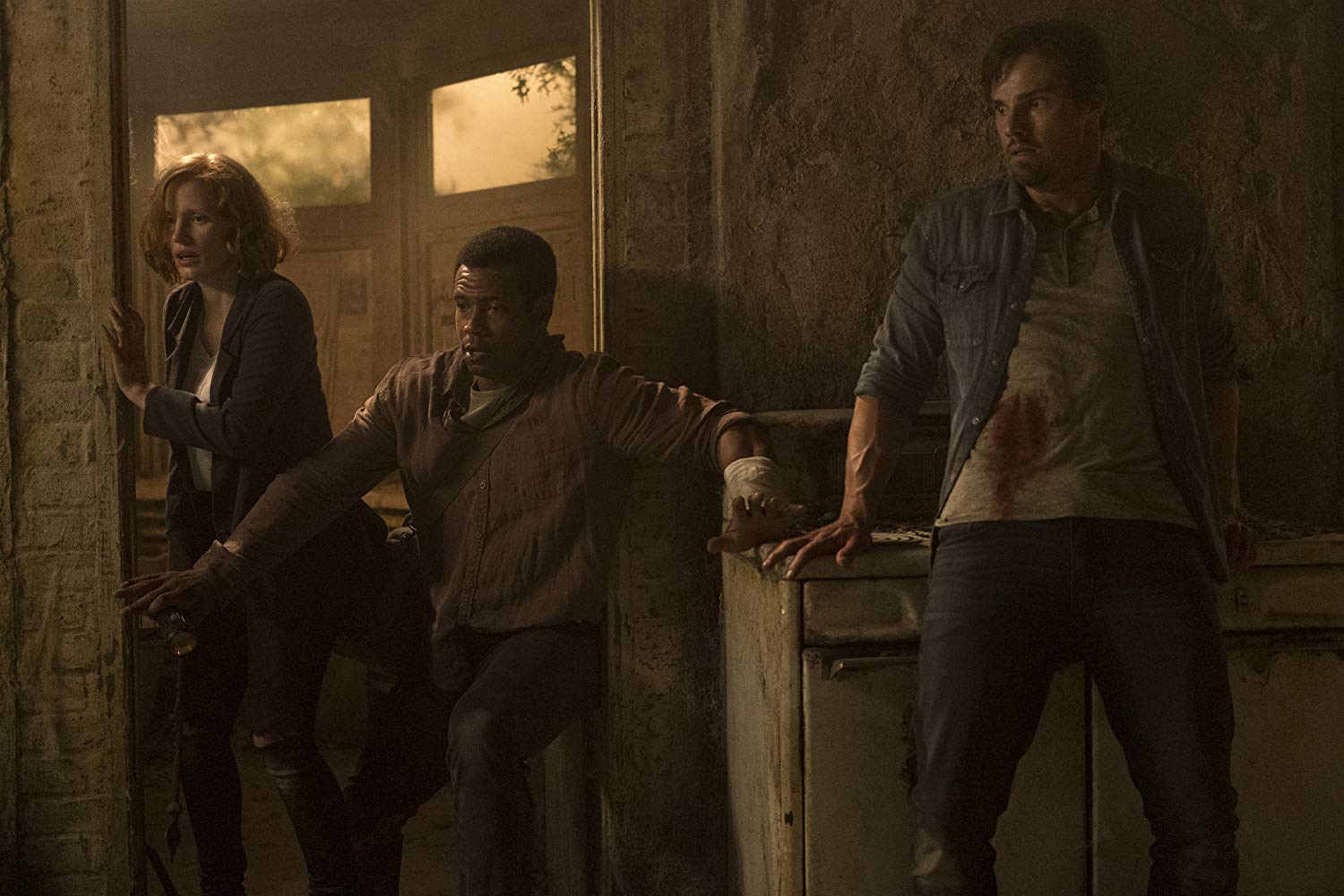 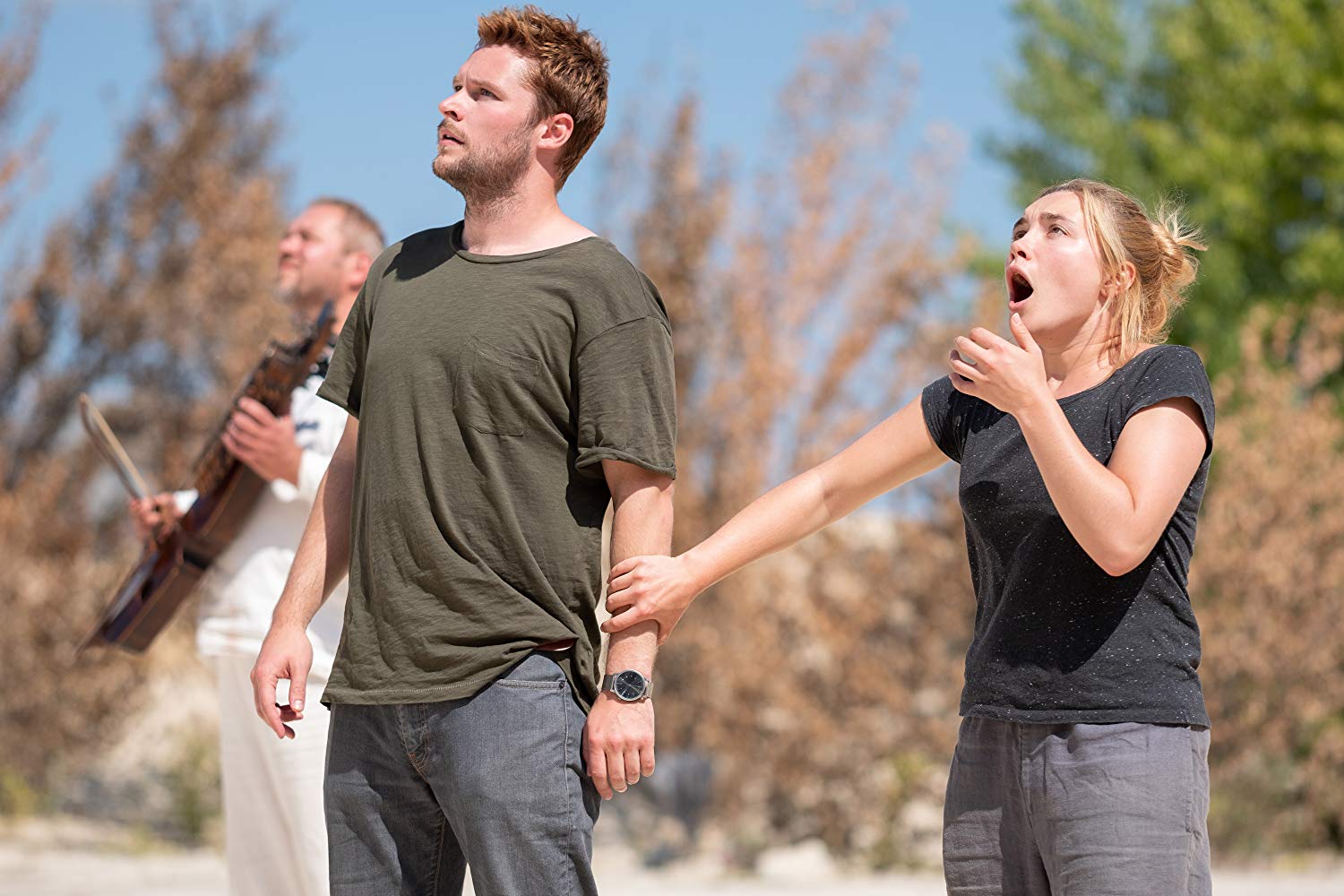 And now, here are the Horror Prize Pack winners… 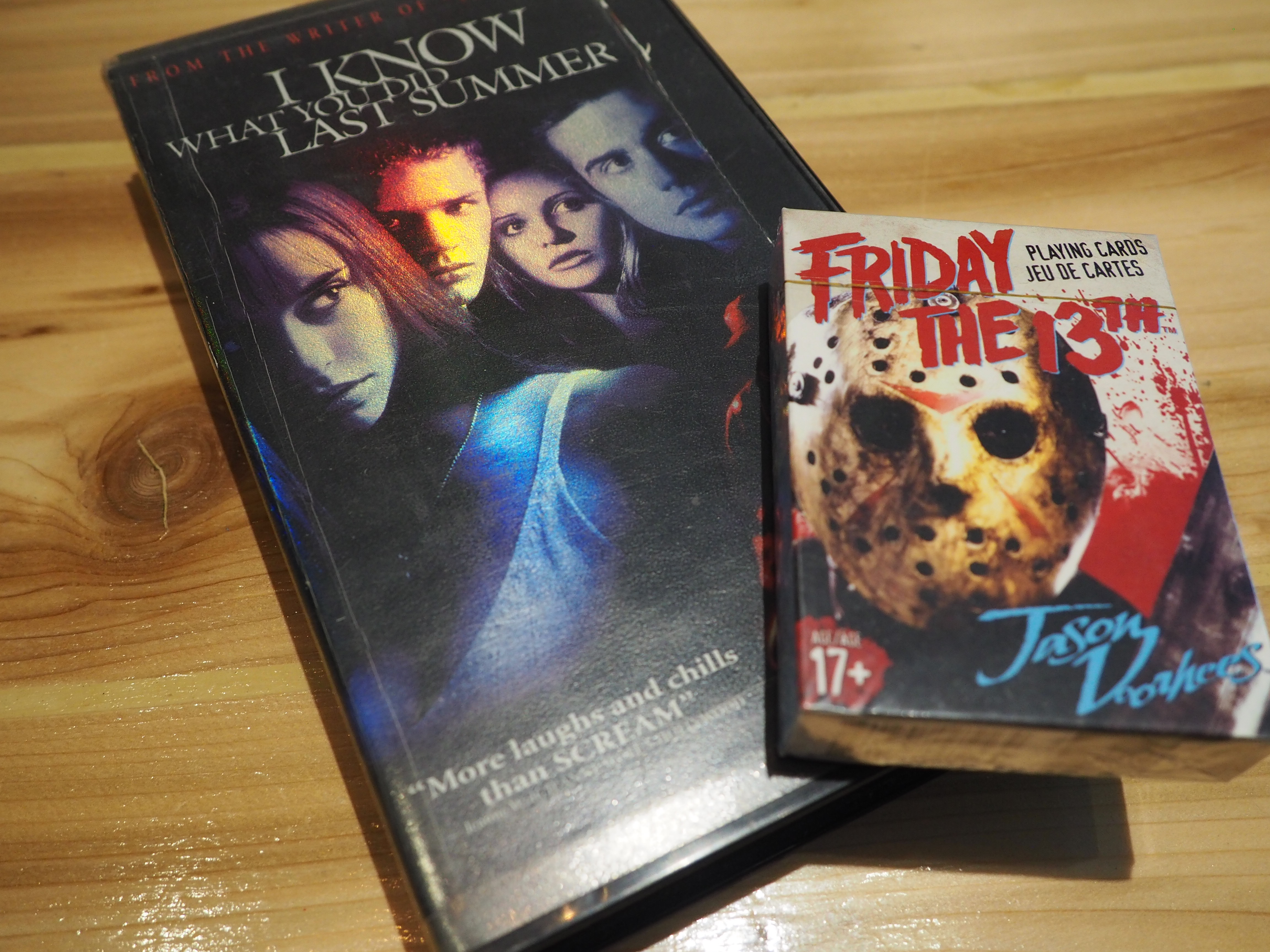 A holographic VHS copy of I Know What You Did Last Summer and a pair of Friday the 13th playing cards from 2019 Toronto Fan Expo. 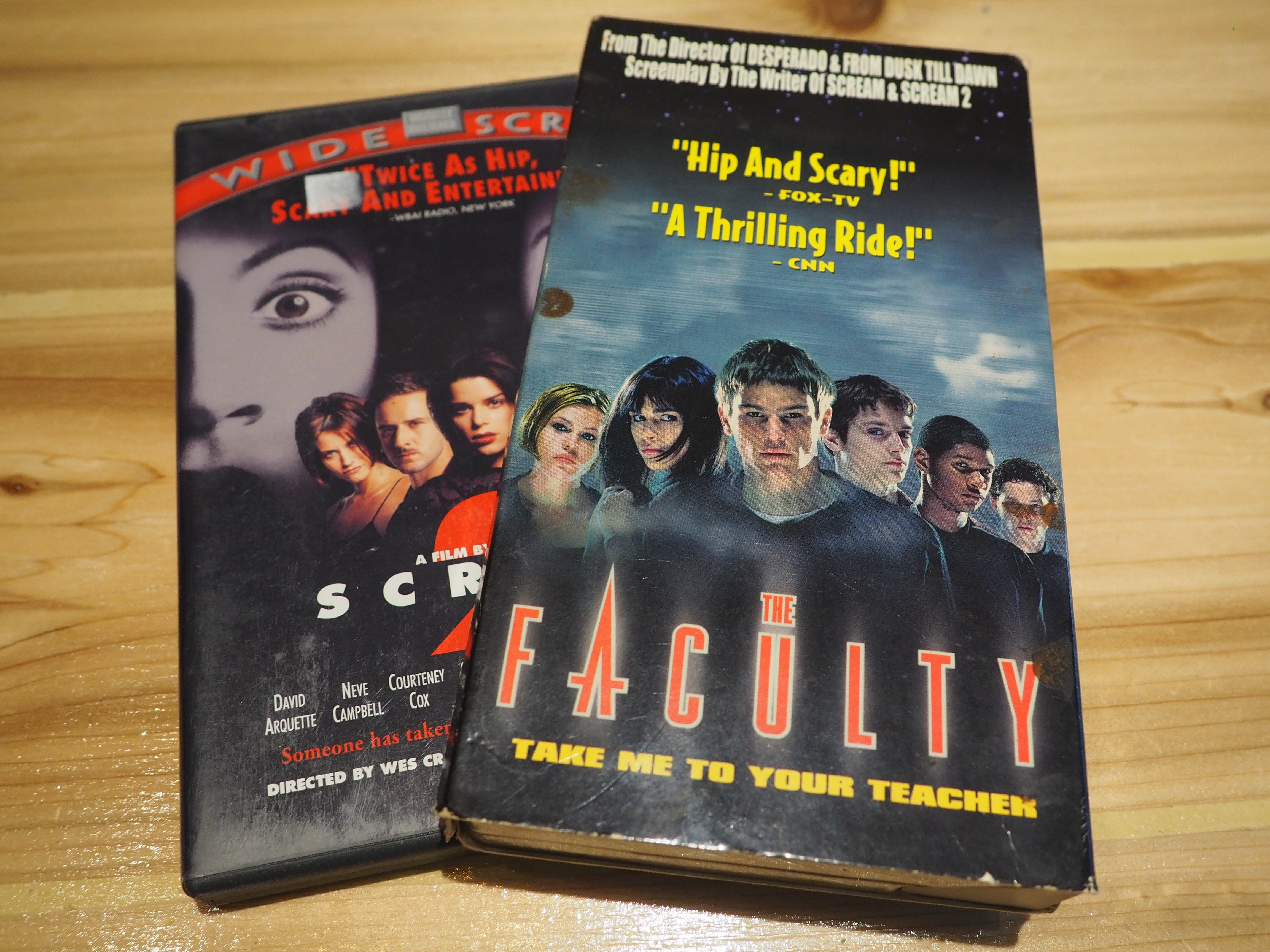 A copy of The Faculty on VHS and a copy of Scream 2 on DVD from 2019 Toronto Fan Expo. 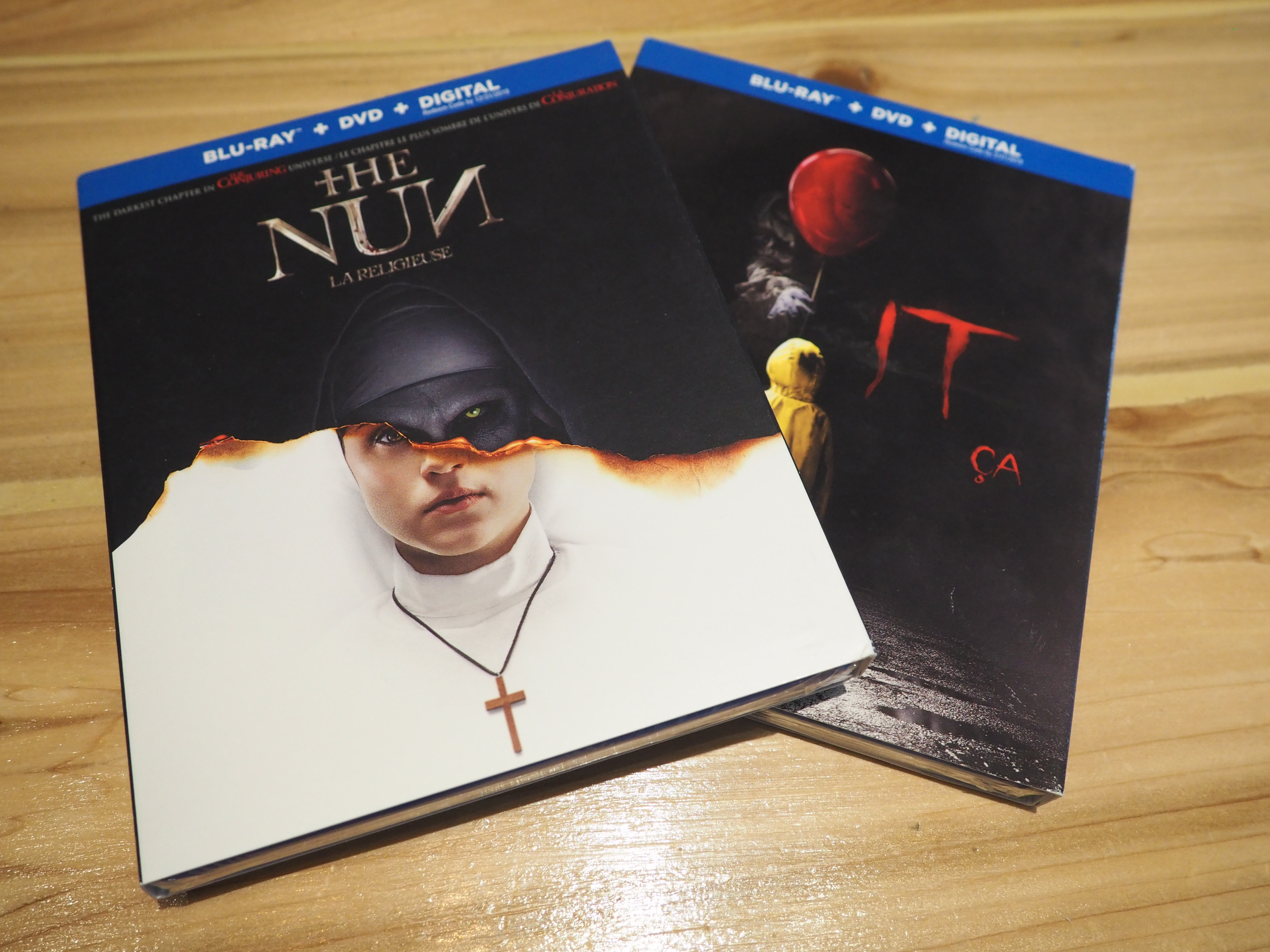 Congratulations to all winners and runner-ups and special thanks to everyone who’ve followed us this past year and cast a vote.