The Killer Tales Of Doctor Devil is a new horror short directed by Ashley Nicole about a psychotic surgeon who tells the tale about one of his latest victims.

A Q&A with Ashley Nicole below

How did you come up with the concept for the short film?

Well, the concept for the film is actually based on a comic that my brother wrote in high school back in 2012. He was a huge fan of Tales from the Crypt at the time he decided to write this and I found it really cool and creepy. It wasn’t until now that I decided to make this into a short film since it seemed so fun to do. Since I was looking for my next project to do I thought it would be a great way for me to go outside my comfort zone.

What are some of your favorite horror films? Did any of them inspire The Killer Tales Of Doctor Devil?

Dr Devil’s voice is super creepy! How’d you cast the voice actor and did you add effects to his voice?

My brother who plays Dr. Devil is actually the one doing the voice, and since he’s the one who wrote this short film and the comic I thought it would only be fair for him to a part of this project. He’s really good at acting in my opinion so I thought he would make a great Dr. Devil! As for the effects on the voice i just used a voice changer.

What was your biggest challenge during the making of the film? Biggest accomplishment?

There weren’t really any challenges while filming. Everything went smoothly and I managed to get the film done this January just like I had planned. One of my biggest accomplishments would have to be just finally making this story into a film and creating something creepy.

I’m not really a fan of making sequels and this film is just perfect as it is, so i don’t really have any plans for part 2. This was a once in a life time kind of thing.

420
Indie Horror
Queen of the Dead 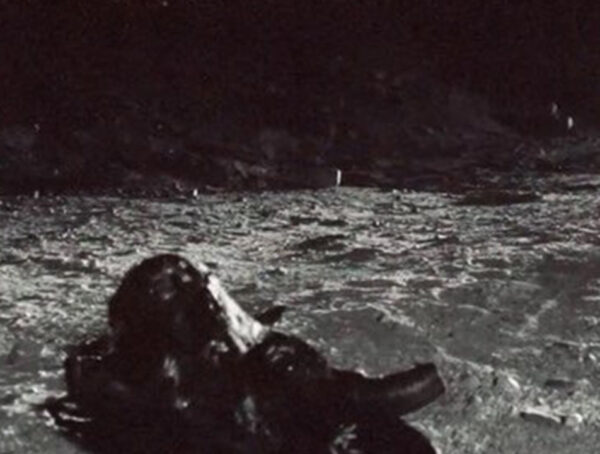