Beyond the Night is a new horror film starring Azhy Robertson, Zane Holtz and Tammy Blanchard, written and directed by Jason Noto.

Set in the coal mining hills of Pennsylvania, Beyond the Night, tells the story of Ray, a military man who faces a war at home when his three-year-old son publicly reveals intimate knowledge about Bernie, a local gangster’s missing daughter. Having returned to his hometown to bury his newly deceased wife, Ray fights tooth and nail to avoid any interaction with the local criminal. But with each day, the young boy divulges more information impossible to fabricate. The local authorities are forced to get involved, which sparks a volatile night of supernatural truths and sacrilegious secrets. Ultimately, Ray’s distant and cold-hearted relationship with death is softened by the love of his son and the desire to be free.

Beyond the Night embraces the unknown through the vehicle of reincarnation. The film seeks to inspire a discourse between individuals and the collective, and offers the audience a compelling story that evokes a greater sense of wonder surrounding the mysteries of life and death.

A Q&A with Writer & Director Jason Noto below.

First off, congratulations on the release of Beyond the Night. I was glued to my seat! A riveting and tense horror/drama that keeps you guessing from start to finish. You directed the feature as well as writing the script, which is truly unique and unlike other horror films I’ve seen. Tell us how the screenplay came to fruition.

Jason Noto: Thanks for the kind words. Yeah, sure, all my work explores the dark secrets and gritty truths of marginalized communities. My imagination and earliest storytelling were developed throughout my experiences growing up in a blue-collar community. So when I was exploring ideas about reincarnation the past couple of years I knew I wanted to set a story in a coal mining town much like the one I grew up going to. Also, because of the lack of support for some of my other features that were apparently a bit too dark to support I was dead set on writing something commercial enough to gain support. Thankfully, after bringing the script to my long time producer, Robin Garvick, she was confident that she could get Beyond the Night off the ground.

The film stars young actor, Azhy Robertson, from 2020’s oscar-nominated Marriage Story and the recently released horror Come Play. Did you actively seek out Azhy for the role of Lawrence Marrow?

JN: Actually, my record with child actors seems to be a hidden talent that I was unaware of. Years ago I cast Timothee Chalamet in his first short film that I co-wrote and directed. For Beyond the Night I knew we needed a child actor that had every bit of the talent that Timothee has and had at the time. After seeing over forty kids we knew that Azhy was very special and extremely talented. It’s no surprise to me that he continues to work at the highest level!

I imagine there were some long nights on set!

JN: As mentioned, I’ve worked with child actors in the past on a number of my projects so I’m very comfortable with that aspect of shooting. To be fair, children don’t have any conflicts or hang-ups, they offer you the most honest version of an action or reaction on and off set. I work best in unfiltered brutally honest creative environments.

The cast all deliver outstanding performances. Zane Holtz, who stars in one of my favourite non-horror films, The Perks of Being a Wallflower, has great chemistry with his on-screen son Lawrence (Azhy Robertson). How did you know Zane was the right fit to play Ray Marrow?

JN: Zane did an outstanding job with his character Ray Marrow. With all casting, my approach is to bring on performers who have aspects of the character in their real lives. Zane is a father of four even though he’s so young. He understands the nuances of masculinity and its relationship to fatherhood and innocence. I needed someone with this type of experience to embody Ray Marrow.

Any fun BTS stories from on set you can share?

JN: Fun stories, hmm, well I don’t know if they would classify as fun but we shot this film in 2016 during the presidential election and the scene where the standoff takes place outside the sheriff’s office was shot as Donald Trump was announced as the projected winner. Needless to say, that was an extremely emotional experience for most everyone on set.

The film takes place in a small mining town, where talking about the latest local drama is the norm among townsfolk. Coming from a small town, I can say that’s pretty common. Where did you shoot Beyond the Night and how’d you come across the location?

JN: Yeah, I grew up going to a small town called Shamokin, Pennsylvania. It was a coal-mining town of about 60,000 back in the early 1900s, and now it’s down to I think 2,000 people. So it’s a real run-down, kind of forgotten place that was always super fascinating to me going there growing up. It’s just kind of stuck in a time period that doesn’t move and people don’t leave there. Everyone knows everything about everybody. So I set the film in Shamokin but due to tax rebate issues, we were required to move the production to Upstate New York. I travelled around the state for weeks to piece together a few towns that would match up with the look and feel that I was needing. We landed in Sullivan county more specifically Liberty and Monticello. Not only were the towns helpful but the Hudson Valley Film Commission was a dream to work with.

Beyond the Night tackles multiple elements with ease; trauma from war and PTSD, missing person cases, loss of a loved one, as well as growing up feeling different than others. What’s one thing you hope people take away from seeing the film?

JN: I believe the one through-line in all my work is that we’re all wrestling with things throughout our lives and we label these things as problems or issues or struggles but in actuality these things are life. Specifically for Beyond the Night, I hope the take away is to face your fears head-on or they’ll stick with you for life.

I checked out photos from the LA premiere, but I understand the film hasn’t been released outside the U.S. yet. Did the pandemic affect your release plans and when and where can everyone watch the film?

JN: Yes, that’s right we’ve successfully secured US distribution and are now available on Amazon Prime for FREE as well as Itunes, Microsoft, Xbox, Youtube, Vudu, Google Play, Fandango NOW, Xumo, and Fawesome.tv.  We’re actively looking to reach a larger audience outside the US so we’re welcoming conversations with international territories. I believe that with more people than ever staying home and watching films and television we are in a great position!

Watch Beyond the Night.

Stay up to date on films from Jason Noto here. 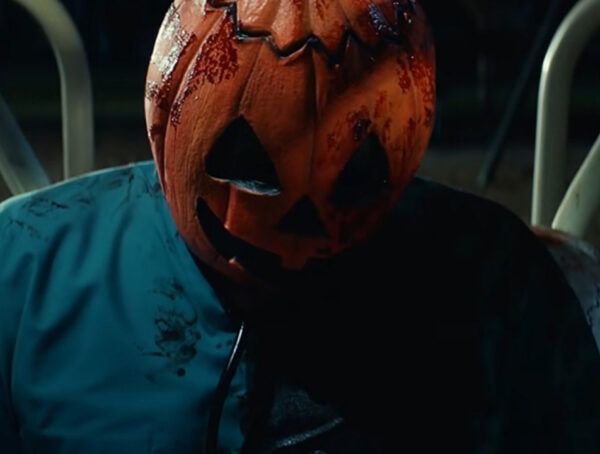 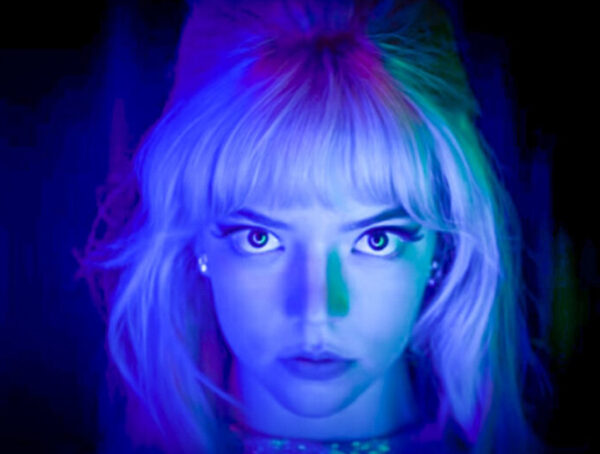 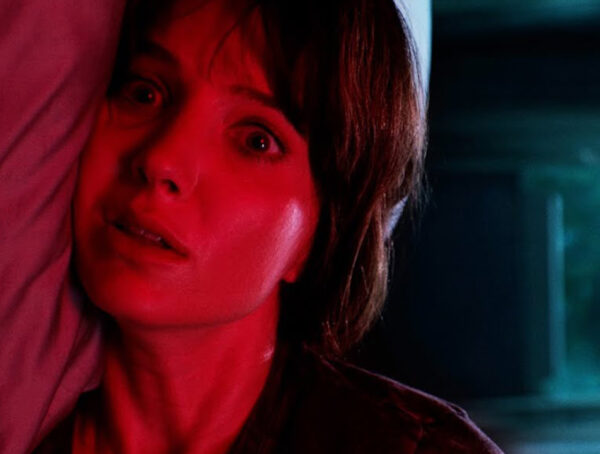 No Such Thing As Ghosts: Scream Fan Film

Sponsored feature: After Dark TV   No Such Thing As Ghosts is a new Scream fan film by Arturo Rivera of …

The Preserver is a new sci-fi horror short written and directed by Alan Olivas of AEOfilms. After a portal to another world …