I’m not fond of children, at least not until they demonstrate their ability to make conversation and/or a half decent cocktail, but that doesn’t mean I wish them any harm either. And I have nothing but respect for the adults who help raise them, whether it’s a parent, guardian, or, yes, even a babysitter. Children can bring love, joy and meaning into the world, or they can bring misery, chaos and destruction. You decide which category these little darlings fall into.

Michael Myers (Halloween – 1978) – Here’s every parent’s dream. Coming home from a swell Halloween party only to discover your 6 year old son standing on the front lawn with a bloody knife in his hand, its blade the size of the child’s arm. Not the best accessory for his otherwise delightful clown costume, and clearly the last time the boy will be left in the care of his trampy sister. Sadly, the shape of things to come, albeit 15 years later. 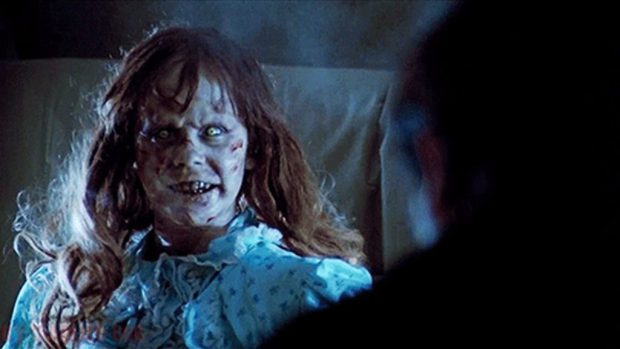 Regan MacNeil (The Exorcist – 1973) – Divorce can be a difficult and lonely time for any child, especially when your deadbeat dad is on the other side of the world, and your mother is a chain-smoking actress with a grueling schedule. So what better way to grab a little attention for yourself than to embark on a spiritual journey of your very own, courtesy of demonic possession and a kick-ass exorcism? Nothing says “notice me” like a 360 degrees head spin. 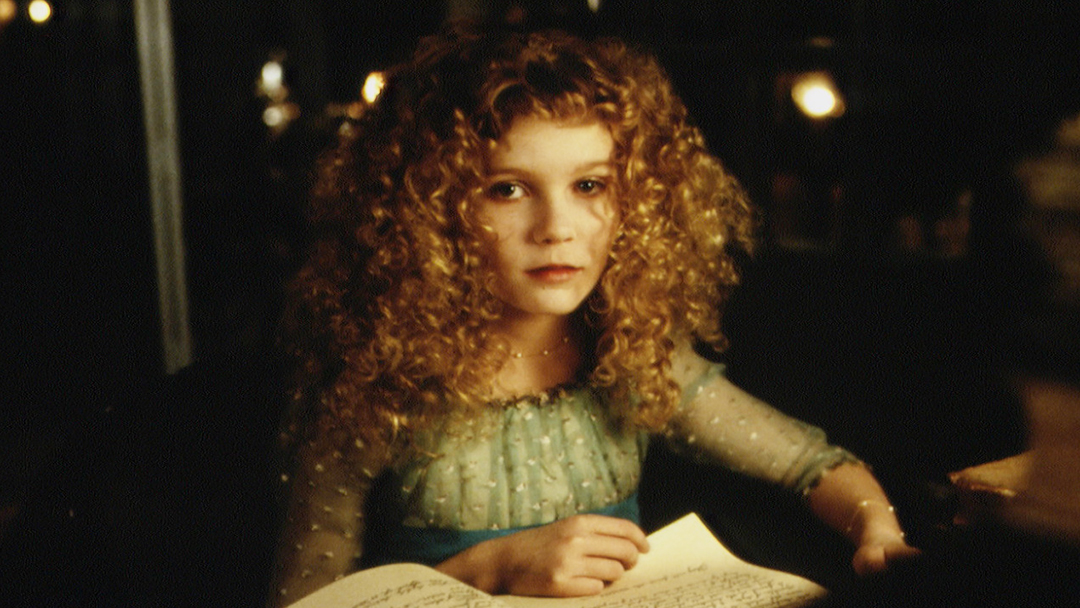 Claudia (Interview with The Vampire – 1994) – Spoiled children, with their incessant need for instant gratification, have a tendency to bleed their parents dry; financially speaking, that is. Well, in most cases. 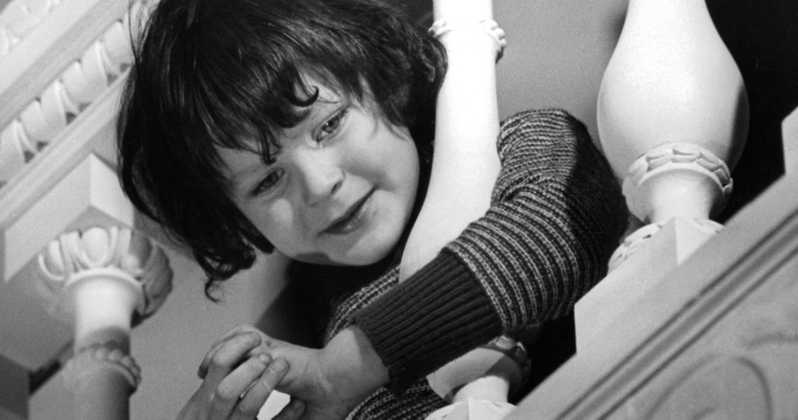 Damien (The Omen – 1976) – Switching babies at birth is a tricky gamble under the best of circumstances, but when the one you claimed for your own turns out to be Satan’s son, well, can you truly be surprised when the Antichrist kid is hell-bent on following in his father’s sulphur-scented hoof steps? 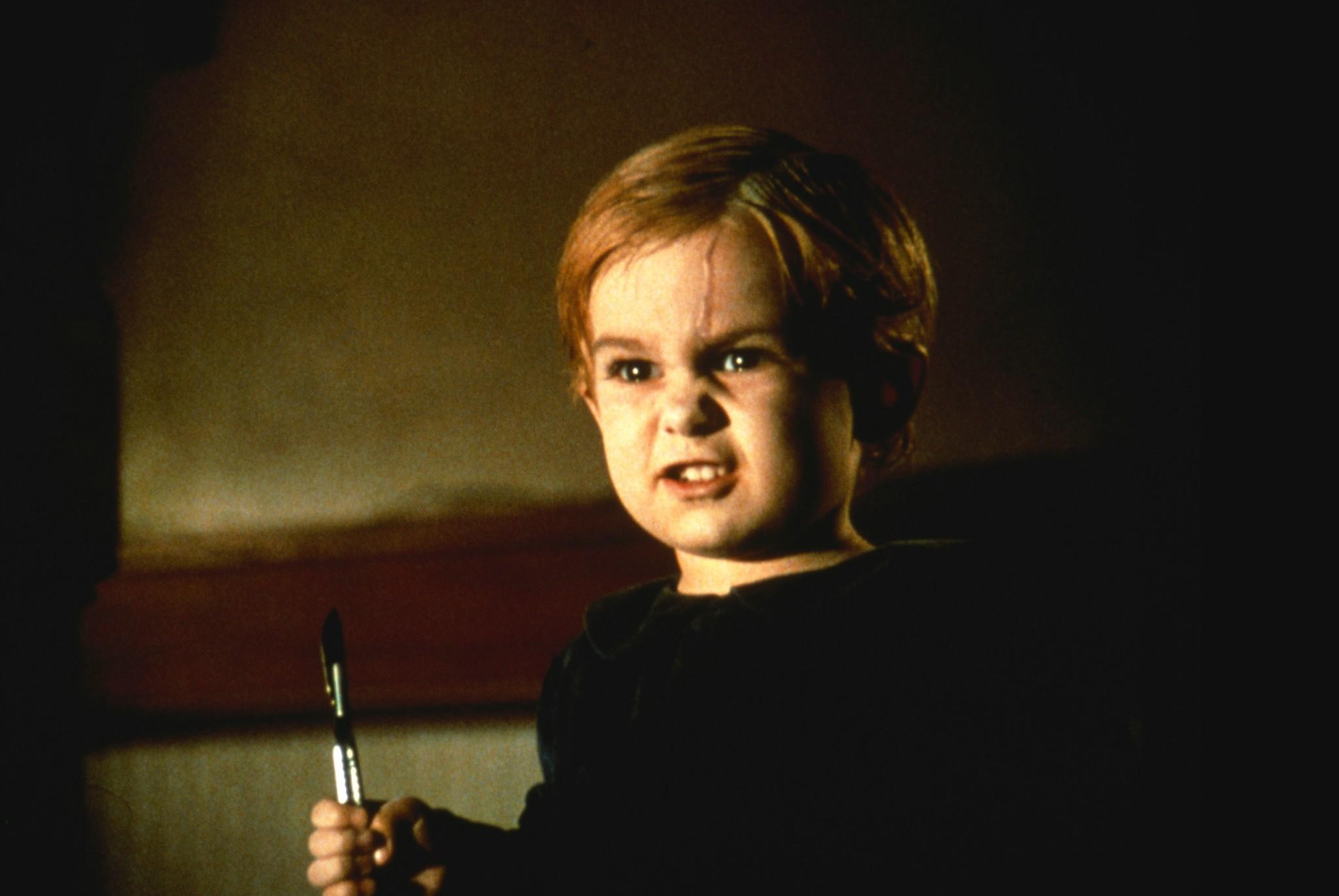 Gage Creed (Pet Sematary – 1989) – Children require supervision at all times; otherwise they are at risk of getting into all kinds of trouble, which can often lead to the parent having to clean up their mess afterwards. This is especially true when the child is one who returns from the dead and whose twisted idea of “playing doctor” is to go on a killing spree with Daddy’s surgical scalpel. 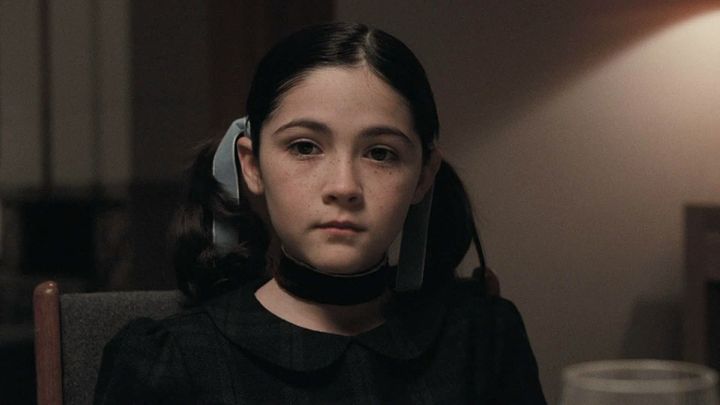 Esther (Orphan – 2009) – Kids grow up so fast. In no time at all, she’s gone from being a 9 year old adopted from the local orphanage to a homicidal 33 year old whose closest relationship has been with a straightjacket.