Hail to the Deadites

Inspired by the 1981 classic’s cult following, HAIL TO THE DEADITES is a documentary about the fans of the EVIL DEAD franchise. Through interviews with the cast, crew, collectors, fans, freaks and geeks, HAIL TO THE DEADITES seeks to illuminate the darkest reaches of the EVIL DEAD franchise’s undying and still-growing popularity, a popularity that has spawned four films, a TV series, comic books, figurines and surpassed even its creator’s wildest dreams. HAIL TO THE DEADITES puts the spotlight on the fans that cultivated and spread this groovy pop-culture infection! It celebrates those who’ve celebrated the films! 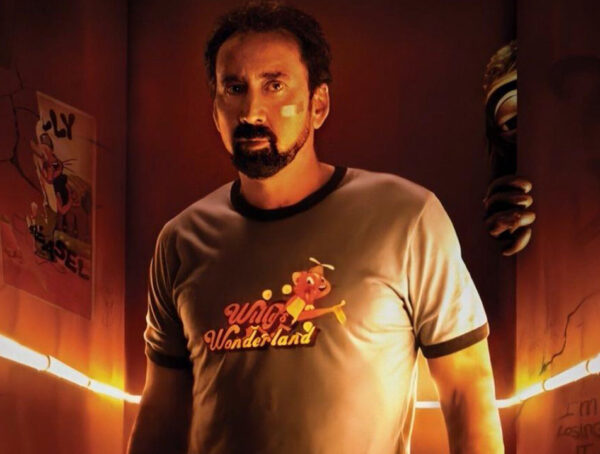 When his car breaks down, a quiet loner (Nic Cage) agrees to clean an abandoned family fun center in exchange … 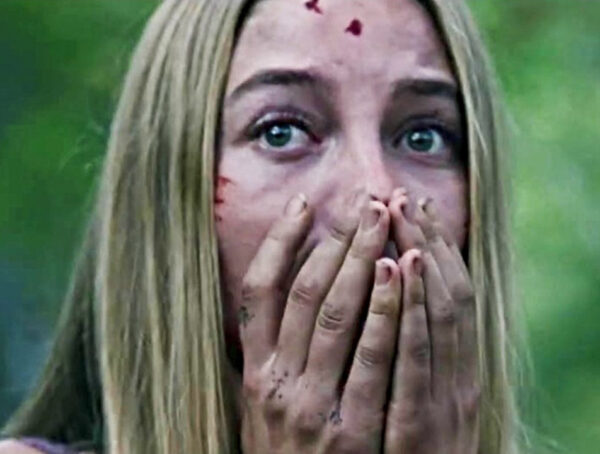