I Had a Dream Short Film 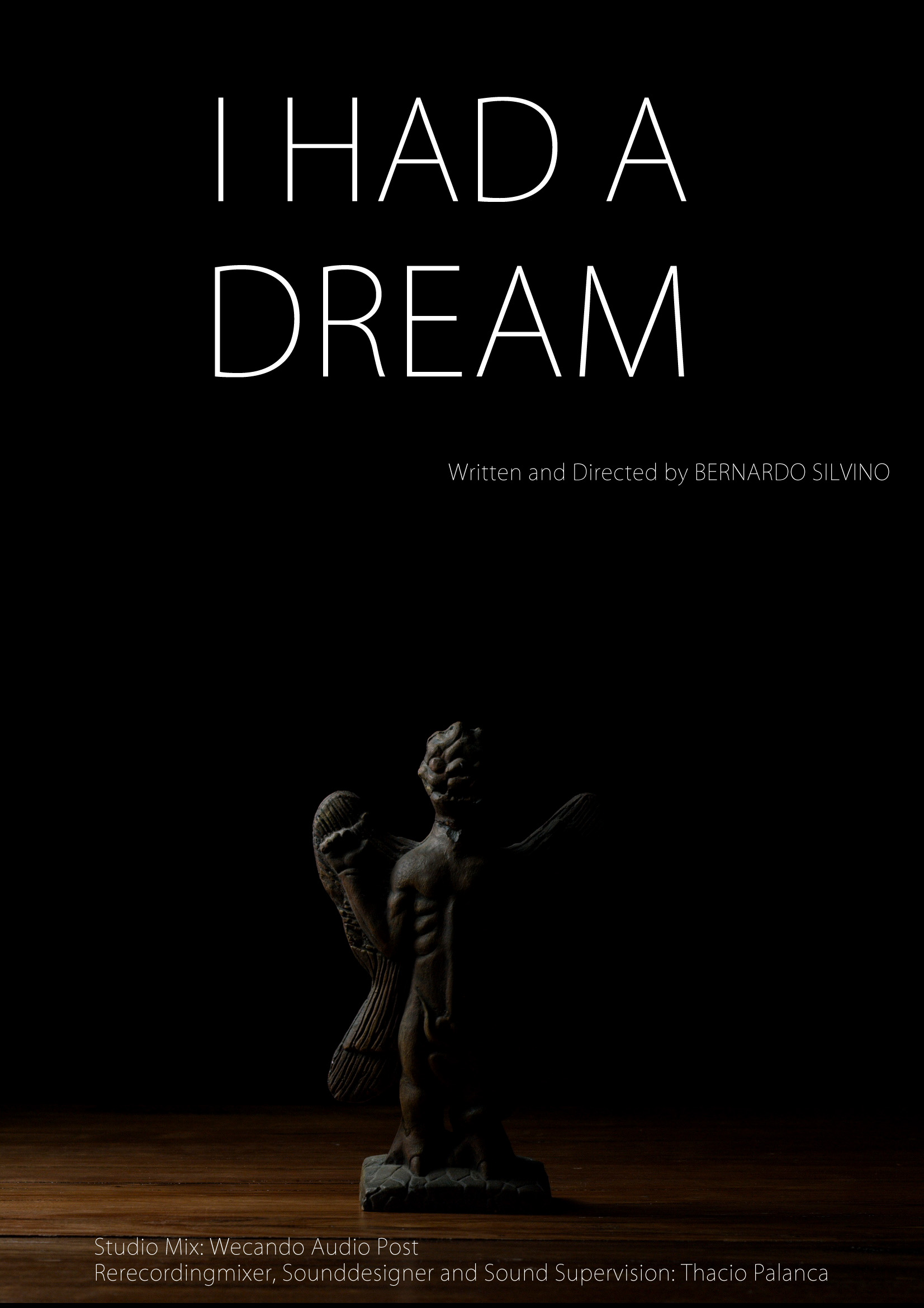 All nightmares are dreams, but not all dreams are nightmares. The difference? Your nightmares follow you like a shadow, forever.

Check out the film + Q&A with Bernardo Silvino below

Rabbit: What made you want to make a horror short? Are you a big fan of the genre?

Bernardo: I have a sister and since we were little my dad presented to us the normal kid’s classics but he also introduced us to the good stuff; from humour like Monty Phyton, James Bond, comic magazines and the horror classics. So I became a huge fan of the horror genre. I had some props in my room for the films I liked the most. When I started my career as a director and screenwriter I thought I would go the horror route, but it took me some time to write and shoot anything in the genre. Probably for the admiration and respect I have for the movies.

Rabbit: Tell us about your journey becoming a filmmaker so far. What made you want to get into film?

Bernardo: I was a professional musician for almost 20 years. And during my music career, I started to think about videos I could make to promote my band such as music clips, vlogs, backstage and concerts making of. My music career was not going so well so I decided to take workshops related to the movie industry and I got completely involved with that in a short period of time. Soon, I started developing my skills and studying to become a filmmaker full time. And shooting a lot. 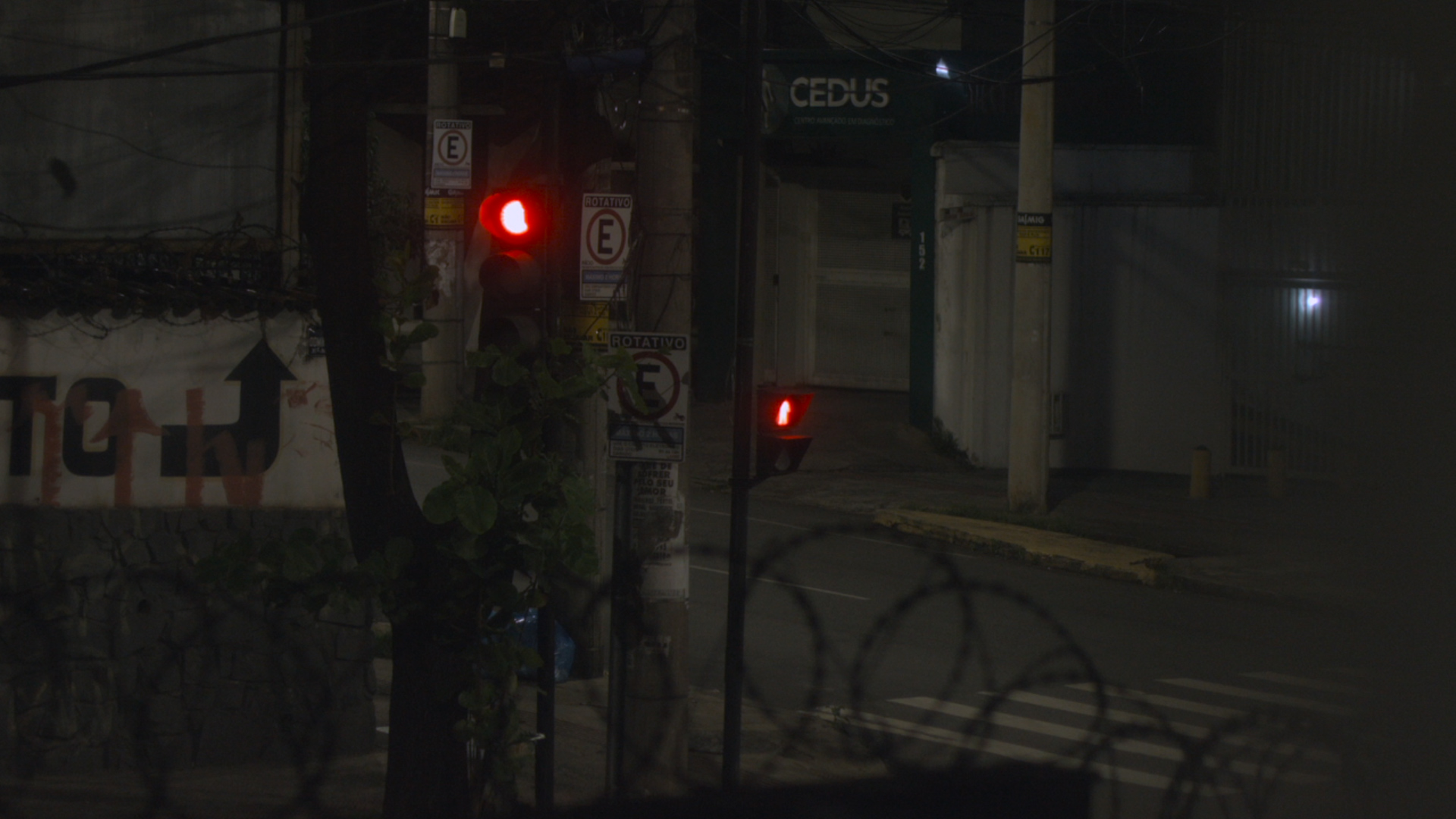 Rabbit: Is there anything you can reveal about the significance of the bible and other symbolism in the film or should it be left to interpretation?

Bernardo: I shot “I Had a Dream” during the current pandemic while in quarantine. Because of this, I couldn’t shoot a horror film that involved actors or other professionals. The idea was to create a one-man only film. I used items I had in my personal collection and thought about how I could use them effectively. The Exorcist and Fright Night are two of my all-time favourites. I have a Pazuzu and a vampire hunting kit. Another idea I had that came to mind: I have an aunt who was traumatized as a teenager from seeing The Exorcist at the theater in a small catholic city here in Brazil. She hates my horror collection and because of that, she gave me an image of Saint Michael Archangel to protect me. I know the impact those items have and how they invoke fear and belief, especially the bible.

Rabbit: In the synopsis, it defines a nightmare as “something that will follow you like a shadow forever”. What was your inspiration when making the film?

Bernardo: I was doing a little research about nightmares and I loved this quote. I took a classic approach of good vs evil and played with the dogmas of a religious society. I didn’t want to create a linear narrative and using a nightmare theme gave me the flexibility I wanted. I was thinking about what image could be terrifying during a nightmare especially if we are dealing with a recurring one. But that was not enough so I invited my friend Thacio Palanca to do the sound design and I think the sound is almost like a character in this film.  Cinematic lighting is a subject that I’m currently studying and practising. It’s amazing how the light brought the atmosphere I wanted. The room with the regular ambient lights would have ruined the atmosphere and would have made it seem like a comedy instead of a horror film. 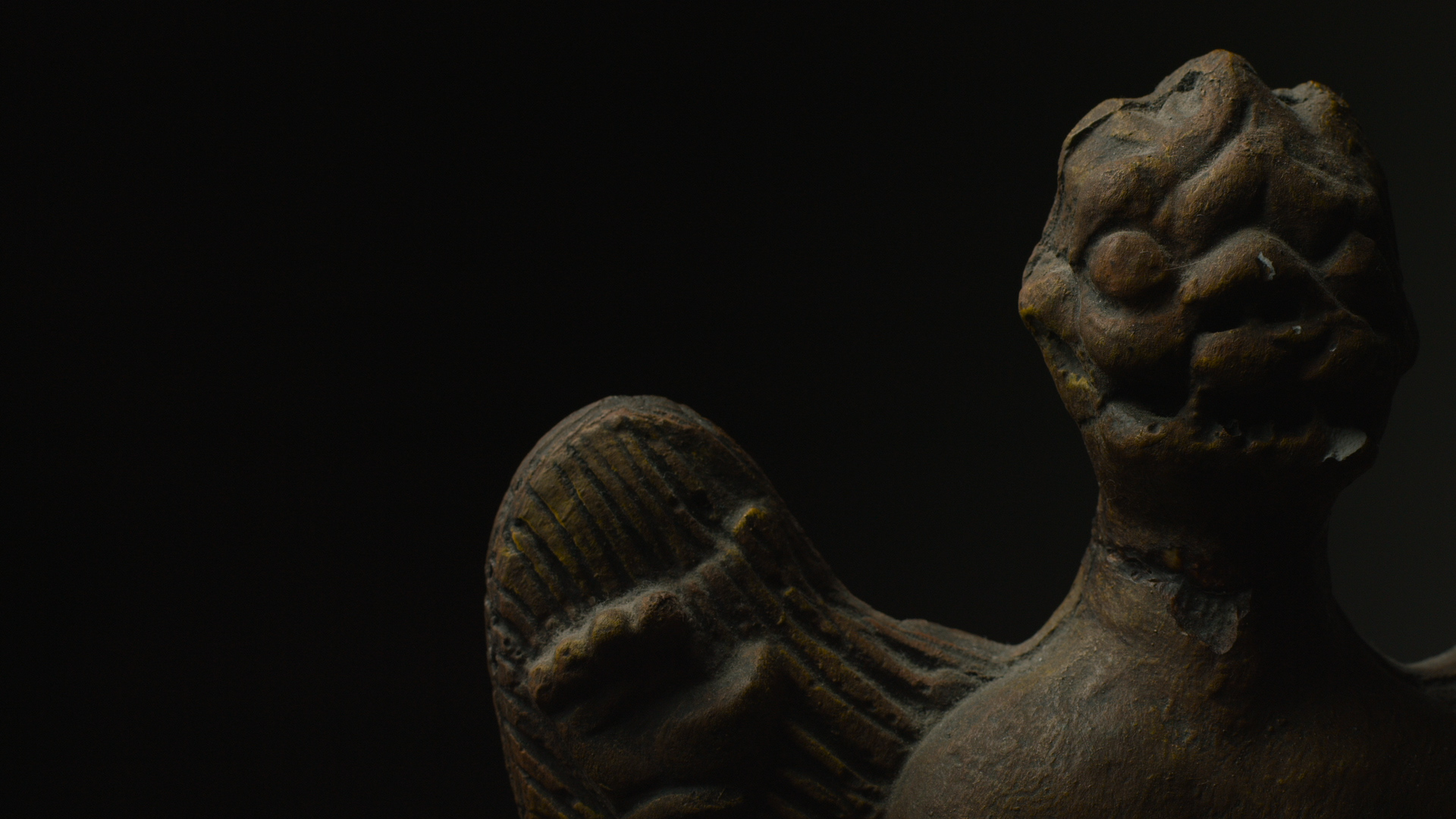 Rabbit: What’s next for you? Any other films you’re working on?

Bernardo: Right now I’m taking part in a Sundance Collab course for Directing Actors. I’m really fascinated about it and for me, it’s the most challenging role to be a good Director. I have three screenplays ready to shoot: a thriller, a horror and a drama. I’m figuring out how I’m going to finance them especially during this time in Brazil with chaos in politics that is a result of the way we’re dealing with Covid-19. I’m hoping I can shoot at least one more short film this year. Short movies are my path to shoot a feature in the near future. And I also really enjoy the one-minute challenge. It’s not easy to have a concise idea that fits in one minute. 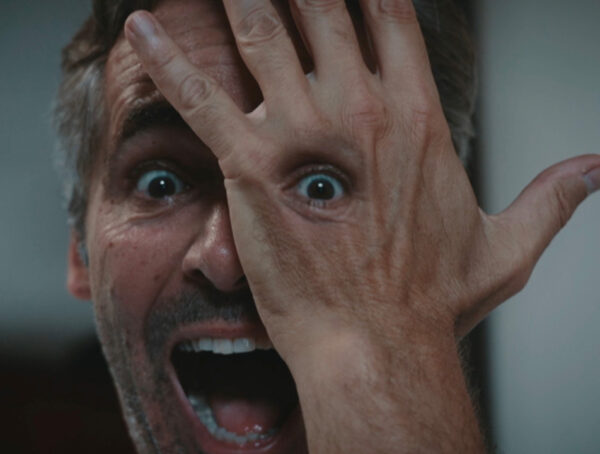 Make A Wish is a new horror short directed by Dinh Thai and written by Ivan Tsang & Dinh Thai. A light-hearted horror/comedy about … 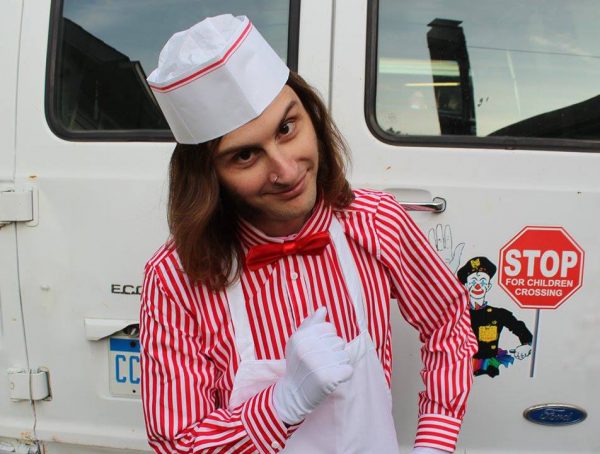 Bloody Sundae is a new horror short written and directed by Cody LaRue. It's the hottest day of the summer when a …

Revelation is a new horror short directed by Balentin Mena and produced by Alan Olivas, Marcella Conboy and Balentin Mena. In Revelation, …