You’ll notice similarities to sci-fi horror films like The Thing, Alien and The Abyss in director Neasa Hardiman’s first feature film, Sea Fever, but it’s the timely subject matter involving infection and the need to self-quarantine that will feel most familiar in our current climate. Though not the freshest of concepts, the film scores with its strong female protagonist and immersive stuck-at-sea atmosphere.

Marine biology student Siobhan (Hermione Corfield) is forced to spend a week on an Irish fishing trawler to conduct a field study. She finds herself continuously at odds with the rugged crew, especially with boat owner Freya (Connie Nielsen) and her husband Gerard (Dougray Scott). Once at sea, disaster strikes when an unknown parasite attaches to the boat’s exterior and contaminates its water supply. As the unusual parasite grows and members of the crew become infected, Siobhan and the fishermen must put aside their differences to fight the parasite and make it back to land alive.

Sea Fever doesn’t rely on jump scares and gimmicks but instead focuses on suspense and character building. Hermione Corfield is captivating as the quick-witted Siobhan. Sharp and resourceful, it’s moving to witness her hold her own against the headstrong fishing crew. As infection hits, it’s Siobhan who must convince the fishermen that self-quarantining is the only way to deter it from spreading. Siobhan’s character is definitely the standout here but the full cast prospers together, delivering believable performances. Secondary characters aren’t the most memorable but they’ve been developed enough that you’ll care about their well-being. The parasitic alien in the film remains ambiguous, and viewers are only shown parts of the creature. This in effect creates tension and amps up the fear factor.

At times the film seems a bit sluggish and we’re left with plenty of unanswered questions about the parasite and its existence, but this creature feature’s strongest strength is most definitely its tense and realistic atmosphere. You’ll feel claustrophobic in the dark and grungy ship setting just like the unprepared crew. Sadly, the film isn’t as chilling as it is visually dynamic. We get a few nerve-racking moments but additional scares would have really hooked audiences.

Sea Fever doesn’t exactly breathe new life into the sci-fi/horror genre, but it’s a well-crafted cabin fever story that delivers a healthy amount of thrills. It’s an unintentionally topical and relevant horror film that’ll still be worthy of recognition even after these uncertain times. 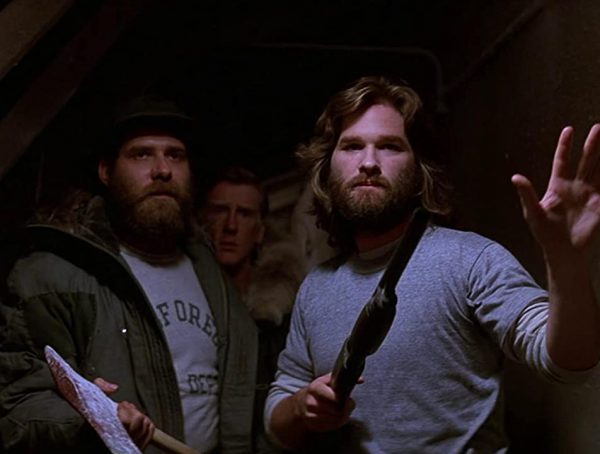 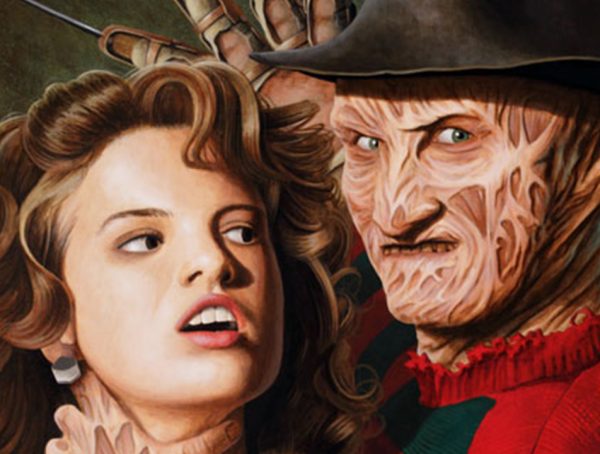