Sunday, March 8 is International Women’s Day, an especially perfect time to celebrate anyone identifying as female, and a great opportunity to admire some goddesses of horror in action.

Whether it’s battling sharks, alligators, satanic dolls, serial killers, zombies, aliens, the supernatural, or deadly in-laws, each of these last ladies standing proves that she has what it takes to survive and conquer. The following is my personal (but far from complete) list of 20 such goddesses of horror, presented alphabetically by first name. Is your favourite among them? 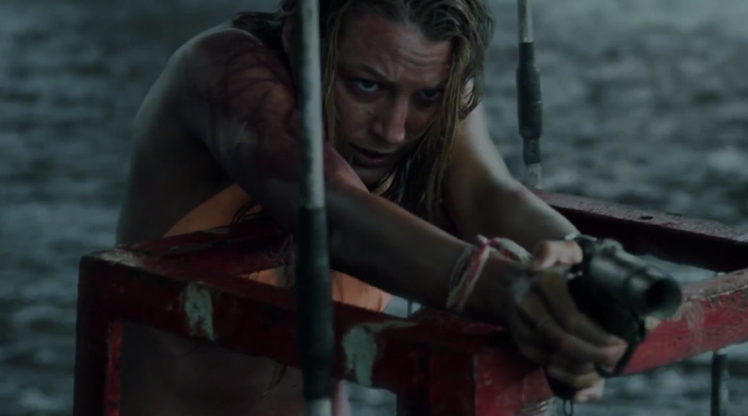 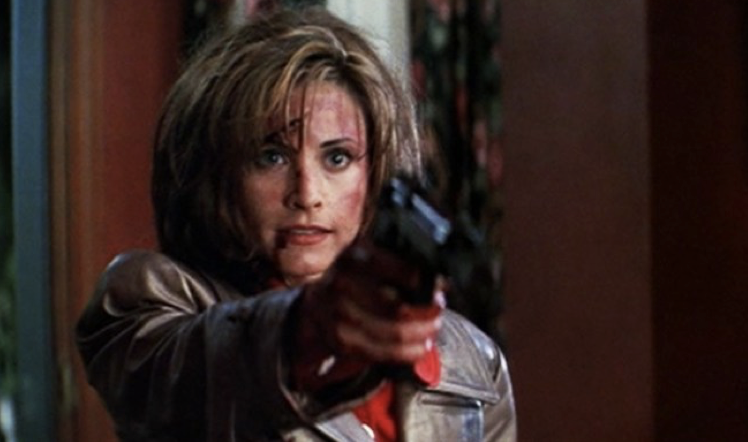 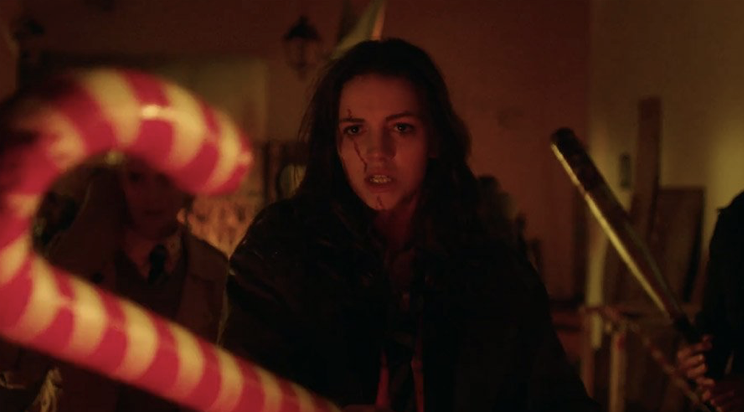 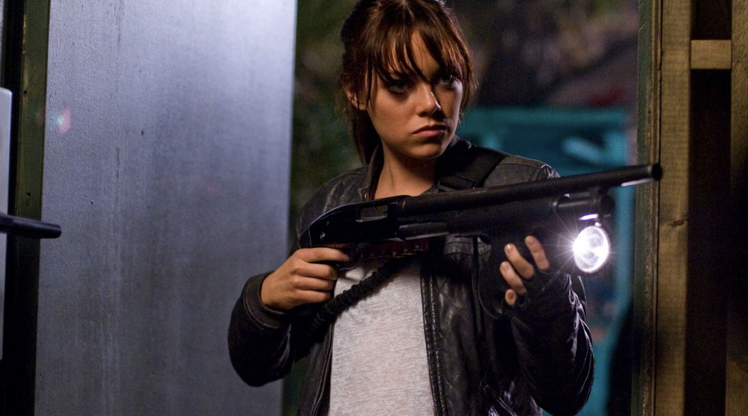 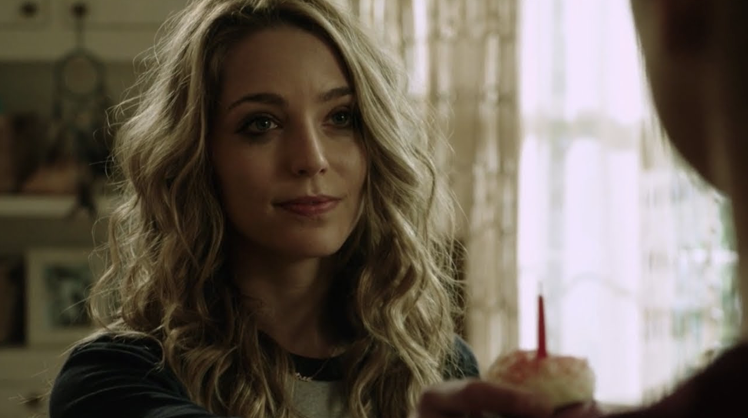 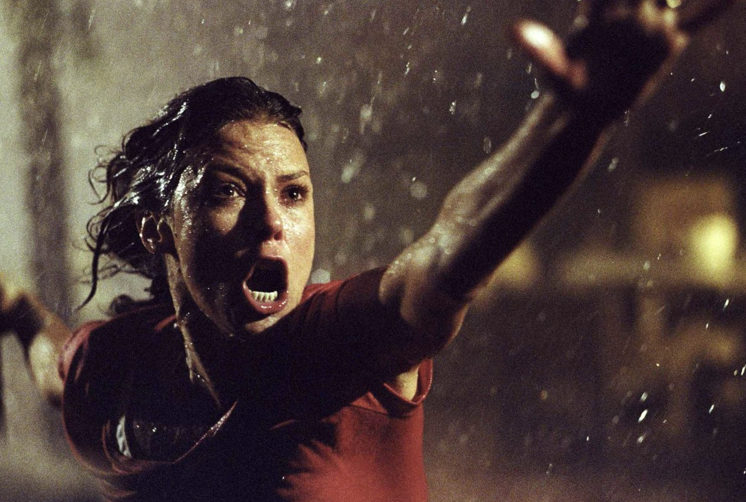 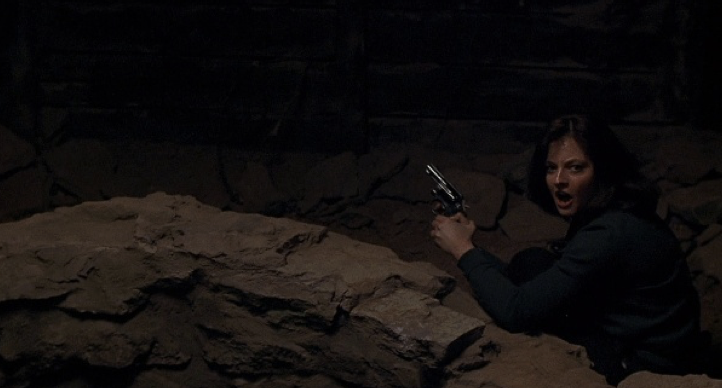 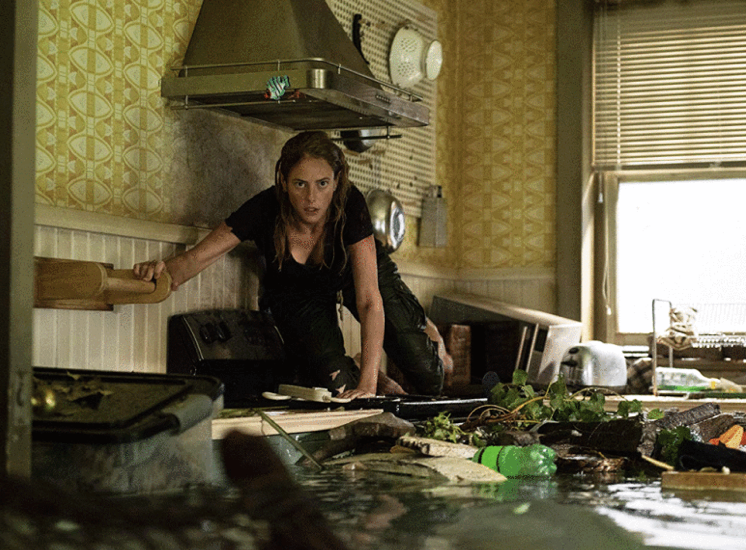 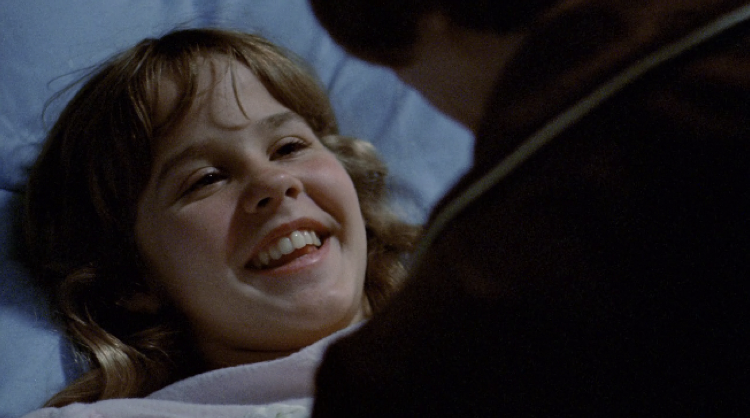 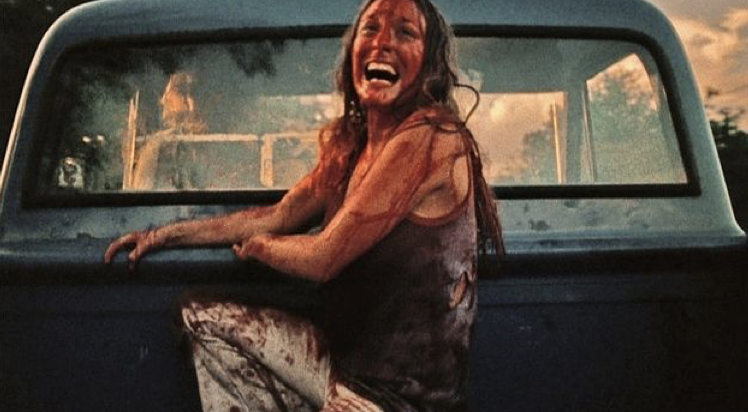 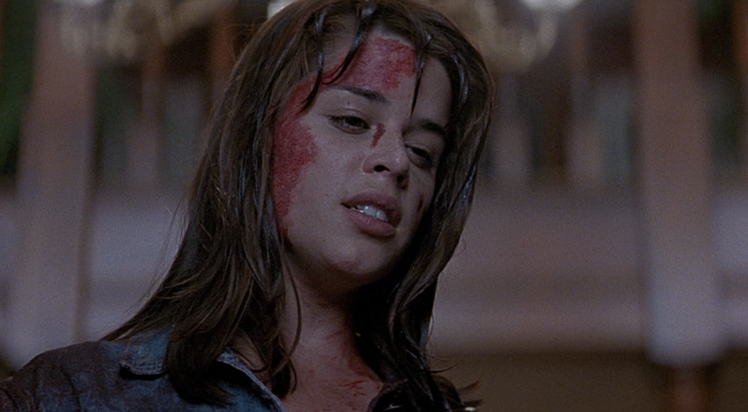 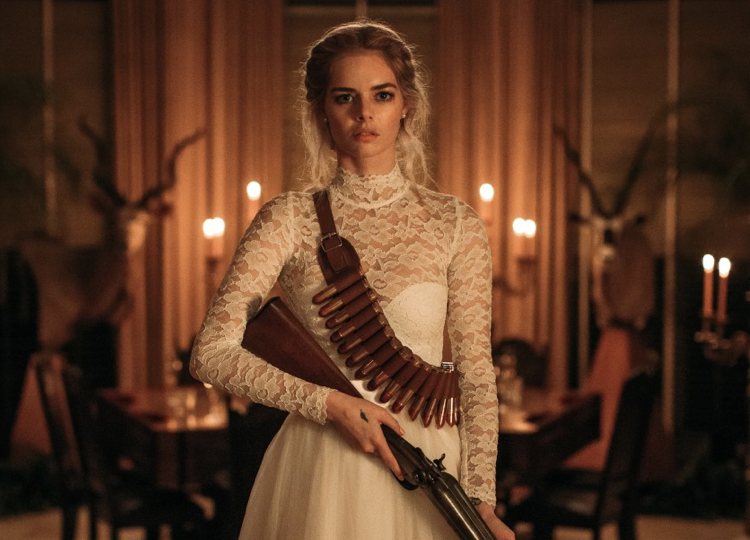 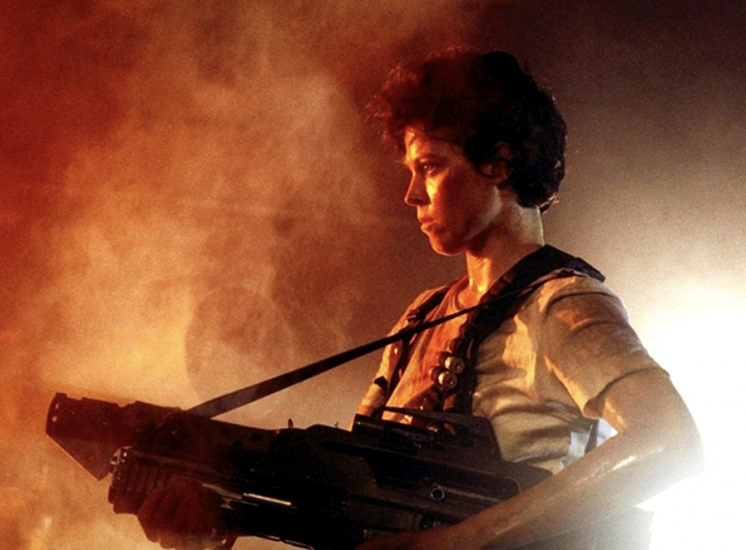 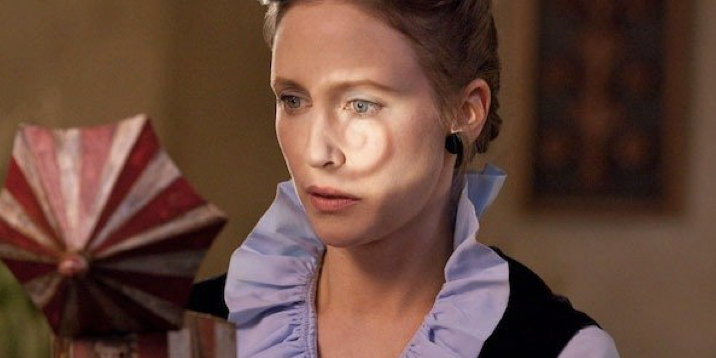