Having just entered into the final month of 2019, and with only one more horror film scheduled for wide release (are you dreaming of a Black Christmas?), it’s time to line-up the 33 horror and thriller movies competing for a spot in the TOP 10 of 2019 at the domestic, international and worldwide box offices.

Only films grossing at least $1 million (U.S.) at the box office have made it this far.  Which of the alphabetically-listed movies below do you reckon will take spot in the TOP 10?   Which one will be 2019’s “Final Girl”, the film that has out-grossed all the rest at the box office this past year?  Guess now, and then stay tuned for the big reveal at the end of the year! 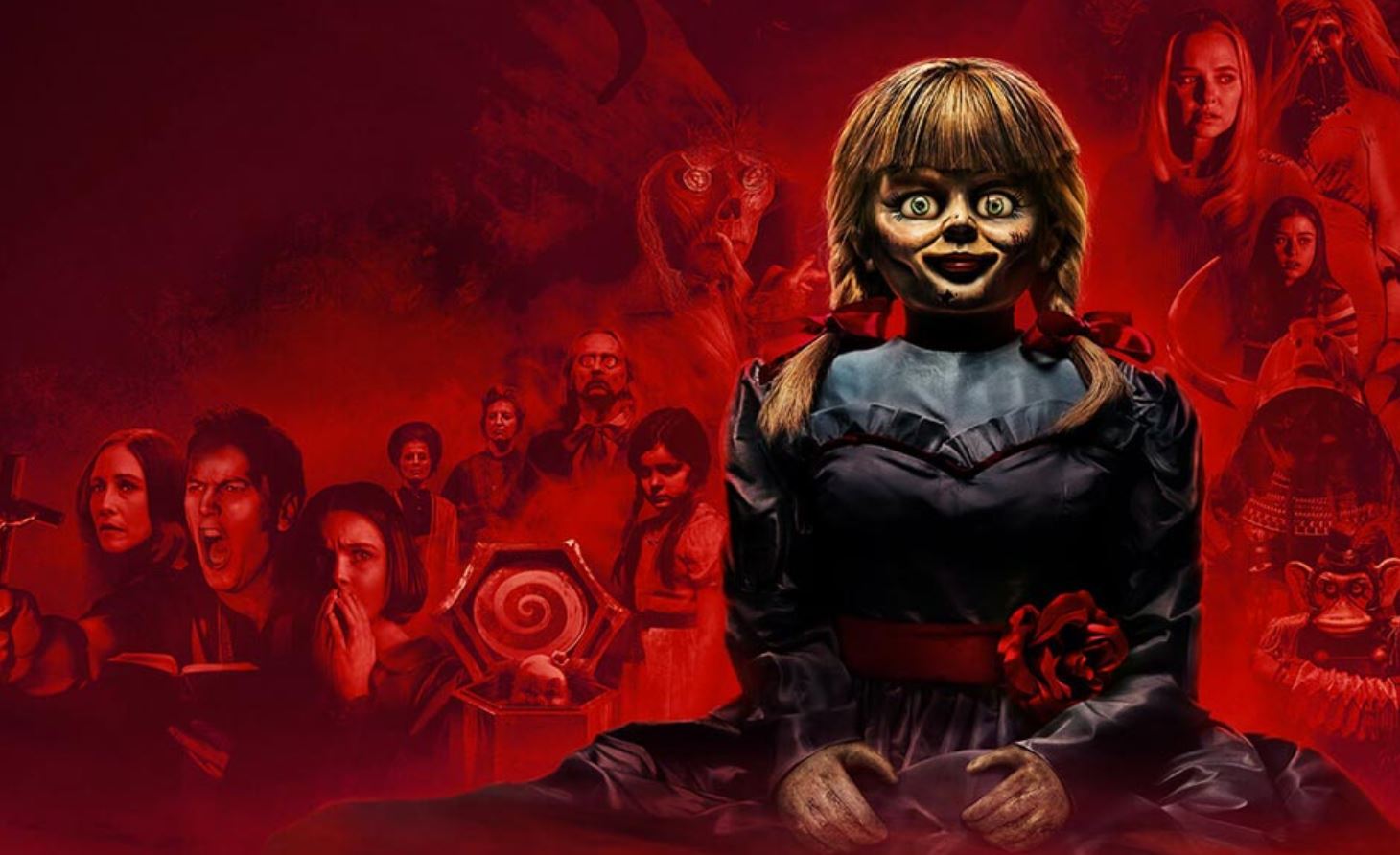 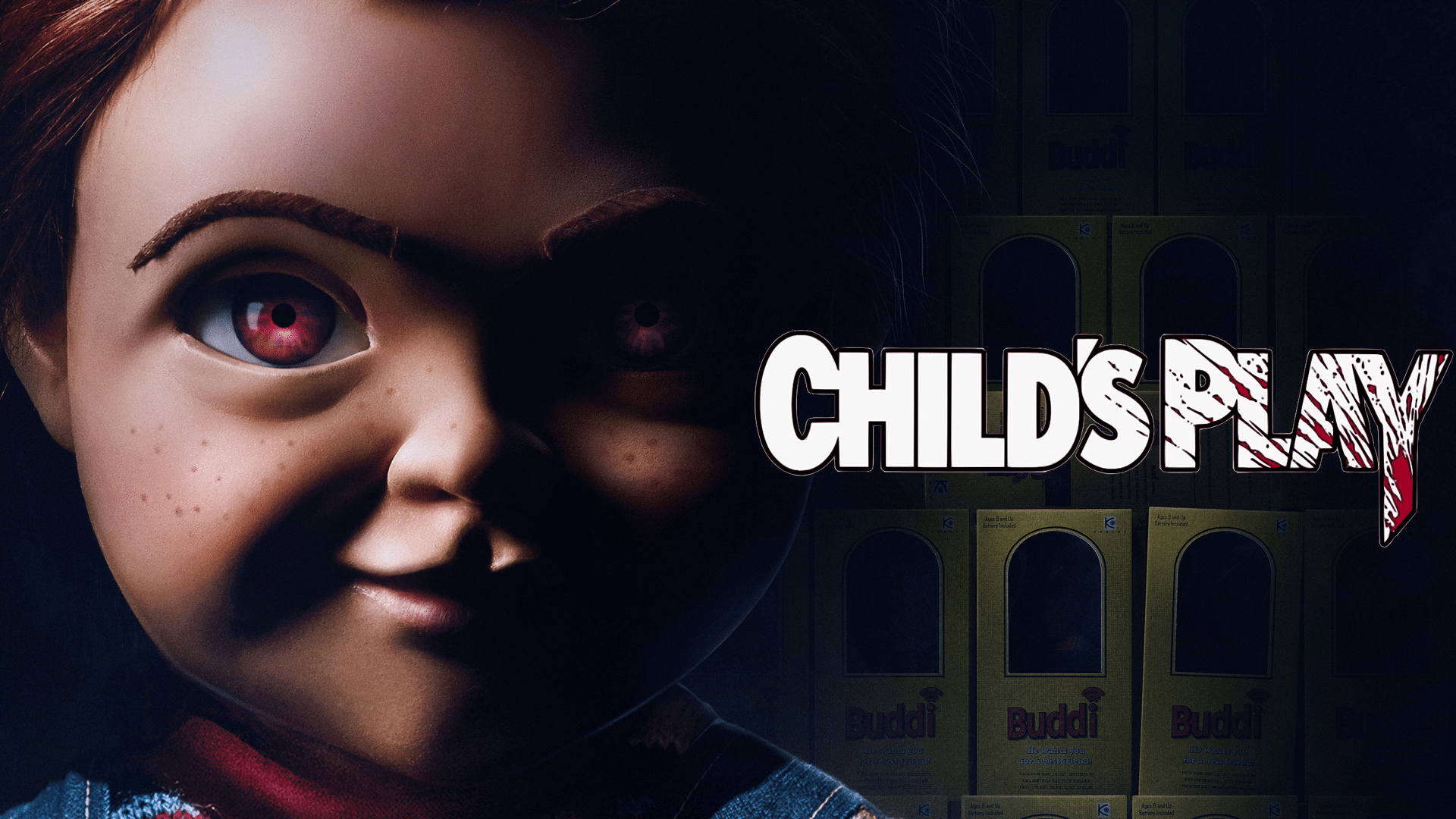 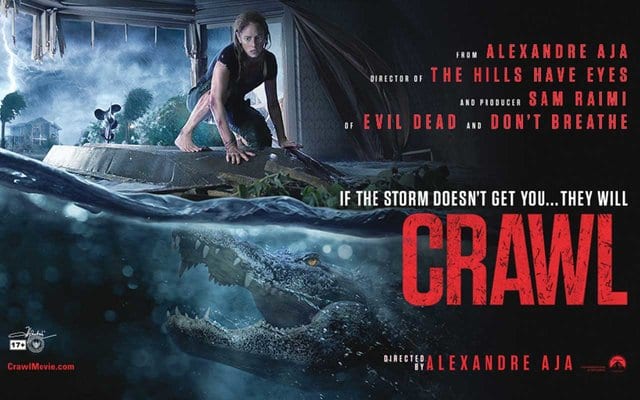 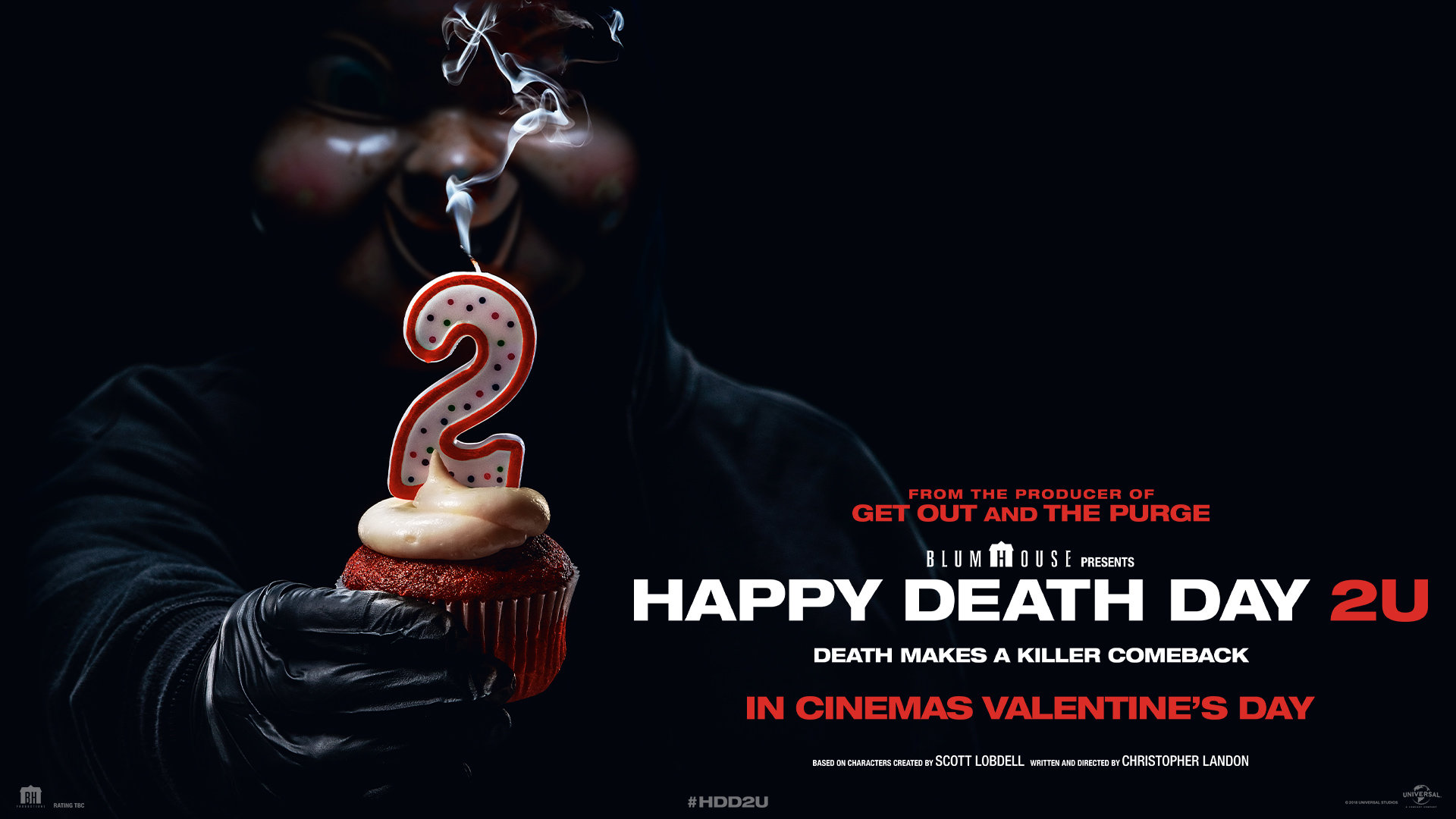 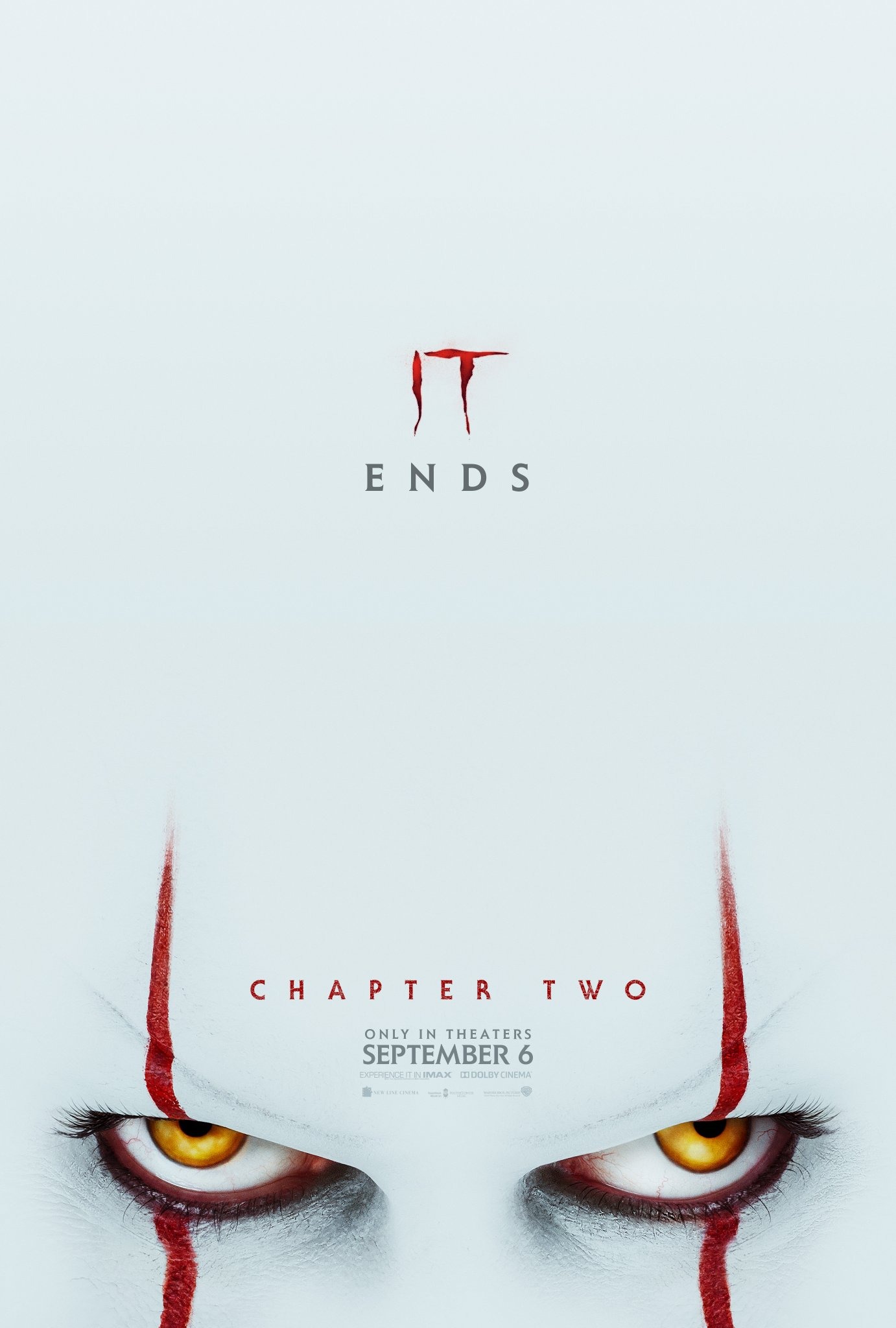 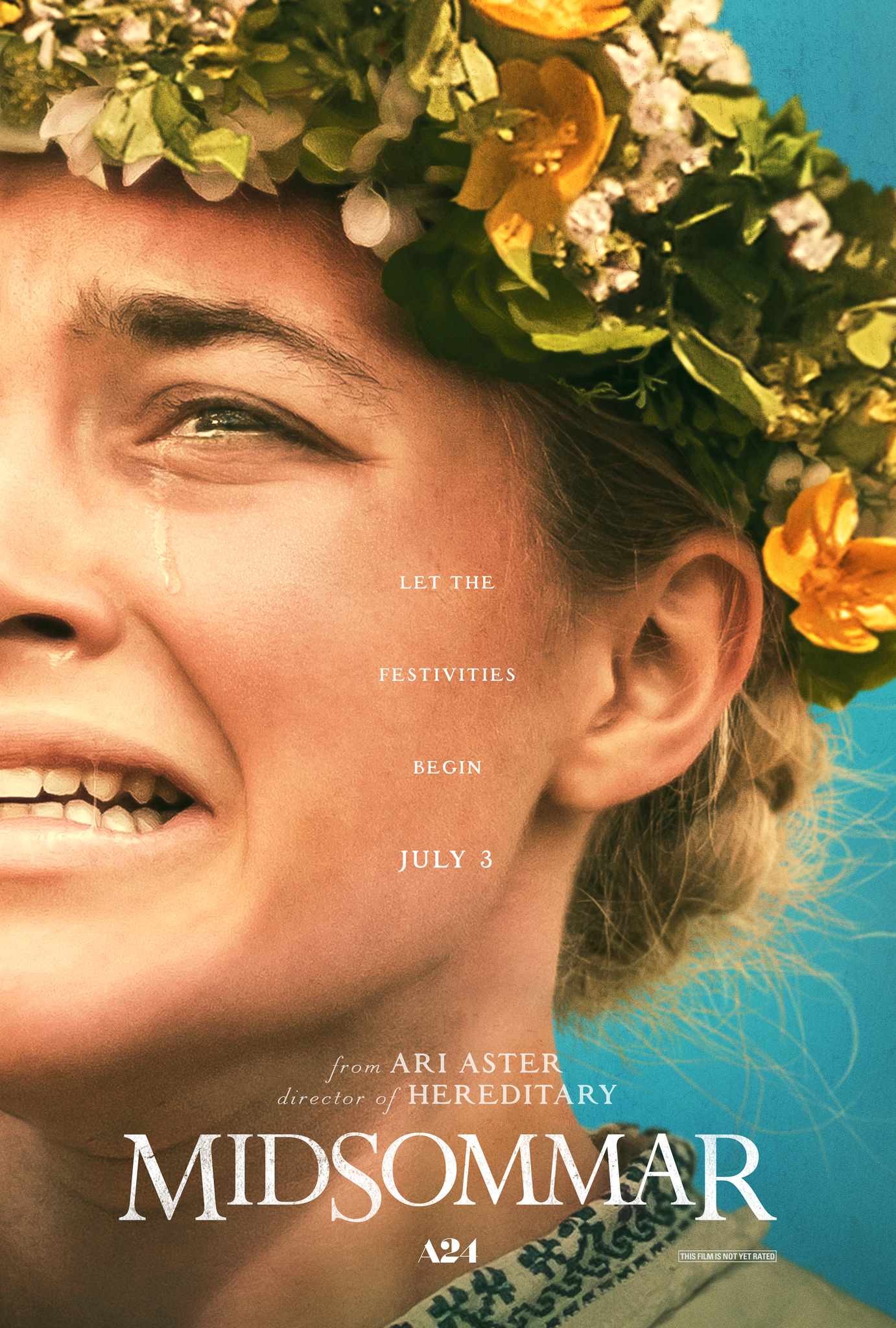 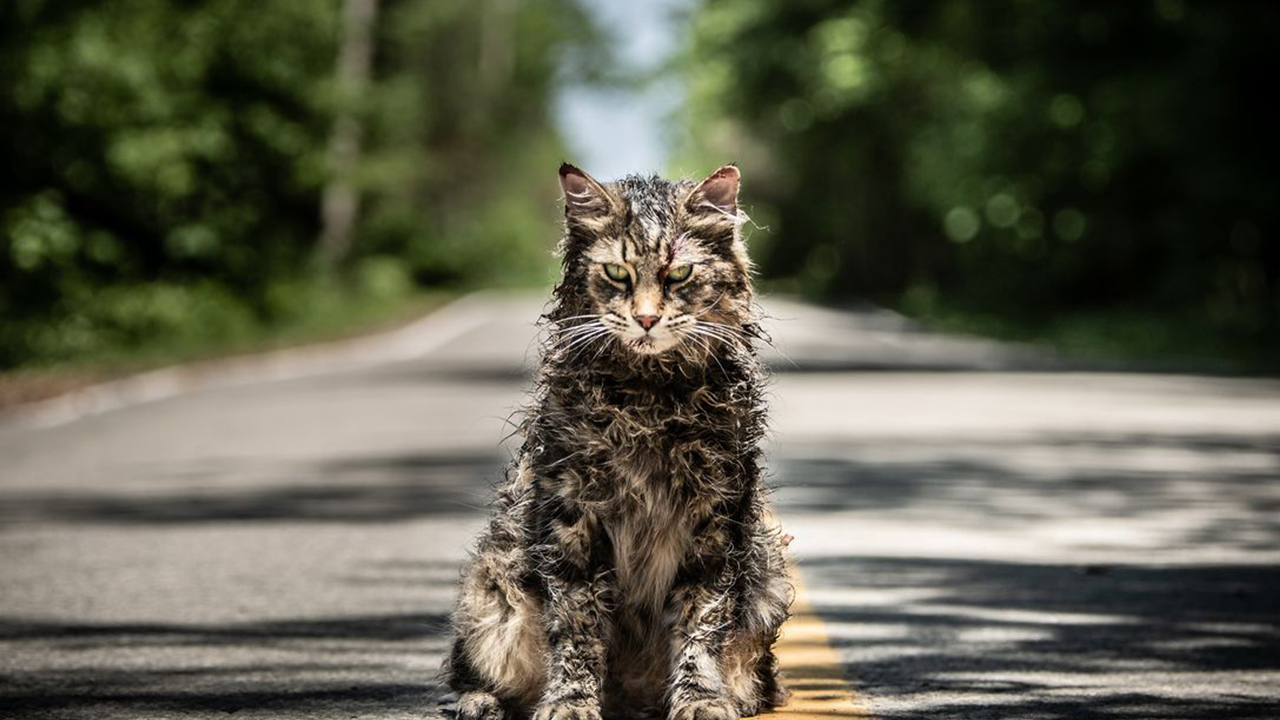 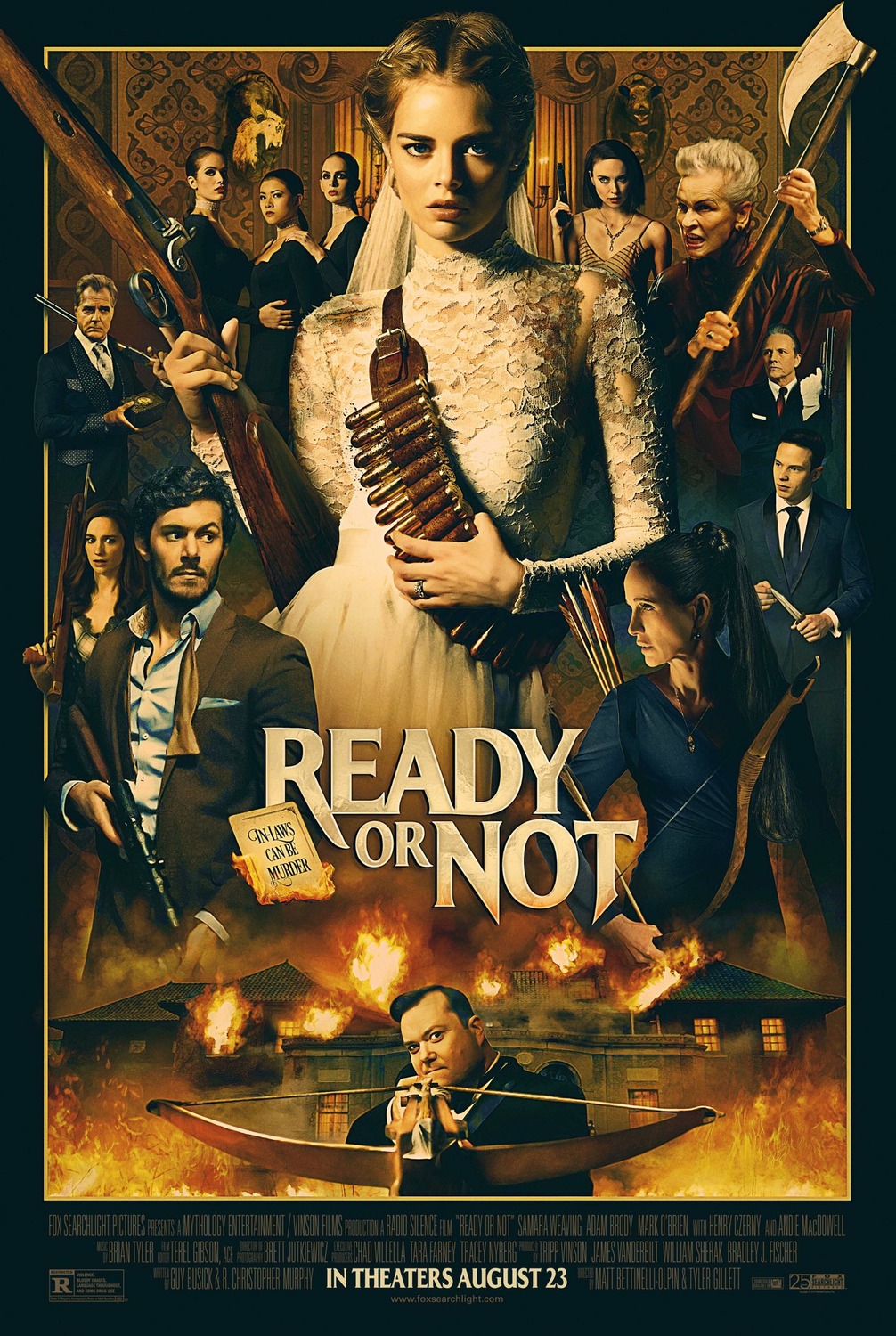 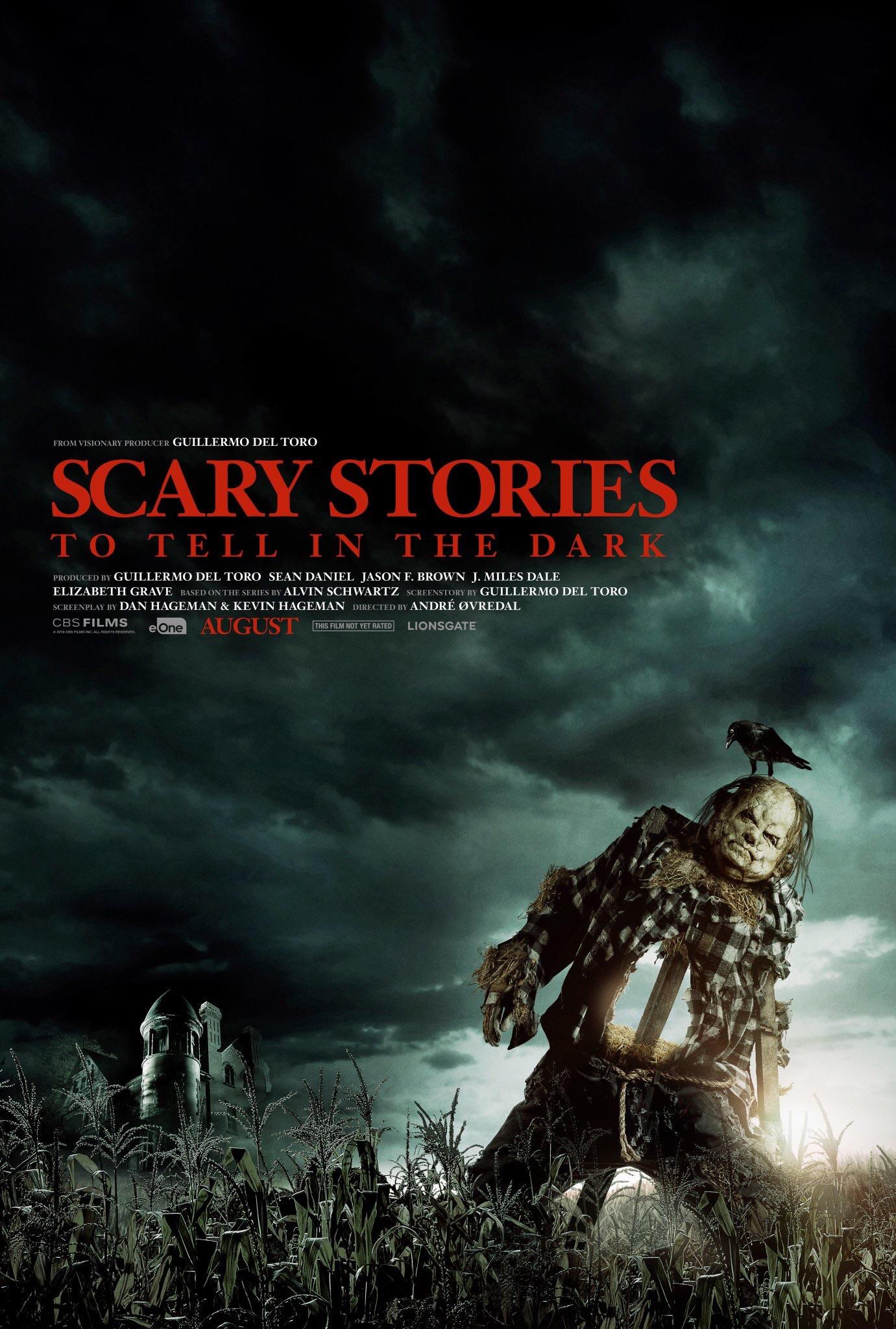 SCARY STORIES TO TELL IN THE DARK

THE CURSE OF LA LLORONA 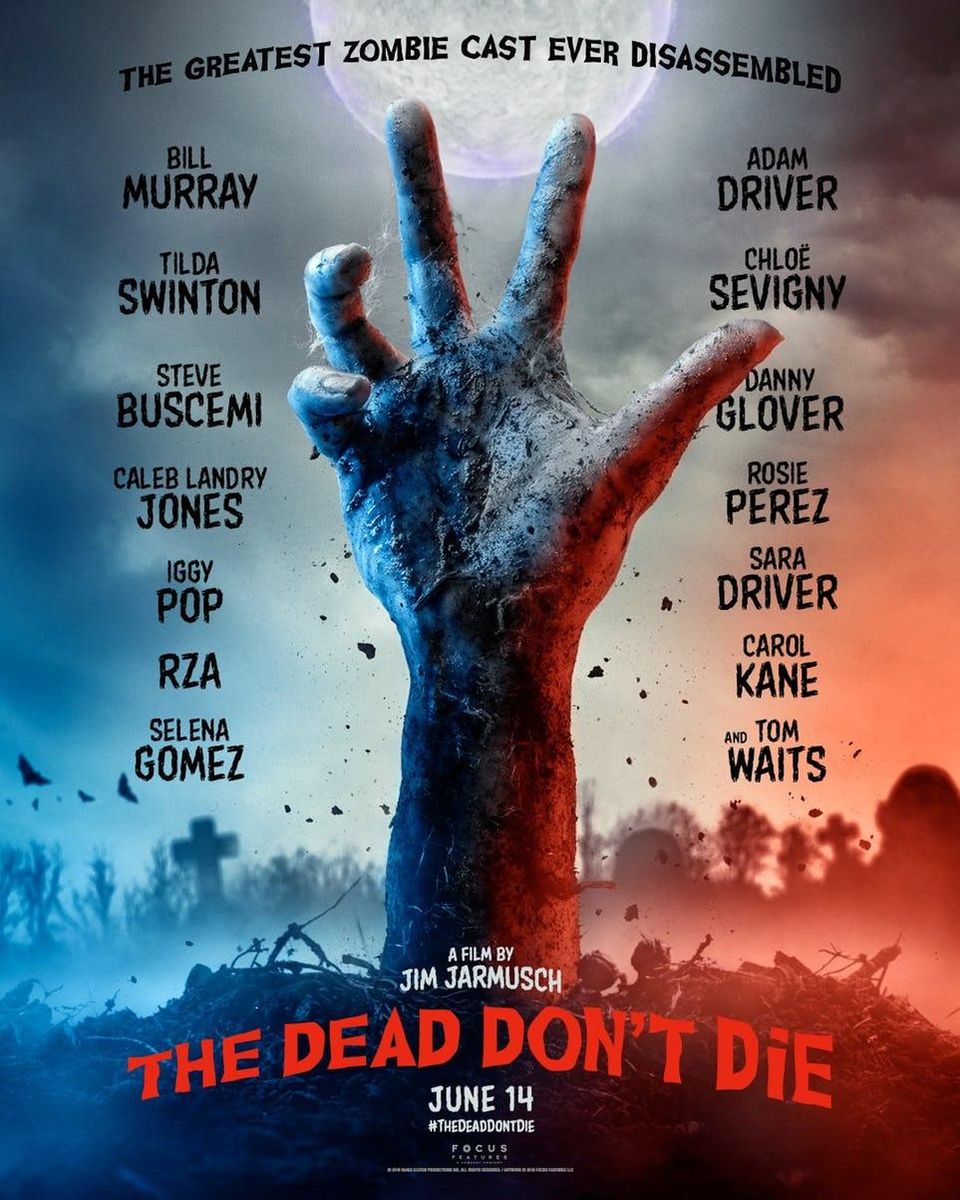 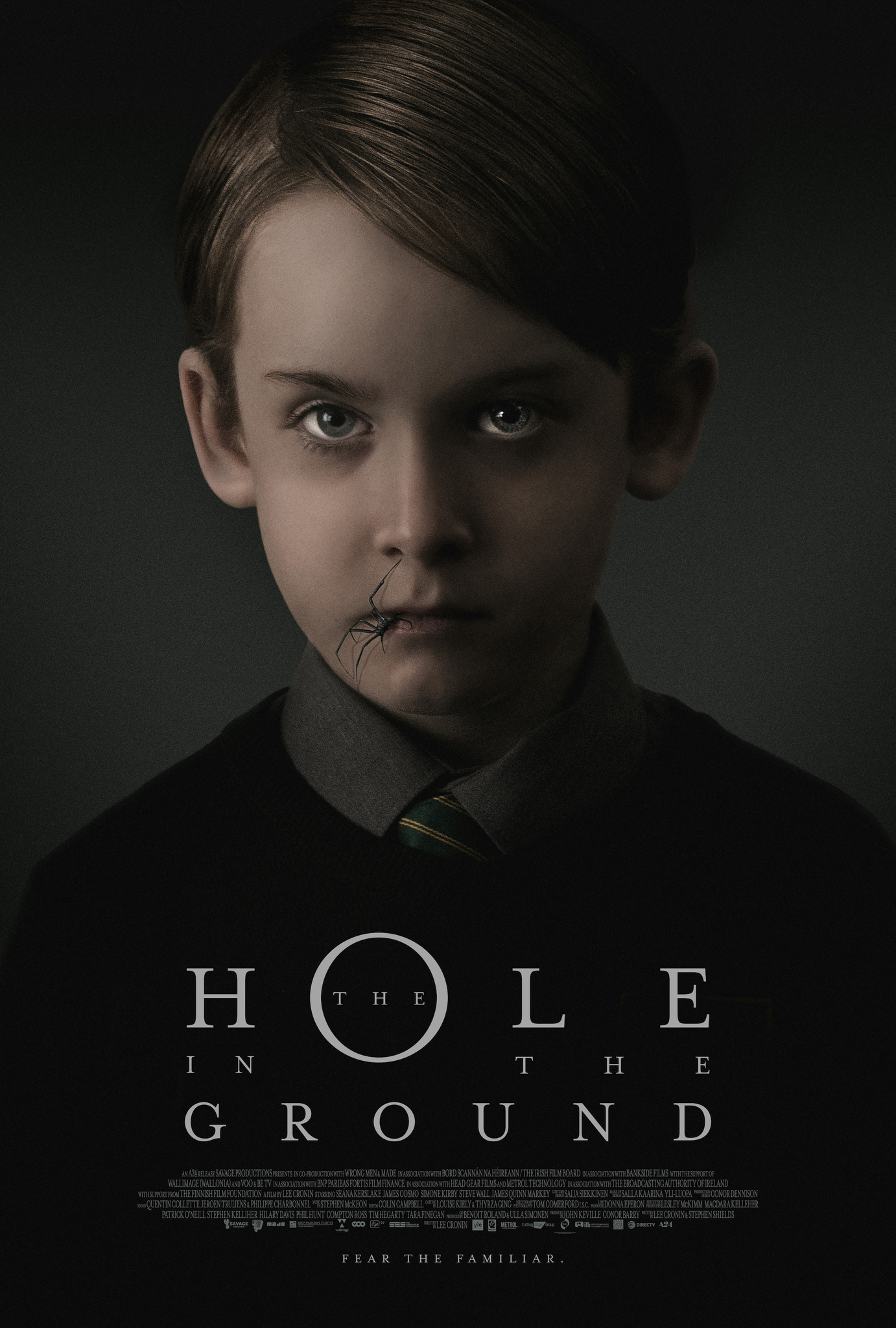 THE HOLE IN THE GROUND 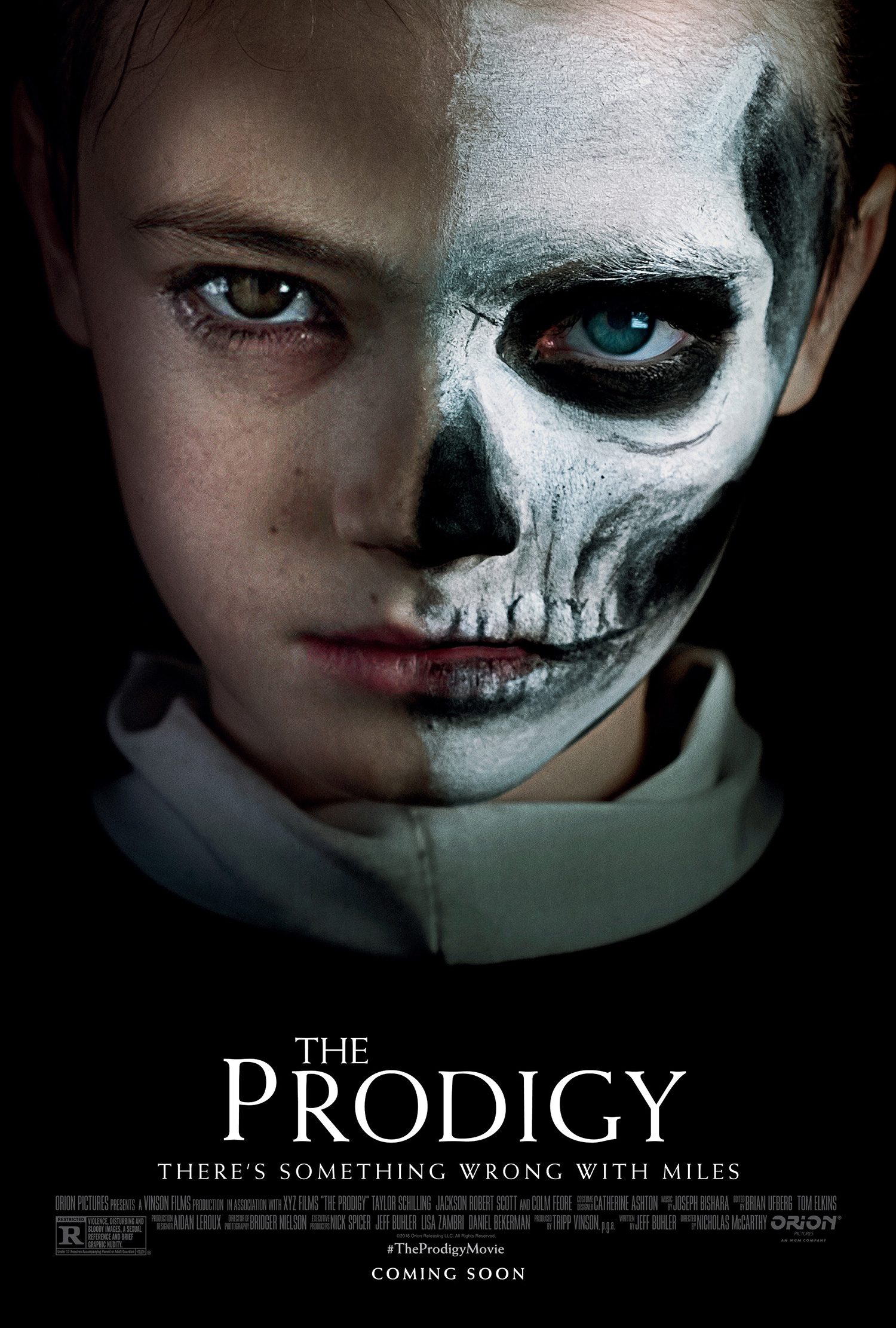 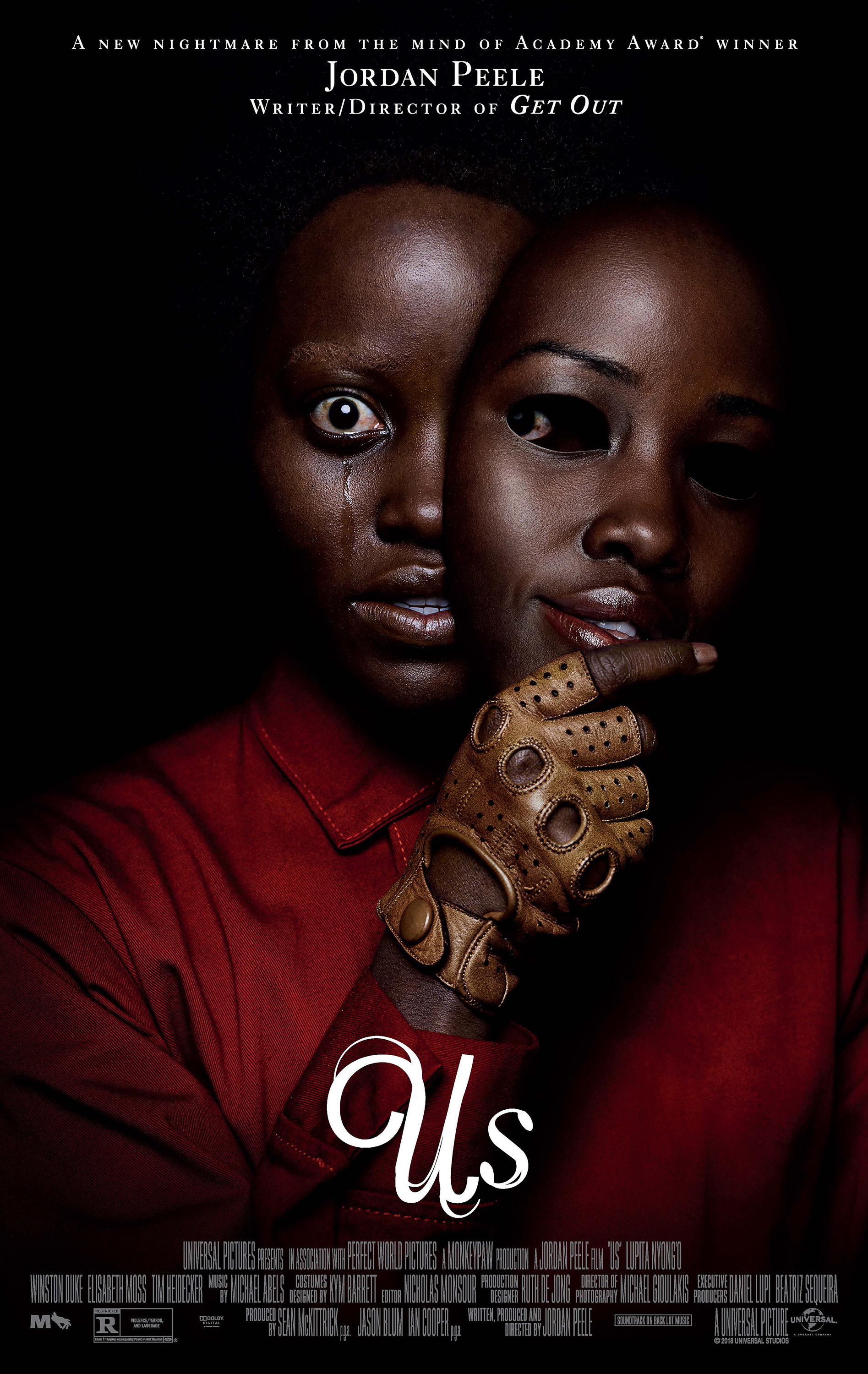 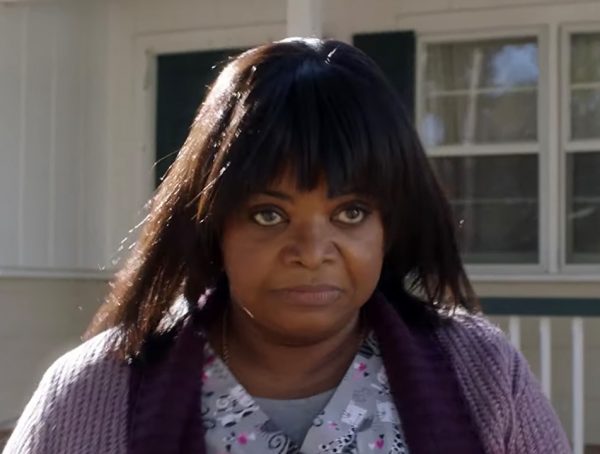 418
Stories
THE HORROR/THRILLER WINNERS & LOSERS OF MAY 2019 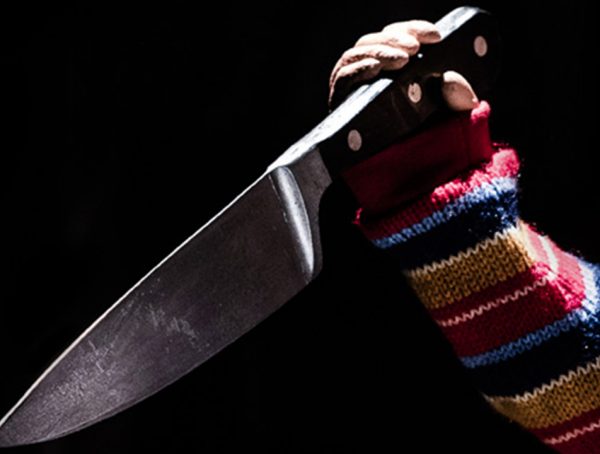 1986 was the year that welcomed back some familiar faces (masked or otherwise), schooled audiences in “girl power” at its …

THE HORROR DAYS OF CHRISTMAS

This intended-to-be-more-festive-than-frightful time of the year is filled with tradition, Christmas carols being one of them. But as painful as … 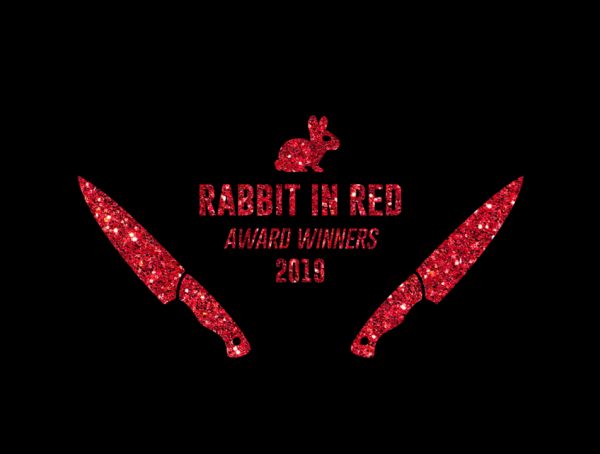 Last month, we launched the 2nd annual Rabbit In Red Awards to celebrate all things horror. Over 1,000 votes were cast in …