The Toronto After Dark Film Festival returns later this week, October 17 – 25 at Scotiabank Theatre, and we’re beyond excited for this year’s line-up. Many talented Canadian filmmakers are making their Toronto premiere at this year’s festival, alongside numerous International films. Just checking out the schedule has me in the Halloween spirit, and I can’t wait to see as many of these movies as I can. I rounded up my top five picks for this year’s festival. I hope to see you all there! Click here to get your tickets. 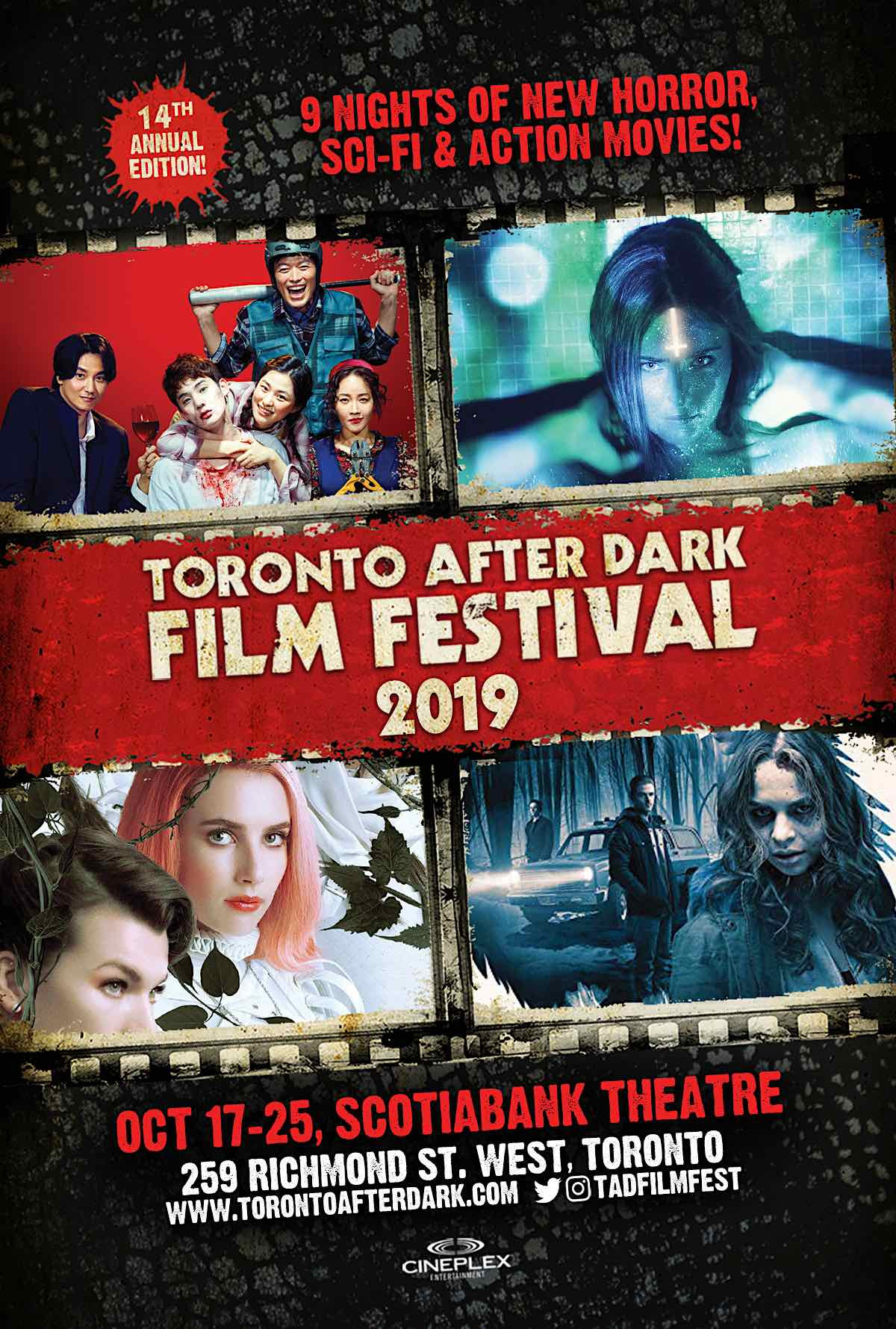 Witches in the Woods (Canada)

In this chilling new horror flick, a bunch of students take a Winter roadtrip to the remotest woods they can find looking for the perfect untouched snow for a fun snowboarding adventure. As they enter Stoughton Valley, home to a series of historic Witch Trials even more infamous than Salem, their SUV mysteriously breaks down. Soon the group realize they must not only avoid the deadly cold, but something far more terrifying in the woods: a sinister supernatural spirit, trying to possess them and lead them to their deaths!

Alice Waddington’s stunning debut feature is an enticing dark sci-fi fairytale. Drawing on dystopian elements from THE HANDMAID’S TALE, in the near future, a group of unruly young women are sent to a paradise island where they are trained to be better versions of themselves for society. However, it’s not long before secrets at the island including its sinister conversion methods are revealed, and the group starts to think about escape. This hypnotically beautiful, suspenseful and mysterious film also benefits from its amazing cast that includes Emma Roberts, Awkwafina, and Milla Jovovich!

After a series of disturbing supernatural events in his home, Joel a young single father, comes to suspect that his young son may be possessed. He finds an exorcist to help rescue his son from the devil, but there is a darkness in the house that has other ideas. THE ASSENT delivers creepiness, scares, and visions of a demonic hell that will leave your skin crawling with fear.

While visiting his estranged father at a remote cabin by the woods, fan favourite Elijah Wood (LORD OF THE RINGS) gets caught up in all sorts of bloody trouble thanks to his dad’s criminal tendencies!

After she brings a dead animal home form the woods, a young mom and her family become possessed by the spirit of an evil force. In the mould of FRIGHT NIGHT, only the teen boy next door notices and decides to fight the evil back.

And, a special mention…

In this dark, biting horror-comedy that evokes a twisted modern update to Stephen King’s MISERY, a young woman (STARRY EYES’s Alex Essoe) finds herself being held against her will by an eccentric lady (Precious Chong) whose been stalking her as a potential best friend. As the duel between captive and captor escalates hysterically, one minute you’ll find yourself laughing, the next minute you’ll scream! 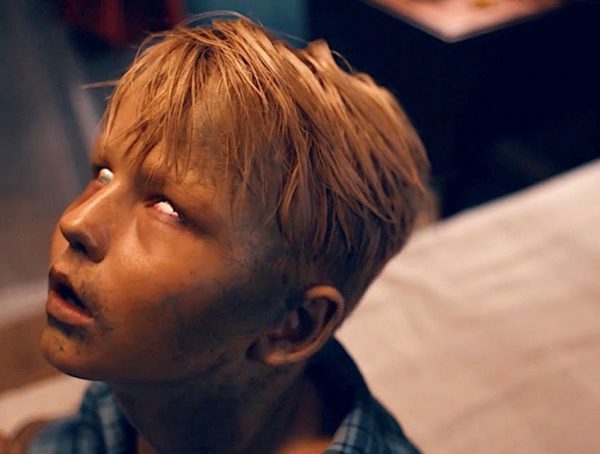 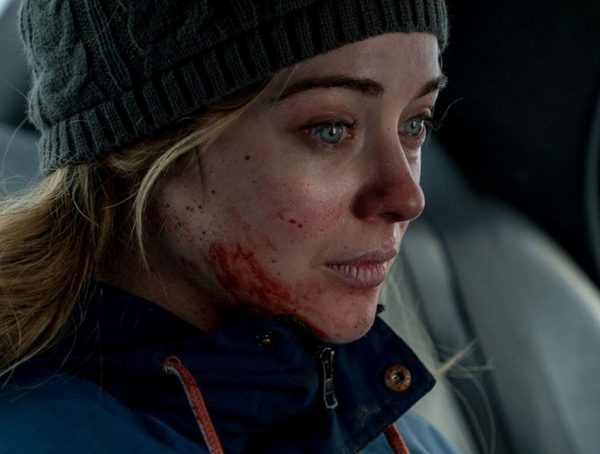