Scream (1996), a horror movie about horror movies, is known for revitalizing the slasher genre back in the ’90s. The 9th edition of Horror Facts will focus on the iconic Wes Craven classic. There’ll be sure to be a sequel to this edition. 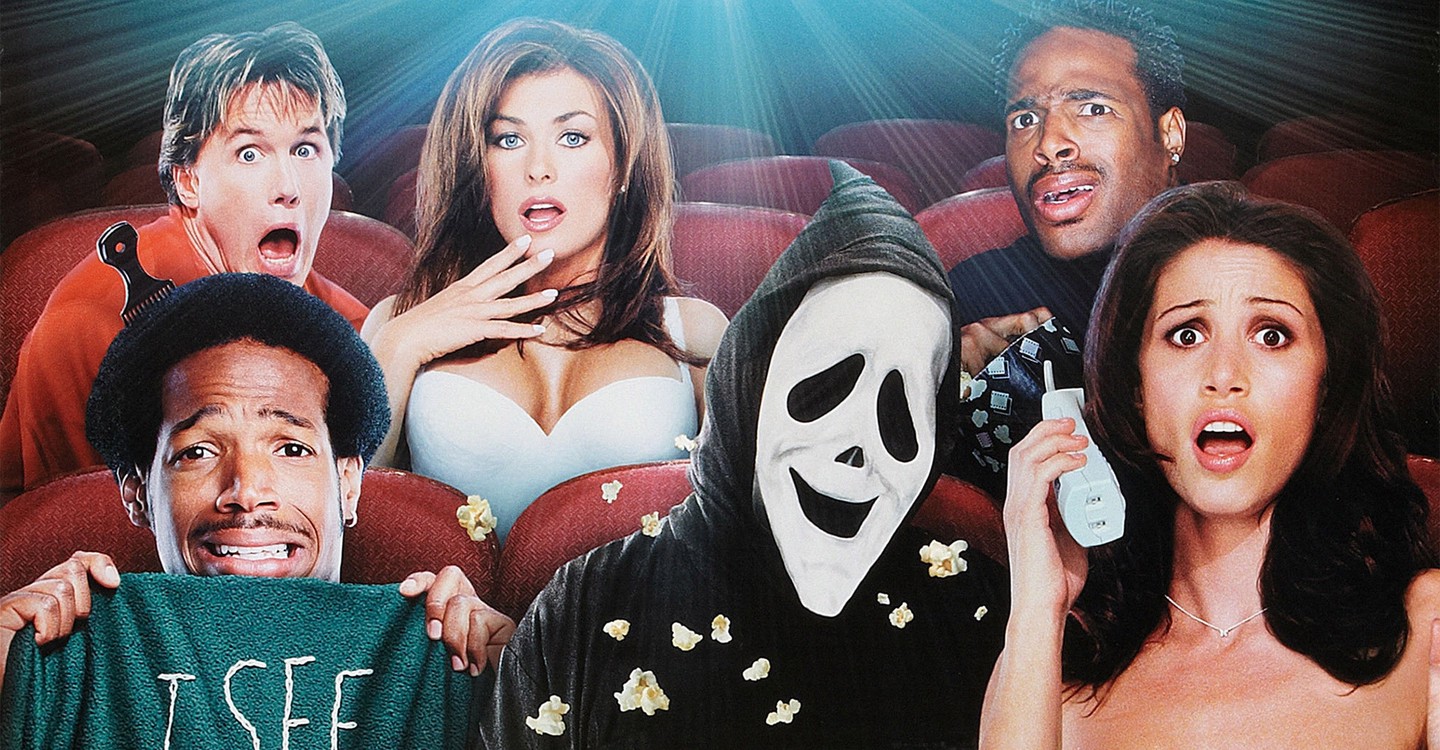 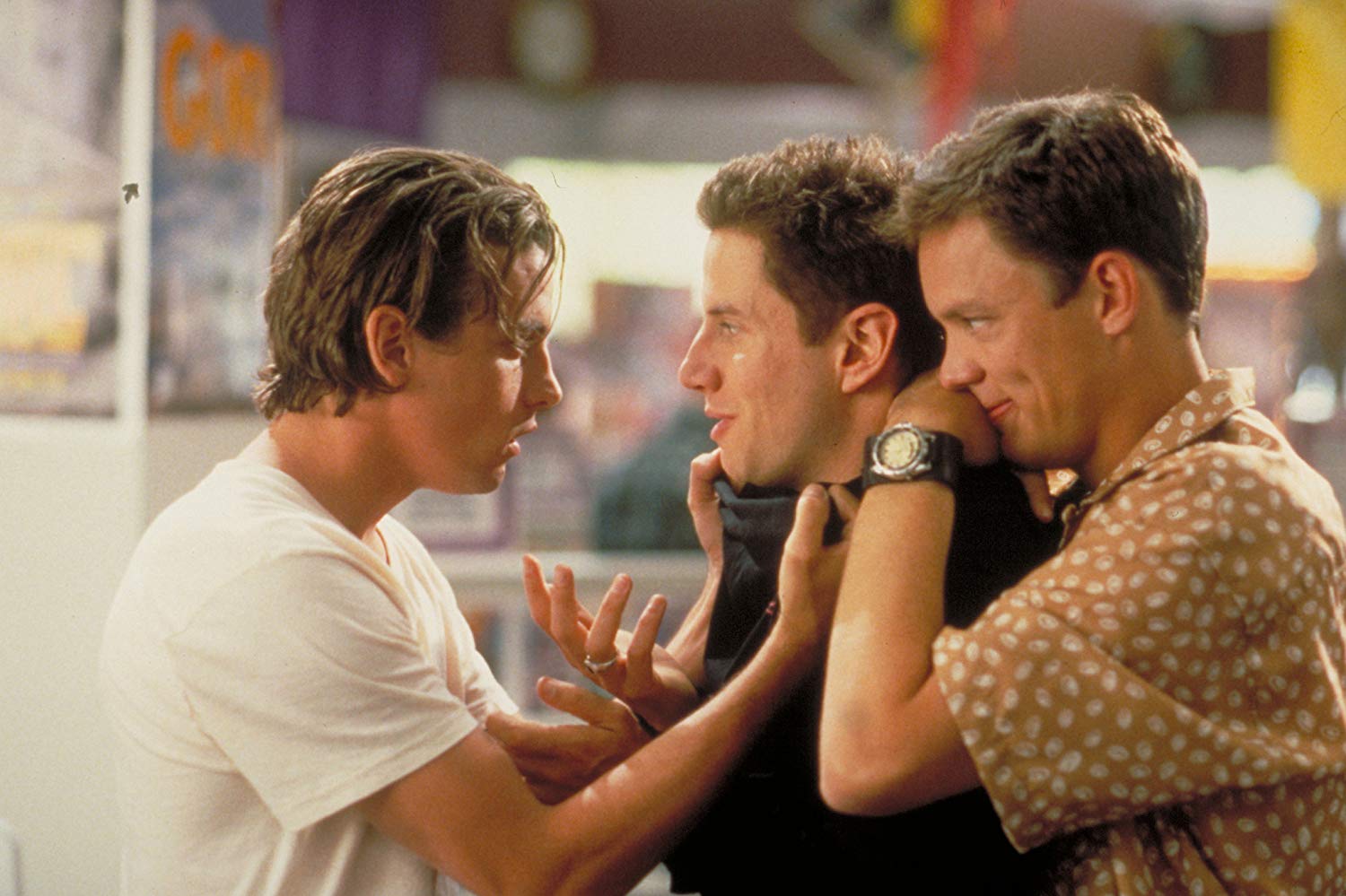 Jamie Kennedy was chosen for the role of Randy because Wes Craven found it comical how he’d improvise humour into his lines.

When Henry Winkler opens the closet in his office, his black leather Fonzie jacket from Happy Days is hanging in it. 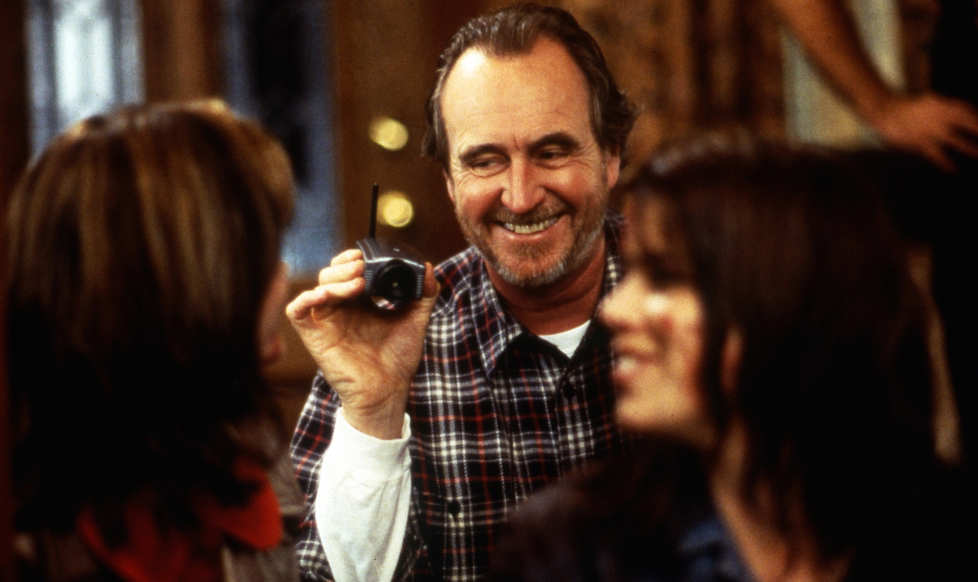 Scream is the rare slasher franchise where the original director, Wes Craven, directed every movie in the series. This has never happened before or since in horror. 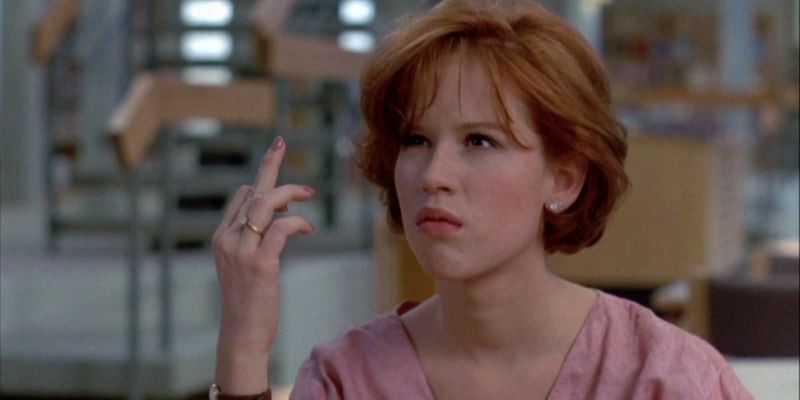 Screenwriter Kevin Williamson offered the role of Sidney Prescott to one of his favourites, Molly Ringwald, who turned it down saying she’d rather not be playing a high school student at the age of twenty-seven.

Kevin Patrick Walls, who plays Steven in the opening scene was given the small part as compensation for not getting the role of Billy.

The studio released the film five days before Christmas because, during the holiday season, family-friendly movies are usually released, so they thought they’d give the horror audience something to see during a time no horror movies would be out. It originally opened at number four with $6.4 million but eventually went up every week through word of mouth ultimately making over $100 million at the U.S. Box Office. 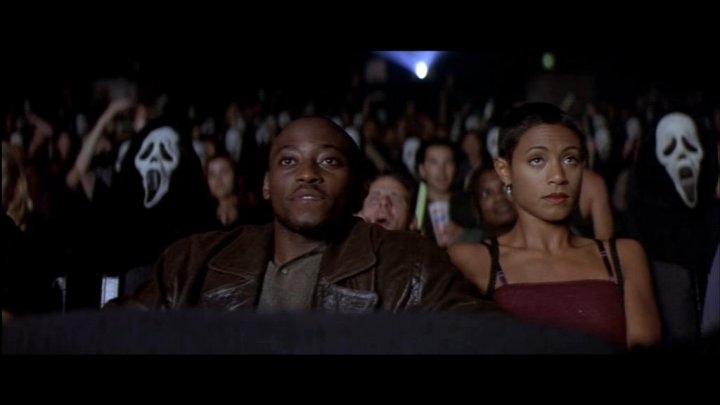 There was a five-page treatment for Scream 2 (1997) at the end of the screenplay, written by Kevin Williamson. It was written into a full script after the success of the first film.

The name “Gale Weathers” is a pun. A gale is a very strong wind which relates to the weather. This leads to Gale’s joke about how her name makes her sound like she’s a meteorologist.

The house of Casey Becker (Drew Barrymore) is situated southeast of Santa Rosa on Sonoma Mountain Rd. It’s directly across the street from the house used in Cujo (1983).

Neve Campbell was originally going to say “no” to the film because she’s terrified of horror movies but changed her mind when she heard her co-star from The Craft, Skeet Ulrich would be involved. 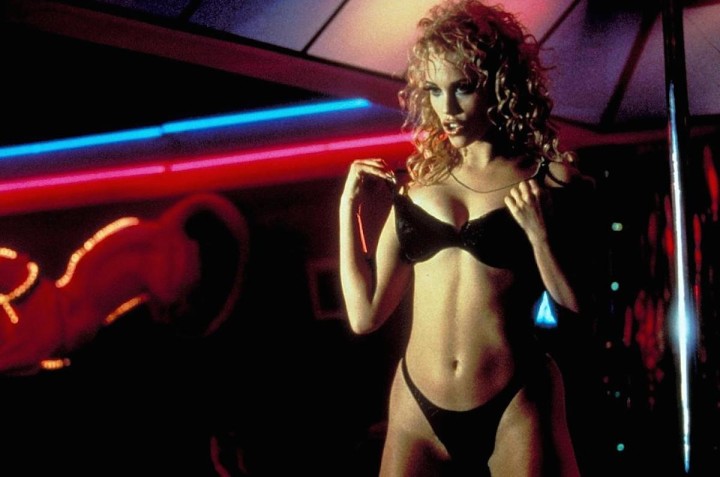 Elizabeth Berkley auditioned for the role of Gale Weathers but was quickly turned down because of the backlash she received from Showgirls (1995). 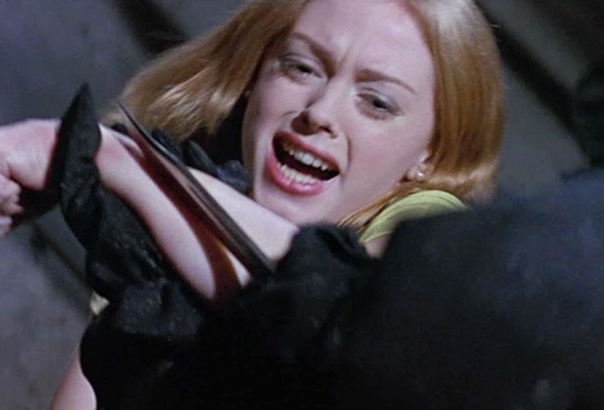 Rose McGowan told producers that she couldn’t scream. McGowan still tried during her death scene and managed to let out a few small ones.

The scene where Casey (Drew Barrymore) is being chased outside with Ghostface right behind her closely resembles the famous scene in The Texas Chainsaw Massacre (1974) where the killer appears much larger in the background and wields a weapon directly above the victim’s head.