THIS IS NOT A REVIEW OF ANNABELLE COMES HOME

Annabelle Comes Home is a horror movie for the faint of heart; meaning that if you have a heart condition, then you’re safe with this latest offering from The Conjuring universe. My credit card statement is scarier than anything on display in this movie.

But far be it for me to shit all over the film. I thoroughly enjoyed the two actual Conjuring films, as well as Annabelle: Creation, and was genuinely looking forward to this one; however, Annabelle Comes Home will make you wish you had stayed at home. (Oh my, I just did it again.)

Here are some of my criticisms—er, I mean observations following the screening: 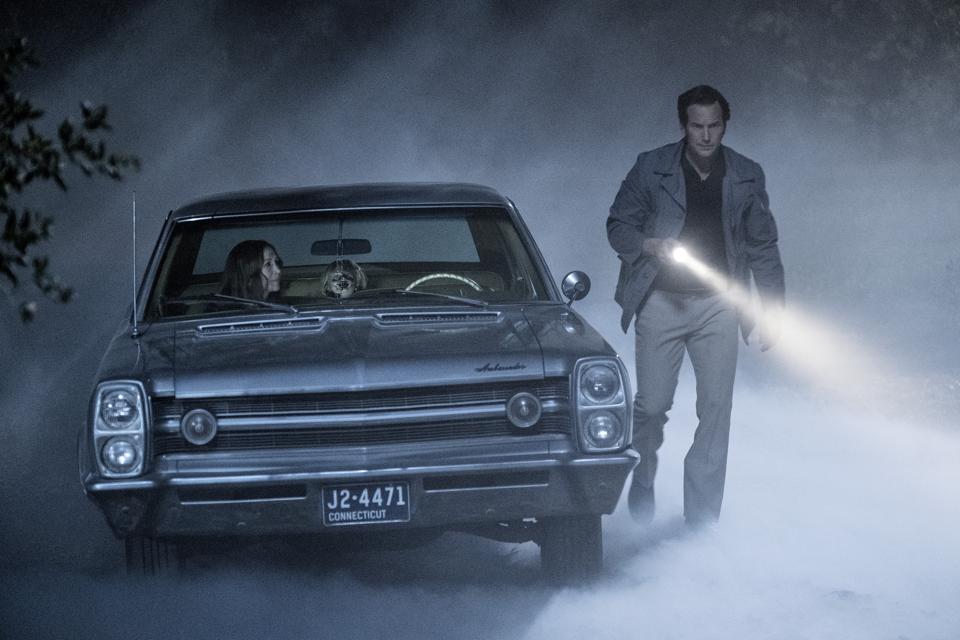 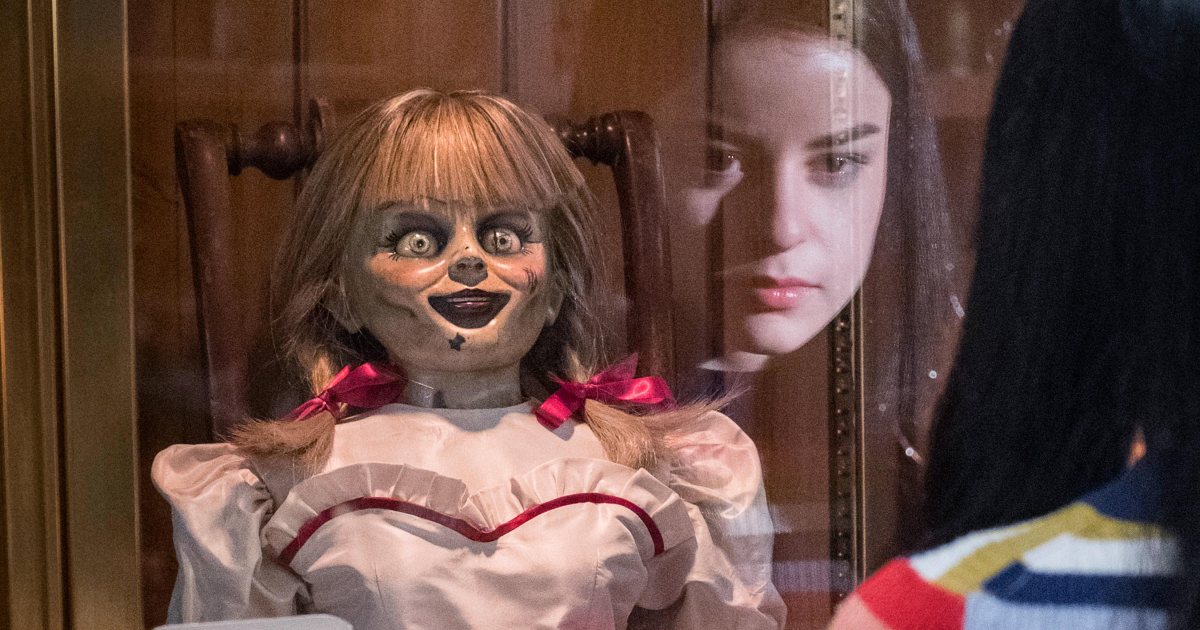 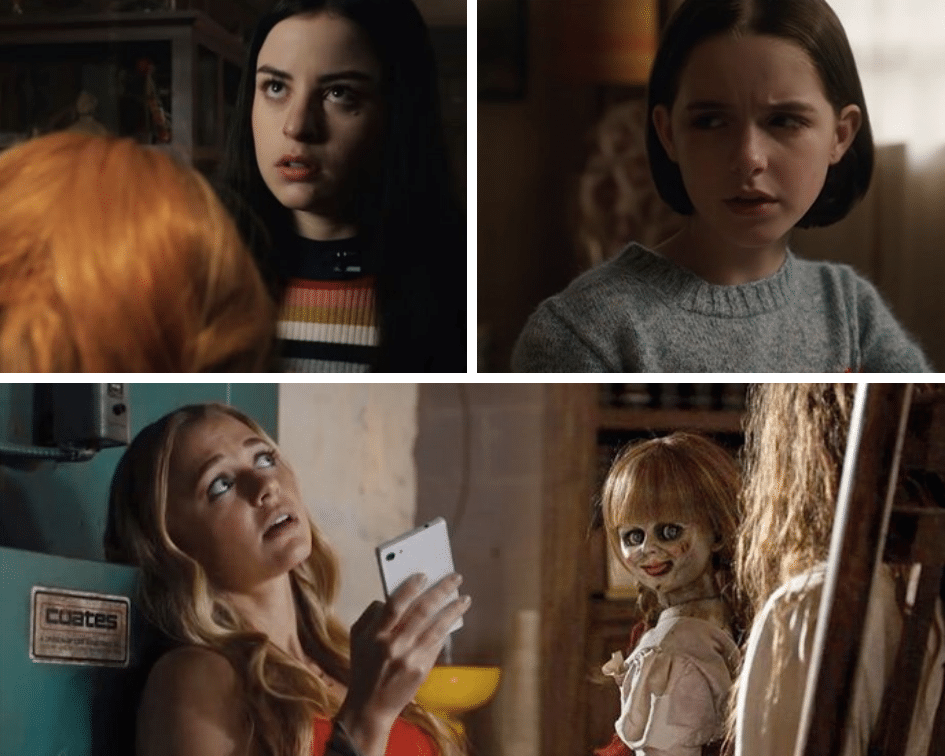 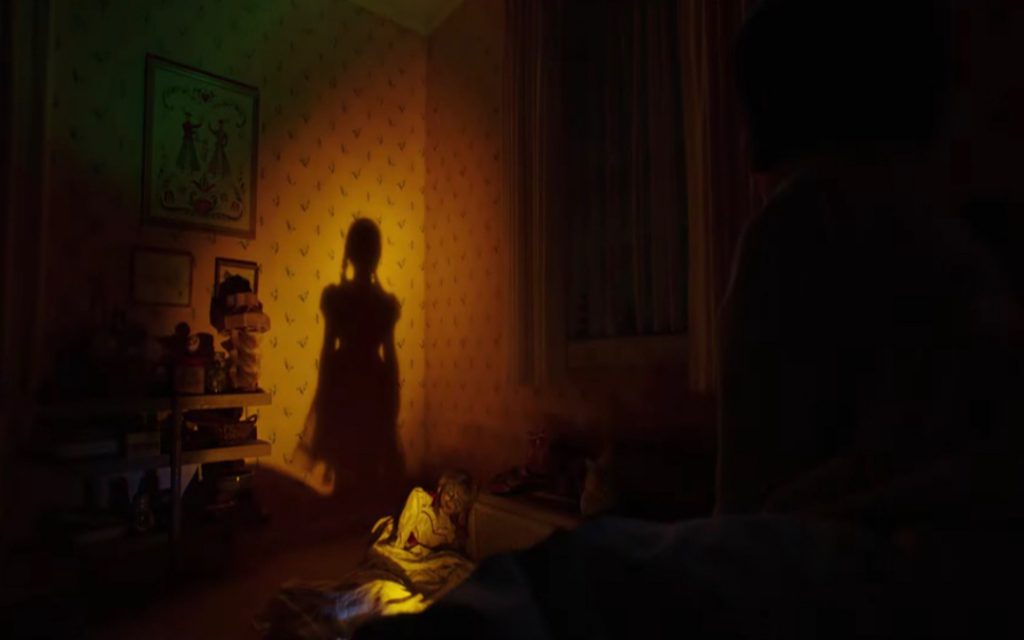 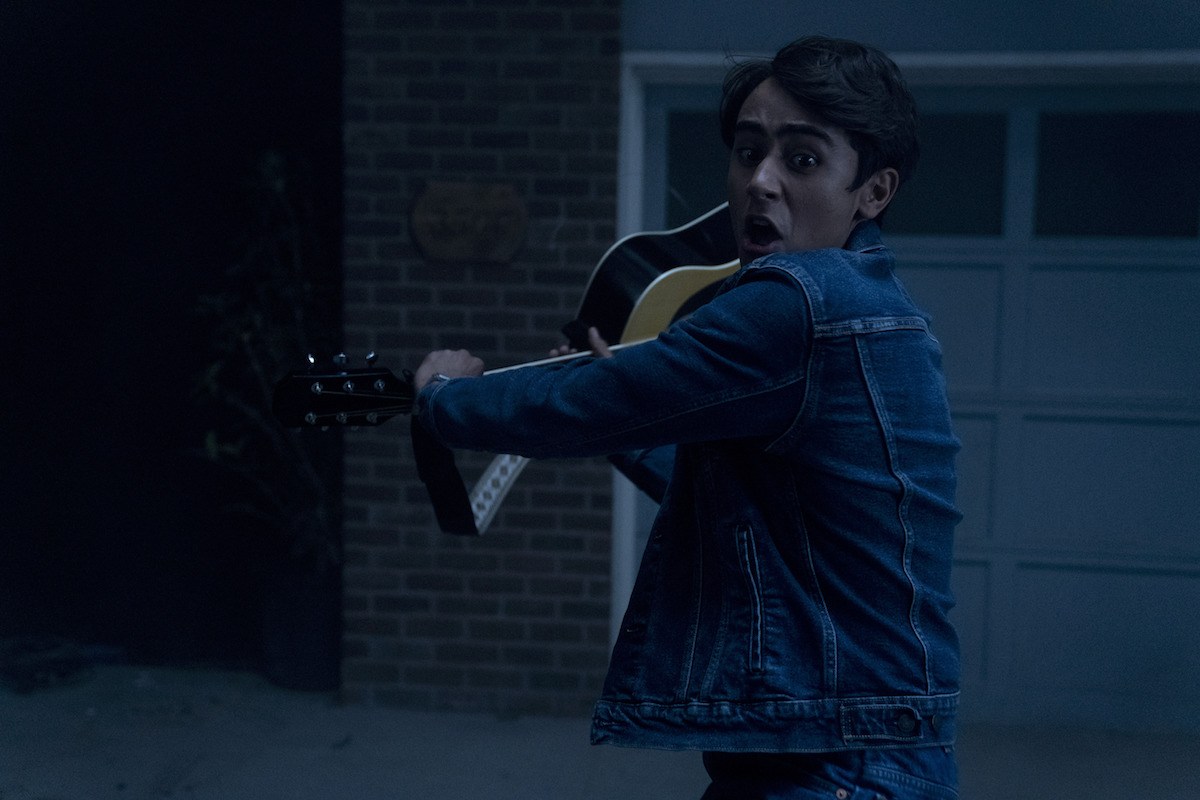 Have you seen Annabelle Comes Home yet? If so, how would you not review it? 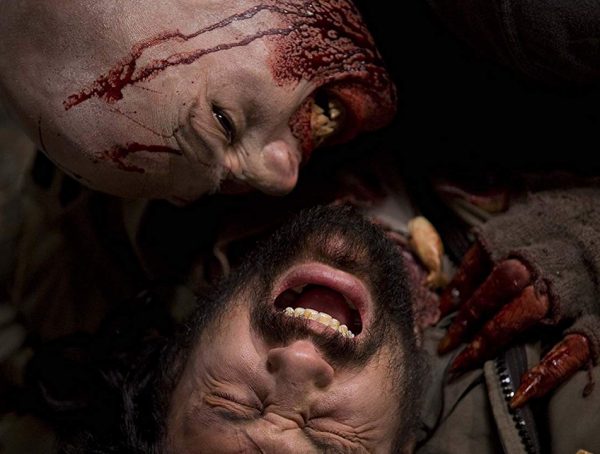 562
Stories
THE HORROR DAYS OF CHRISTMAS 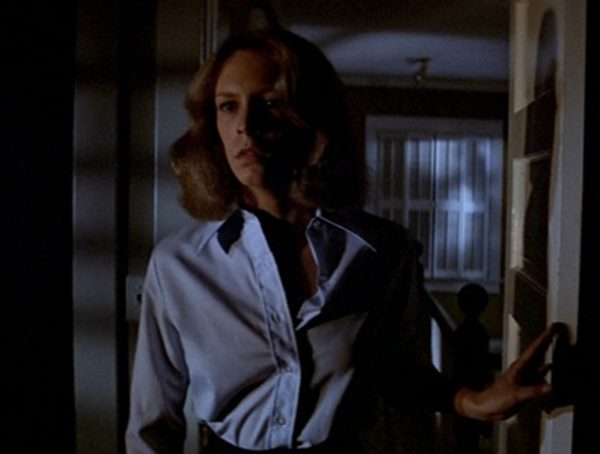