/ In an early draft script of Scream 4 (2011), Gale and Dewey had a baby. This was changed after it was decided that having a baby on set would make shooting difficult.

/ The opening sequence in Urban Legends: Final Cut (2000) was originally planned to take place on a boat but was switched when they found an airplane set during a location scout. Ironically, the boat sequence was inspired by the airplane sequence in Twilight Zone: The Movie (1983).

/ Near the beginning of Disturbing Behaviour (1998), tomorrow is misspelled on a chalkboard with 2 m letters as tommorow. 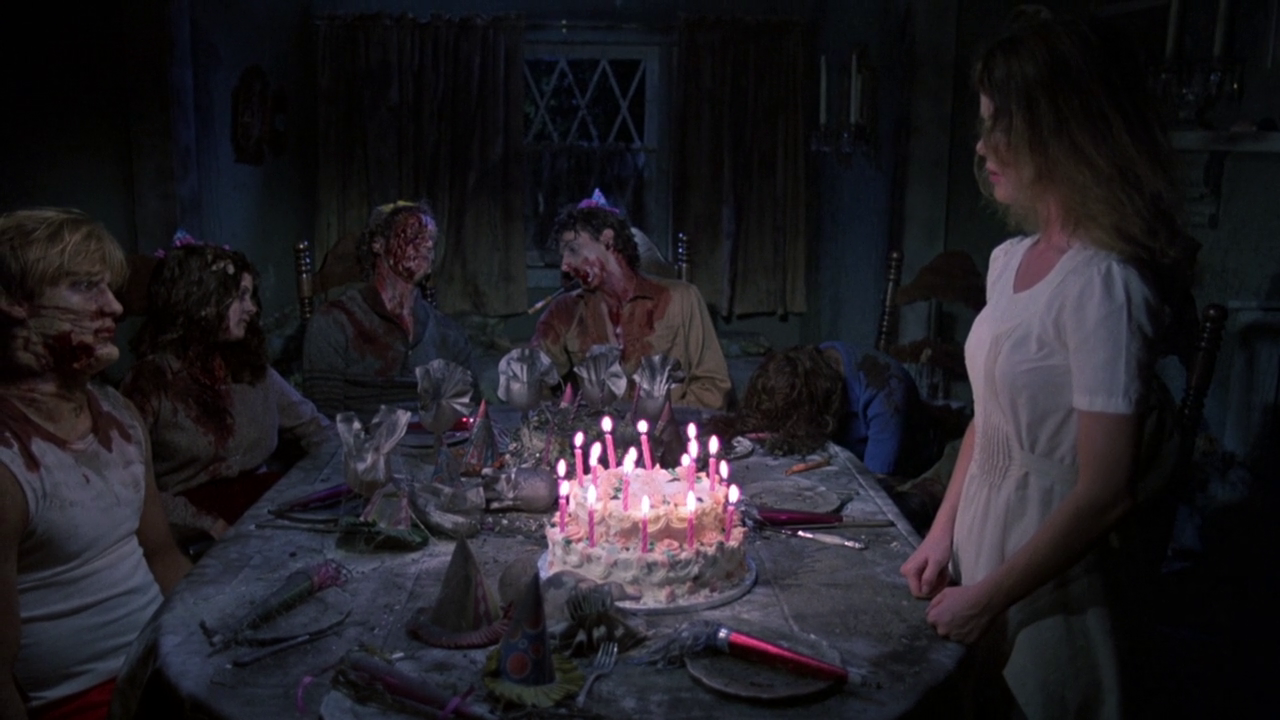 / Happy Birthday To Me (1981) was the highest-grossing Canadian film until Porky’s the next year. 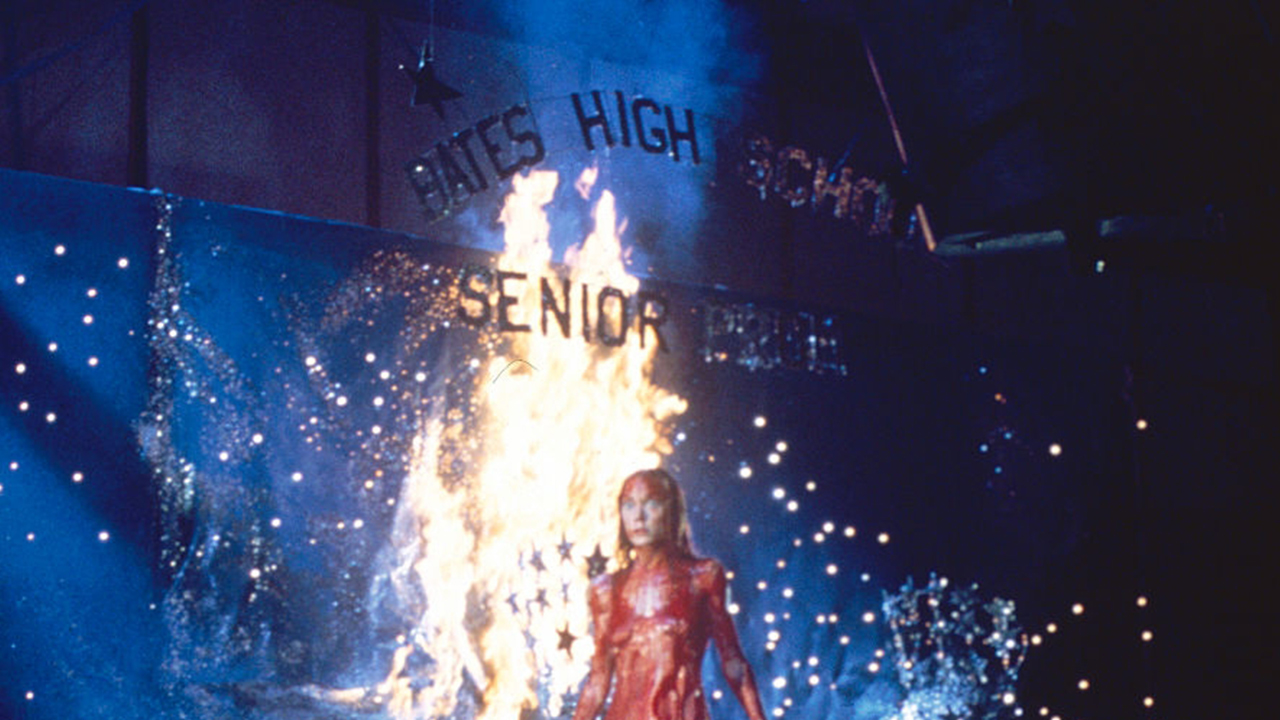 / The name of the high school in Carrie (1976) is Bates High, a reference to Norman Bates from Psycho (1960). The four-note theme from Psycho is also used over and over throughout the film.

/ Josh Hartnett did his own stunts in 30 Days of Night (2007). Melissa George did most of her own driving. 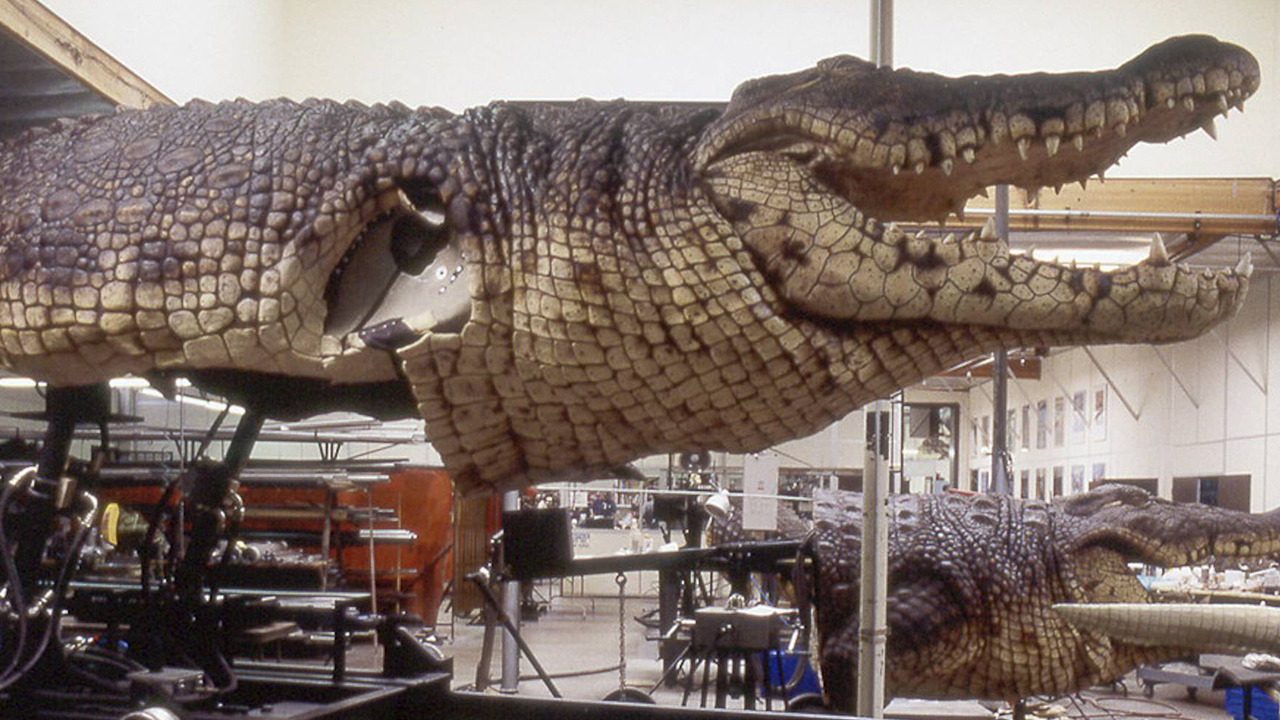 / Stan Winston created the crocodile for the film Lake Placid (1999). Winston was also the creator of the monsters in Aliens (1986) and Jurassic Park (1993). 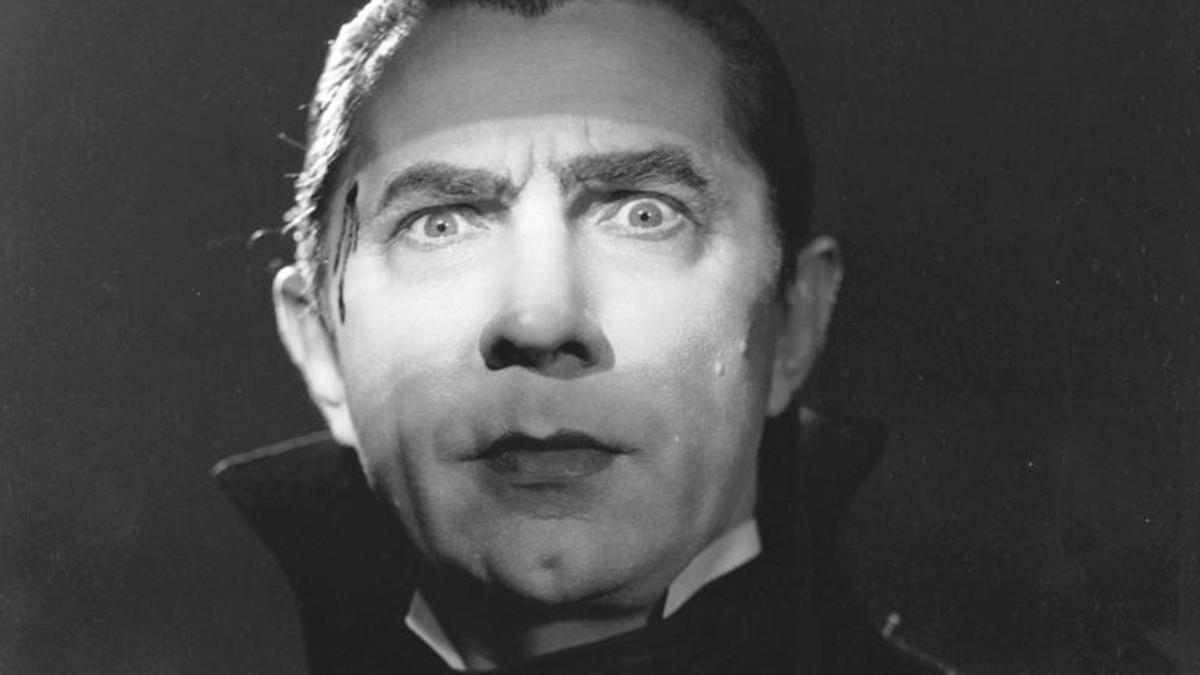 / Dracula holds the Guinness World Record for being the most portrayed “non-human” character in film, with 272 appearances. Some notable Dracula’s include Gary Oldman (1992), Frank Langella (1979) and Bela Lugosi in the original 1931 classic.