Last month we launched the first annual Rabbit In Red Awards to celebrate all the horror favs we’ve posted in our first year. Over 500 votes were cast in categories like Horror Film of the Year, Horror Art of the Year, Favourite Scream Queen and more. Here are the results… 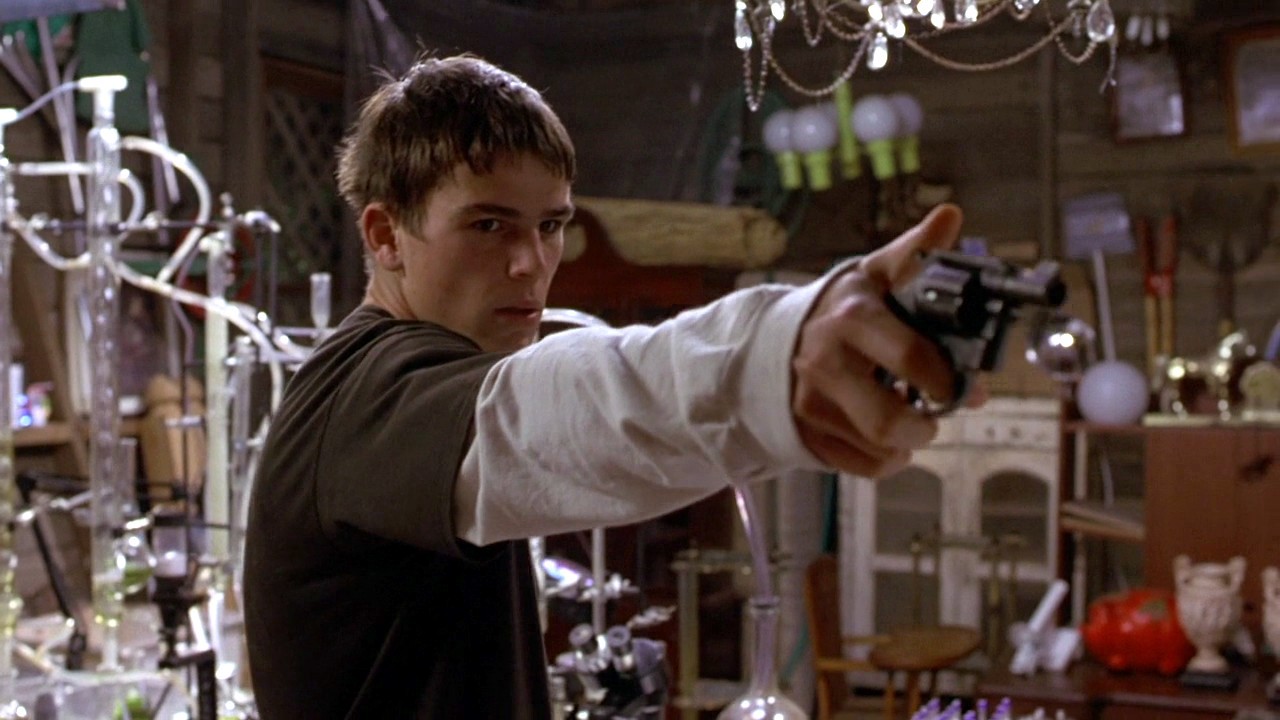 At first, it may seem like Zeke is just a badass doing a victory round due to his failure to show up for finals. Ultimately he proves to be one of the most intelligent people in the school. He uses his drugs to help figure out who has turned alien and also to destroy them. Smart and rebellious make for a fun combo and who can resist Zeke’s dark eyes, sexy voice and messy hair? 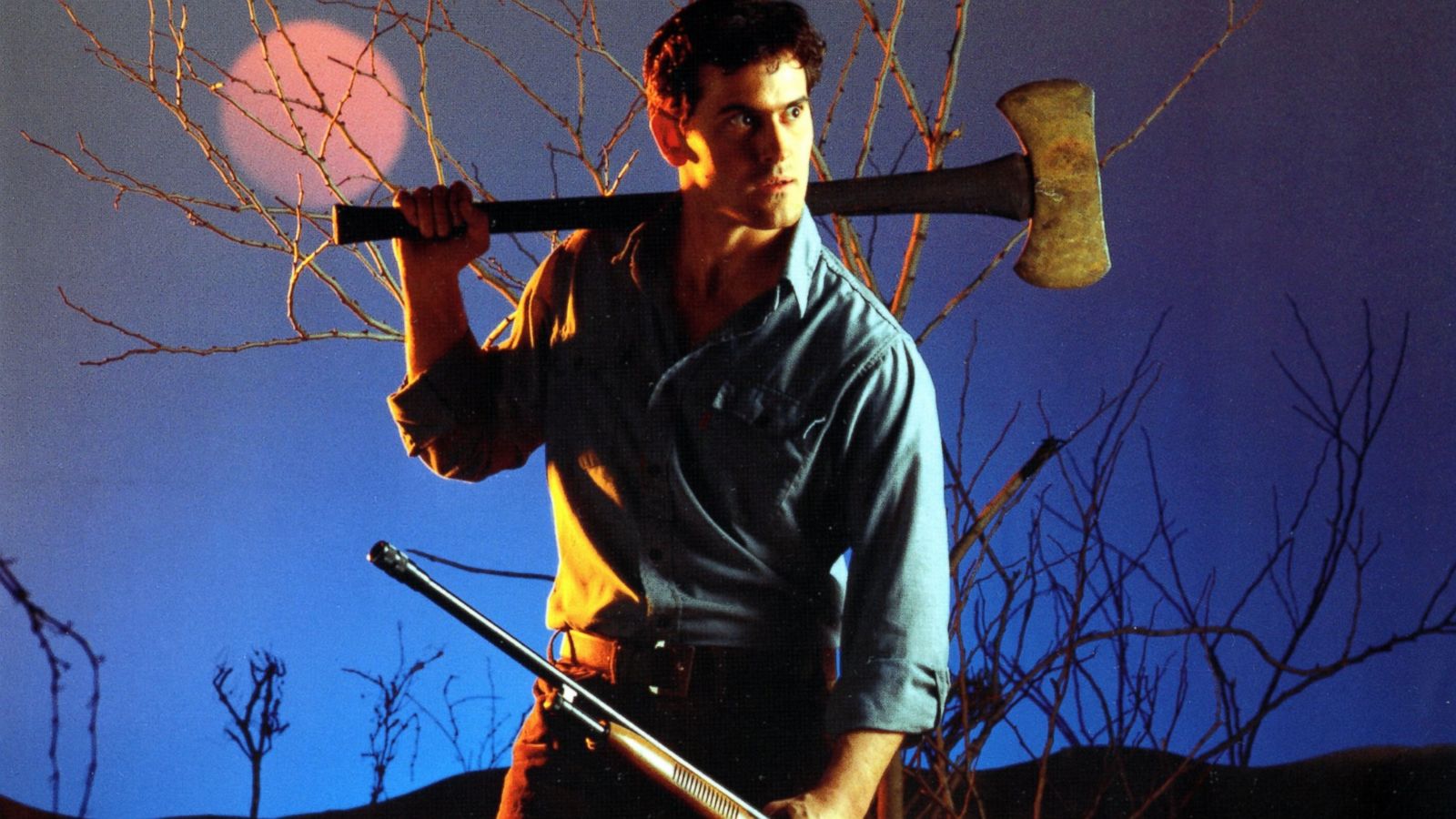 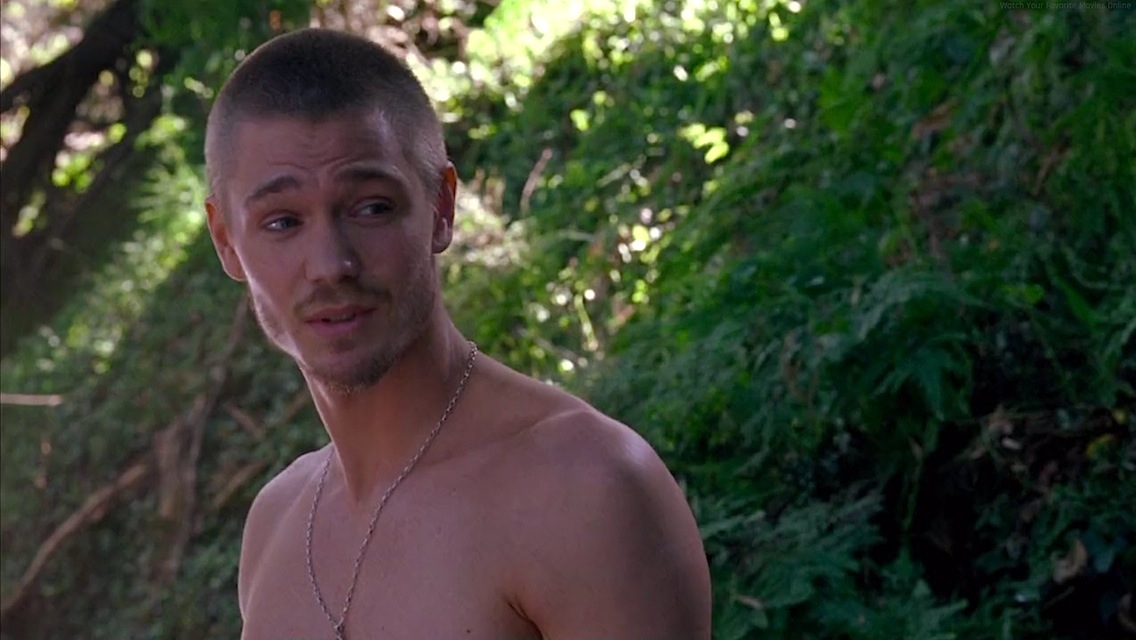 Ron Grady / Robert Rusler in A Nightmare on Elm Street 2

Glenn Lantz / Johnny Depp in A Nightmare on Elm Street 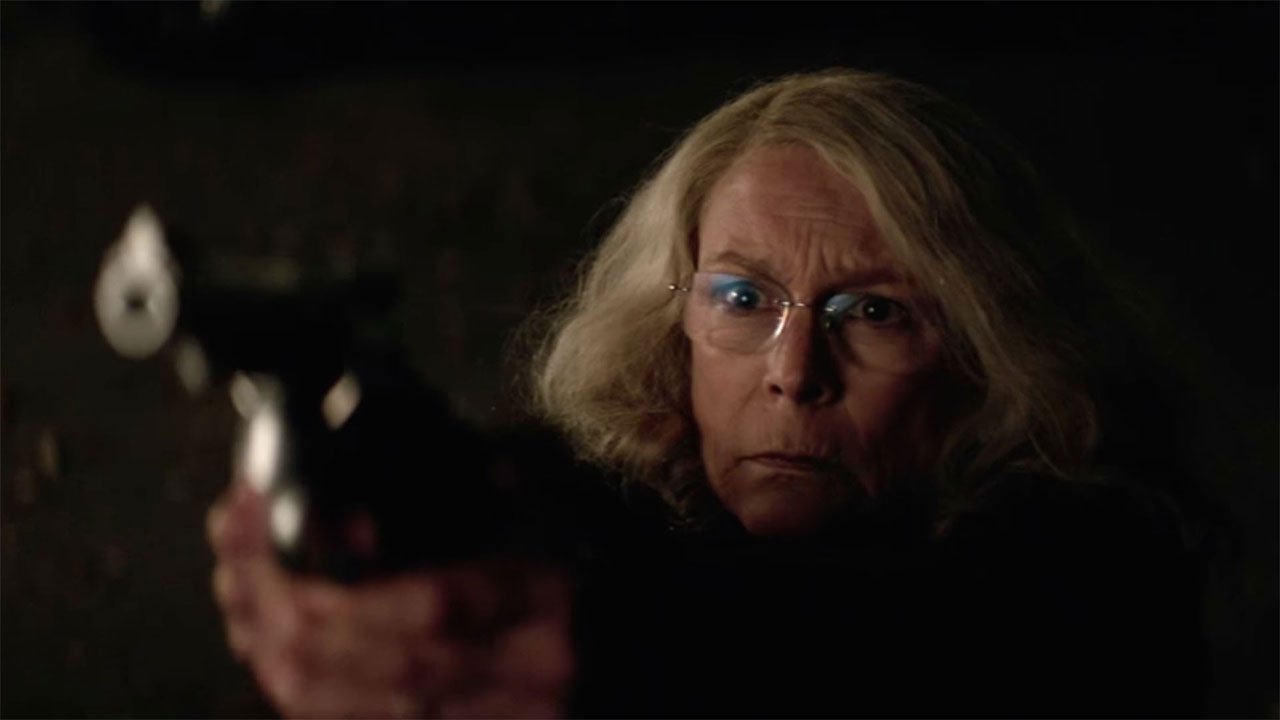 When news that Jamie Lee Curtis would be reprising her role as Laurie Strode reached audiences, it basically broke the internet. After Resurrection it was hard to believe she’d ever return to the franchise but our wishes were met this past October. Laurie was back and more of a fighter than ever. Her battle with Michael in this latest instalment solidifies her as the ultimate scream queen AND final girl. 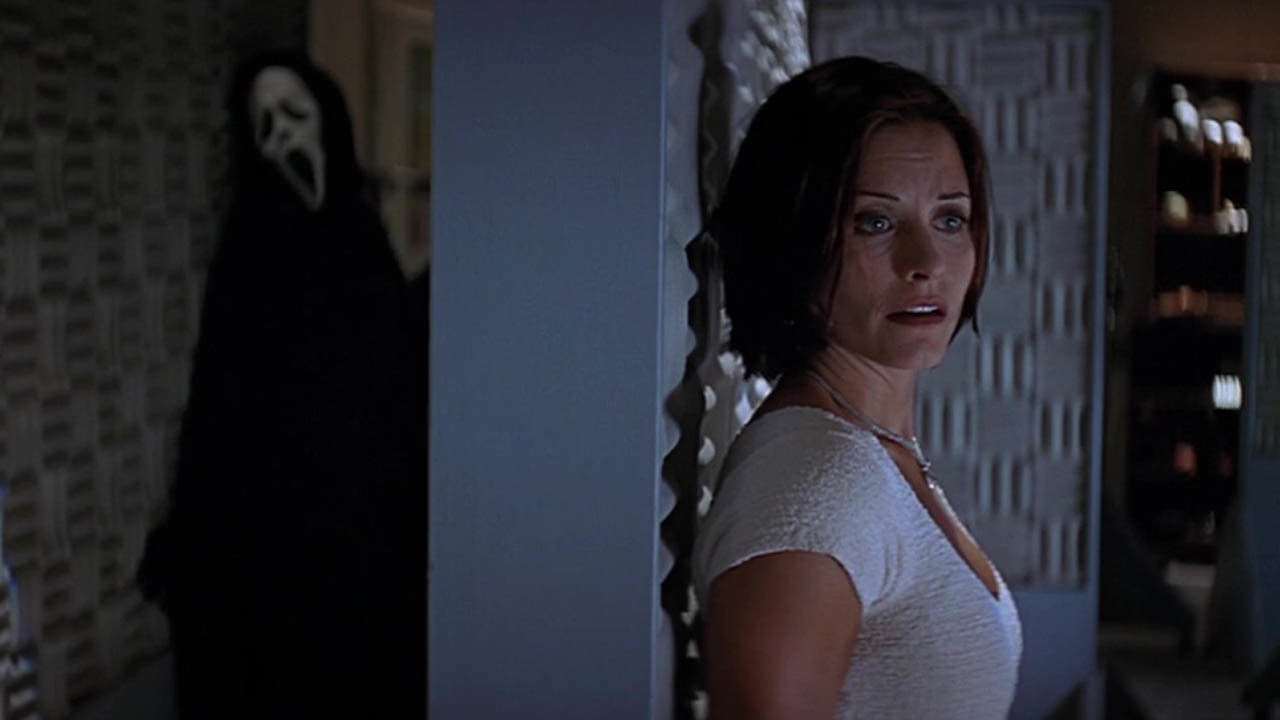 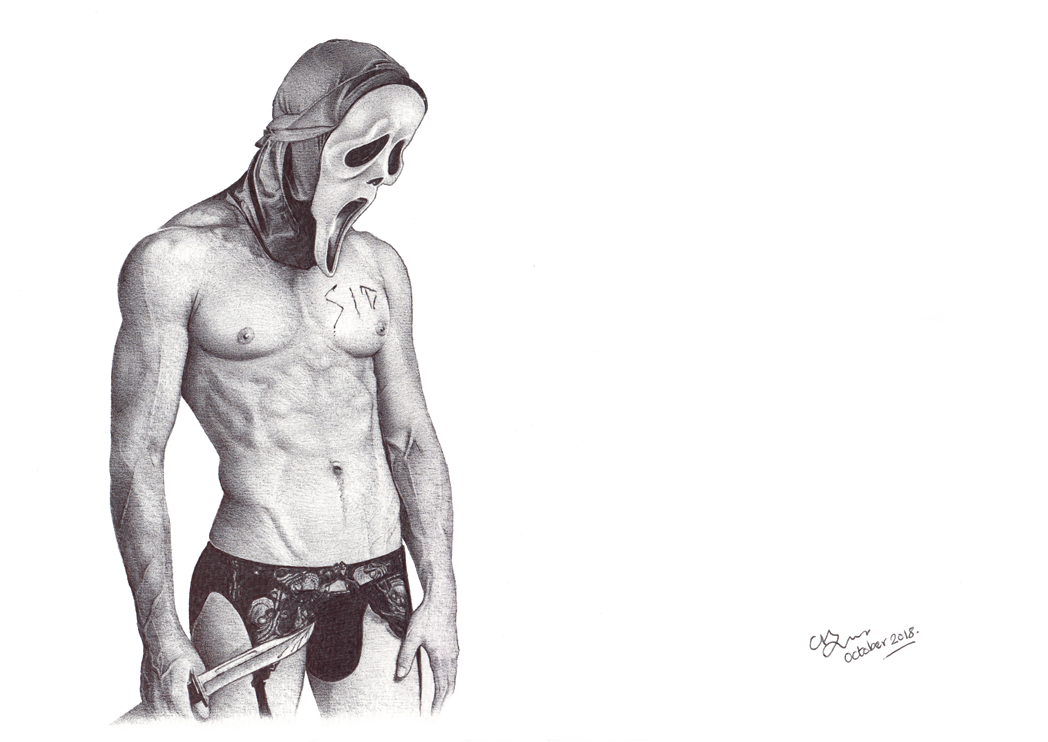 Chris R Wright’s series of sexy killers were a hit among igers this year and Ghostface was one of our favs in the series. The “Sid” carved into his perfect pec is a nice touch! Check out more of Wright’s work on his Facebook page here. 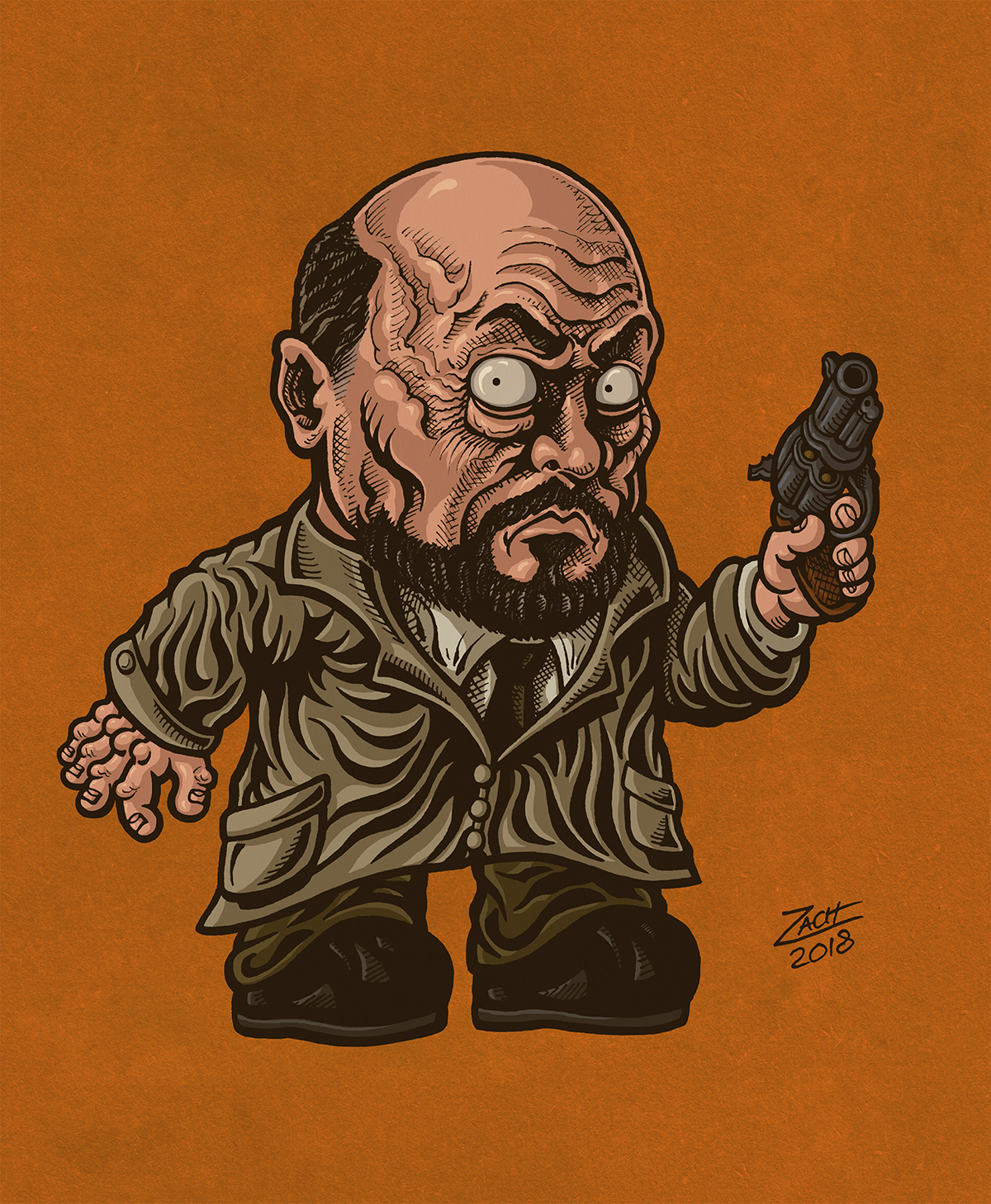 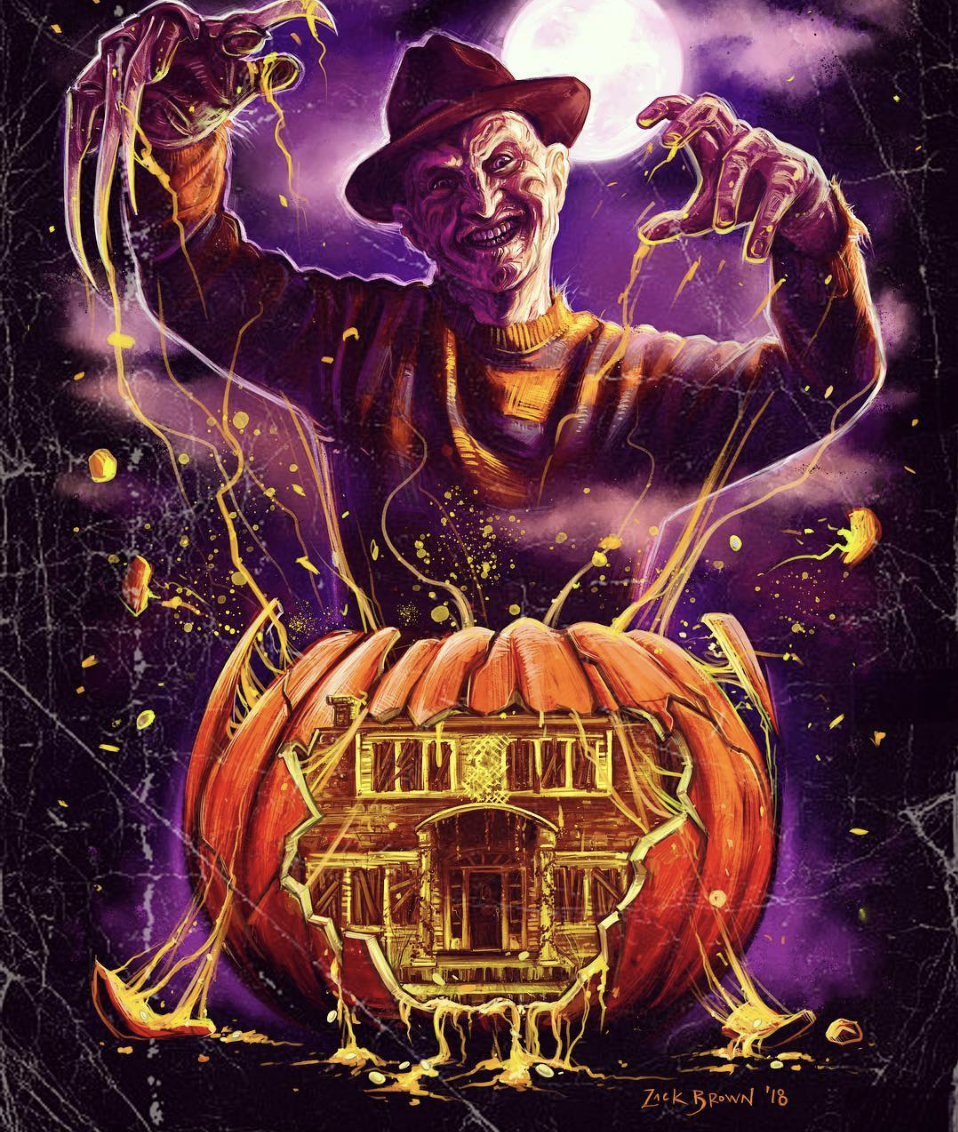 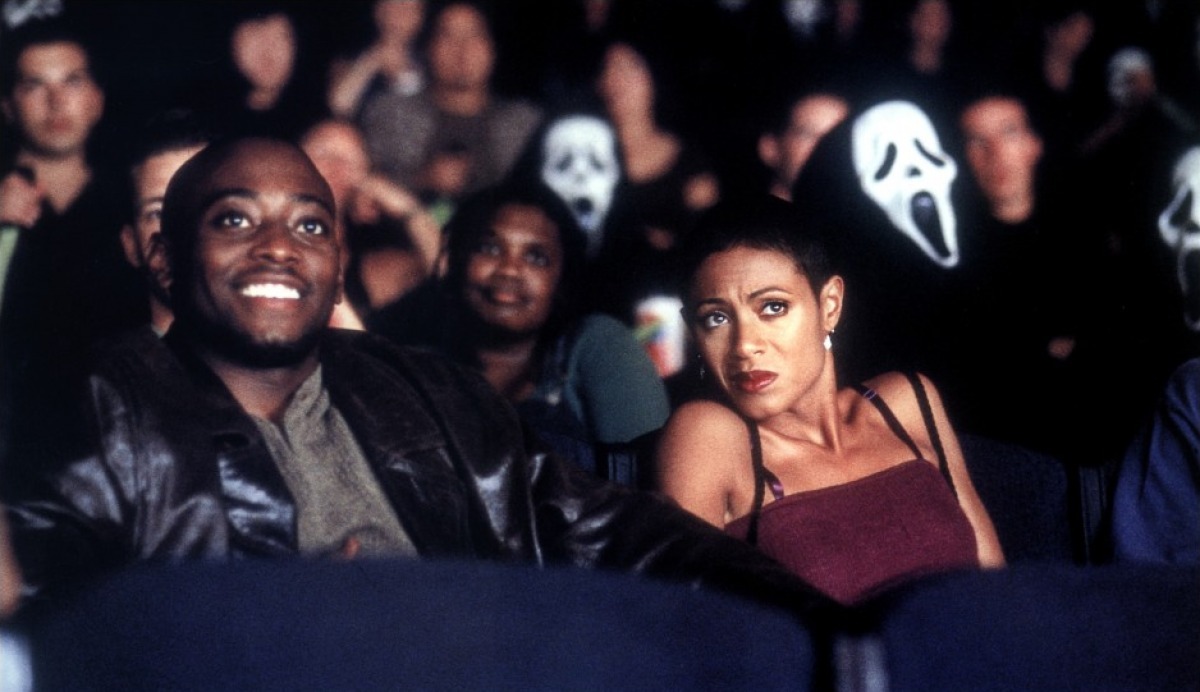 Many would agree that Scream 2 is one of the few horror sequels that lives up to its original. For Sidney, Dewey and Gale the nightmare is far from over and they are joined by an all star cast including Jada Pinkett Smith, Sarah Michelle Gellar, Timothy Olyphant and many others. 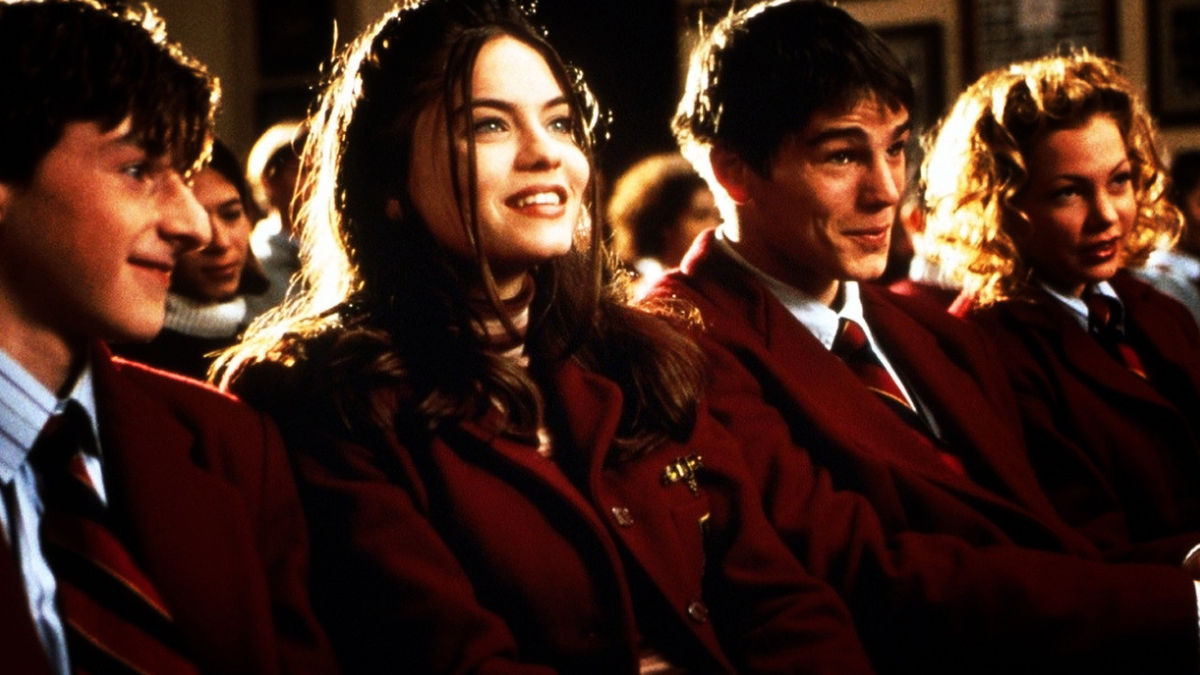 It’s been 40 years since Michael terrorized the streets of Haddonfield on Halloween night. Now he’s back and more evil than ever. Fans were ecstatic at the news that John Carpenter and Jamie Lee Curtis would be involved in H40 and this new film is a true love letter to the original. 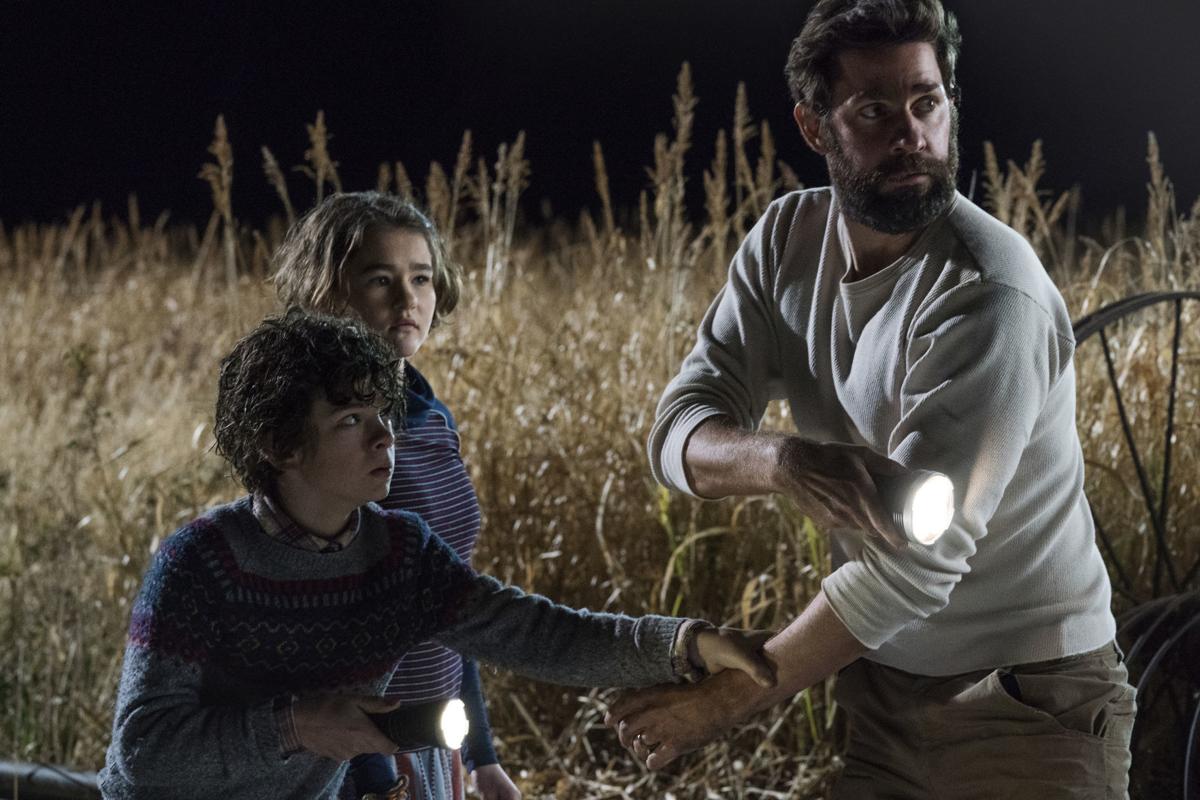 Congratulations to all winners and runner-ups and special thanks to everyone who’ve followed us this past year and cast a vote. Congratulations to @ana_natalia468 who won our random prize draw for a horror movie prize back.