The horror movie event of the year, hell maybe even the decade, Halloween (2018) finally arrived in theaters after months of hype. Did it kill the competetion or was it a victim of its own making?

Here’s this past weekend’s (Oct 19 – 21, 2018) North American box office body count of horror and thriller films, and their ranking within the Top 50. 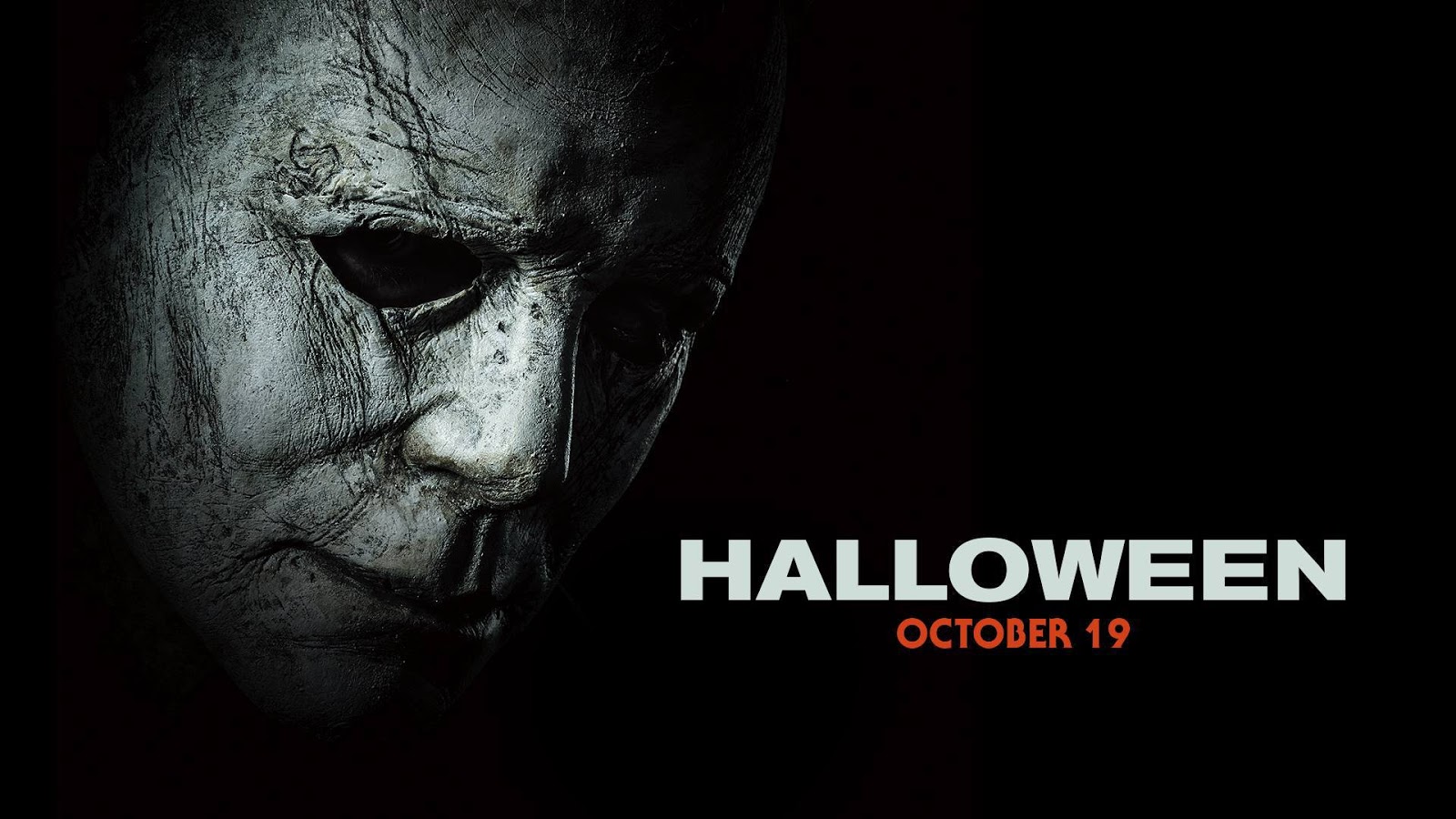 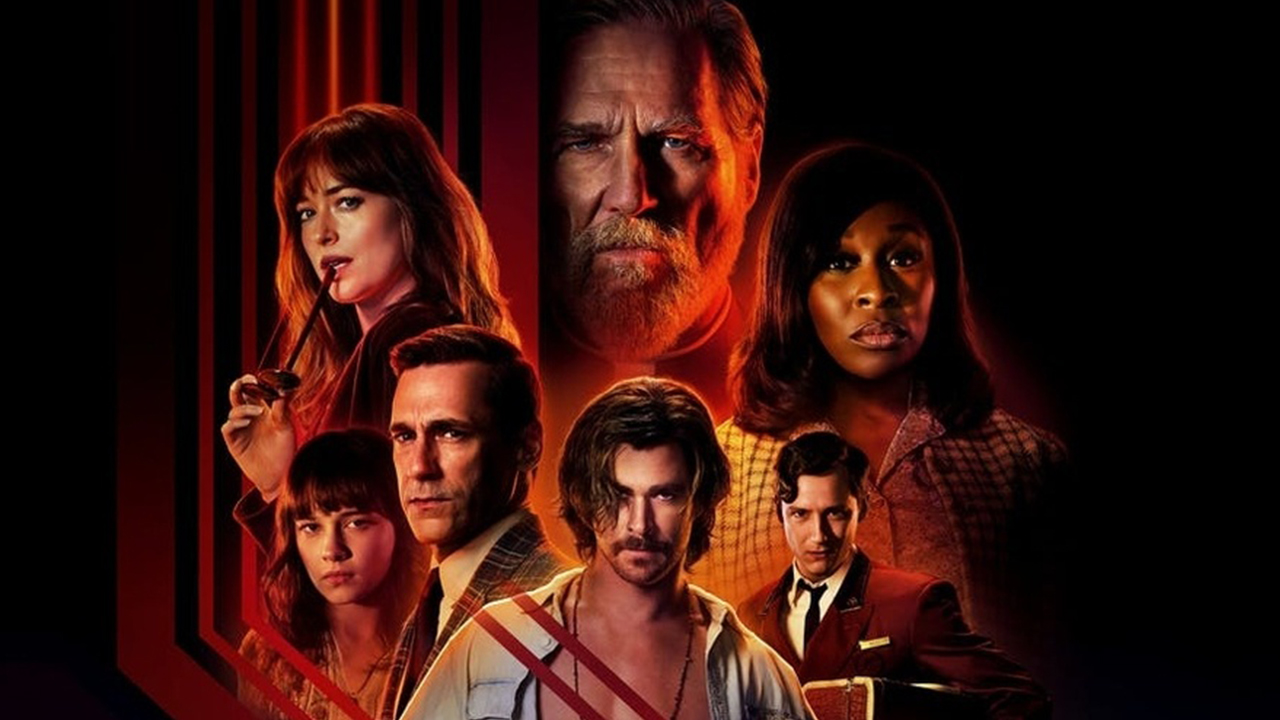 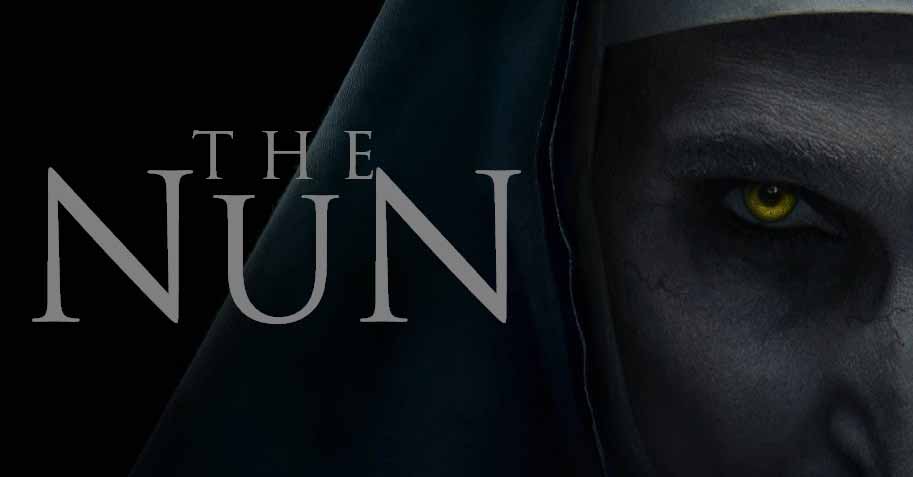 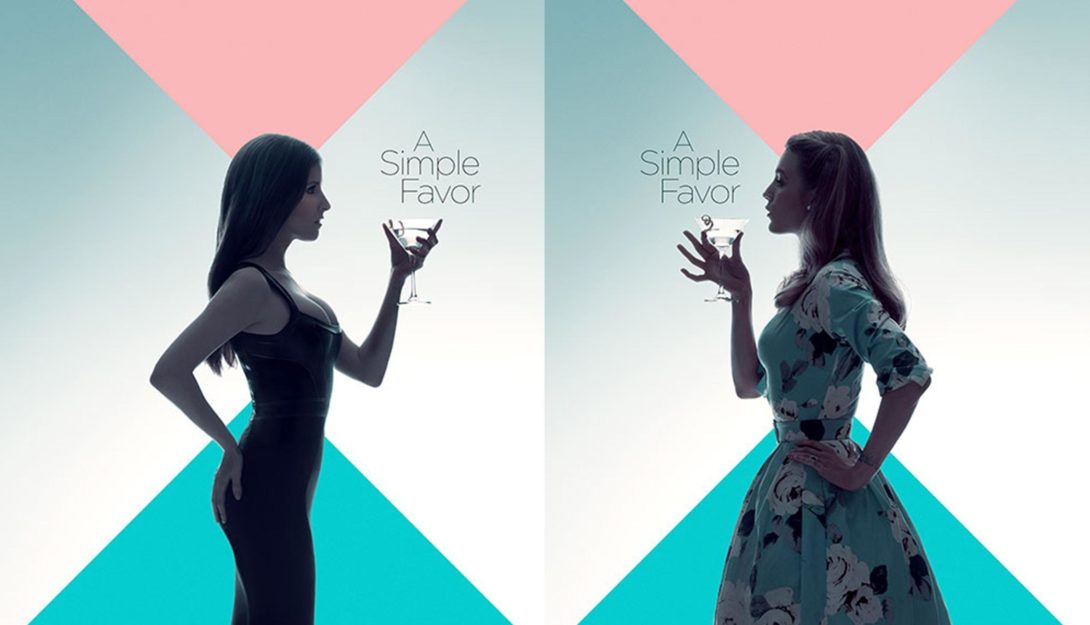 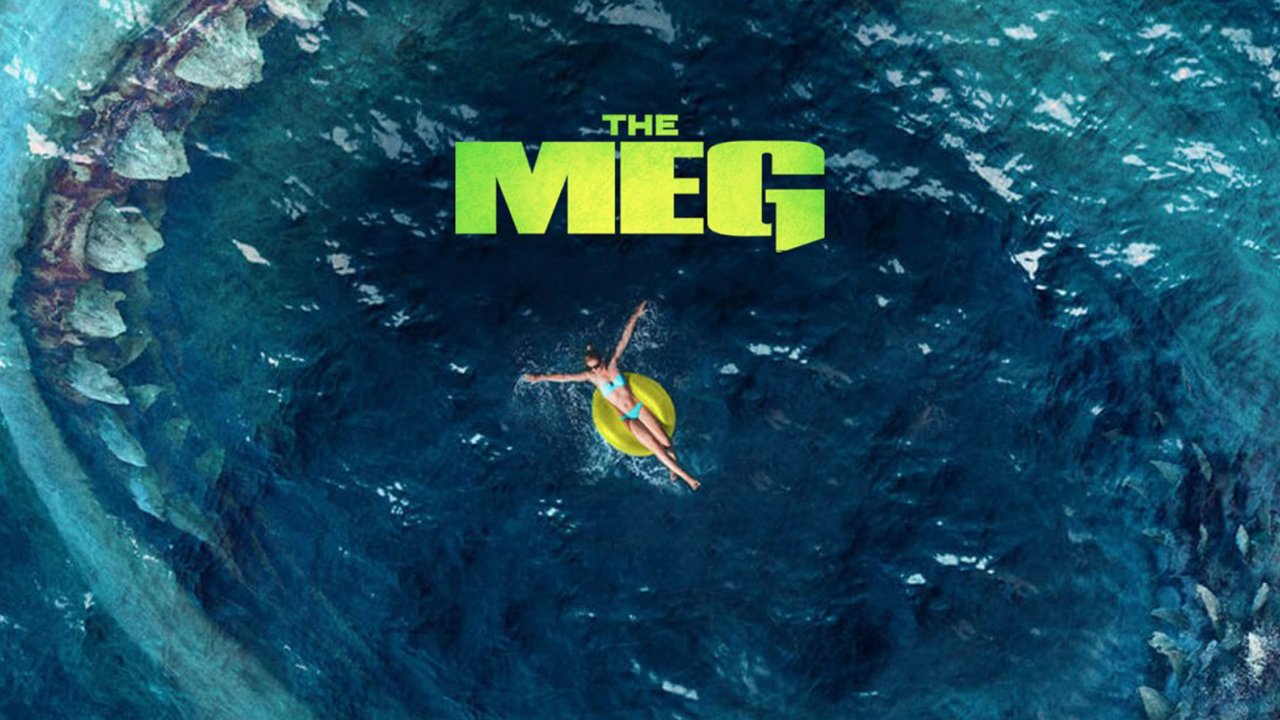 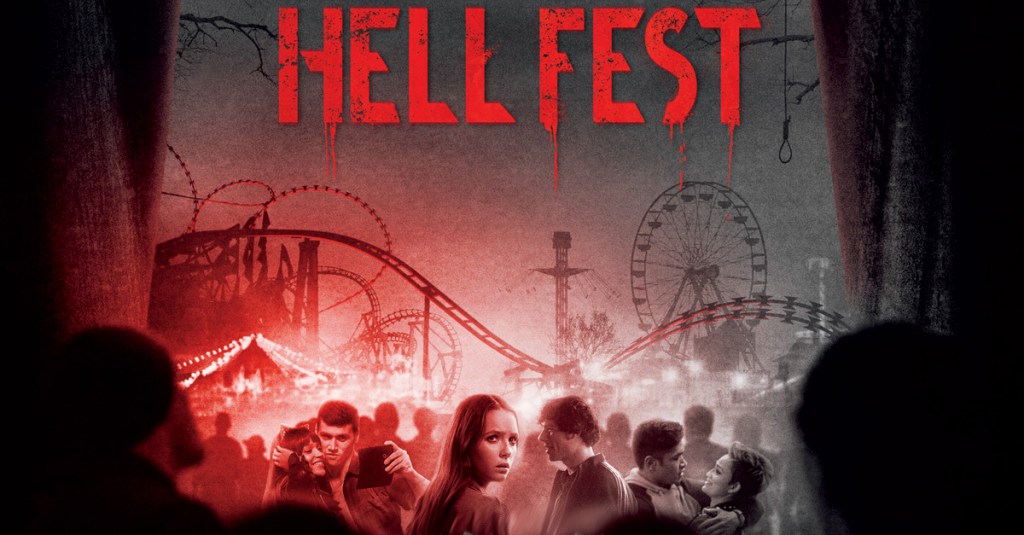 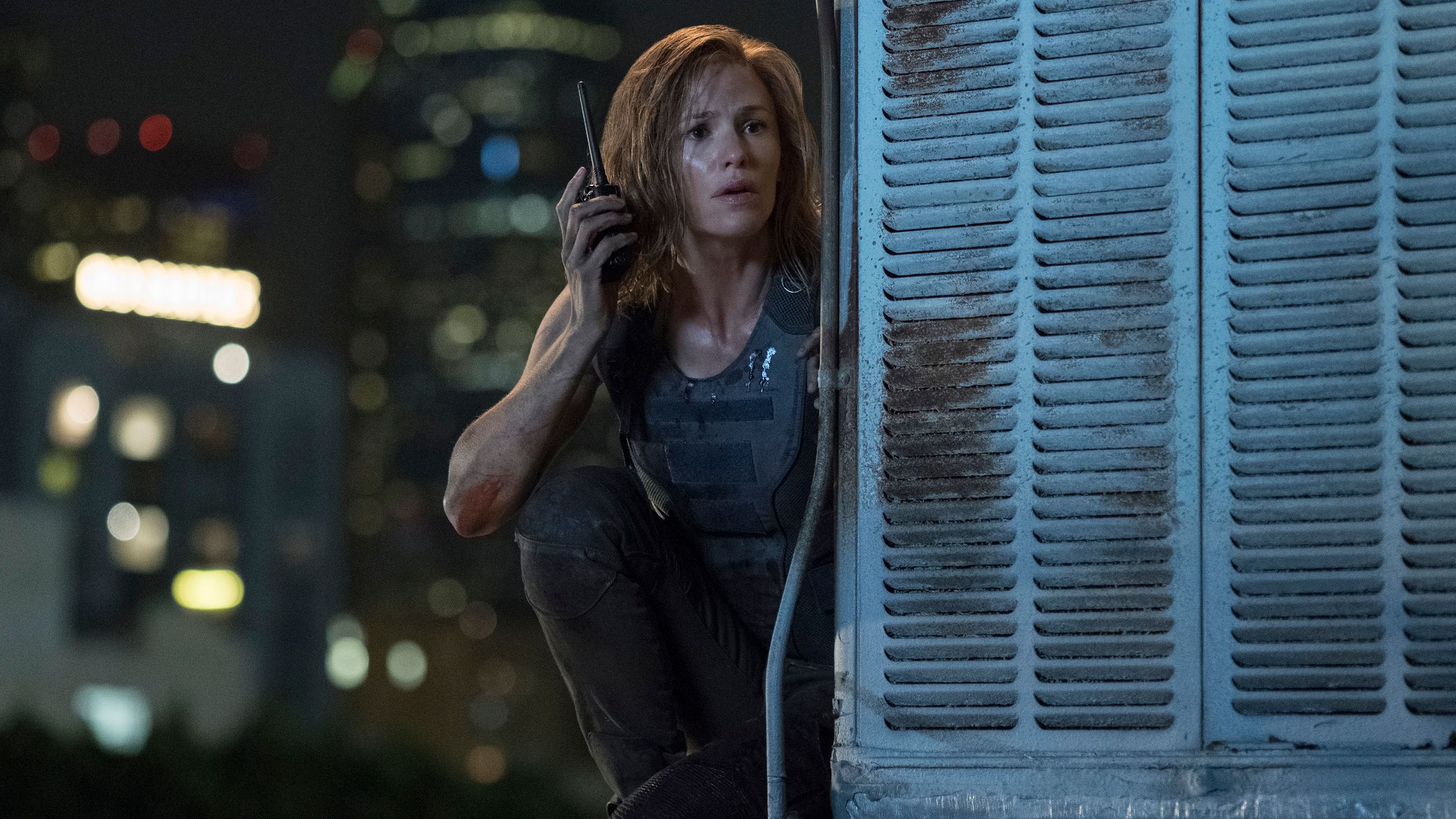 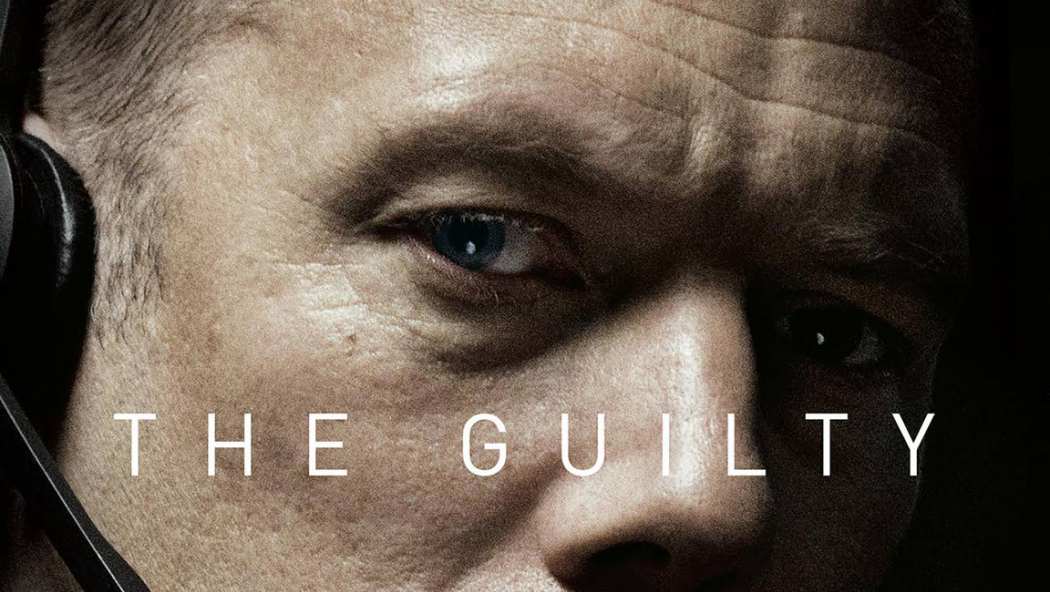 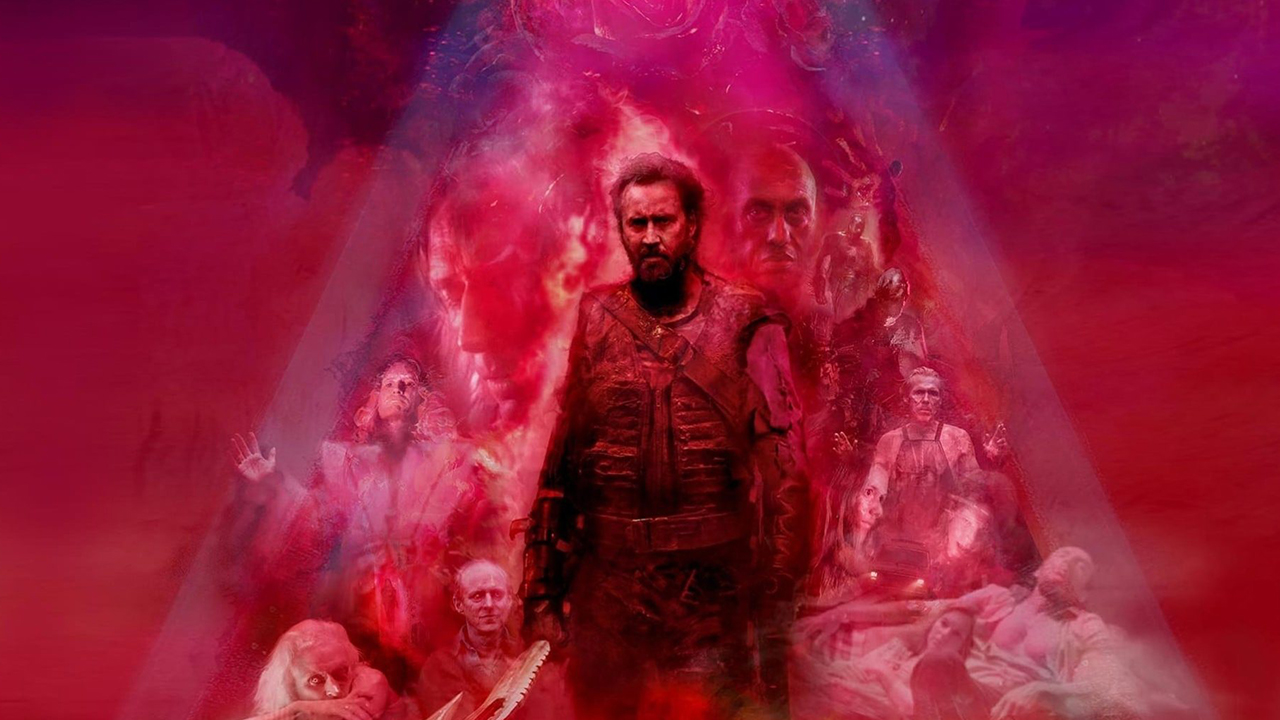