Horror facts from some of your favourite scary movies including Halloween, Poltergeist, The Town That Dreaded Sundown and more!

\ Halloween was originally going to be titled The Babysitter Murders.

\ Scream was inspired by actual events that took place in Gainesville Florida in the early 90’s. Writer Kevin Williamson watched a scary news report which led him to write the opening sequence of Scream. 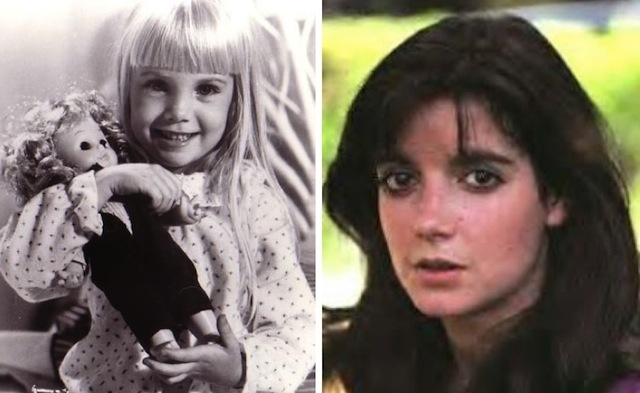 \ Several actors from the Poltergeist movies died during or shortly after filming including Dominique Dunne who was murdered right after the movie premiered. 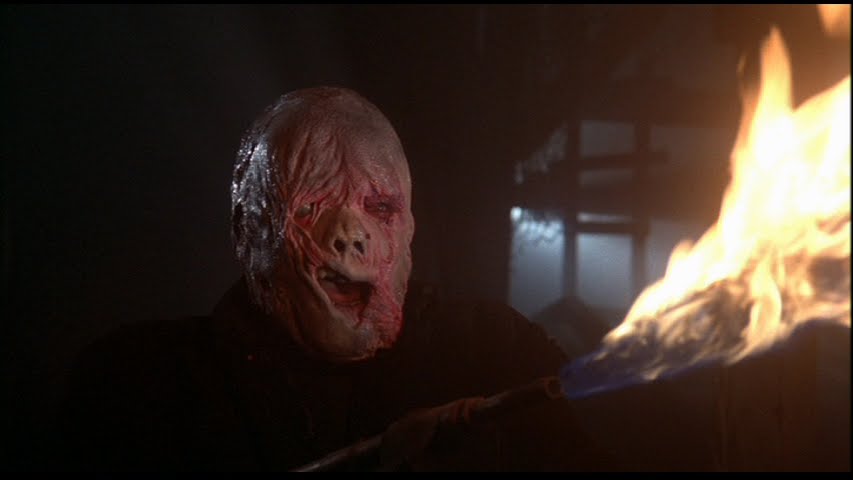 \ Well-known horror makeup and effects artist Tom Savini turned down Friday the 13th Part 2 to work on The Burning in 1981. 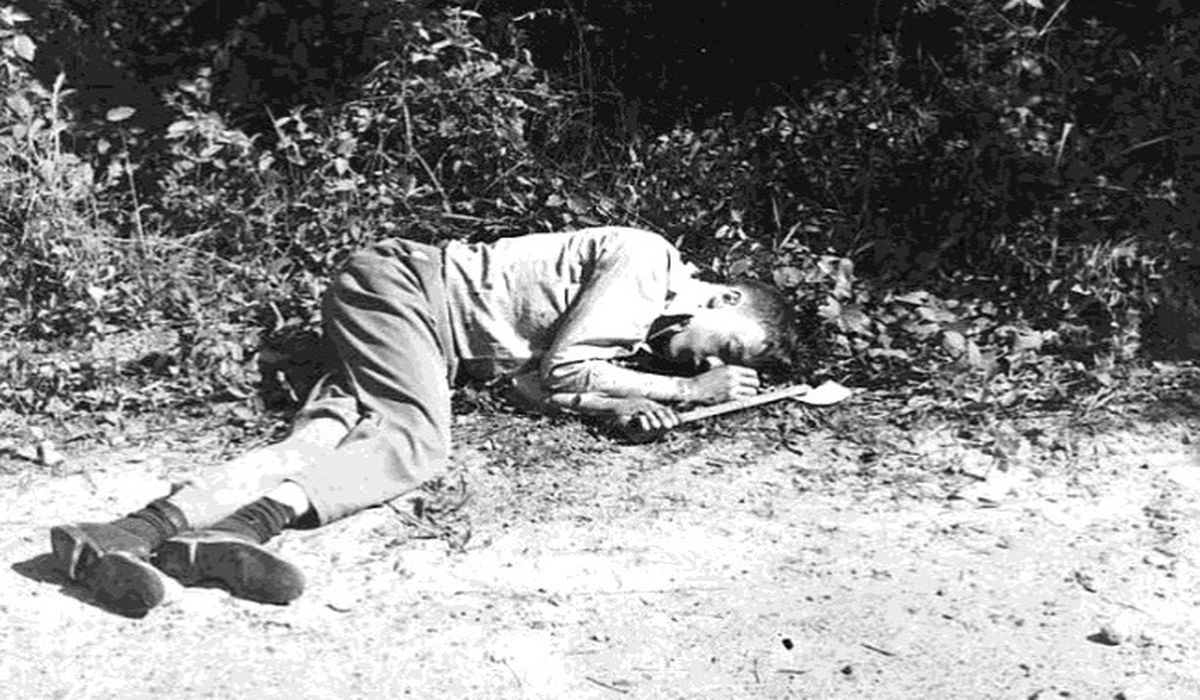 \ The Town That Dreaded Sundown was inspired by the Texarkana murders that took place between February 1946 – July 1946 leaving 5 dead, 3 injured and a town in panic. The case is still cold.

\ Ben Tramer, a victim in Halloween 2, was named after John Carpenter’s real life classmate, a writer who worked on Saved By The Bell.

\ On the television in Molly’s room in Halloween H20, a clip from Scream 2 is playing, reciprocating numerous Halloween references and clips in the original Scream.