The horror and thriller genres rule not only in our hearts and homes, but movie theaters, too. And as the scariest season of the year approaches, expect to see a steady stream of films aiming to take a stab at the box office. (Hint: “Happy Halloween, Michael.”) What will slay the competition, have mad ‘Final Girl’ survival skills, or be totally D.O.A.?

No need to let the suspense kill you. Here’s this past weekend’s (Sept 7 – 9, 2018) North American box office body count of horror and thriller films, and their ranking within the Top 50. 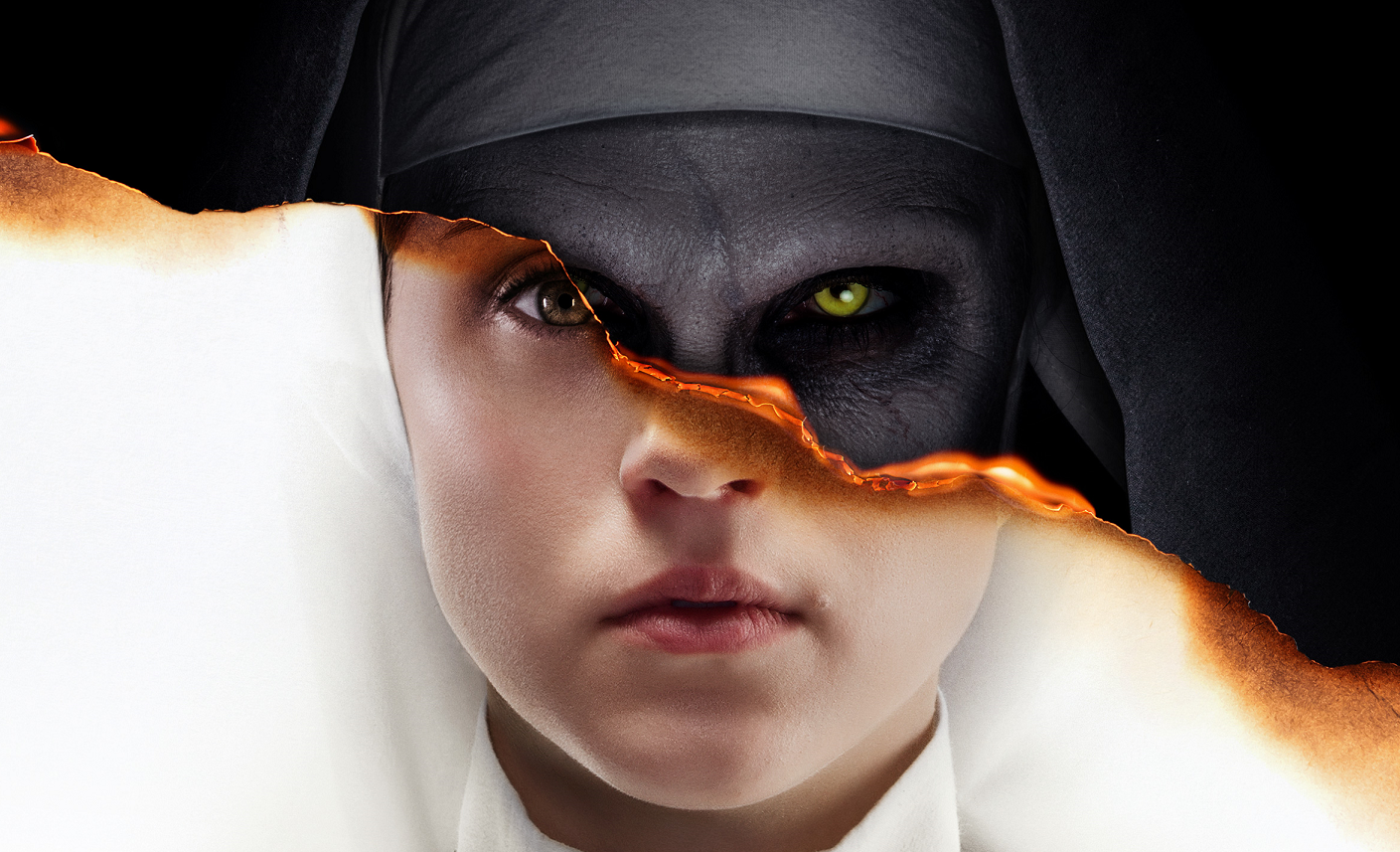 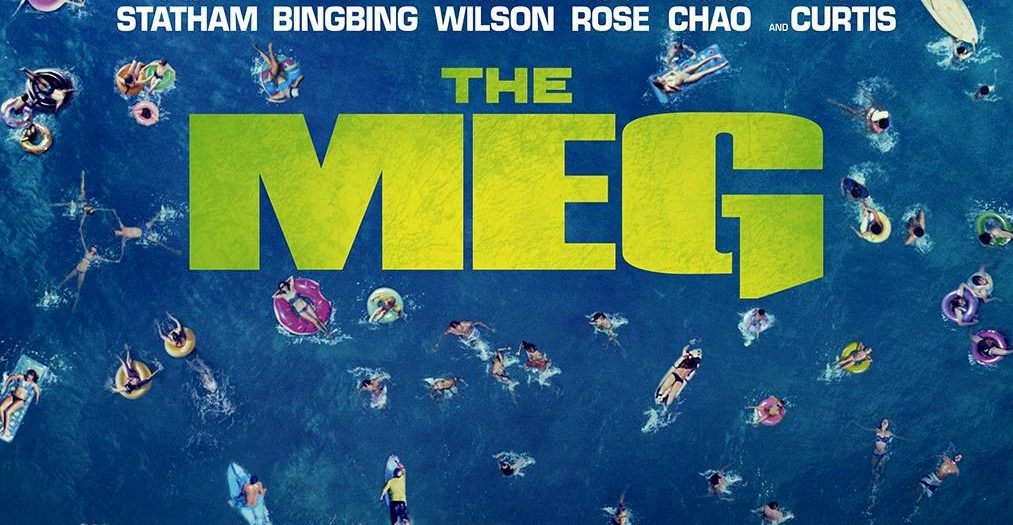 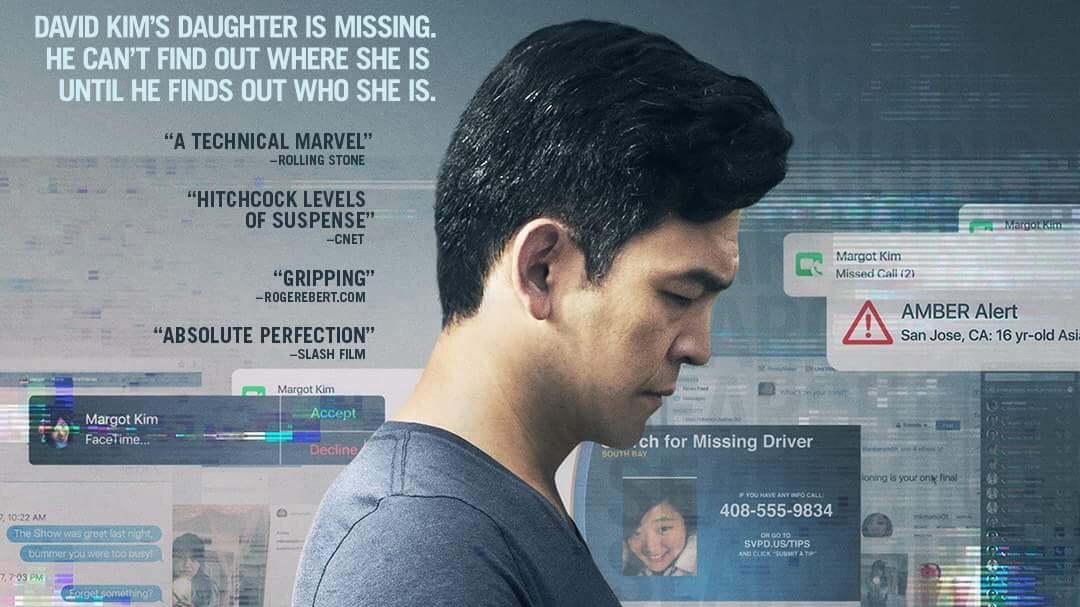 Judgement Day:   The operative word here may be “finale” 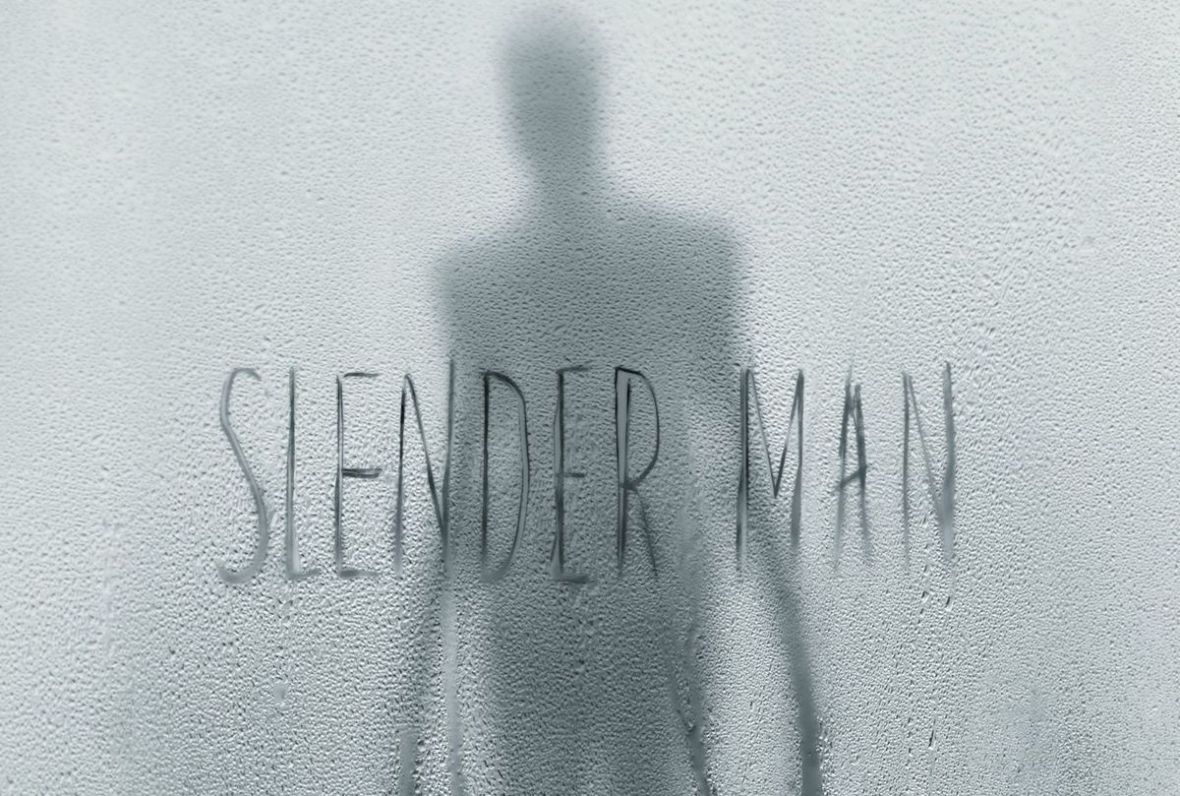